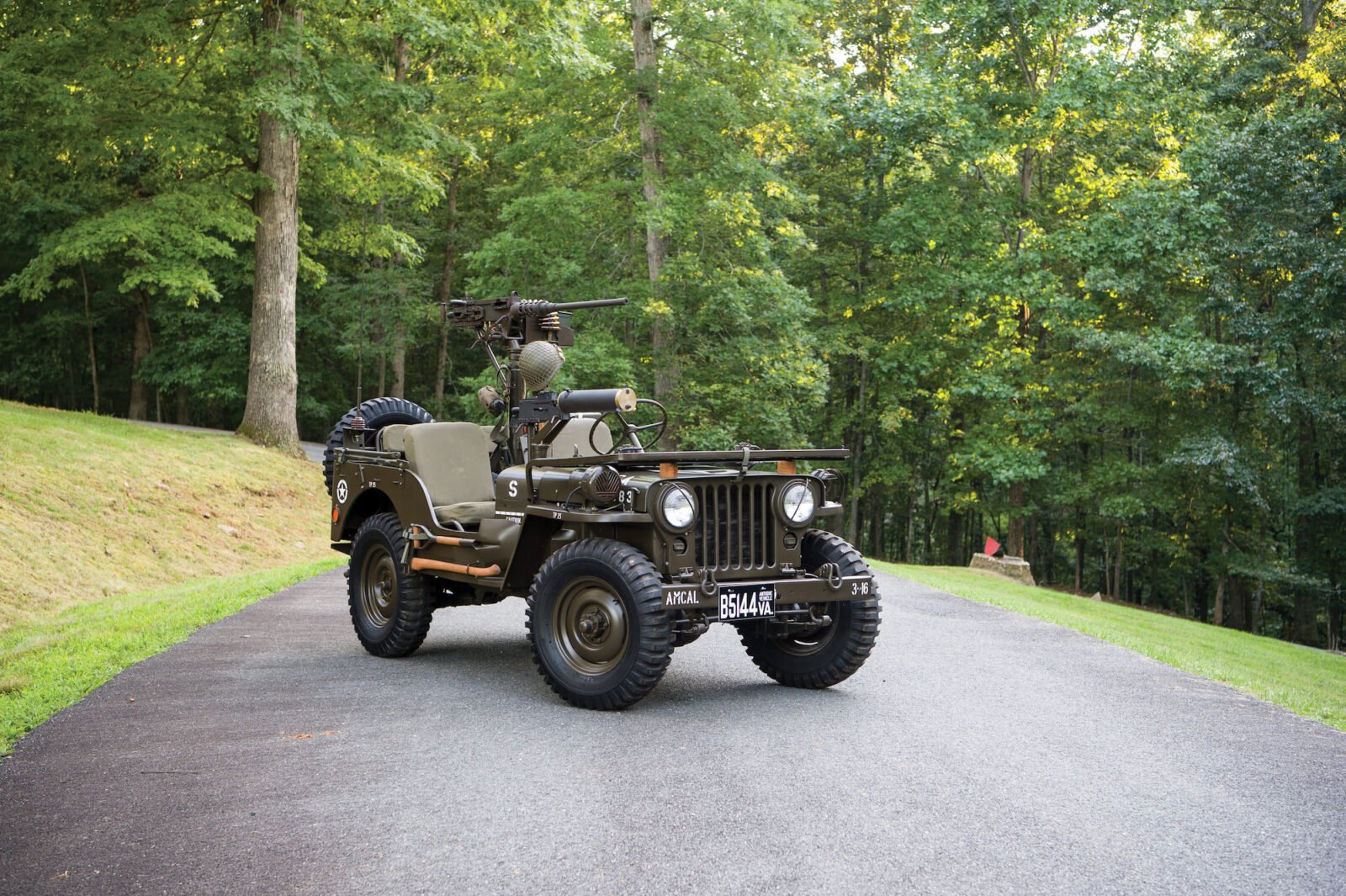 The Willys M38 Jeep was the revised and updated version of the civilian-specification CJ-3A, which itself was an update of the venerable WWII era Willys Jeep MB. Willys developed the M38 to supply the US military for the Korean War, although by the end of the conflict most of the Jeeps that had been used were actually modified WWII units.

Significant engineering went into the M38, and it benefitted from the many lessons learned in the years producing the original Jeep and the CJ-3A. The frame and suspension was reinforced for additional strength and durability, a far more reliable 24-volt, waterproof electrical system was installed by using two 12 volt batteries in series, a new sealed vent system was used for the transmission, diffs, and transfer case – and a new braking system was used.

Outwardly the appearance remained almost indistinguishable for non-Jeep experts, but a quick way to spot an M38 is to look at the windshield and headlights. The M38 has a single pane windshield, and the headlights protrude – fitted with a wire protector to stop rouge branches from cracking the glass.

The exceptionally tidy Willys M38 you see here has been through a full nut-and-bolt restoration, and equipped with an extensive list of period-correct accessories and parts, including a .50-caliber air-cooled machine gun and a .30 caliber water-cooled machine gun. Neither of these are functional, however the .50 cal is fitted with a propane and oxygen system that allows it to fire authentic-sounding shots, which is sure to delight your local law enforcement.

Elsewhere it’s been fitted with a period-correct telephone, radio, gas can, helmet, shovel, axe, spare tire, and an operational siren. RM Sotheby’s have estimated that it has a value of between $30,000 and $50,000 USD – making it an almost affordable addition to the collection for many enthusiasts. If you’d like to read more about it or register to bid you can click here to view the listing. 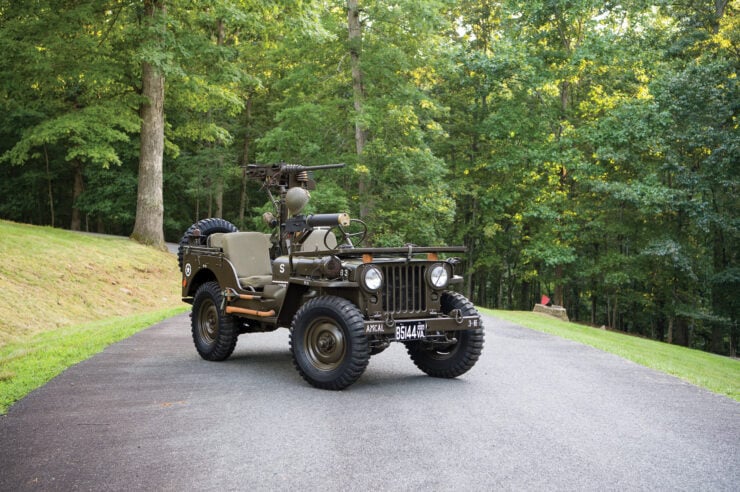 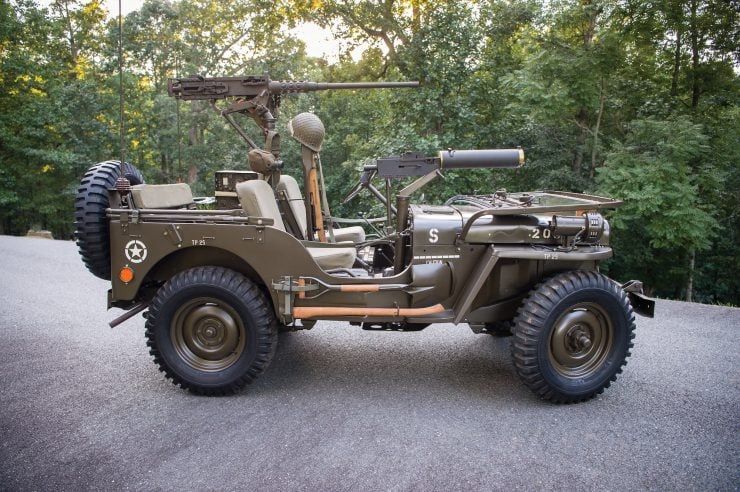 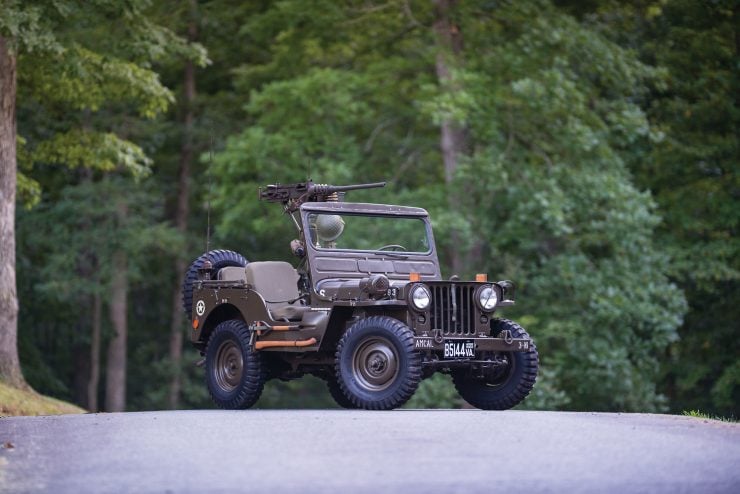 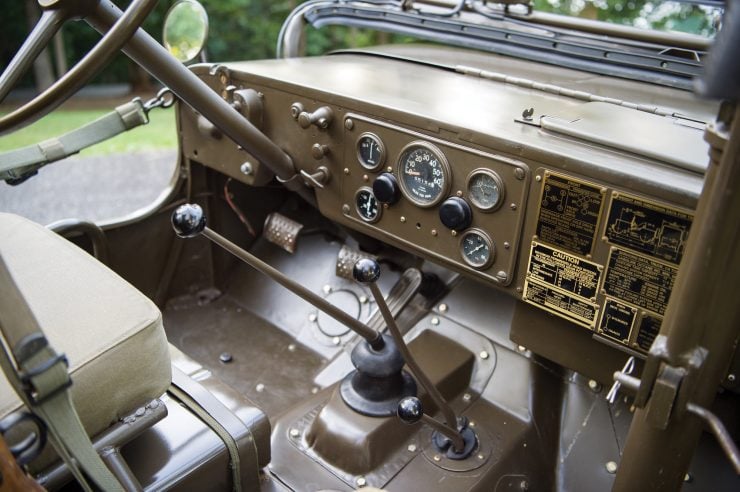 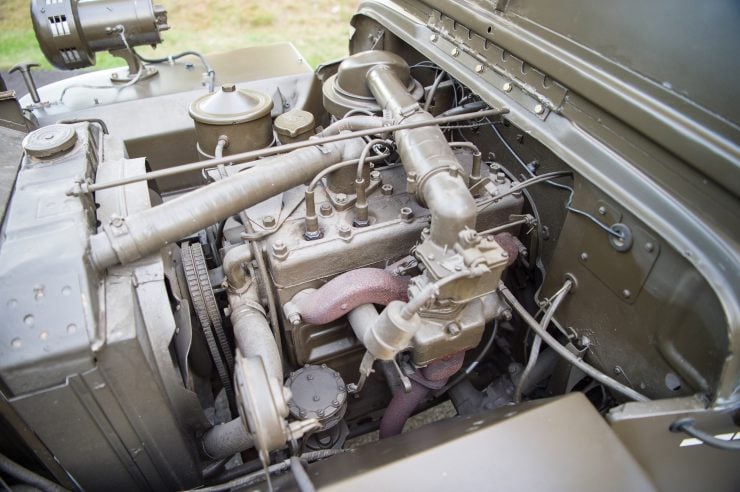 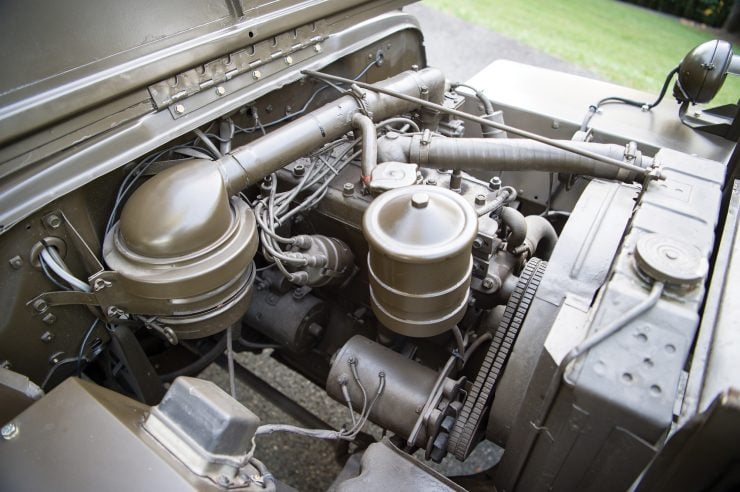 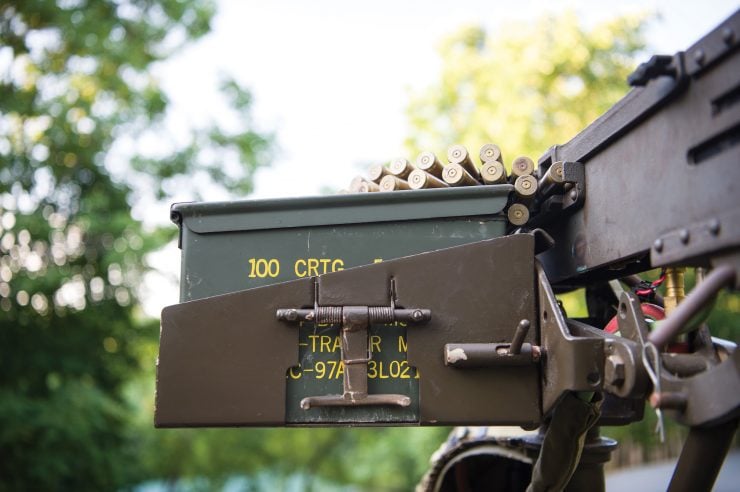 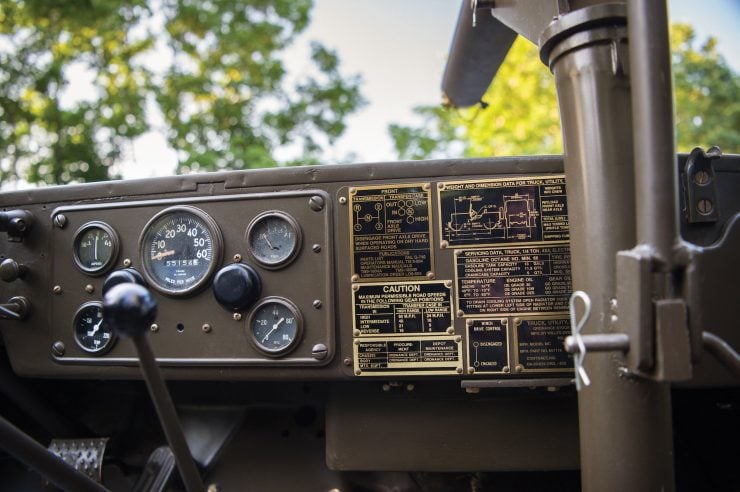 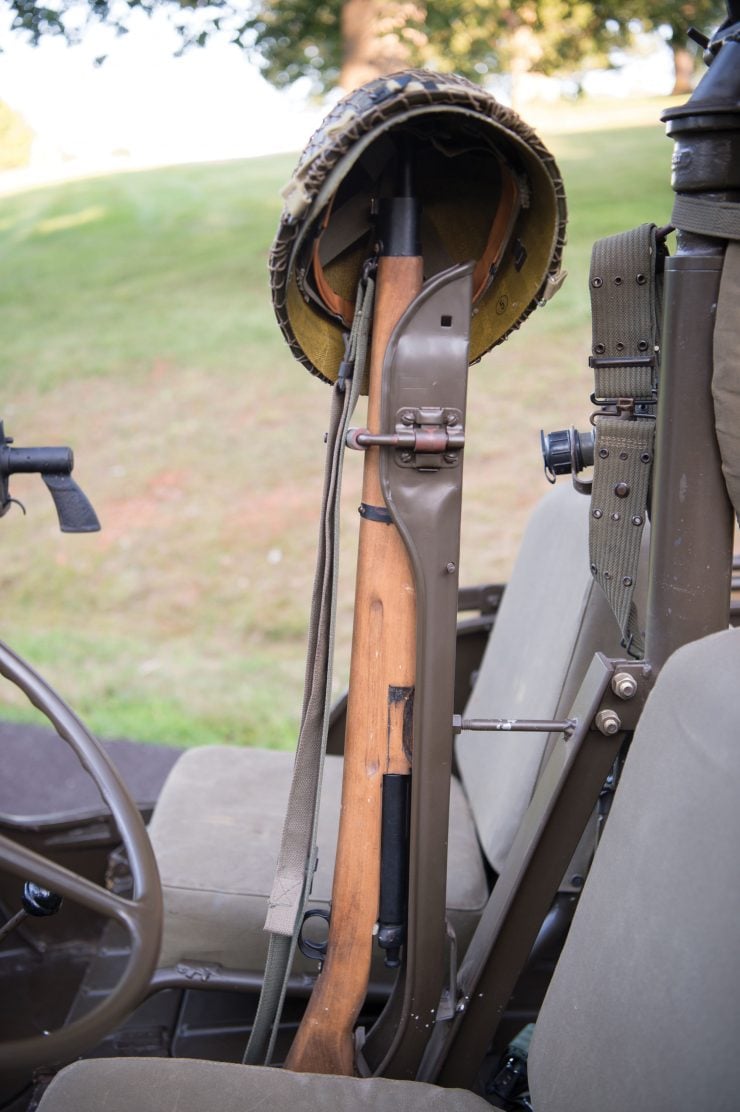 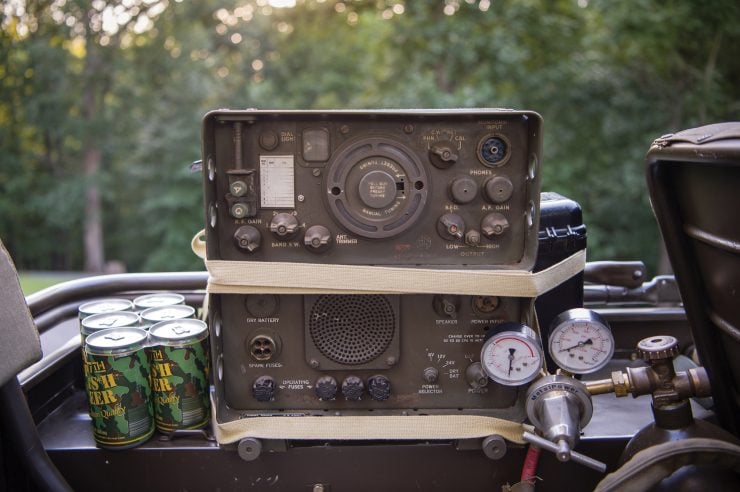 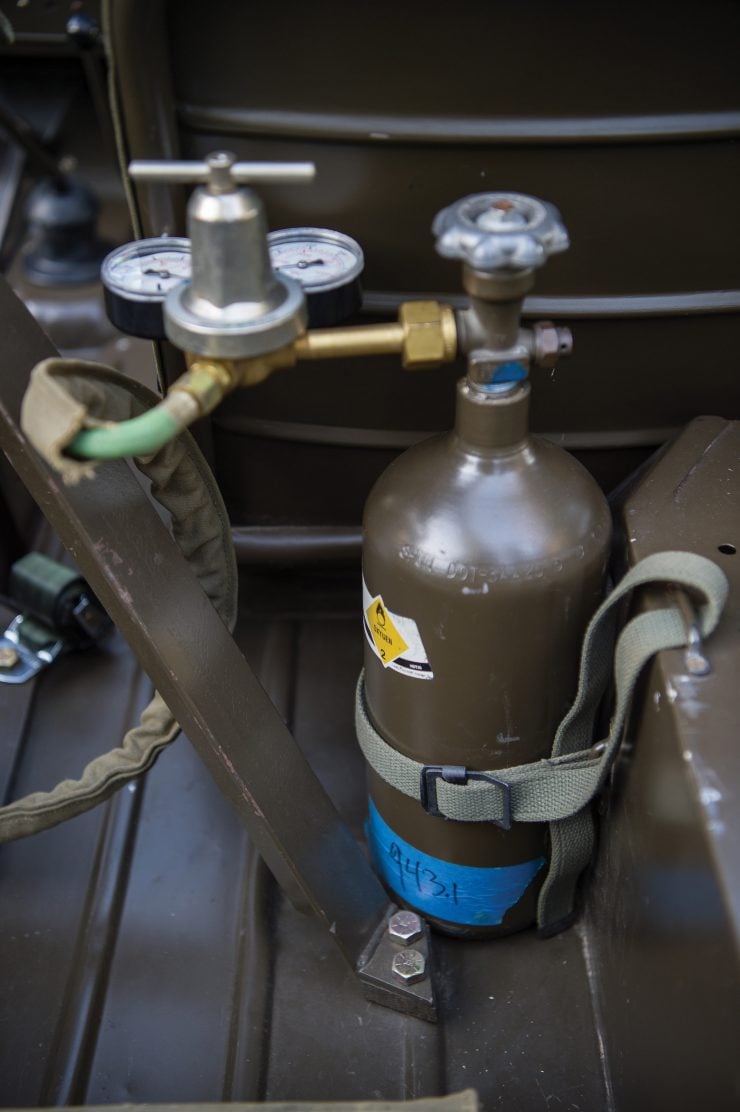 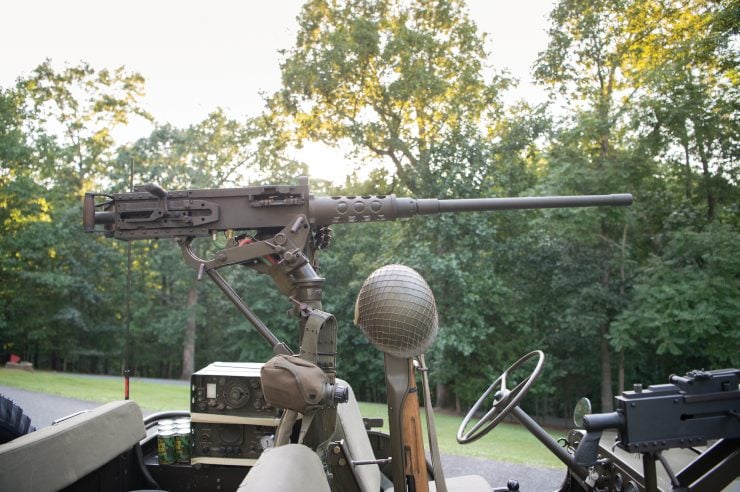 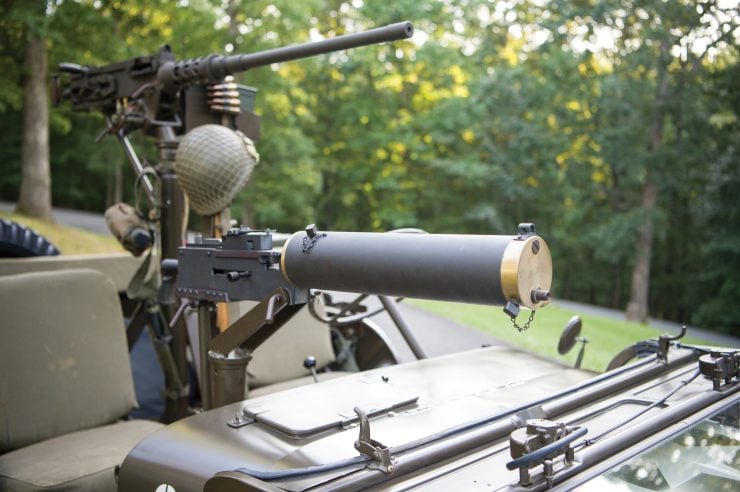 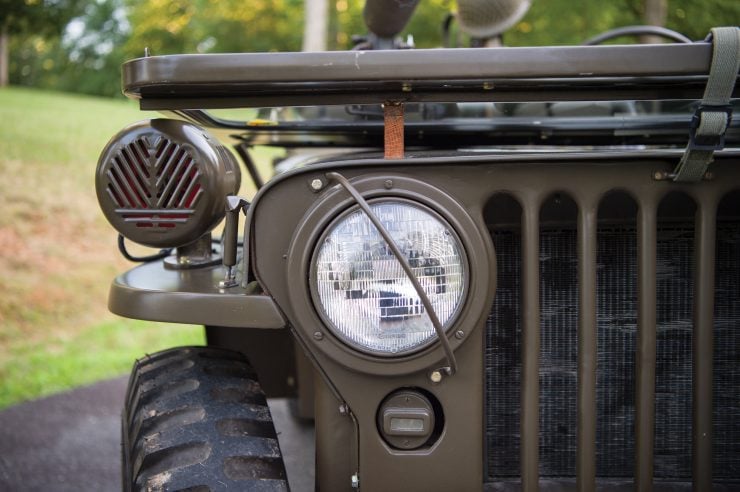 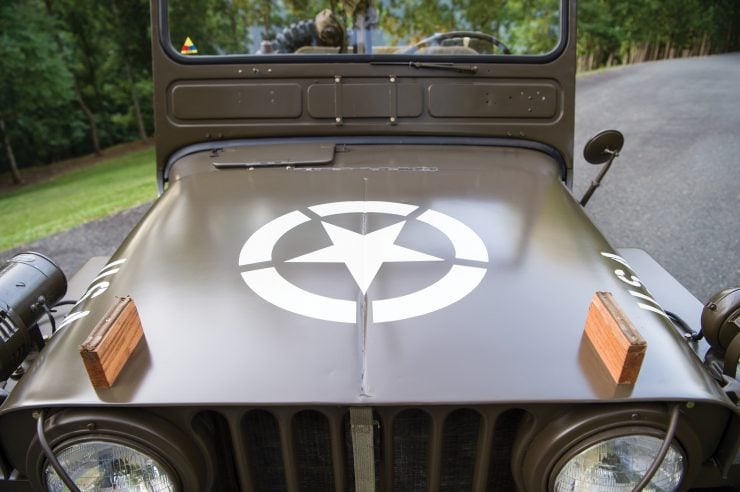 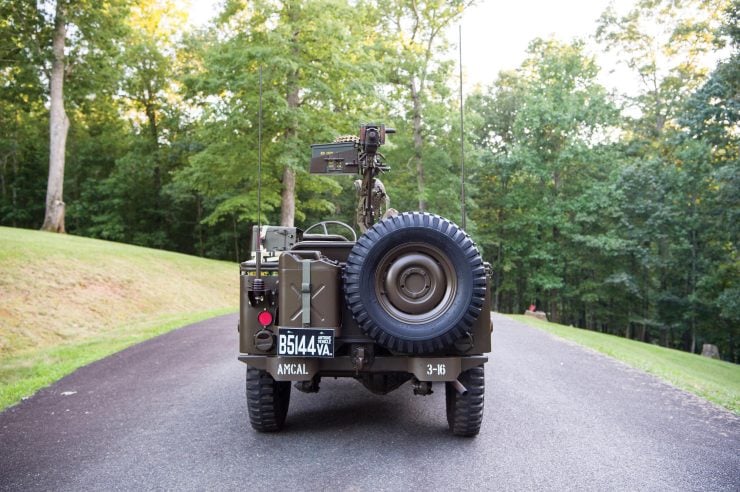 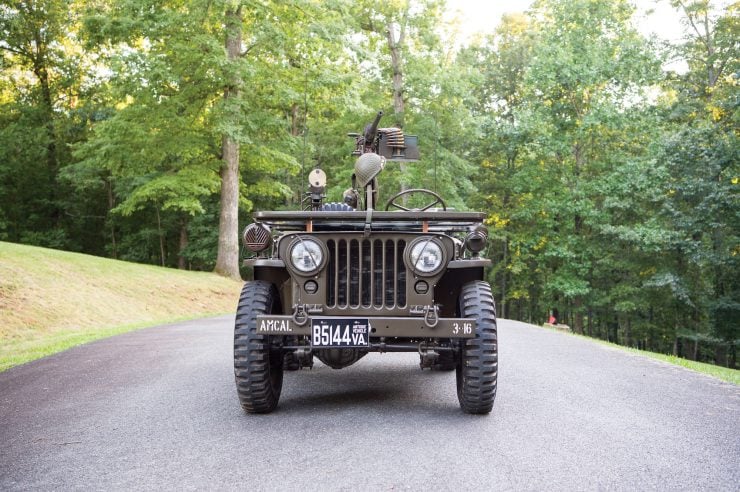 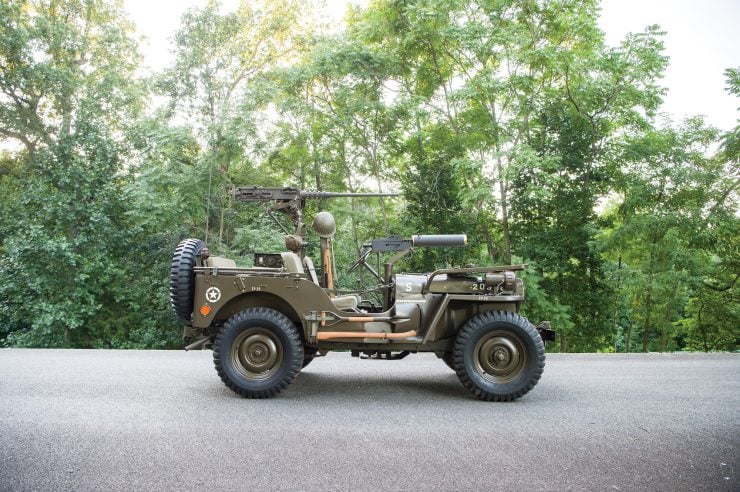 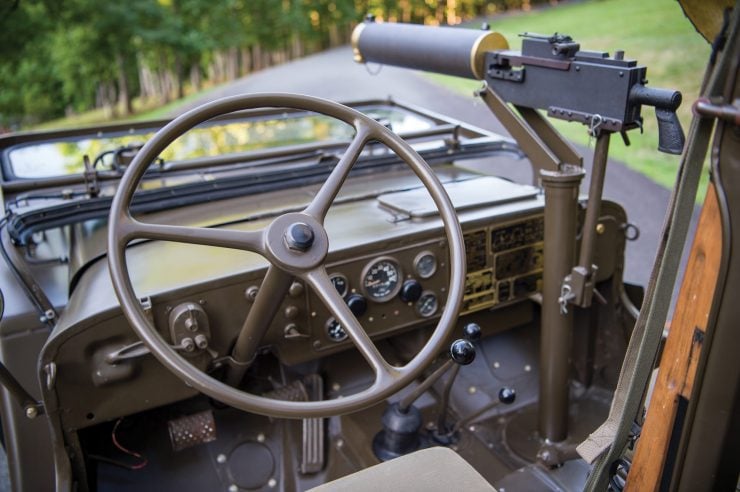 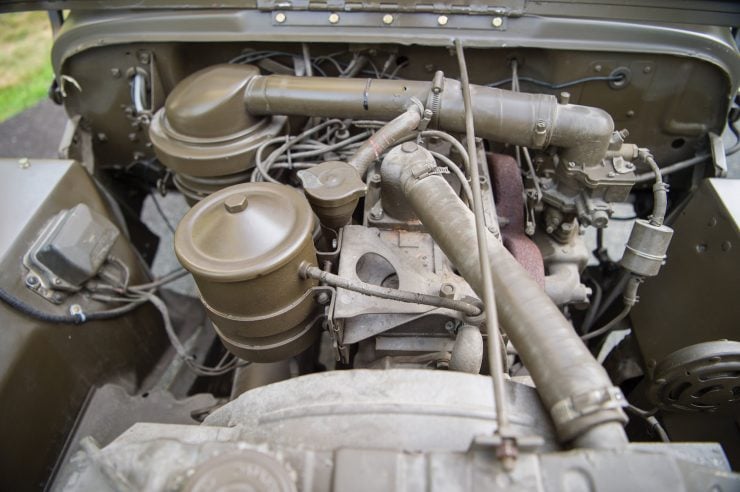 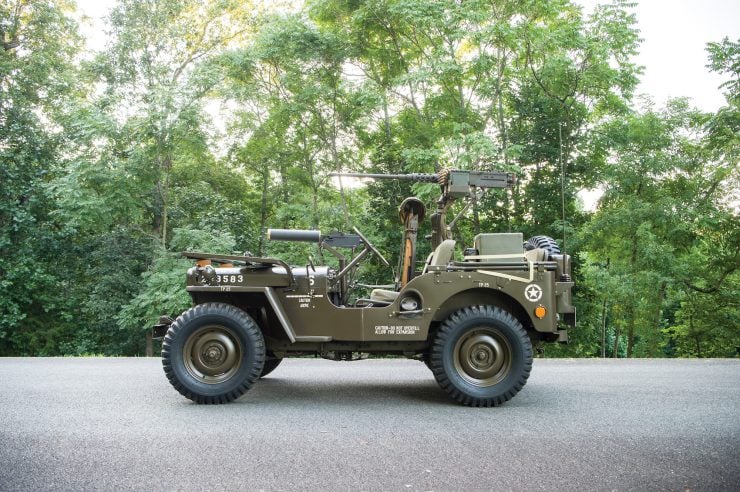