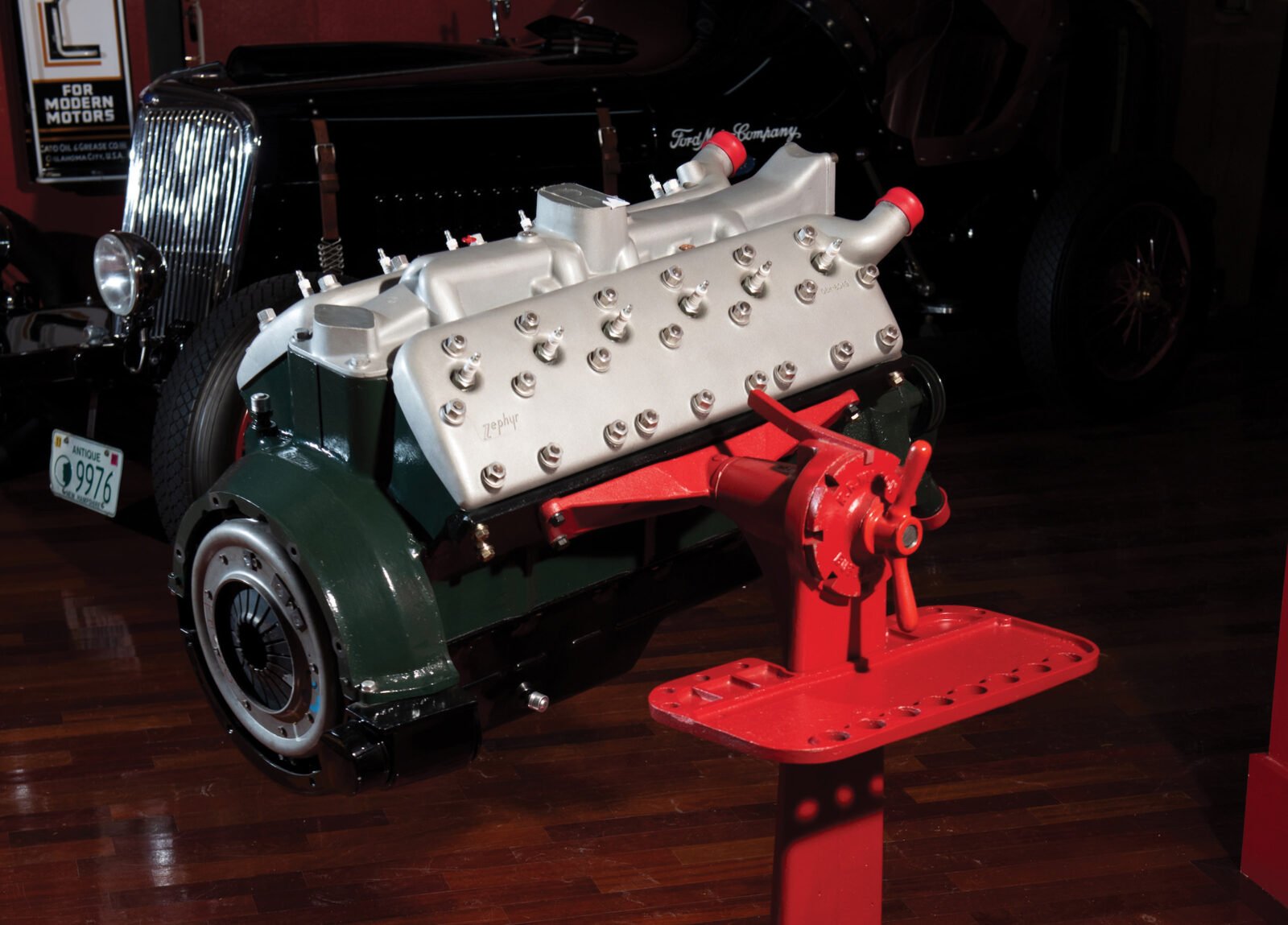 If the design of the V12 looks familiar to you, it’s probably because it was somewhat based on the legendary Ford Flathead V8. The Ford V8 would become the backbone of the hodrodding world after its introduction, and amazingly you can still buy brand new Flathead V8s from aftermarket suppliers.

When it came time to design the Lincoln-Zephyr V12, the engineers at Ford’s Lincoln Division used the Flathead V8 as a starting point, the major differences apart from the obvious increase in the cylinder count, were that the V-angle was changed from 90˚ to 75˚.

In order to help with heat dissipation and lower weight, the heads were cast aluminum. The pistons were cast steel, the engine had twin coils, and twin water pumps. Once the prototype engines were completed and began testing the engineering team were pleased to note it was producing 100 bhp and over 180 ft-lbs of torque – these were solid figures for the 1930s.

Over the course of its 1936 to 1948 production life the Lincoln-Zephyr V12 was built in three major iterations – 267, 292, and 306 cubic inches. Early engines did suffers from some issues with overheating, bore warpage, poor oil flow, and premature piston ring wear.

Many of these problems were actually fixed during the first year of production, so the engine proved to be a reliable unit (by the standards of the era) from 1937-38 onwards.

The engine you see here has been comprehensively rebuilt by Roush Performance in Michigan, it’s a later model from 1940-48 so it benefits from the improvements made to the engine over its lifespan.

The engine now needs little more than oil, coolant, fuel, and electrics to run, so it’d make a fantastic albeit very unusual crate engine for those of you looking for something a little unusual. It’s due to be auctioned by RM Sotheby’s as part of the Dingman Collection in late June. 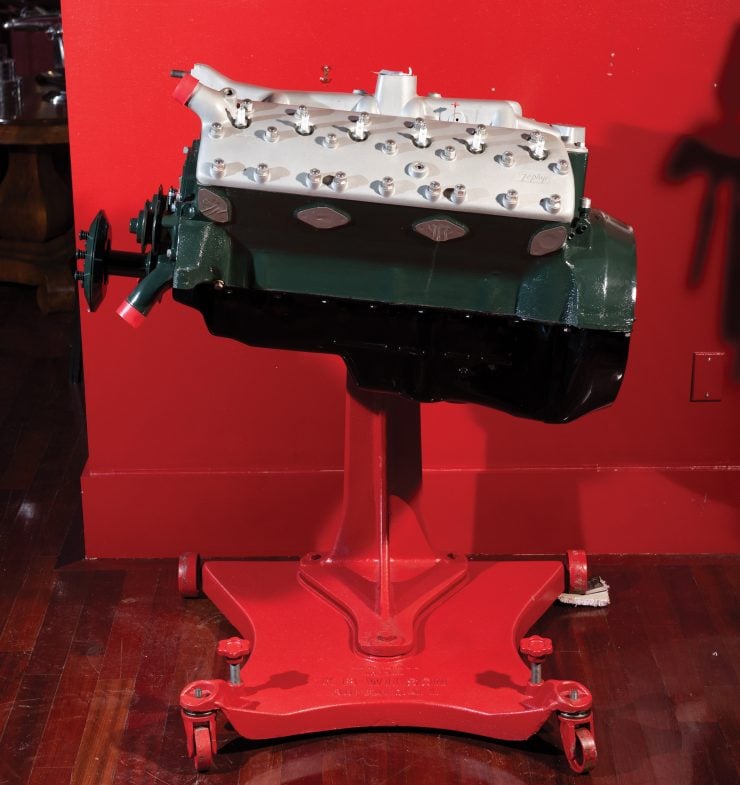 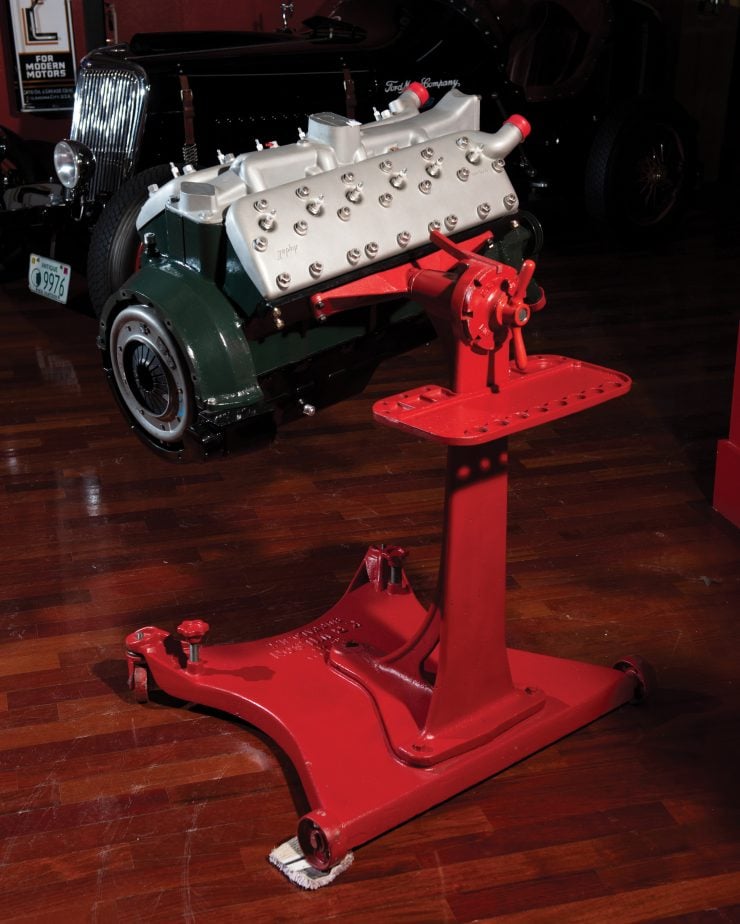 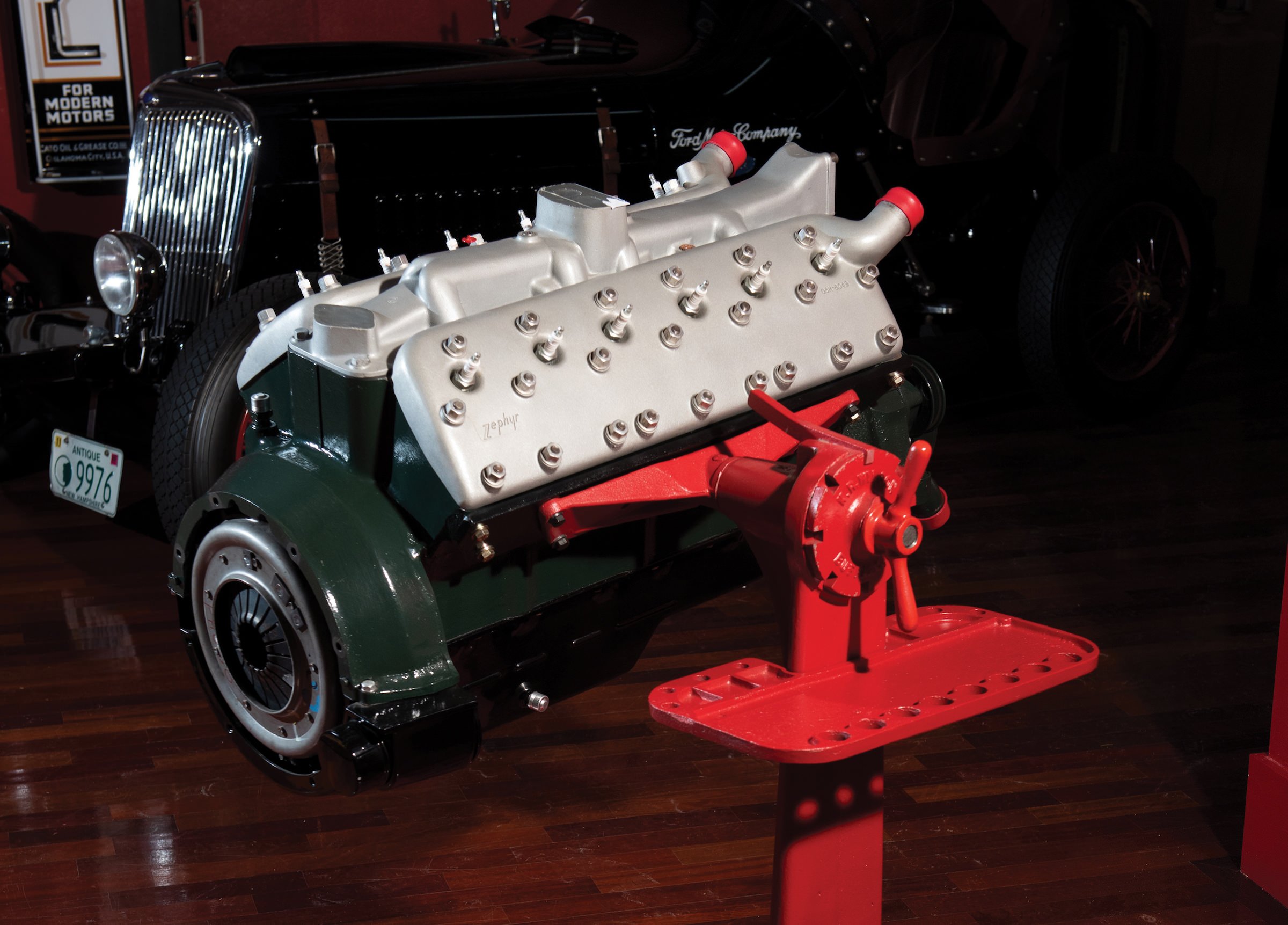