The Invention of the Ford Flathead V8 Engine

The Invention of the Ford V8 Engine is a documentary about the development of the original Ford V8 – the Flathead that made its debut in 1932, forever cementing the “Deuce” in the annals of hot rod history. The video has clearly been encoded from film and it’s a little crackly at times, but if you can persist with it you’ll be treated to one of the great automotive engineering stories of 20th century America.

The film includes some remarkable production-line footage from the early-1930s showing the casting process used for the Flathead V8, along with the engine assembly and car assembly – making it a valuable window back in time to one of the most important automobile factories in history. 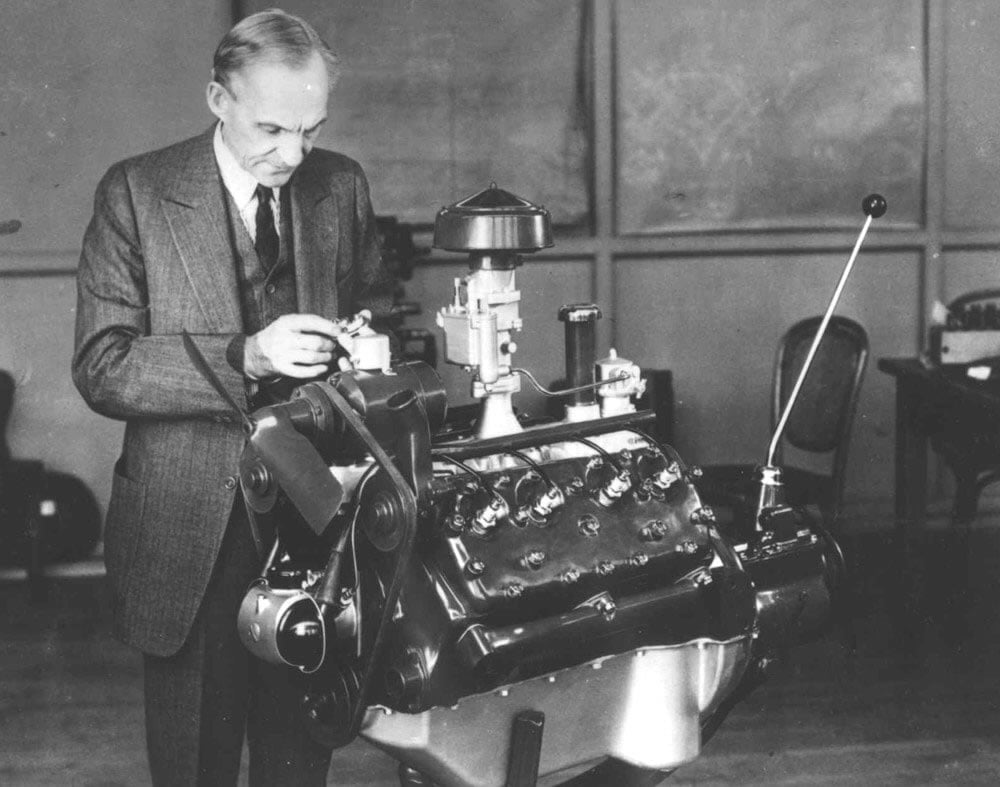