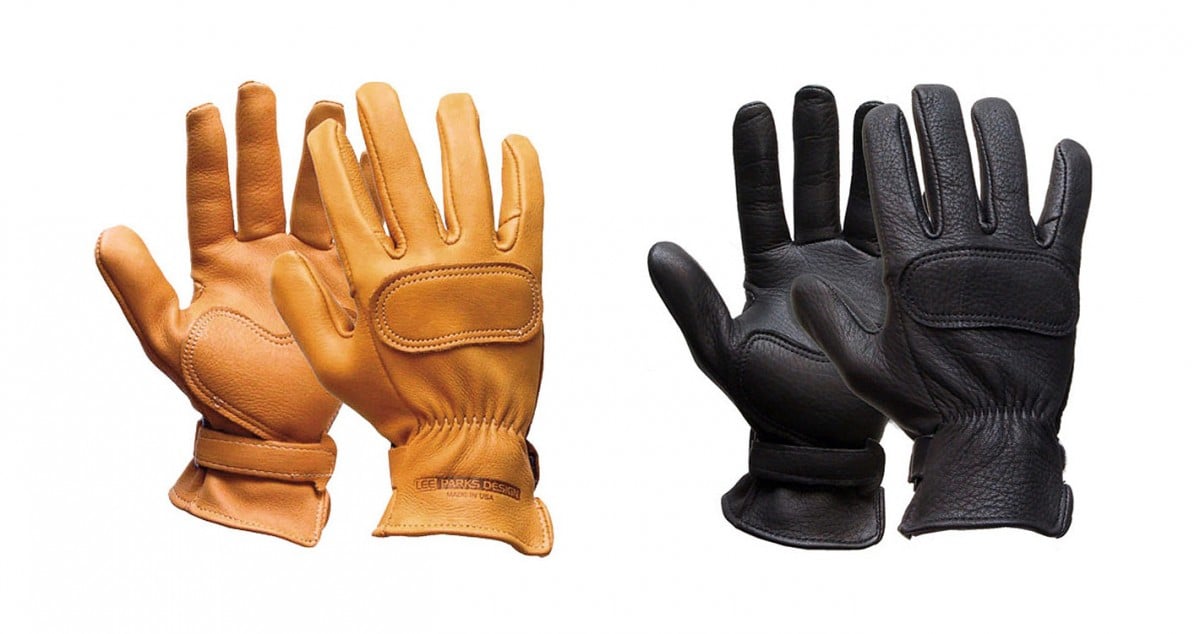 Each pair of gloves has double-seam stitching and a double-leather palm, they’re fastened with a hook and loop wrist closure – to make sure they won’t come off if you ever find yourself sliding down the asphalt. 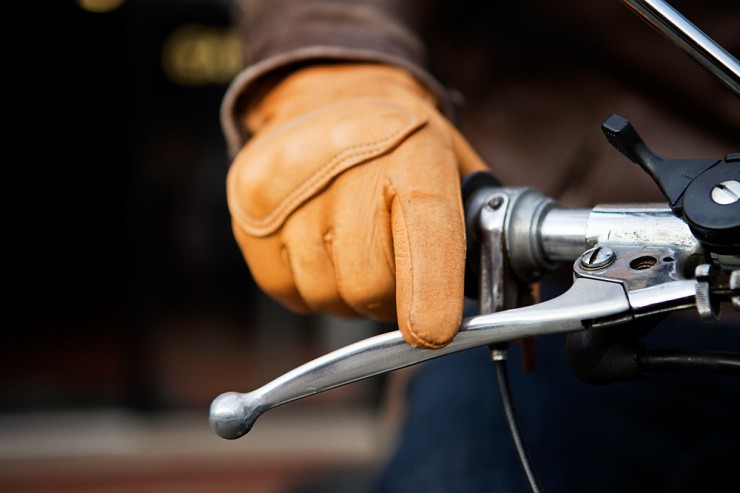