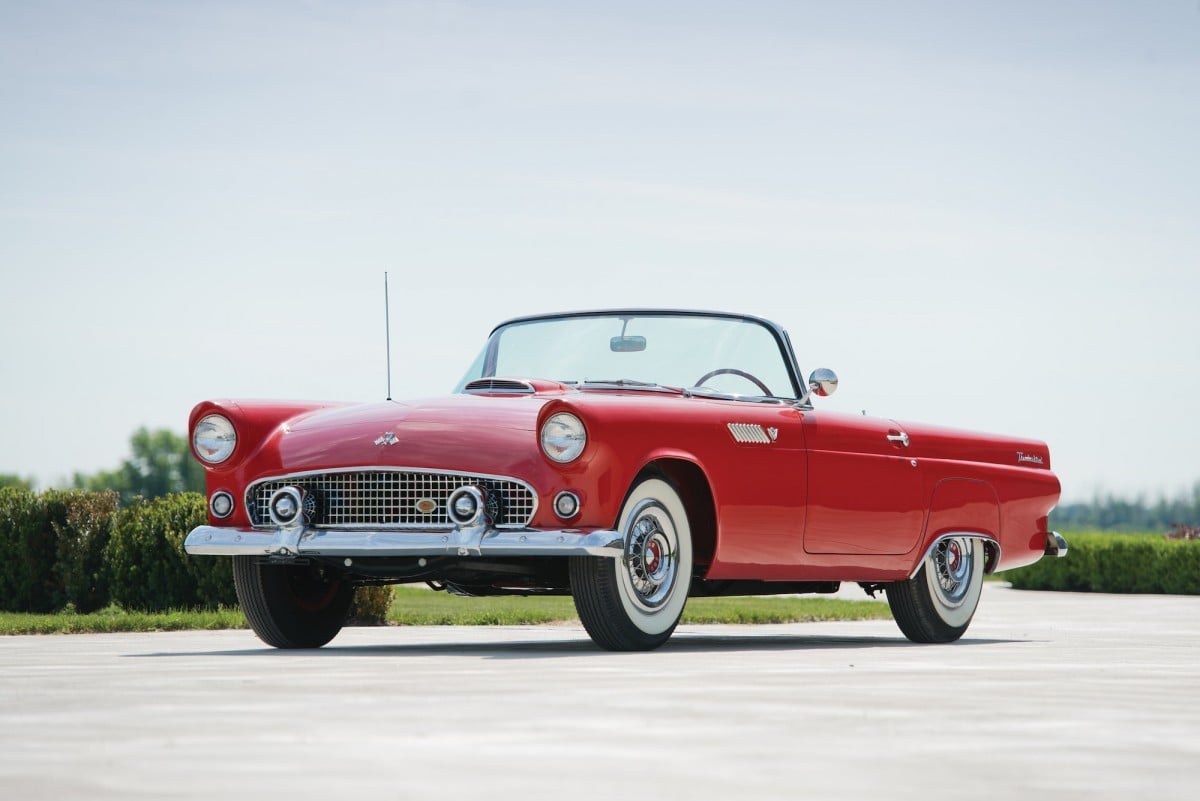 The 1955 Ford Thunderbird was the first generation of the European-inspired sports car from Ford that overwhelmingly outsold the Chevrolet Corvette, 23 Thunderbirds were sold for each Corvette in 1955 – a total of 16,155 Thunderbirds rolled off Ford dealer showroom floors compared to just 700 Corvettes.

It’s interesting to look at the direction that Ford and Chevrolet took with their sports convertibles after the first generation. Chevrolet developed the Corvette into more of and out-and-out sports car whereas Ford changed the layout of the Thunderbird to a heavier 4-door design, essentially crippling its sporting credentials and moving it out of the market segment that it was dominating.

Of course hindsight is 20/20 but it’s hard not to second guess this move by Ford, over succeeding generations the Thunderbird seemed to get fatter and heavier while the Corvette became faster and more capable. Perhaps the final word in this debate is the current state of affairs – the Corvette is a globally celebrated sports car while the Thunderbird has been out of production since 2005.

The original, 1955 Ford Thunderbird was a game-changer. It was officially released just one year after the first Corvette and it was faster, more powerful and far more sporty – despite the fact that Ford didn’t market it as a sports car, they created a new genre for it and called it a “personal luxury car”.

The Thunderbird you’re looking at here is fitted with a 198hp, 292 cubic inch overhead-valve V8 engine, a 3-speed Ford-O-Matic automatic transmission, independent front suspension, a solid rear axle with semi-elliptic leaf springs, and front disc/rear drum brakes. Performance was brisk and handling was comparable to many European sports cars of the mid-1950s, the styling was beautiful and many consider the Thunderbird to be one of the best looking cars to roll out of the United States during the decade of fins, chrome and extravagance.

The Torch Red car you see here is being auctioned off today at the Motor City auction being held by RM Auctions in Detroit, its estimated value is between $40,000 and $50,000 USD, making it an almost affordable entry into serious classic car ownership. 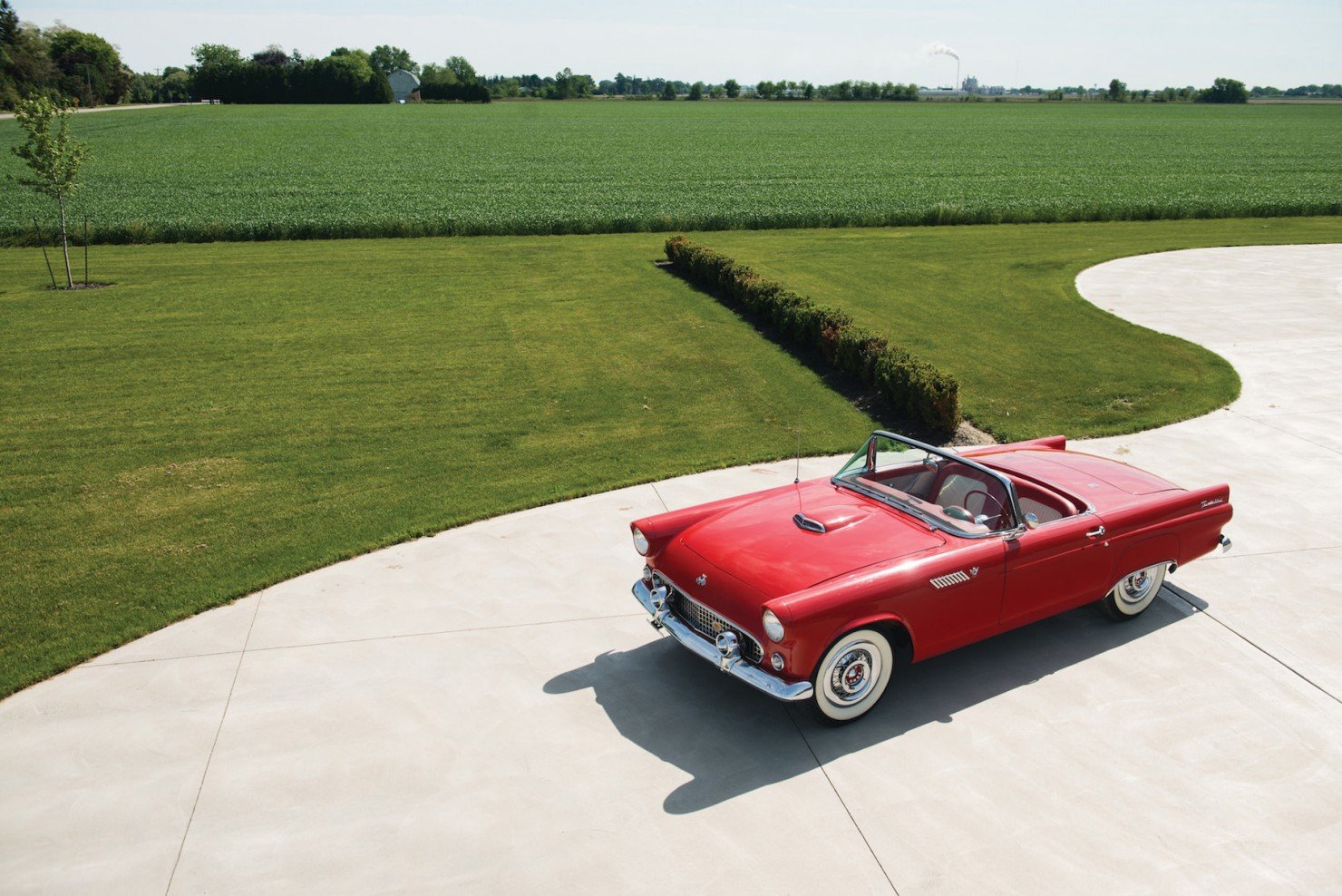 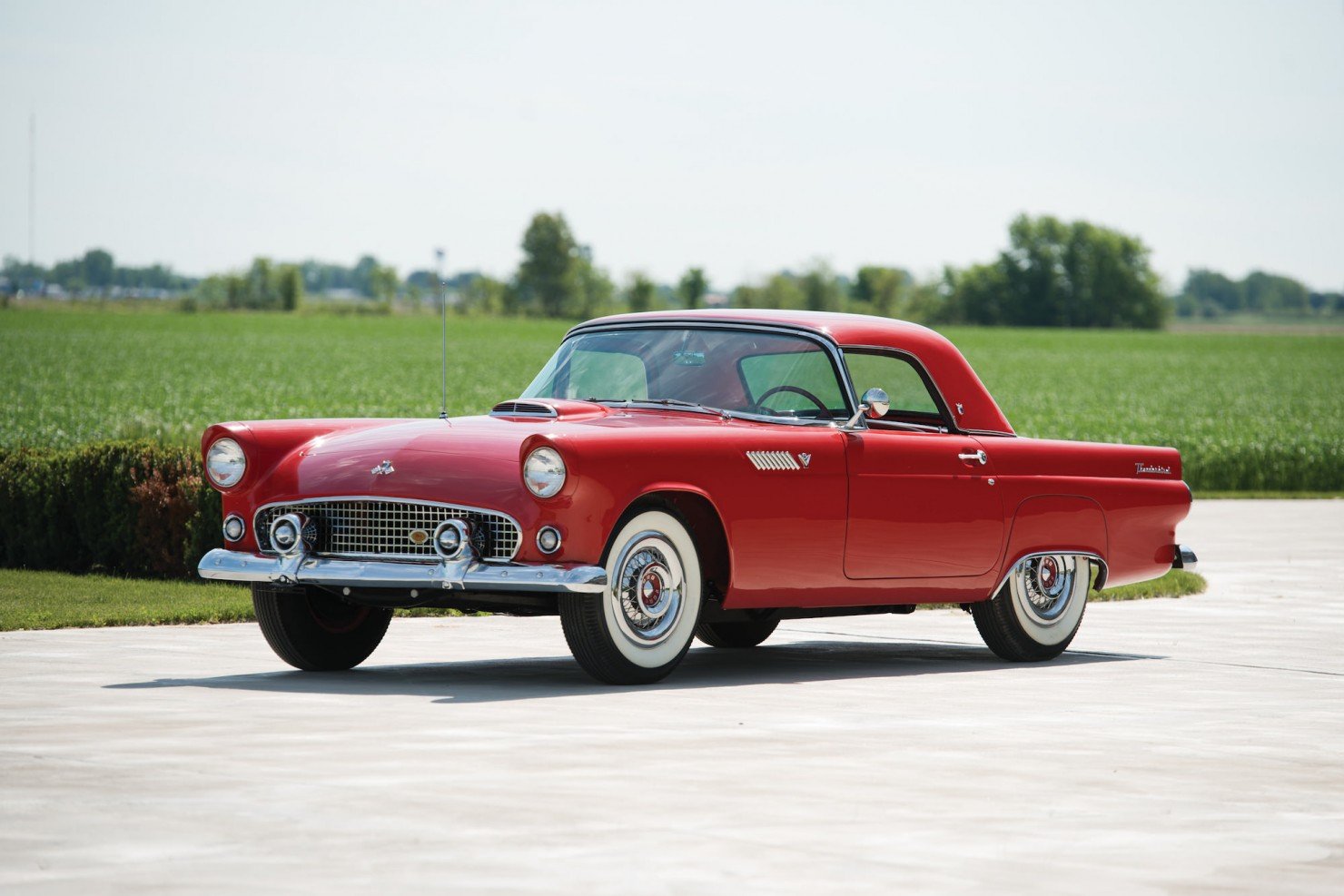 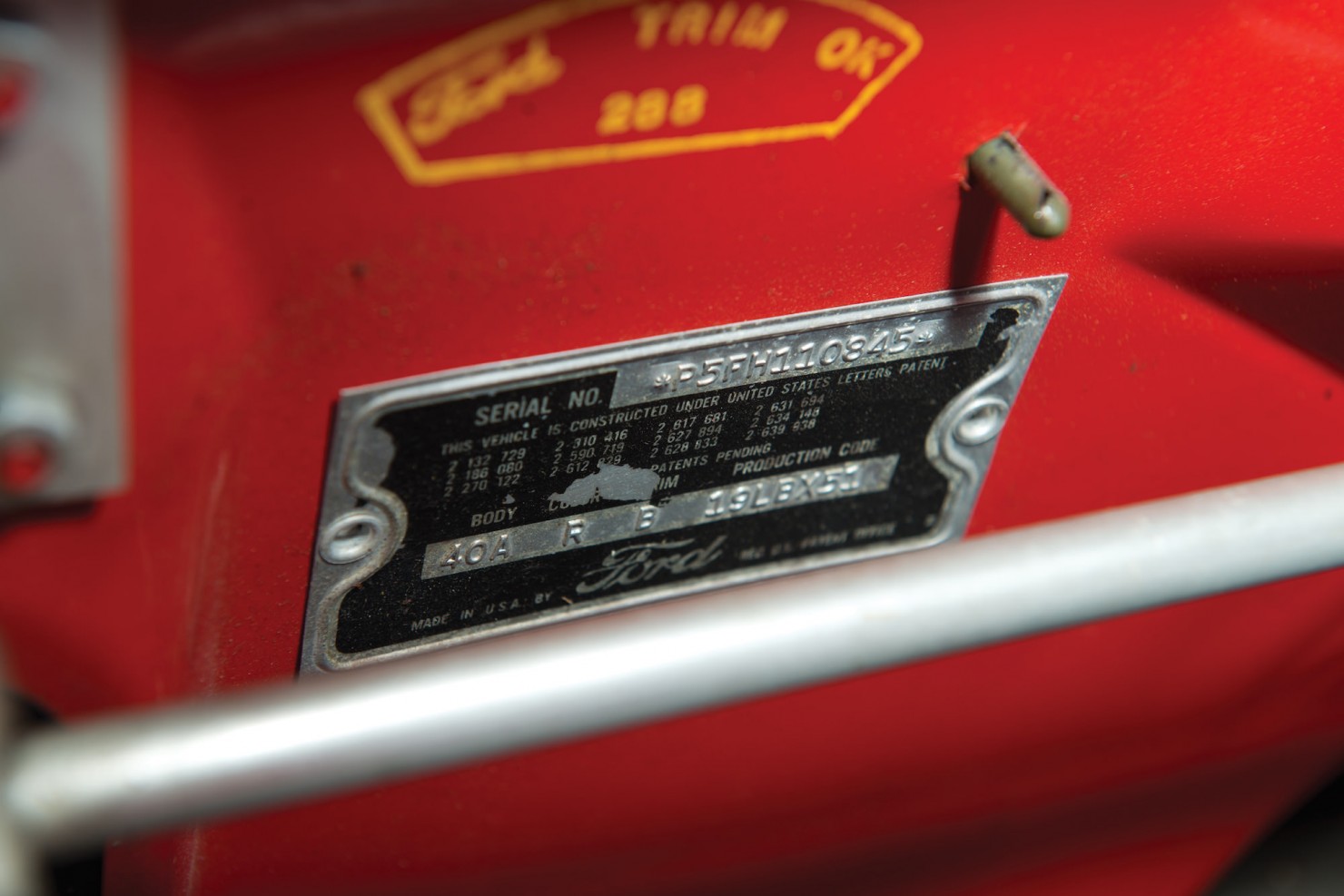 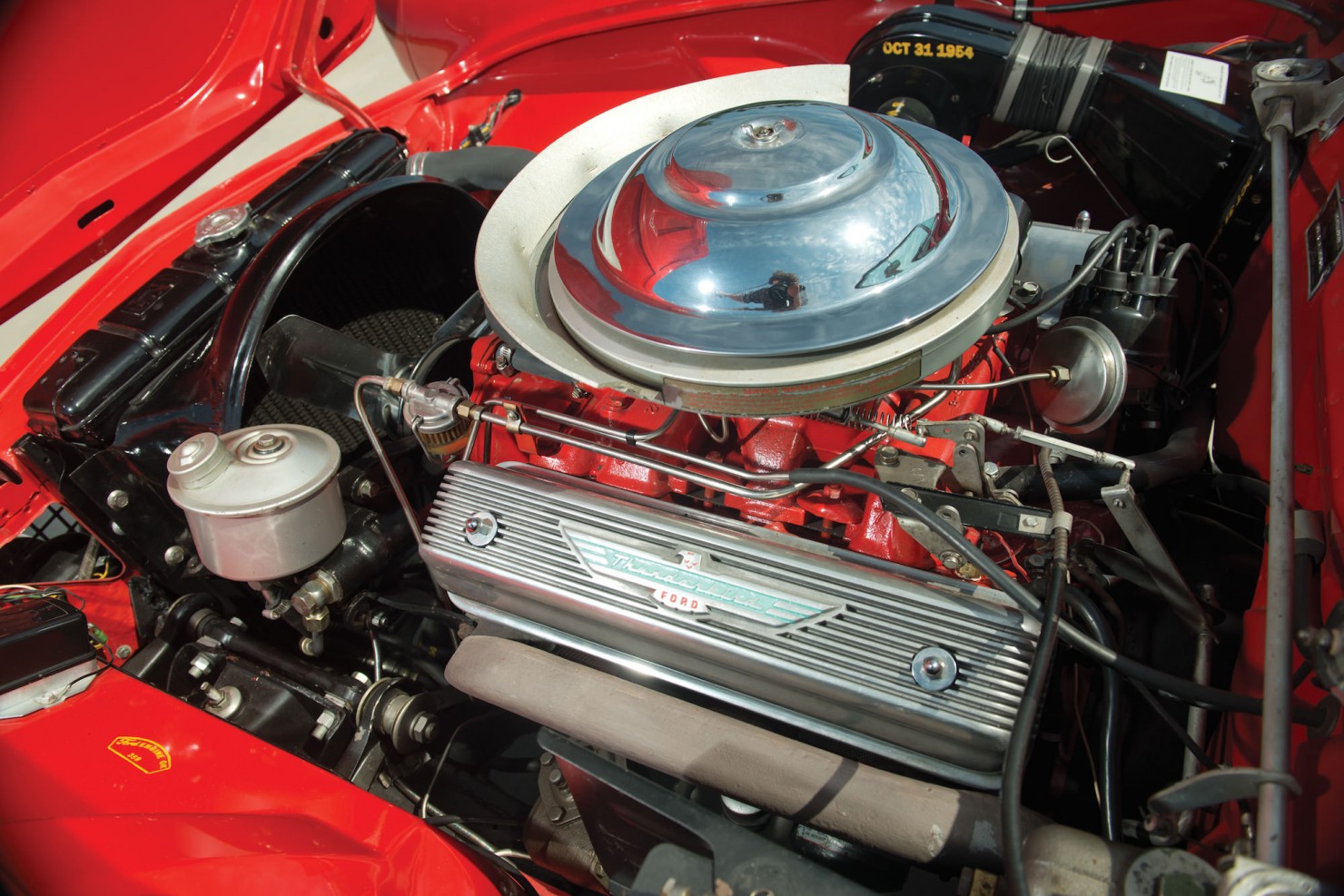 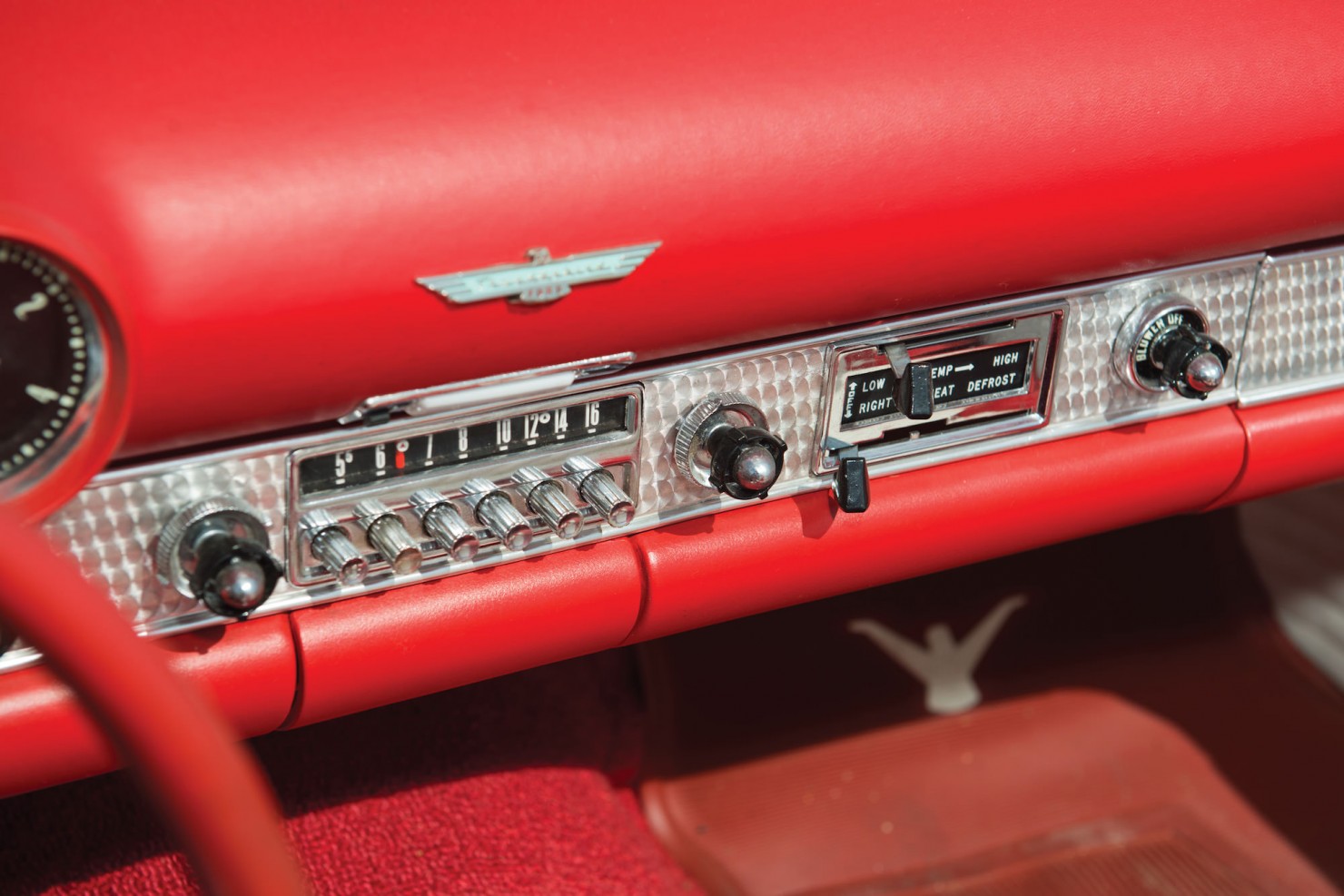 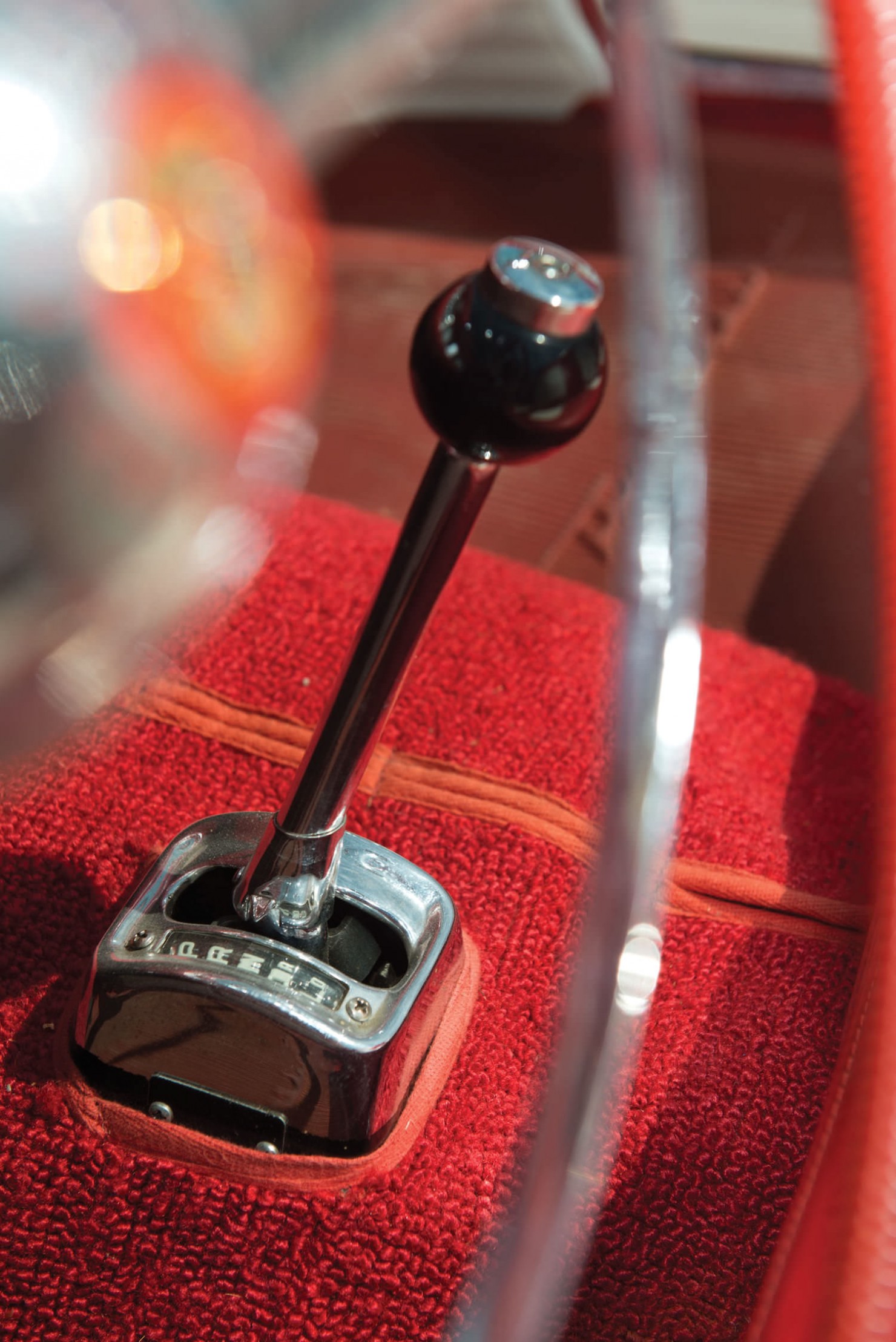 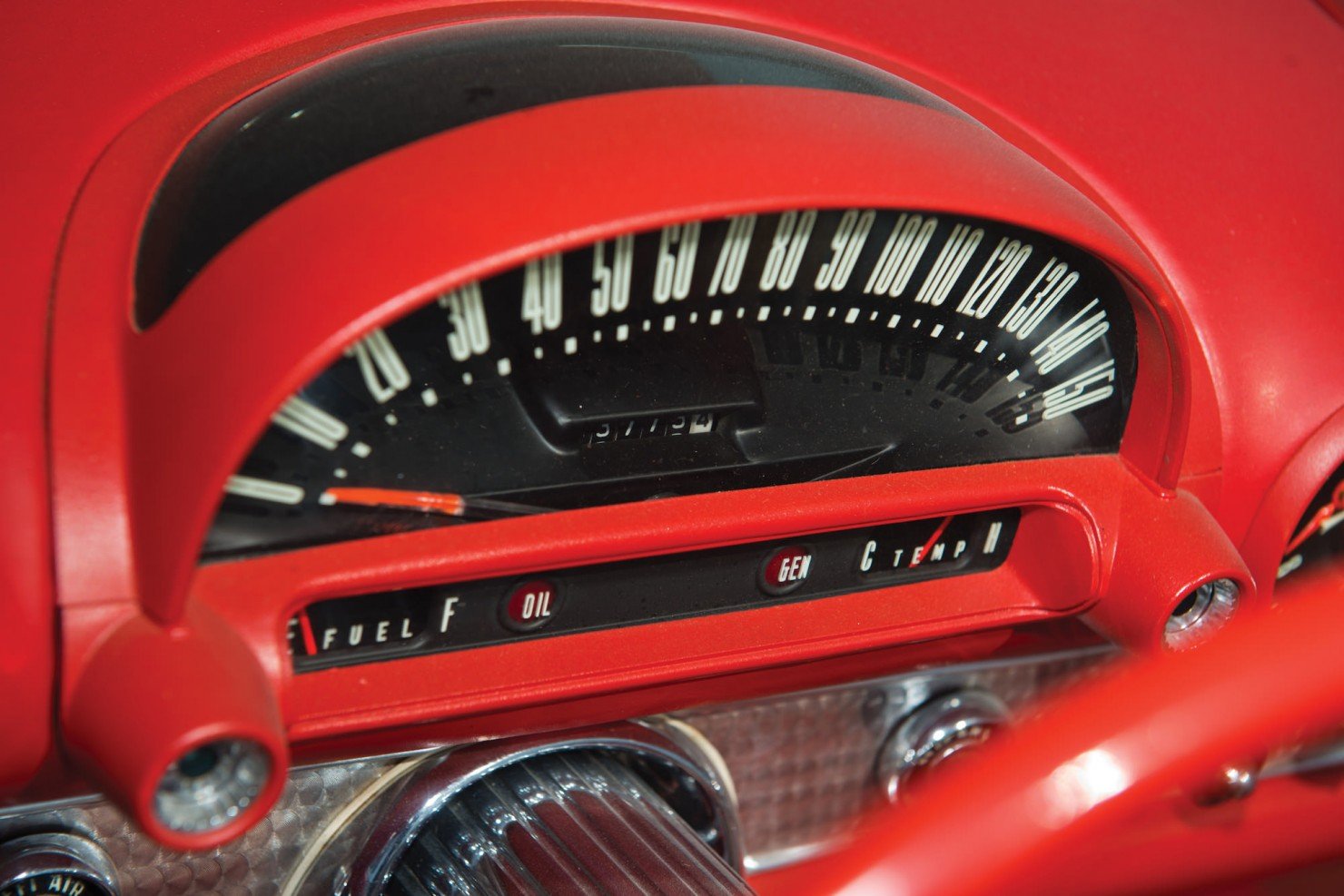 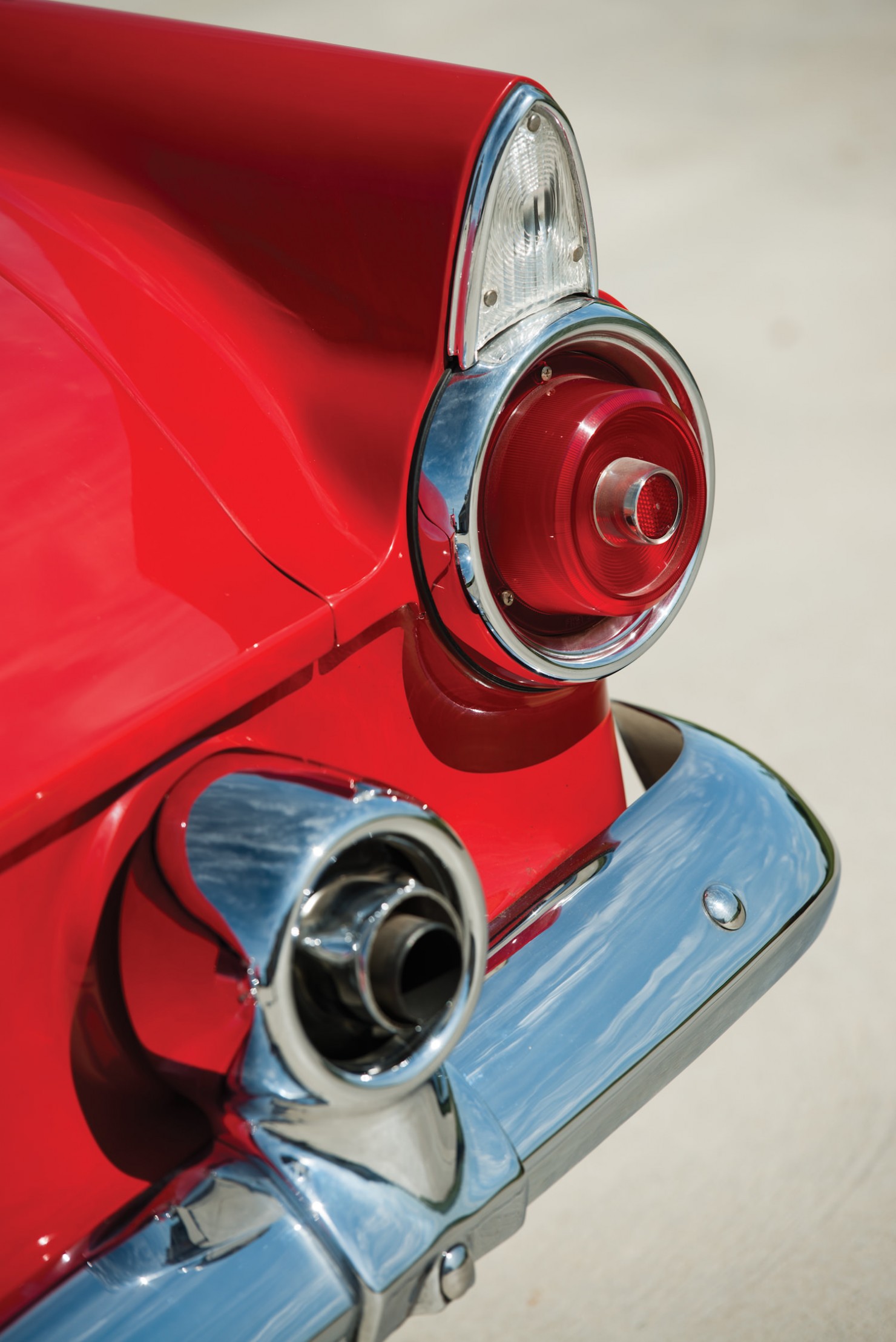 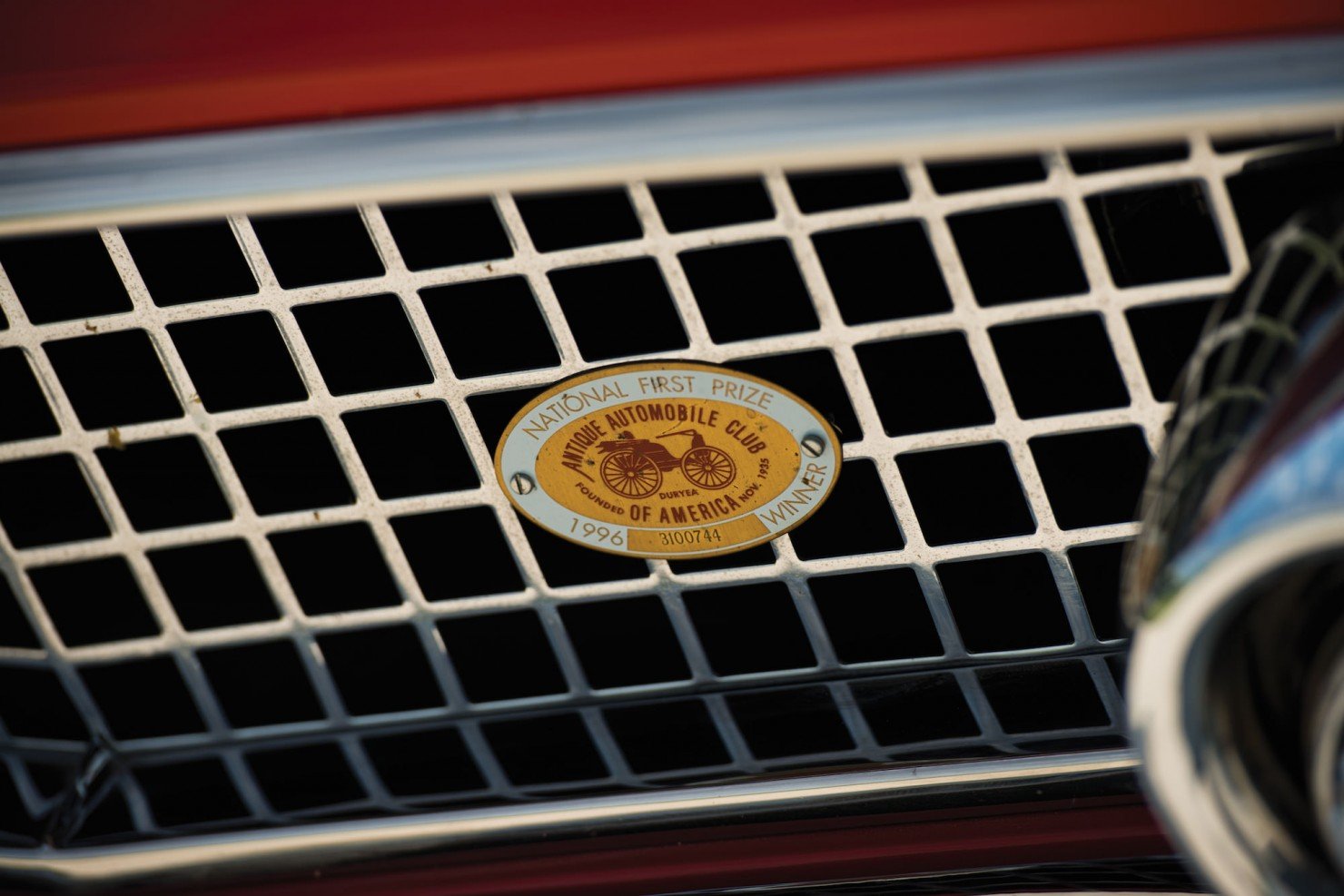 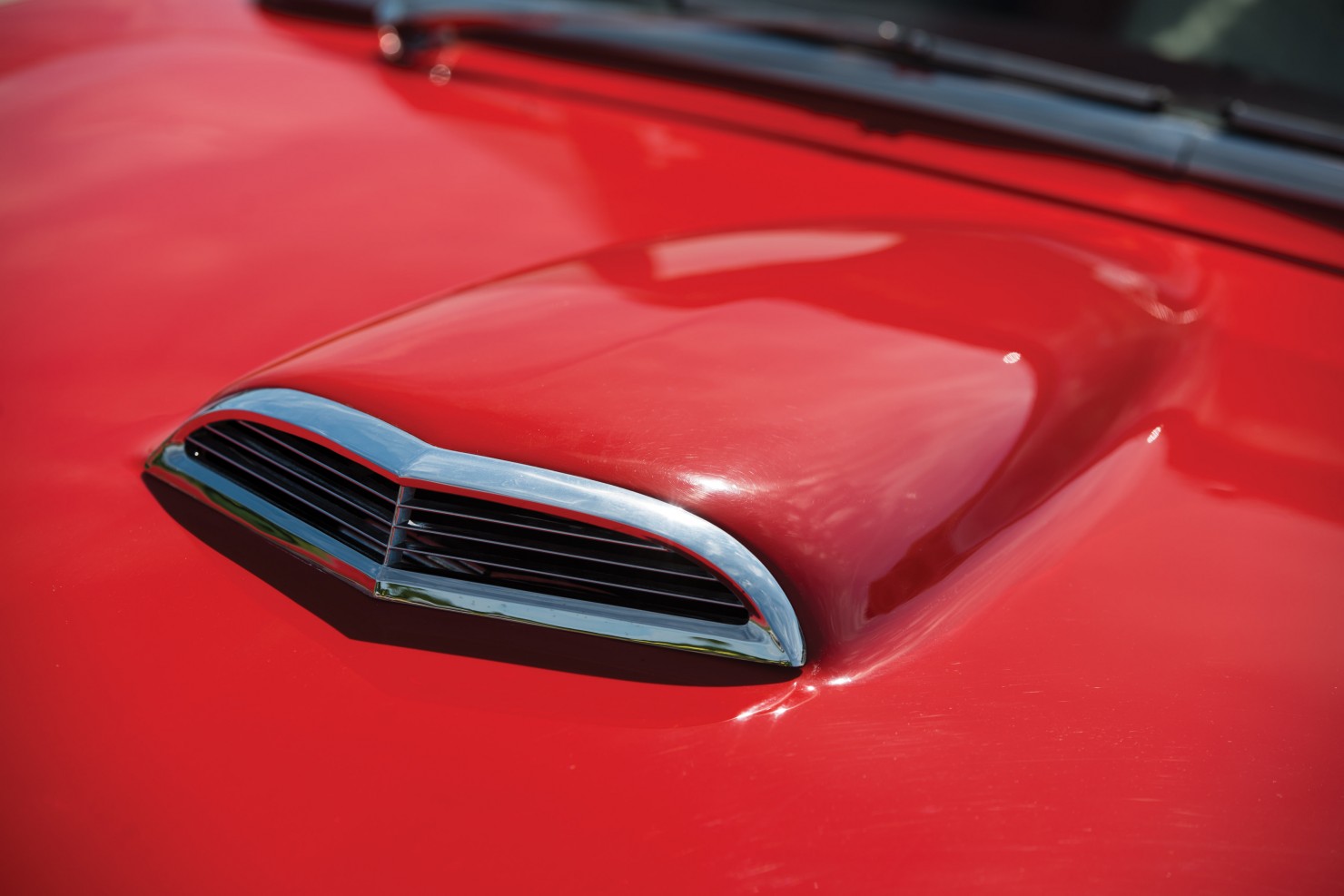 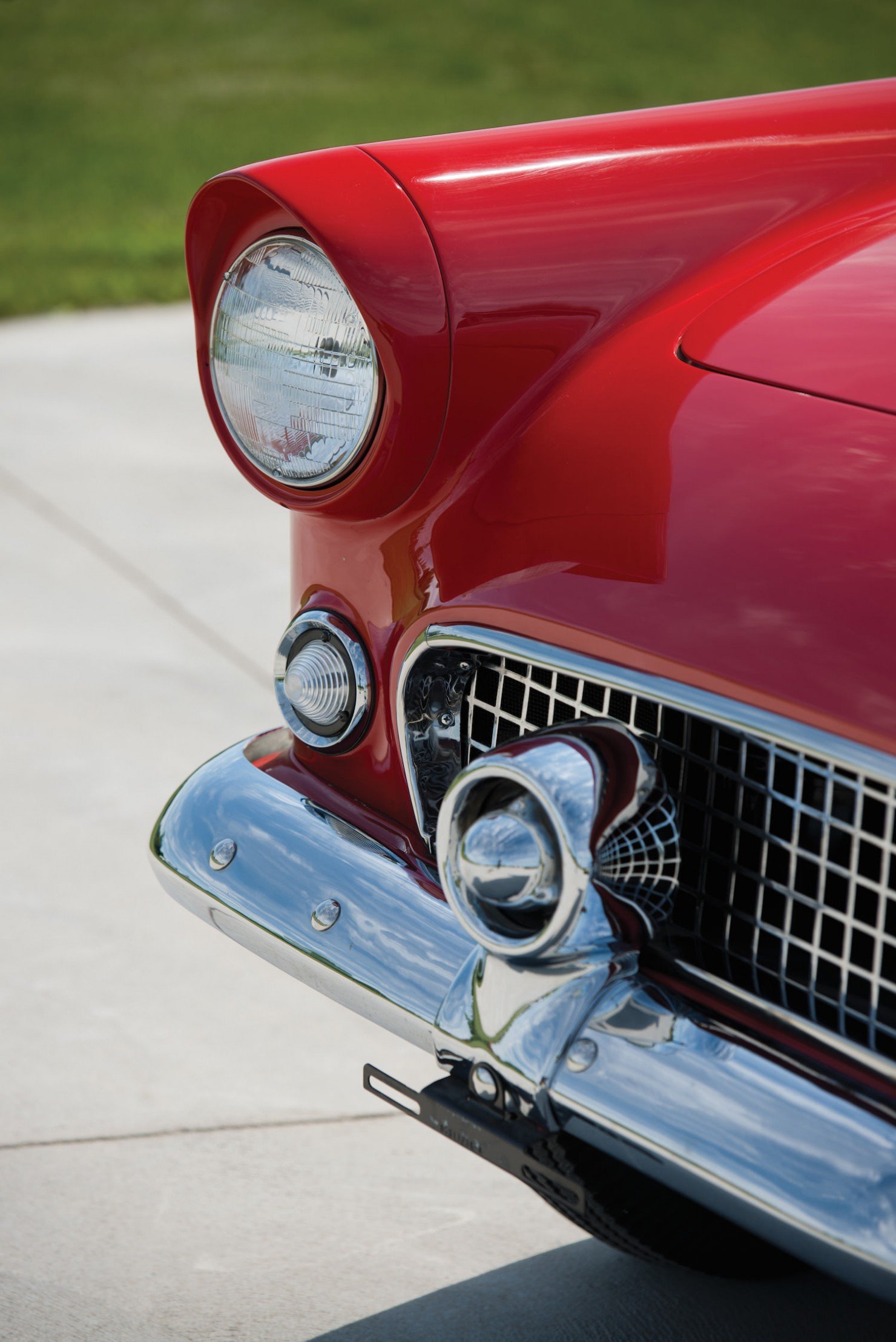 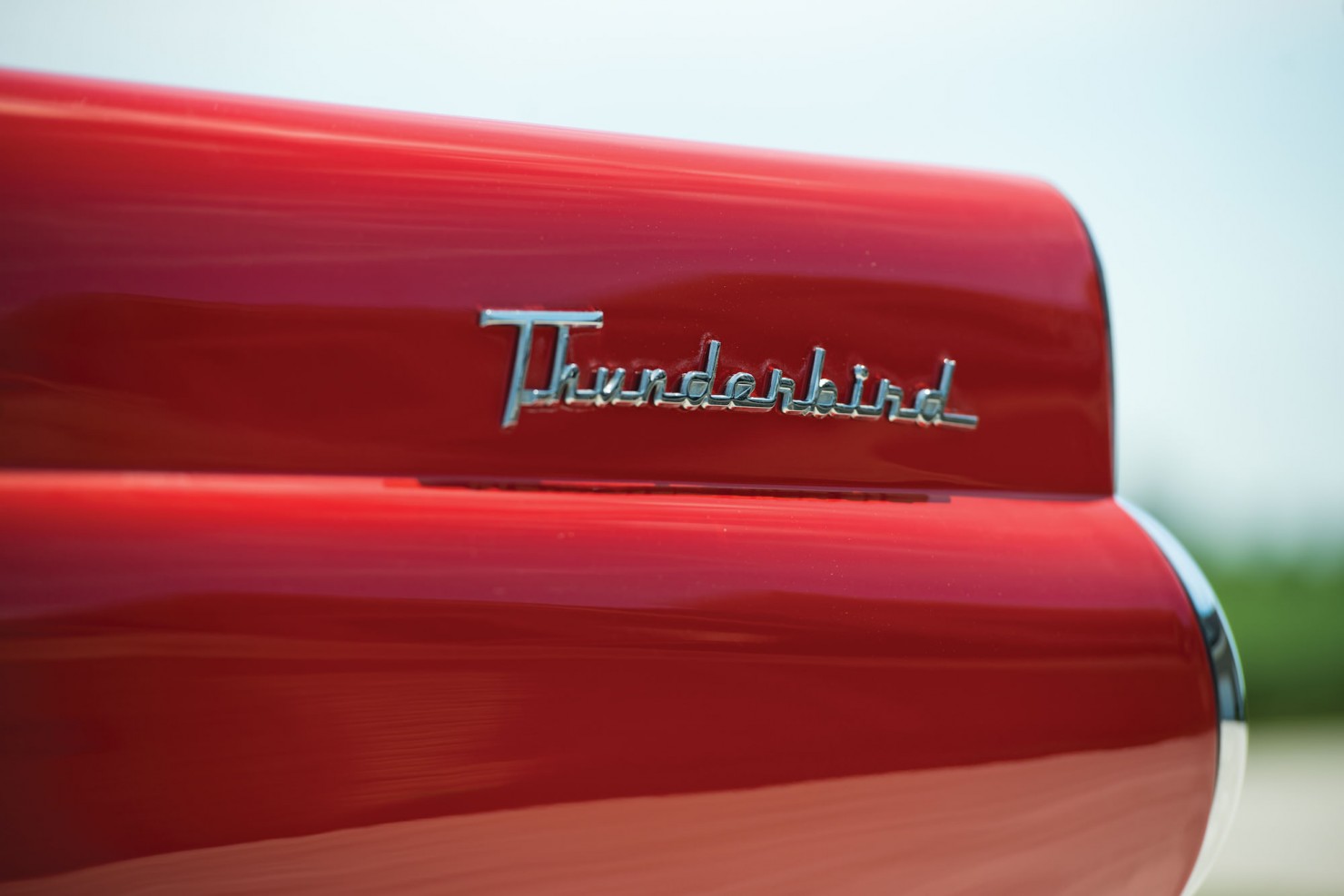 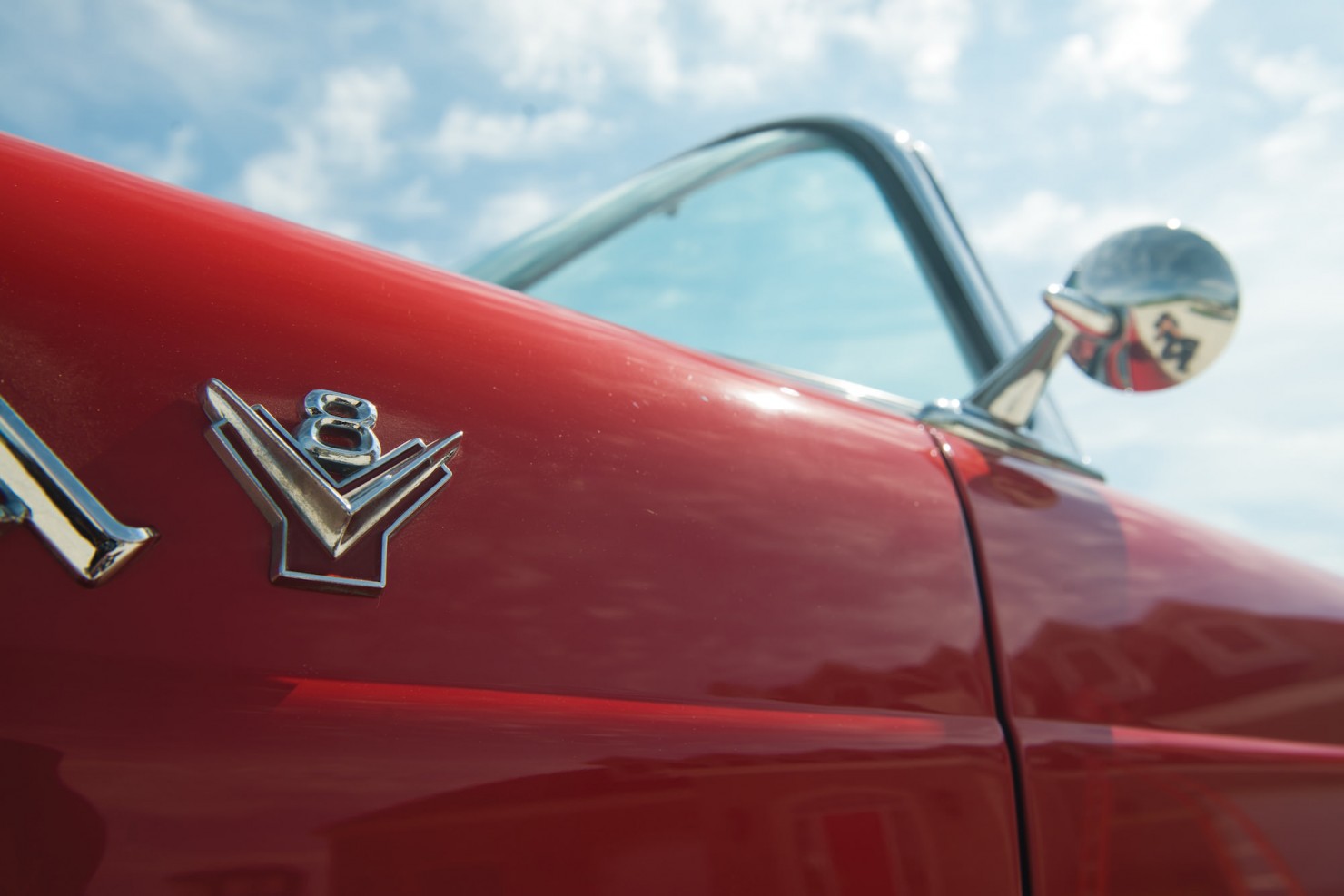 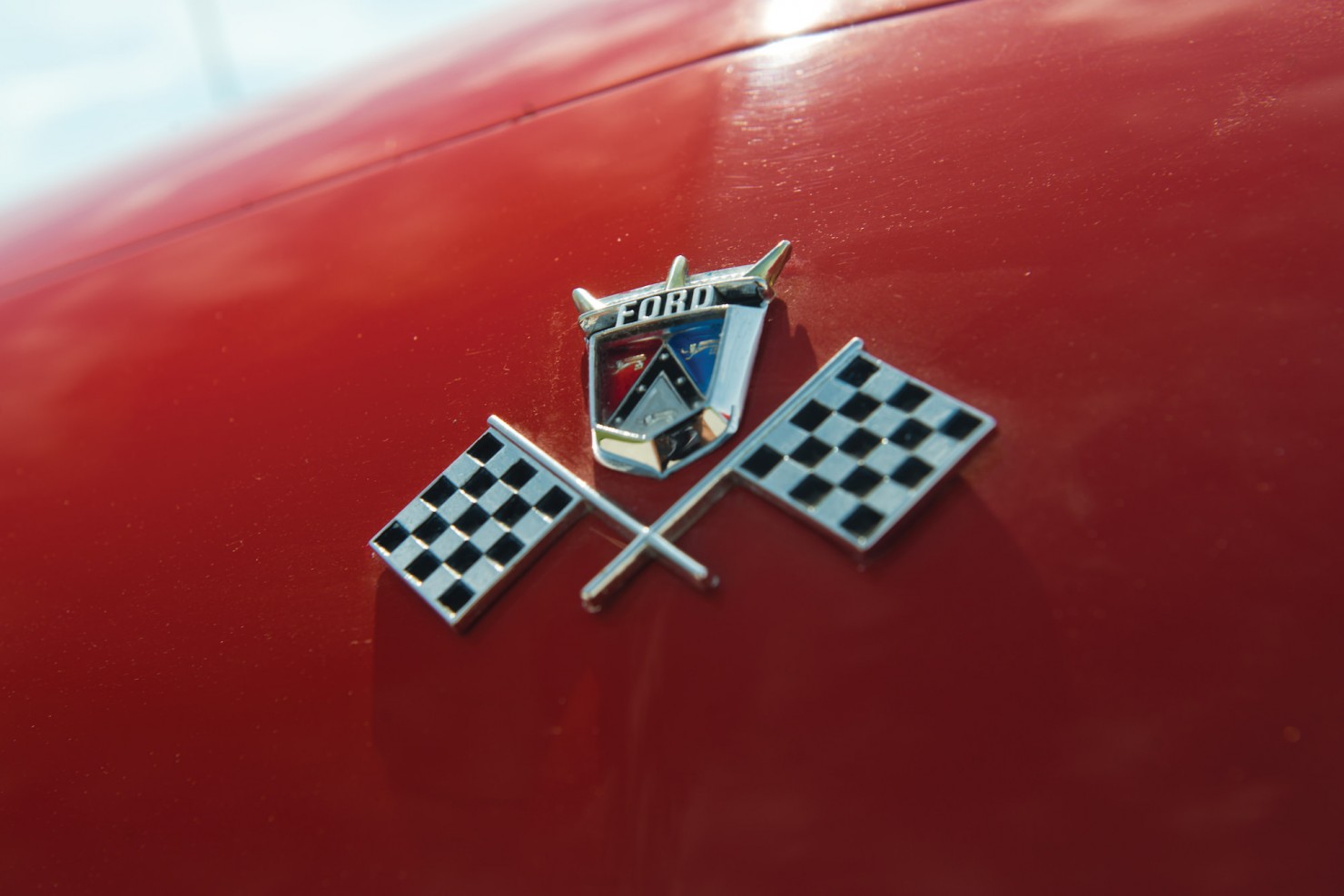 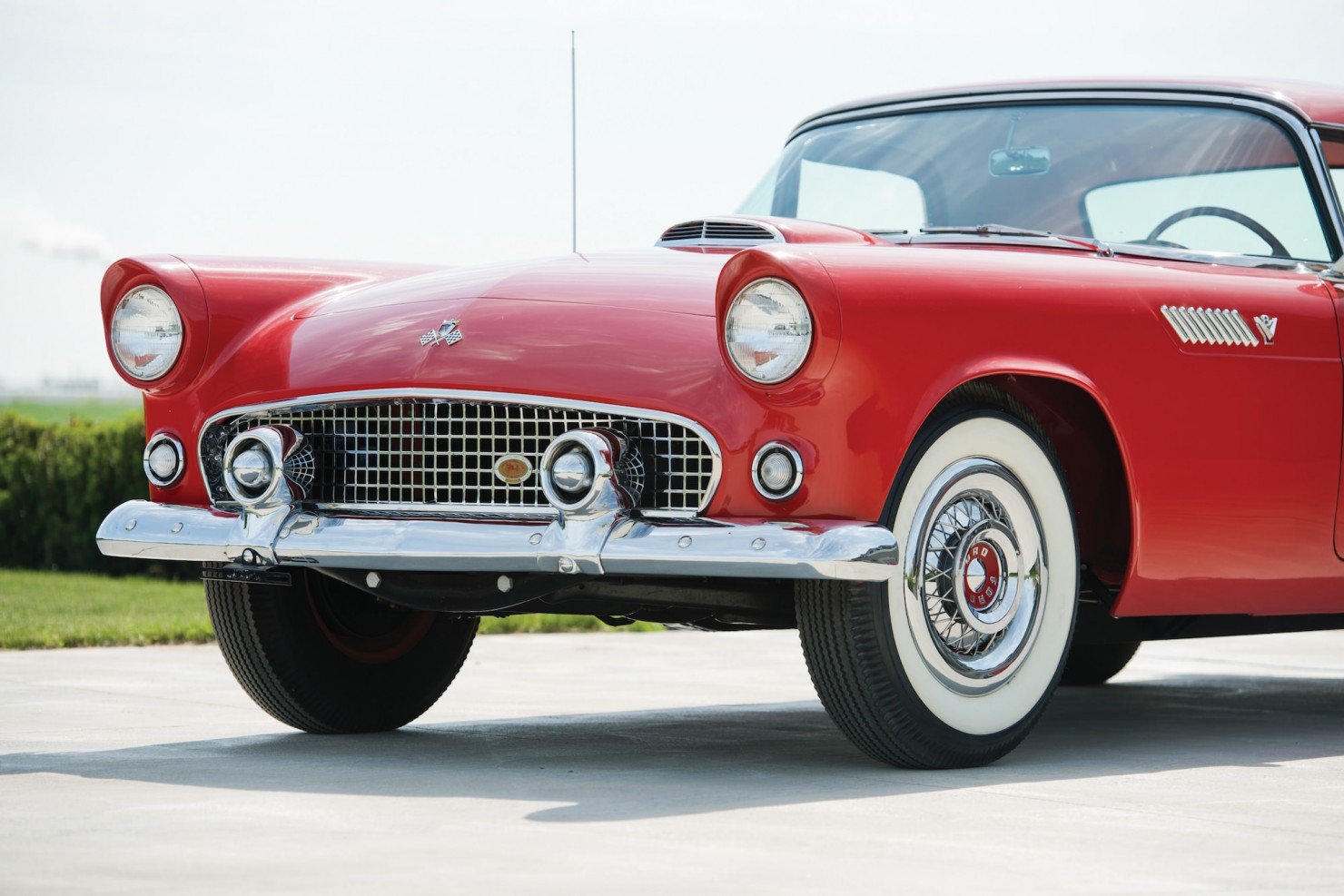 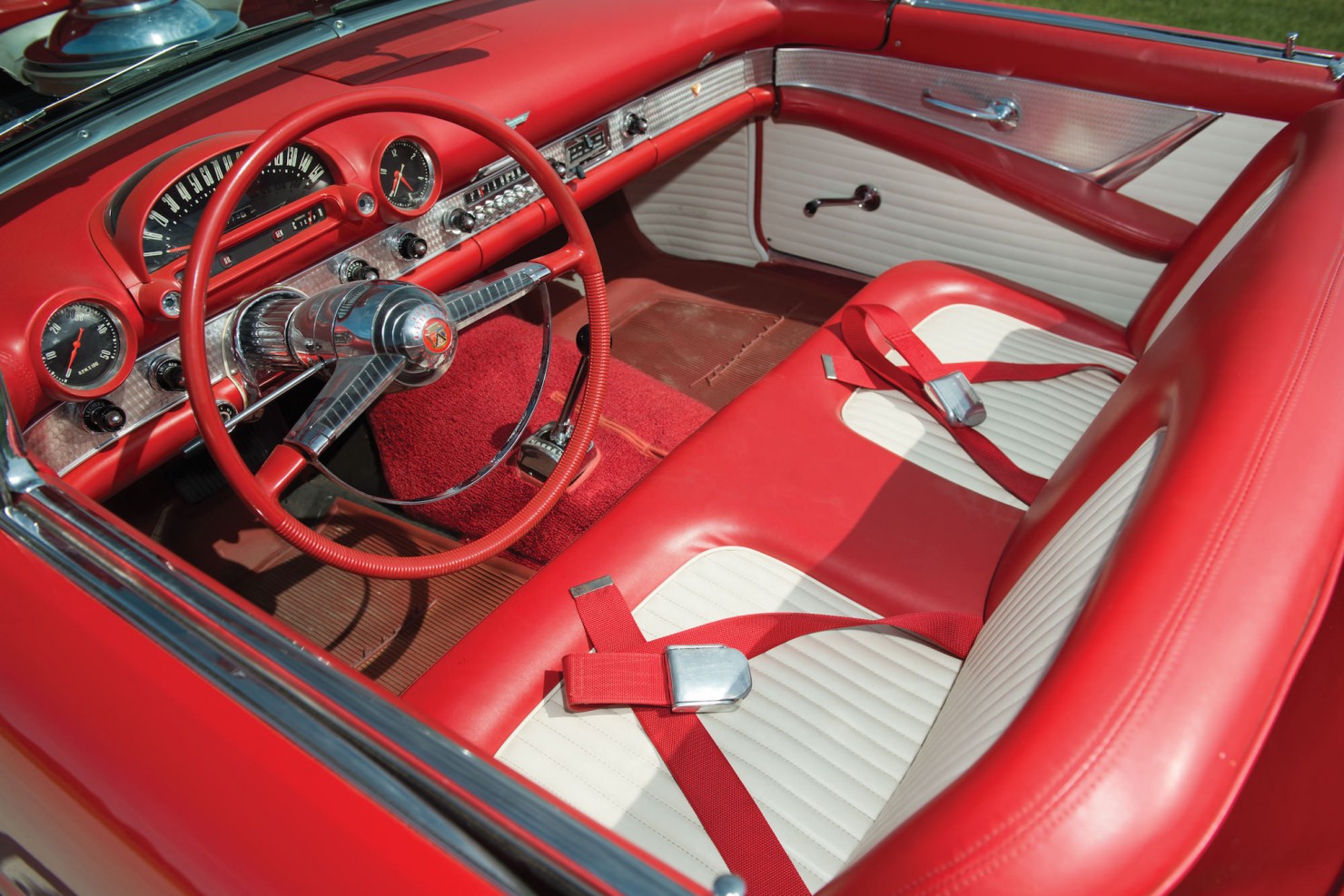 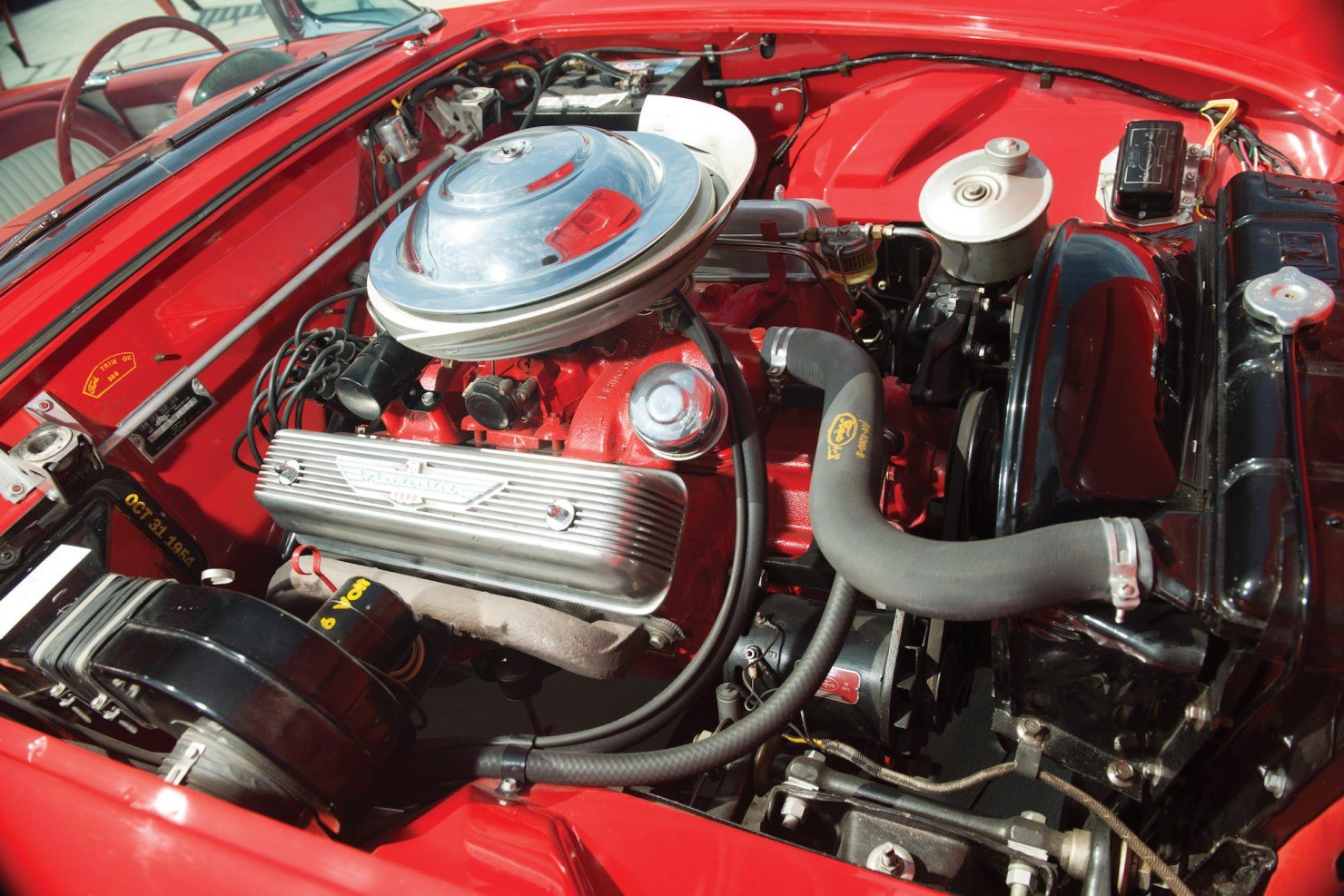 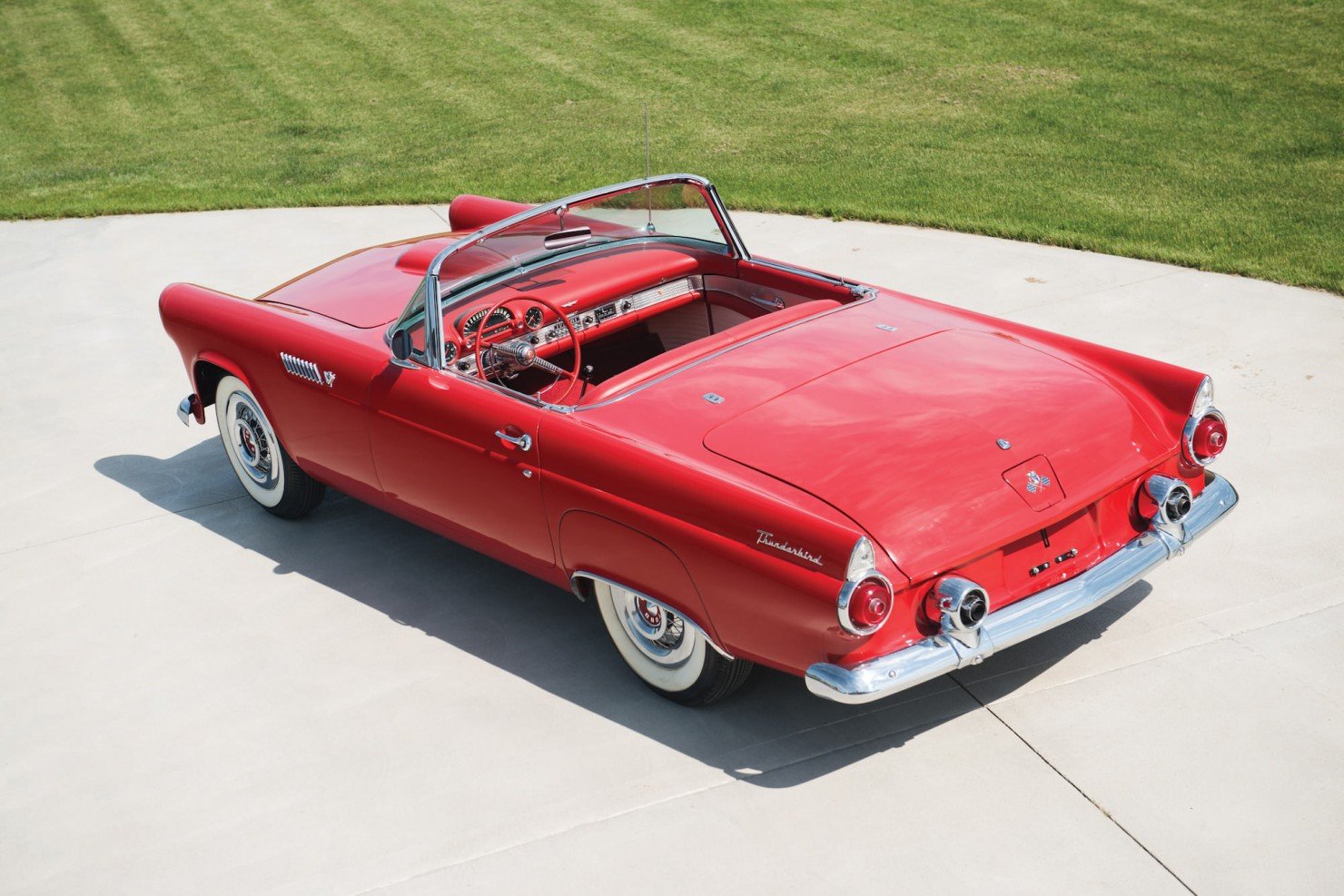 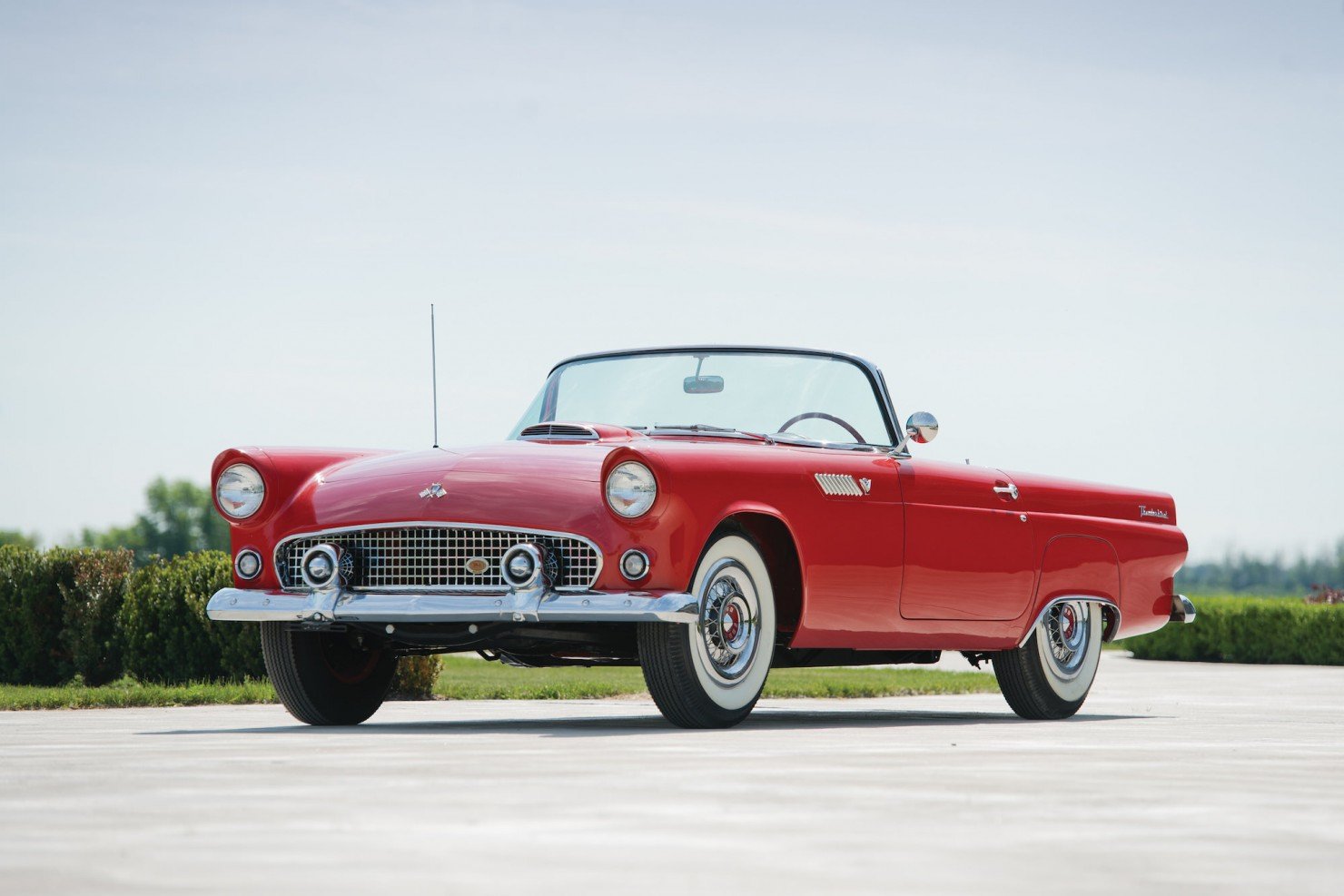 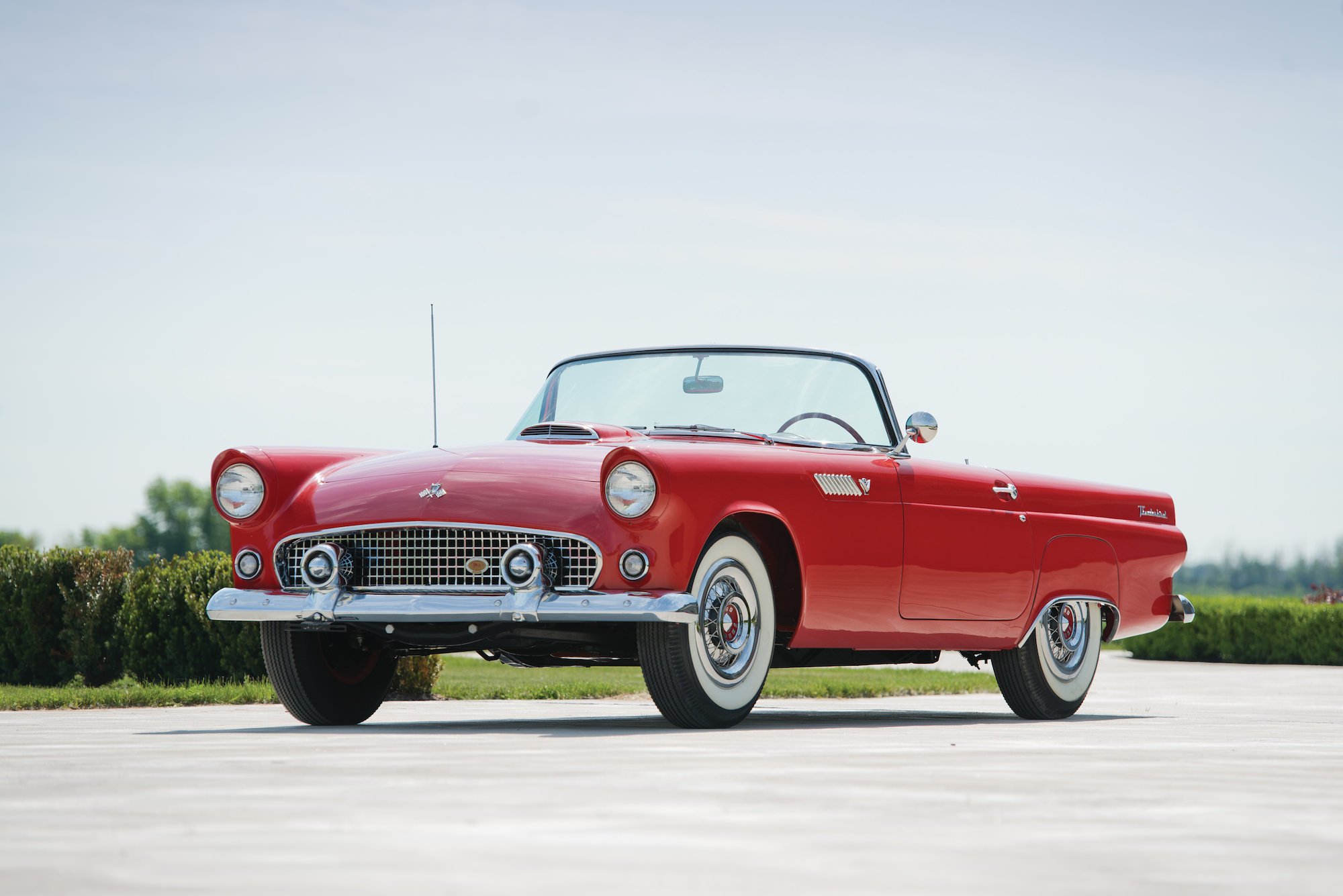 The Steyr-Puch Haflinger was developed in Austria to replace the ageing WWII-era Jeep, these Jeeps…

Editor’s Note: This article has been updated from its original version to include new information. The…