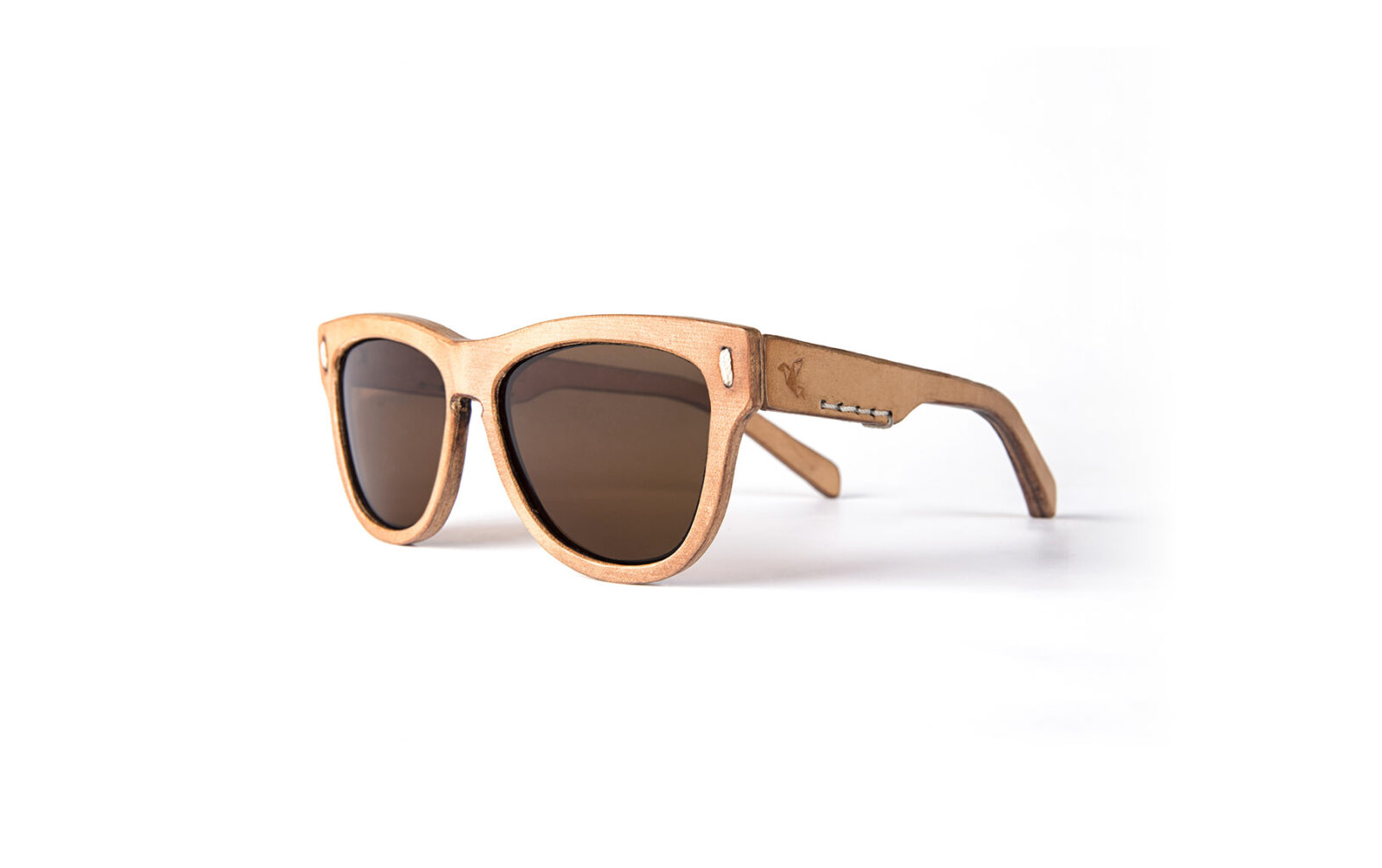 Leather isn’t a material we’re used to seeing used for sunglasses, in fact this is the first 100% leather sunglass design ever offered for sale. It’s a new creation from the team at Jbird Collective, they spent months developing prototypes in order to get the correct amount of rigidity, along with internal stainless steel hinges and polarised lenses from Carl Zeiss Optics.

The project is currently on Kickstarter and it’s well on its way to surpassing its funding goal, $155 will pick you up a pair of leather sunglasses in your choice of 3 colours and there are a variety of other packages available. 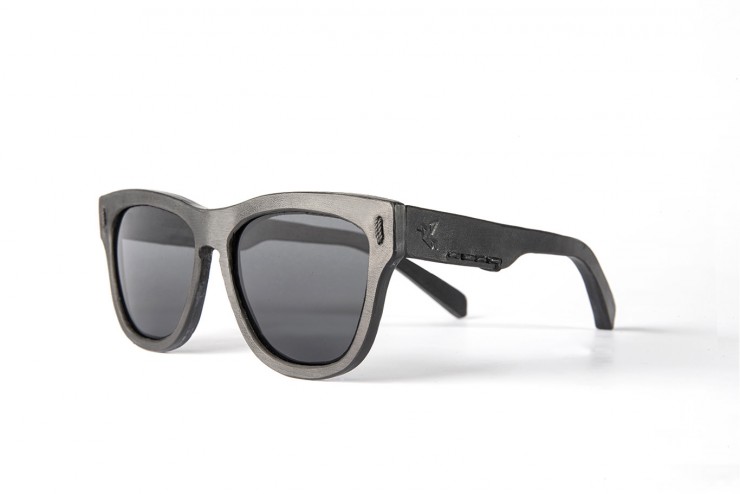 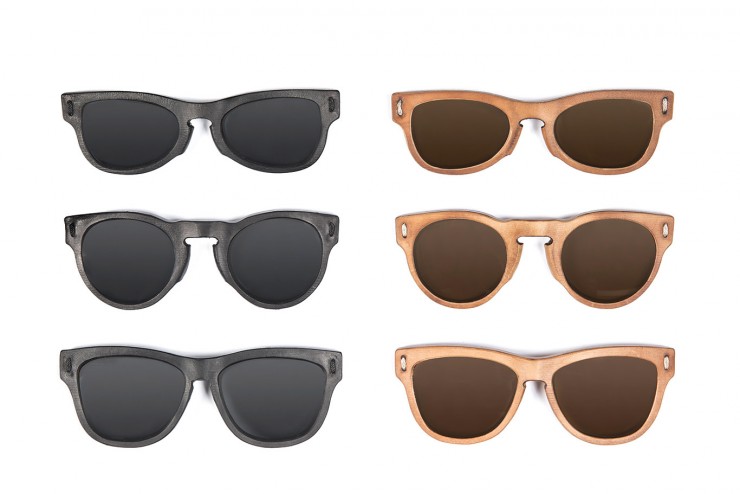 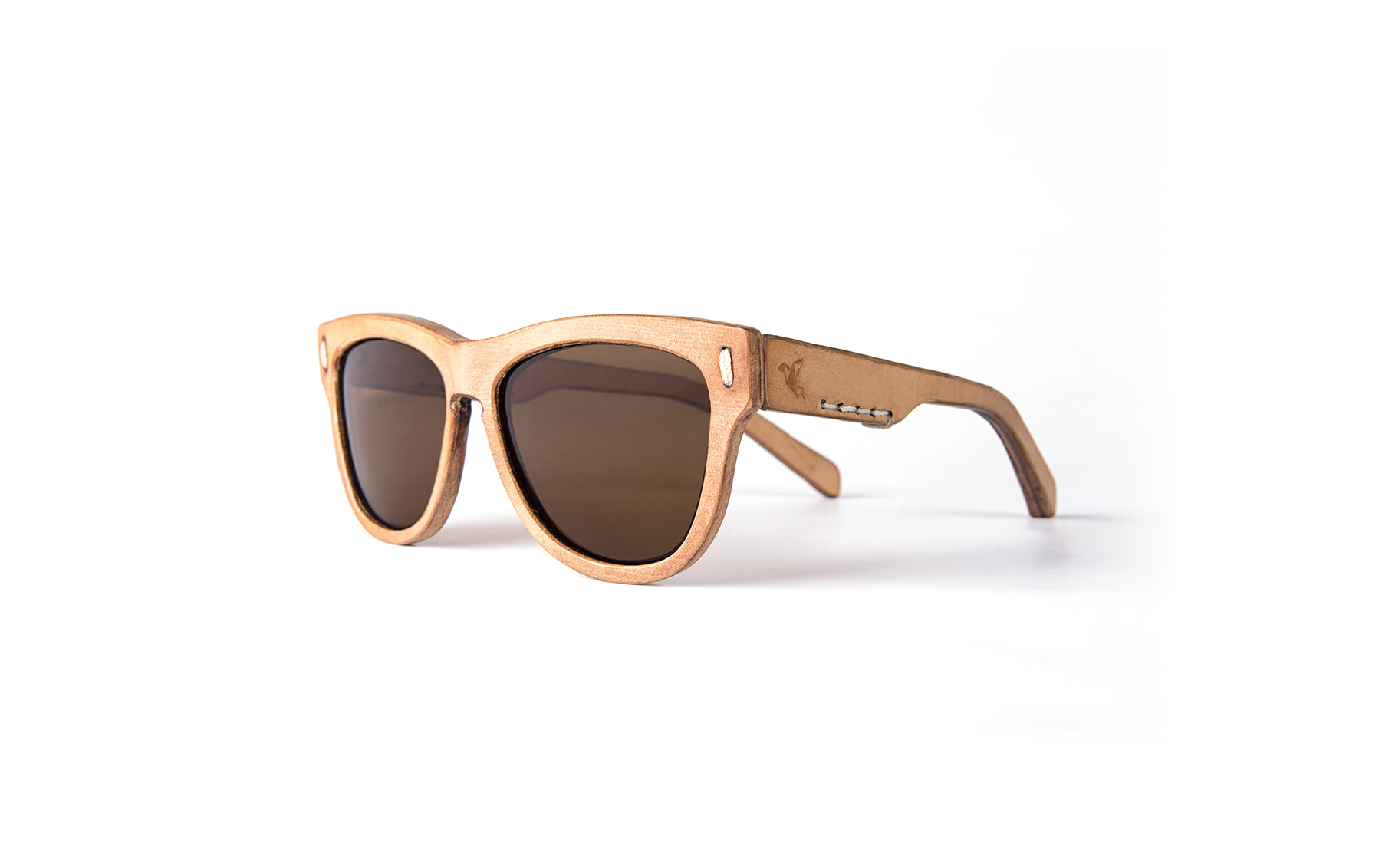