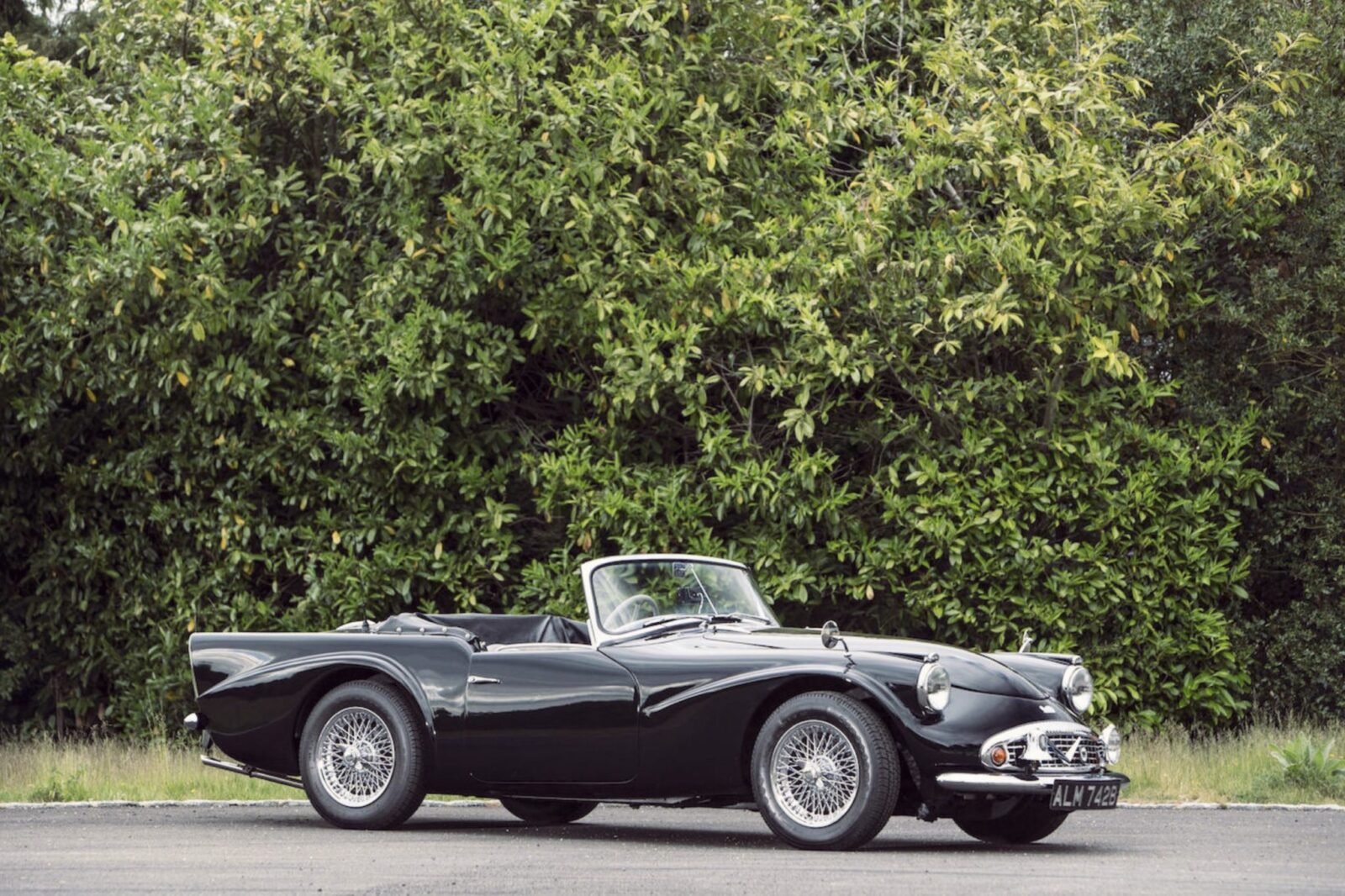 The Daimler SP250, originally known as the Daimler Dart, was a car that had a huge amount of potential. Most automotive historians will agree that it never lived up to its potential, but at its heart it was a British roadster that could rub shoulders with the best of them – and probably even beat its direct competition in a race through the B roads of southern England.

The British constabulary recognised the speed of the car as a definite plus, when Daimler released the SP250 Roadster in 1959 the police throughout England were dealing with the scourge of the young cafe racers – men and women who piloted their customised motorcycles at obscene speeds, and flouted the law because the law simply didn’t have any vehicles that could catch them.

This would all change when Scotland Yard took a shine to the new Daimler Dart and ordered a few for their fleet, the cafe racer louts weren’t used to having policemen who could keep up with them. So it must have been a rude surprise for them to discover that the top speed of the new SP250 was in excess of 120 miles per hour – quite a bit more than the “ton”, and quite bit more than their Nortons, Triumphs, Tritons, BSAs and Ariels could manage.

The engine used in the new Daimler was a bespoke V8 with a swept volume of 2547cc and a power output of 140 hp, it was designed as a Hemi-head engine by Edward Turner and interestingly, it used a single, central cam shaft to operate the valves for both banks of cylinders. The chassis used was a slightly modified version of the same ladder-type chassis used on the Triumph TR3, this was fitted with a fibreglass body built internally at Daimler that both saved weight, and saved the tooling required to press sheets of steel into complex three dimensional shapes.

It has to be said that the styling of the new Daimler sports car wasn’t entirely well-recieved. It was voted the ugliest car at the 1959 New York Motor Show and its sales weren’t exactly brisk on either side of the Atlantic. This unfortunate lack of popularity has now resulted in the car being far more rare than it was initially intended to be, and original Police Specification cars like this that were actually delivered to Scotland Yard are now highly collectible and worth a pretty penny.

The car you see pictured here is currently owned by British icon and future Top Gear host Chris Evans, it was displayed at the CarFest North charity event in aid of the BBC’s ‘Children in Need’ in 2014 where it was driven by Annette Mason, wife of Pink Floyd drummer Nick Mason. It’s now being offered for sale by Evans at the Goodwood Revival Sale due to be held by Bonhams on the 12th of September 2015, and it’s estimated to be worth between £50,000 and £60,000 – which I personally think is a bargain considering its rarity, heritage and celebrity ownership. 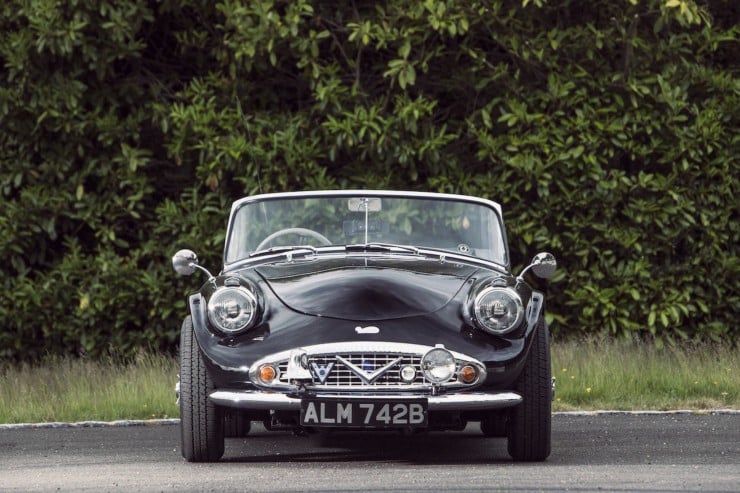 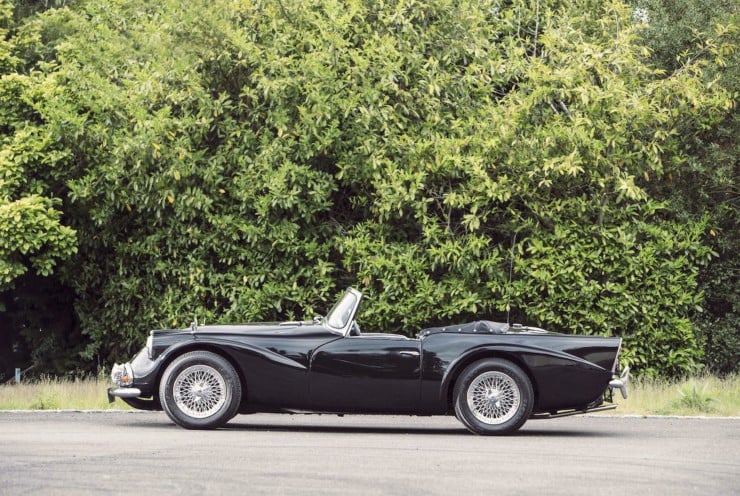 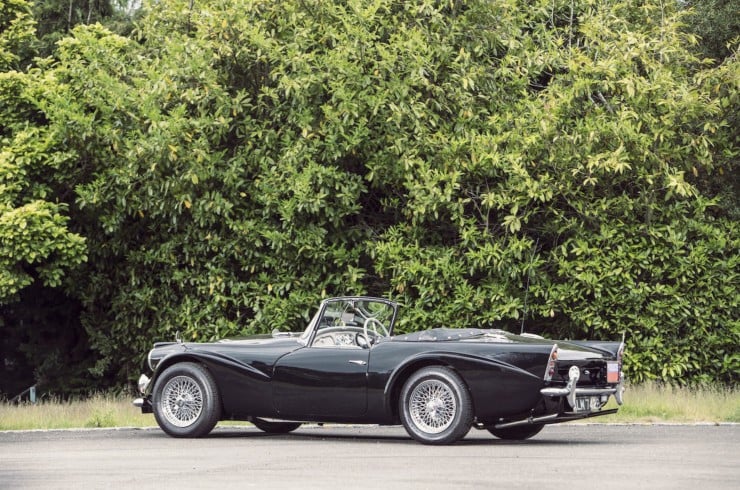 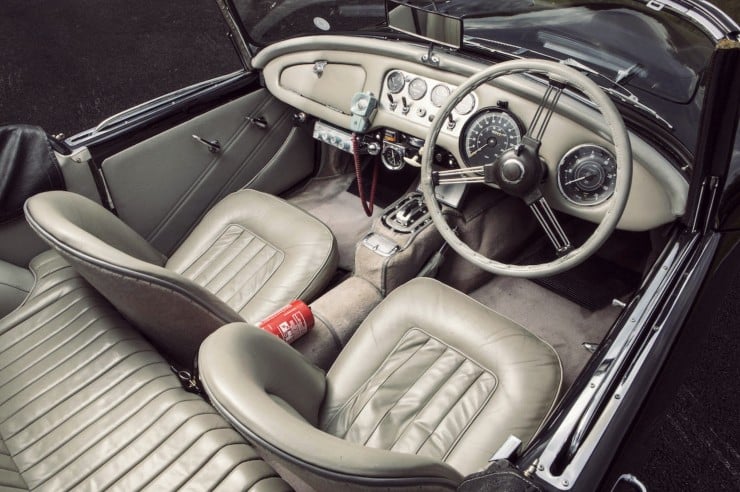 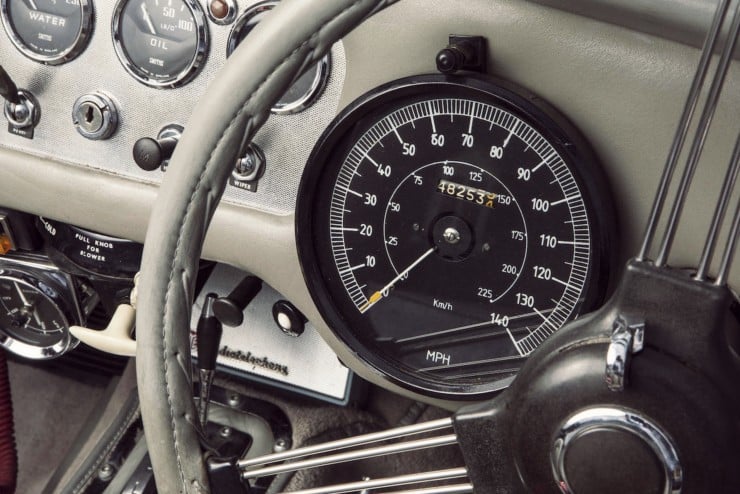 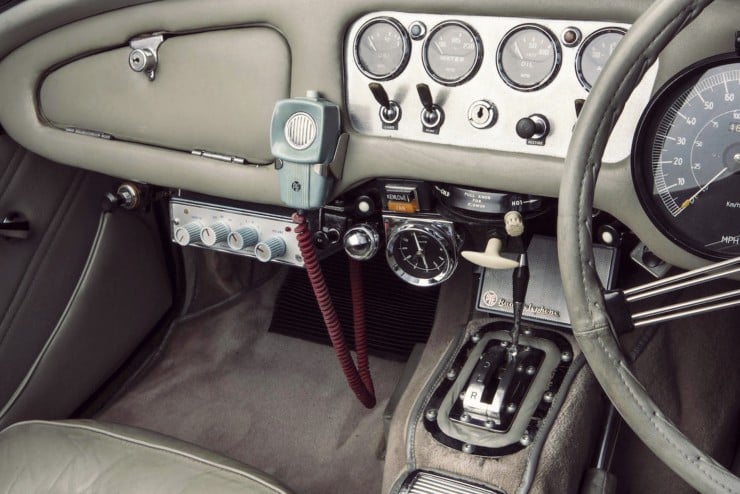 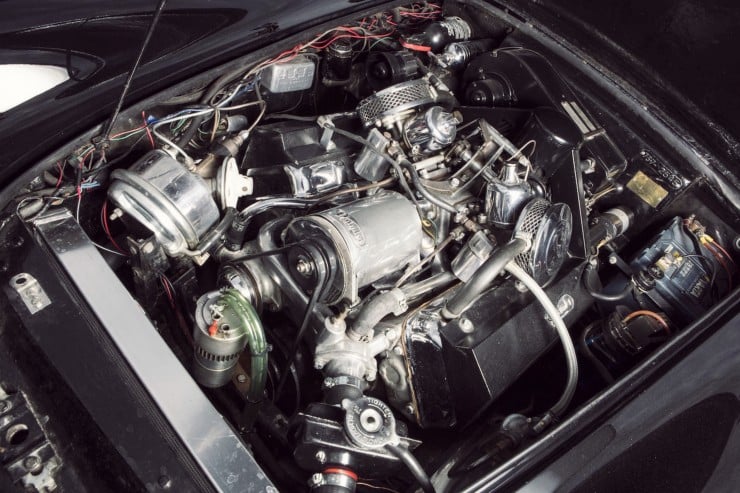 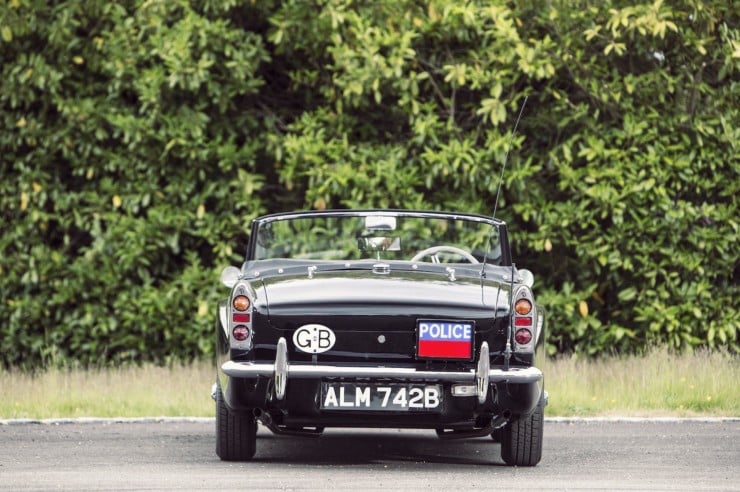 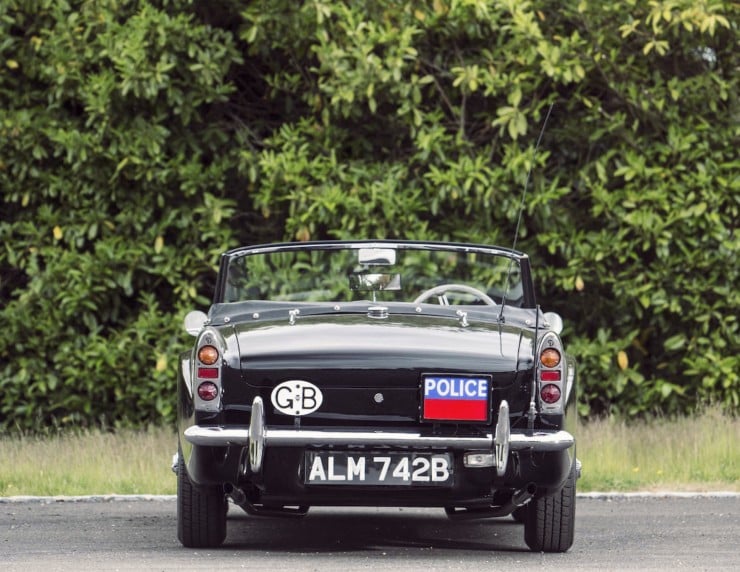 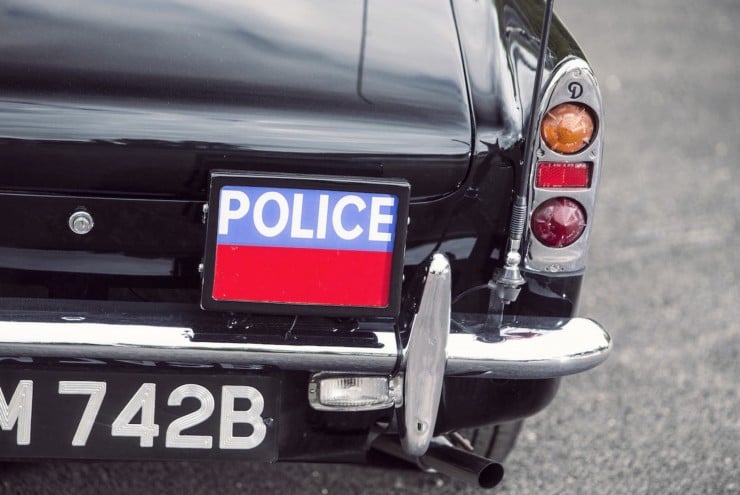 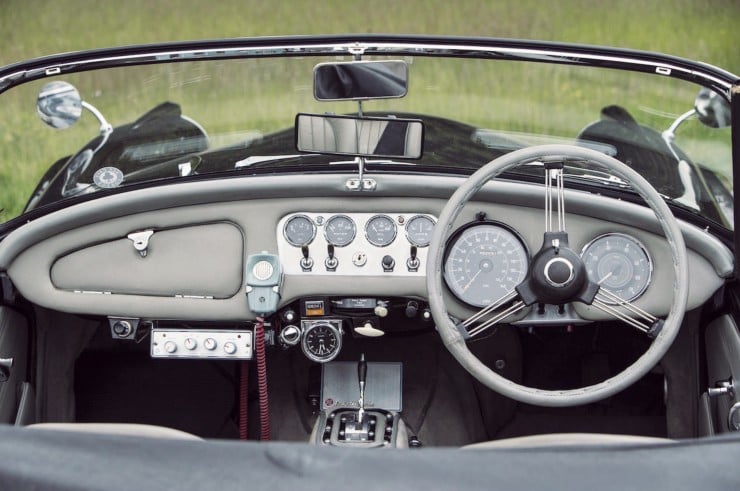 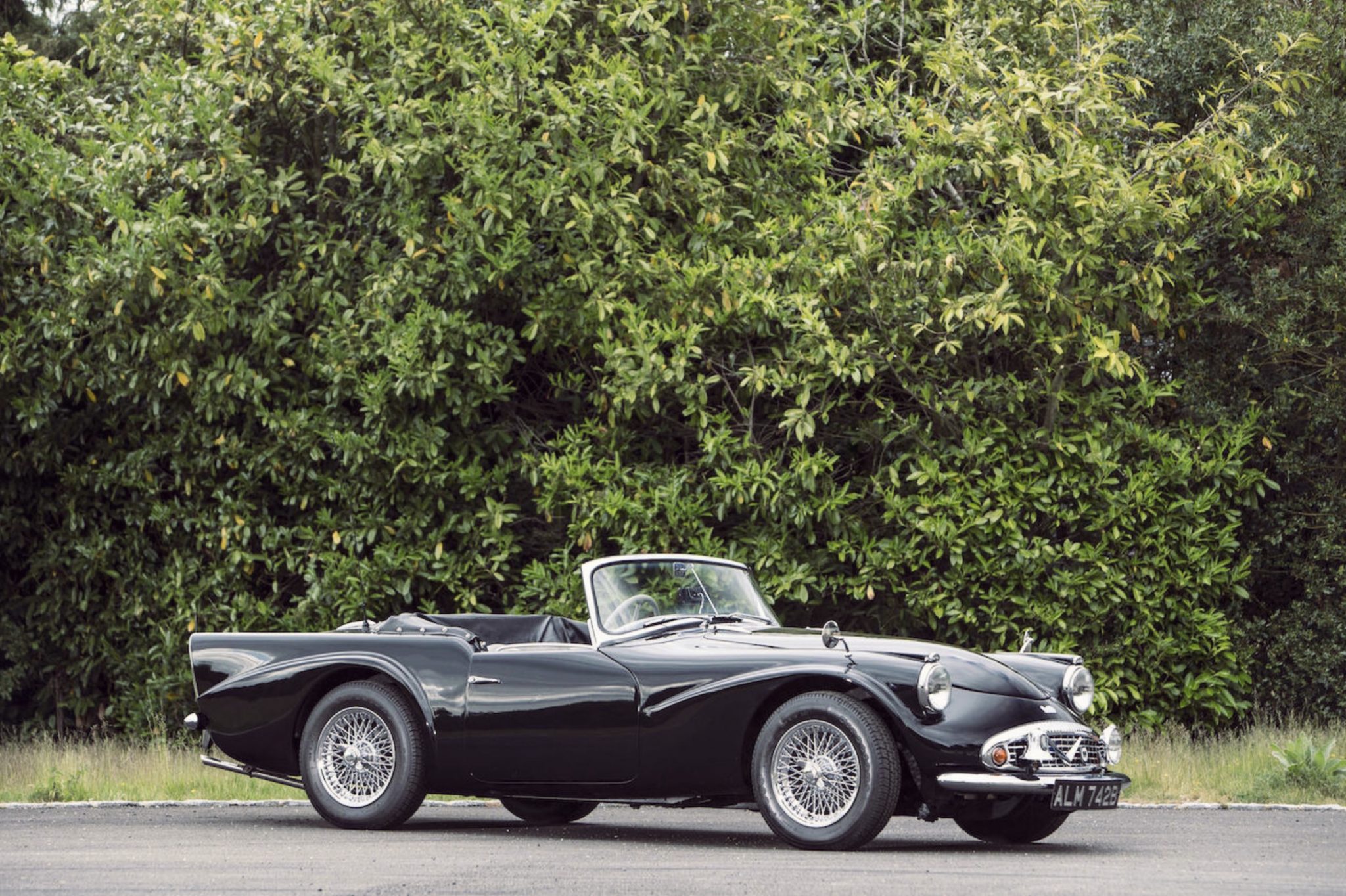