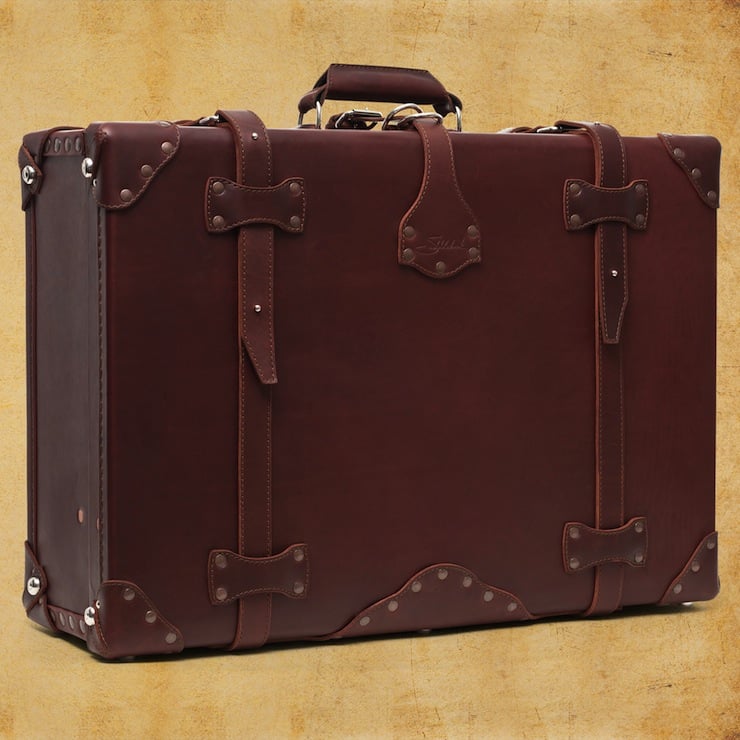 If I were to tell you that the leather suitcase you see above is made from full-grain boot leather and is sold with a 100 year warranty, you’d probably be more than ready to toss your Samsonite suitcase out next to the trash cans and place your order. I certainly was, until I remembered that in my part of the world, people steal nice looking suitcases right off luggage carousels. Sigh.

Saddleback Leather lists their suitcases as “functional art” and suggests that when they aren’t in use, you might want to plonk it down in the livingroom as a piece of decorative decor. Which actually isn’t a bad idea. 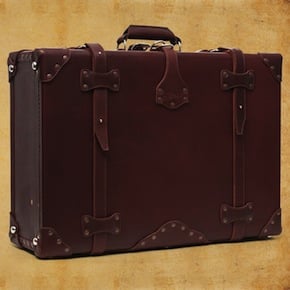