Le Mans 1955 – Deadly Competition is an animated short film by Q. Baillieux and his team. It tells the story of the tragedy at the 1955 24 Hours of Le Mans through the eyes of Mercedes the team principle Alfred Neubauer.

The 1955 Le Mans saw an accident so severe that it’s still the most deadly crash in motor racing history today, over 64 years later. A collision on the track in front of a grandstand resulted in the magnesium-alloy bodied Mercedes-Benz 300 SLR driven by Pierre Bouillin being launched into the crowd. As it tumbled violently through the spectators it killed 83 of them and injured over 180 others.

The film tells the story better than I could, so I won’t go into too much further detail, I’ll just encourage you to watch it and give it a thumbs up if you’re so inclined as that helps quality YouTube films rise to the top.

Impressively, this film is now eligible for consideration in the 2020 Academy Awards (Oscars) in the category of “Best Animated Short Film”, as it won “Best Animation” at the St. Louis Festival. 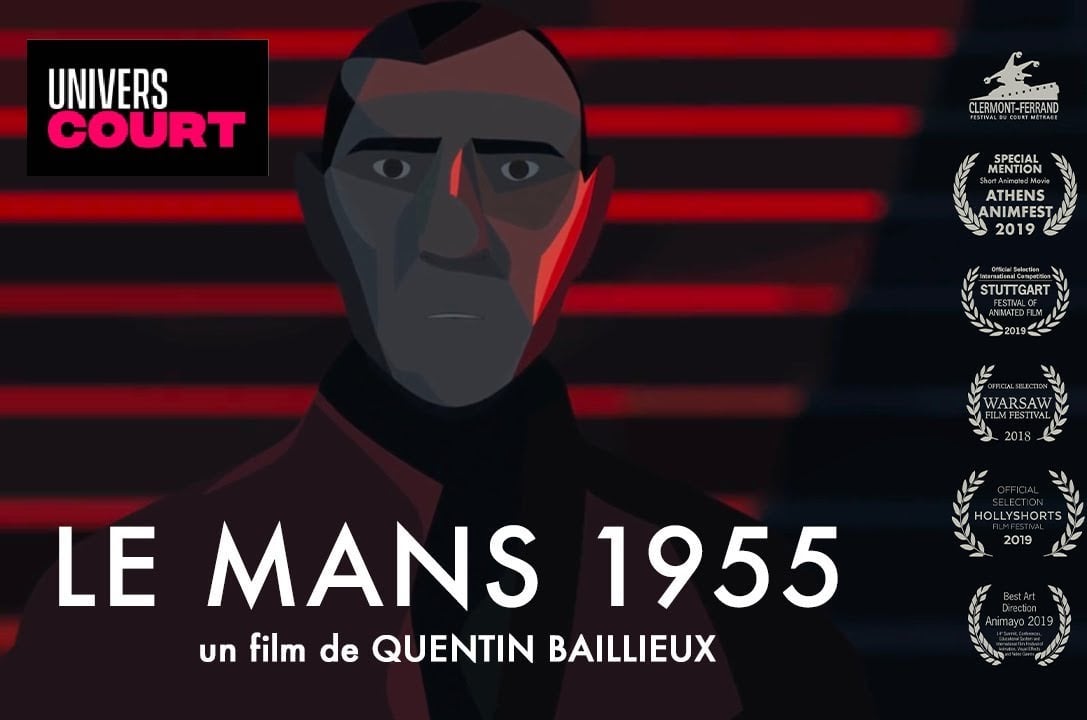