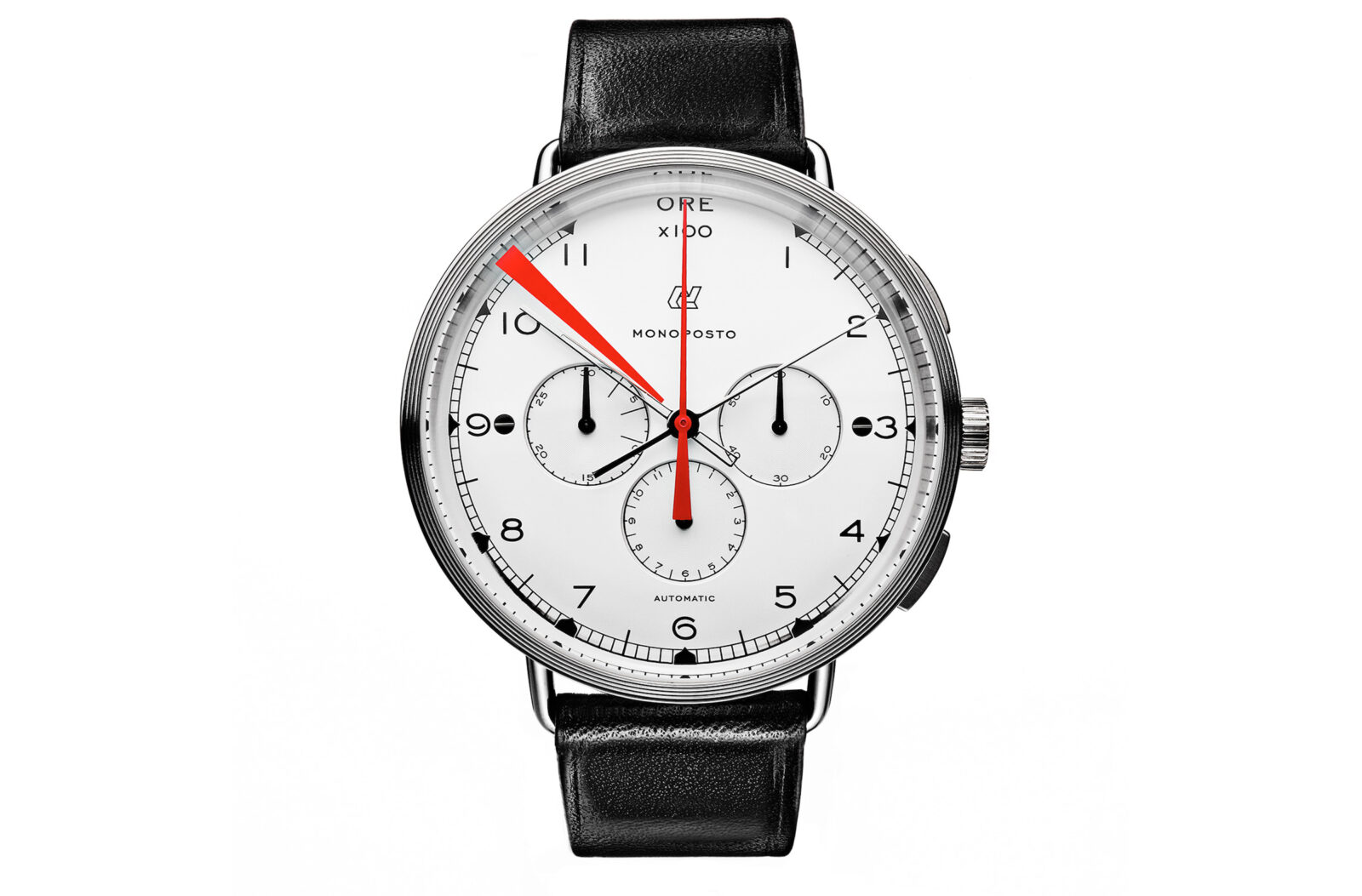 This is the Autodromo Monoposto Chronograph, it was one of the first watches released by the company that’s now grown to become one of the leading lights of the modern, independent watchmaking community.

We’re all familiar with brands like Rolex, Omega, Panerai, Chopard, IWC, and the many others. They typically have multi-million dollar marketing budgets and distributors around the world, though their watches are excellent this quality comes at a significant mark up – required to pay for all that marketing.

Autodromo was founded by industrial designer Bradley Price, he wanted to create world class, motorsport inspired timepieces at prices people could afford. The watches by Autodromo are made in small batches and sold to customers around the world, their marketing budget is multiple orders of magnitude smaller than the big players, but this has resulted in Autodromo being considered a bit of a “best kept secret”. 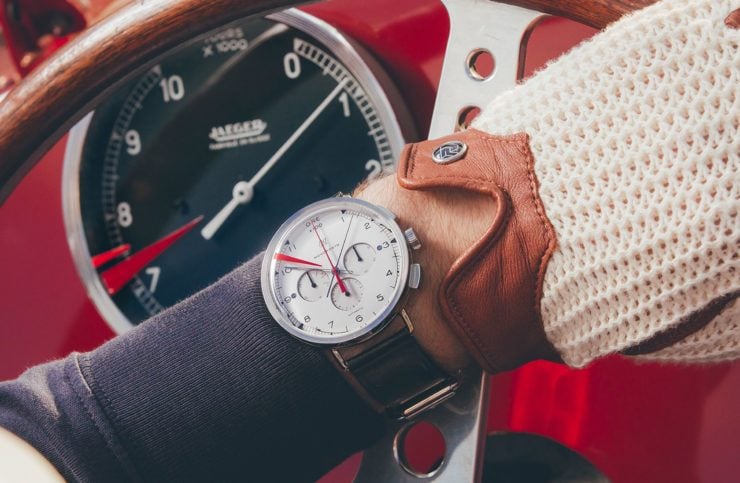 Bradley and his team design their watches with gallons of classic, minimalist styling, and they use excellent, affordable movements to ensure the watches are ideally suited to being used as racing chronographs.

The beautiful Autodromo Monoposto Chronograph has long been a Silodrome favourite, it’s an heirloom quality chronograph with a high polished stainless steel case, a domed sapphire “redline” crystal, an exhibition caseback with sapphire crystal, and it’s water resistant to 5 ATM. The leather strap is handmade in the USA, it’s fitted with a polished “hood strap” roller buckle, and the watch comes in a numbered collectors box.

The Monoposto, which means “single seater” in Italian, was a limited edition watch with only 500 produced, though there are still a small number available from some retailers. The watch is powered by the exceptionally reliable Seiko NE88 Automatic column wheel chronograph movement, it has a case diameter of 43mm and an overall thickness of 14.8mm. 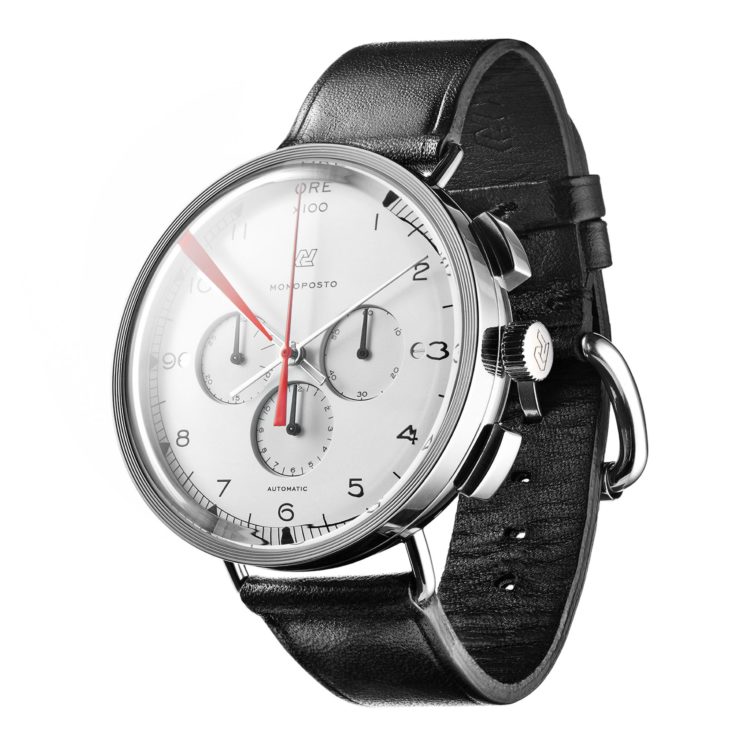 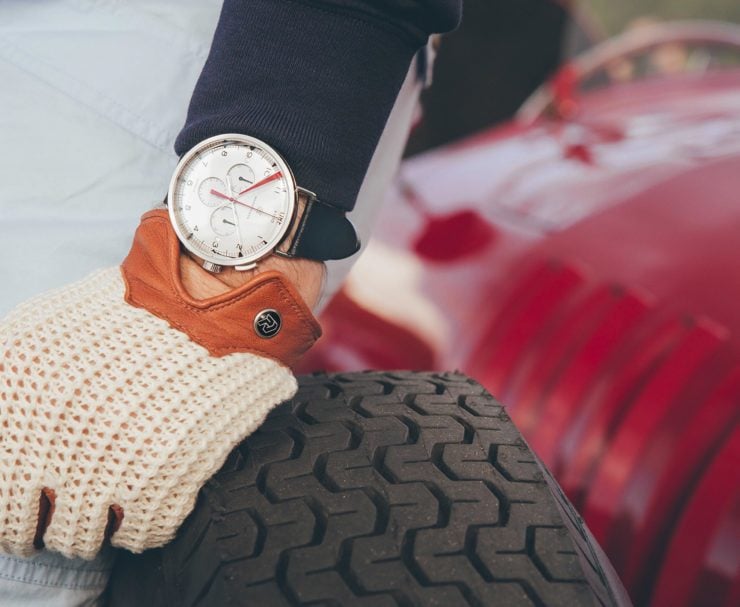 Edit: This article has been updated since the new Land Rover Defender was released, to answer the original question, yes this was a leak of the new Defender design. This is the new Lego Technic 42110 Land Rover Defender, it’s a 2,573-piece kit that’s caused quite a stir online as it appears to be a…

The classically-designed Halcyon Mark 49 motorcycle goggles are made in Britain from chromed brass and leather – the company prides itself on not using a single piece of plastic anywhere in their products, they still utilise the same materials and methodology they’ve used since the mid-20th century. Each set of goggles starts life in the…

This is the Tamiya Citroën 2CV Rally, a 1:10th scale reproduction of the legendary French people’s car. Although the 2CV may not seem particularly well-suited to rally, they were entered into a number of long-distance endurance events, including the Dakar and a slew of other rallies. The Citroën 2CV was chosen for long-distance rallies and…

This is the tabac logo version of the Autodromo hat, specifically designed to evoke the spirit of the hats worn by motorsport legends in the ’60s, ’70s, and ’80s but without advertising any actual tobacco companies. Back in 2011 Autodromo launched a collection of classic motorsport inspired watches that were actually attainable, with an MSRP…