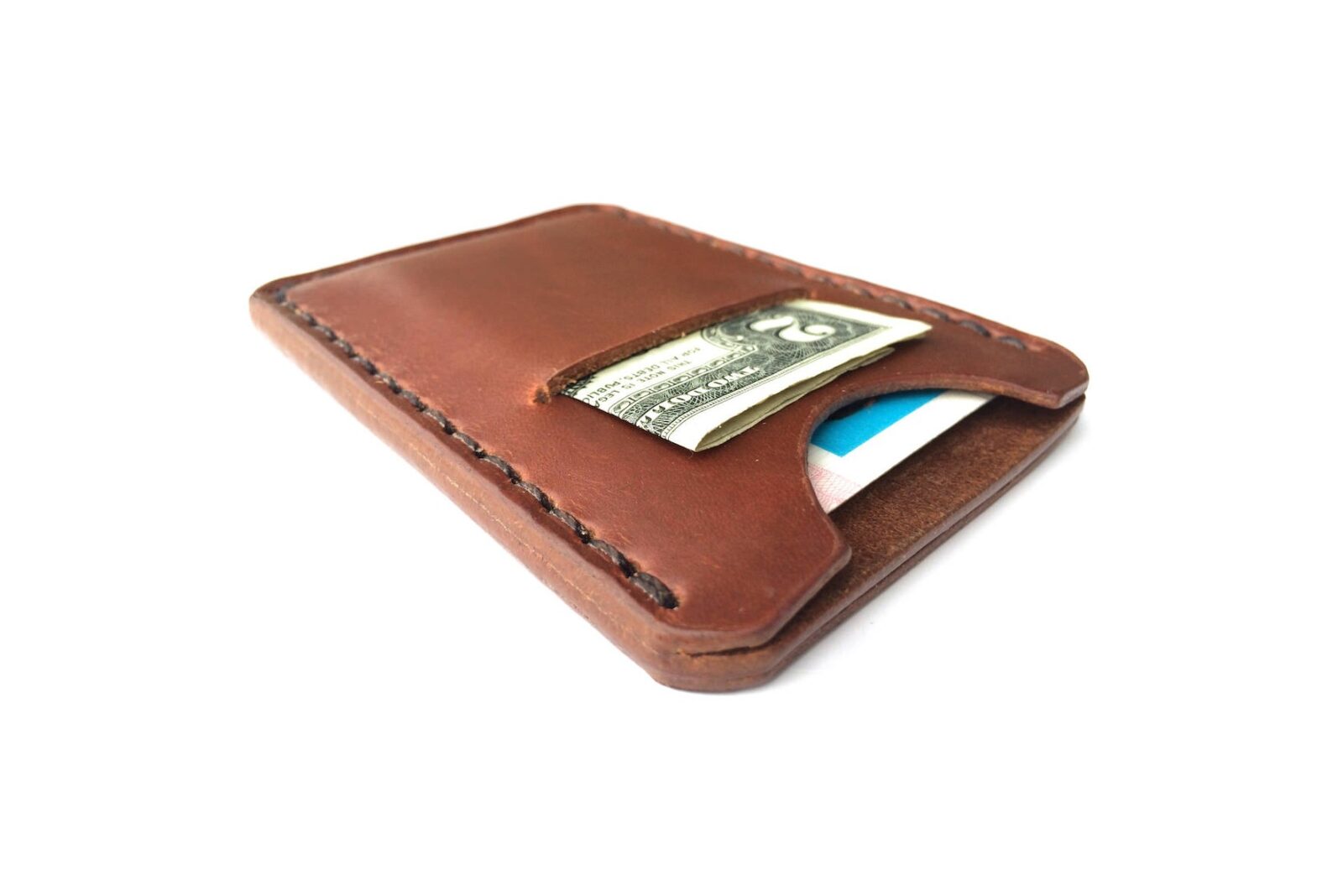 Larsen and Ross is a small American company that makes all of their products by hand, one at a time. This is their Front Pocket ID Wallet, it’s designed to be as slim as possible so it can be carried in a front pocket – but of course it can also be carried in a back pocket or jacket pocket depending on your own personal preference.

Each is made from 100% full grain, vegetable tanned leather, and each is hand cut and hand sewn in the United States. With 3 pockets for ID cash and cards, the wallet should have more than enough space for most people – and they measure in at 4.125″ by 3″. 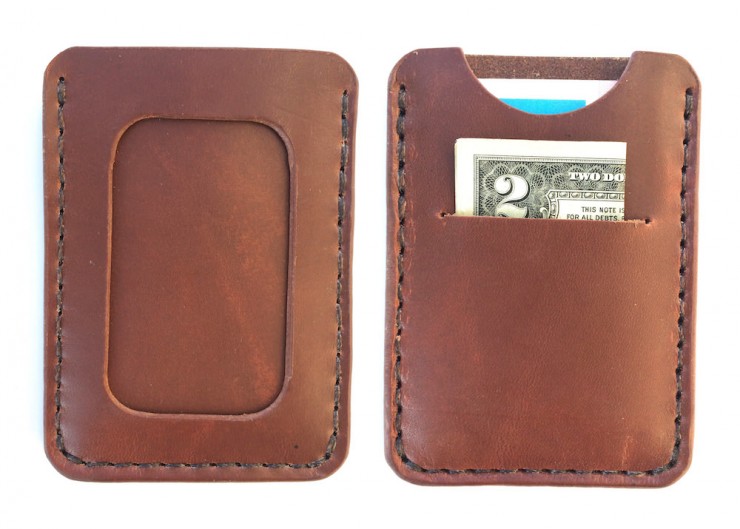 This aircraft window coffee table is made by the team at Aircraft Windows led by Benjamin Petersen, and as you may have guessed from the company name, products like this are the core of their business….