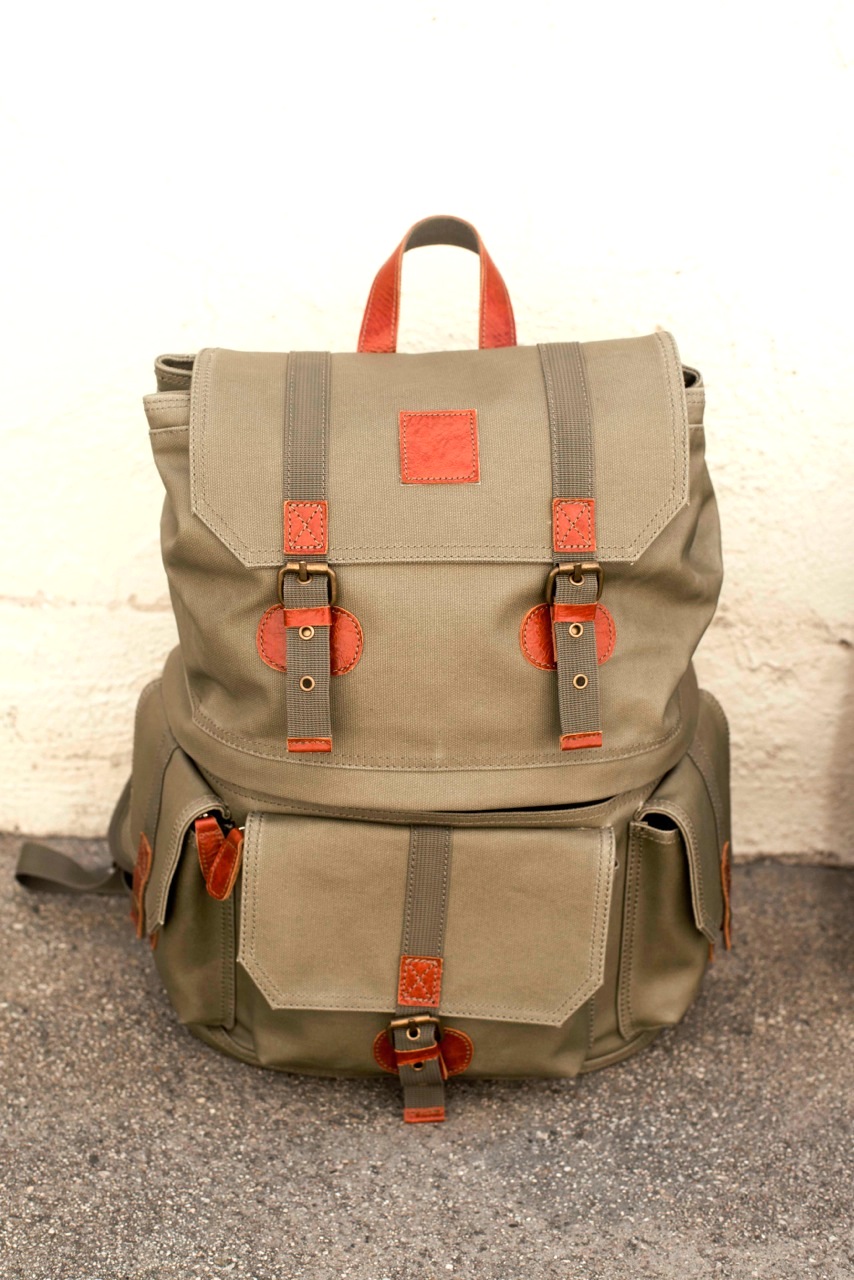 I’m always genuinely impressed with people who take matters into their own hands, and create something remarkable. Evan Lane is a professional photographer based in California who realised that it was nigh on impossible to find a camera bag that both looked good and took care of your gear.

He decided to do something about it and began working with a manufacturer to create the Langly Camera Bag, a great looking, tough as nails camera bag with enough room for a “15 MacBook Pro. His major design influence was WWII rucksacks, many of which are still in use today over 60 years after they were made. 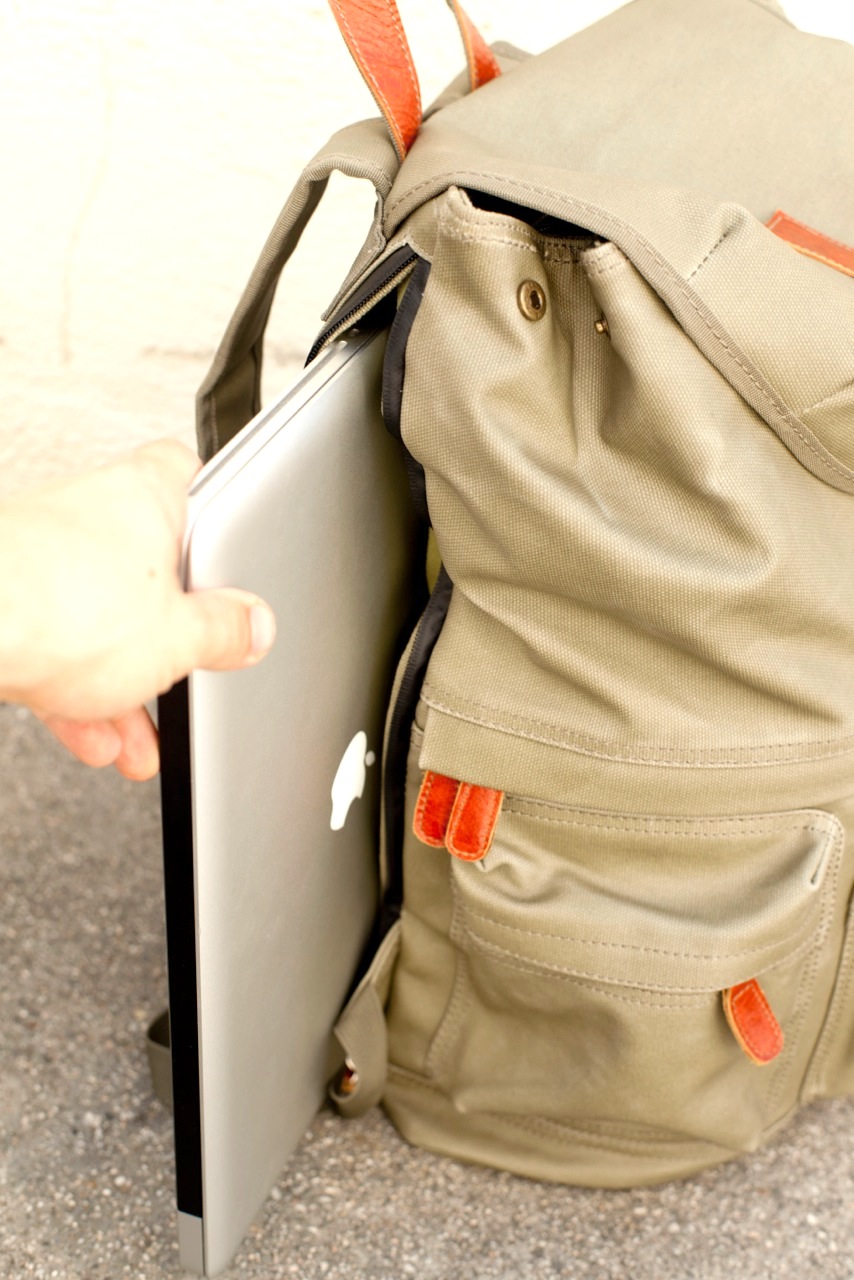 Evan chose 20oz waterproofed canvas and arranged the interior to hold 4 lenses, an SLR body and a laptop with the inside pockets of the bag are reconfigurable to suit the requirements of each individual photographer.

The bag is currently being funded with a Kickstarter project, any donation of $160 or more will buy you one of the first Langly Camera Bags off the production line. The project is already half funded with over a month still remaining, a very positive sign, click here if you’d like to kick in some cash and buy yourself a bag. 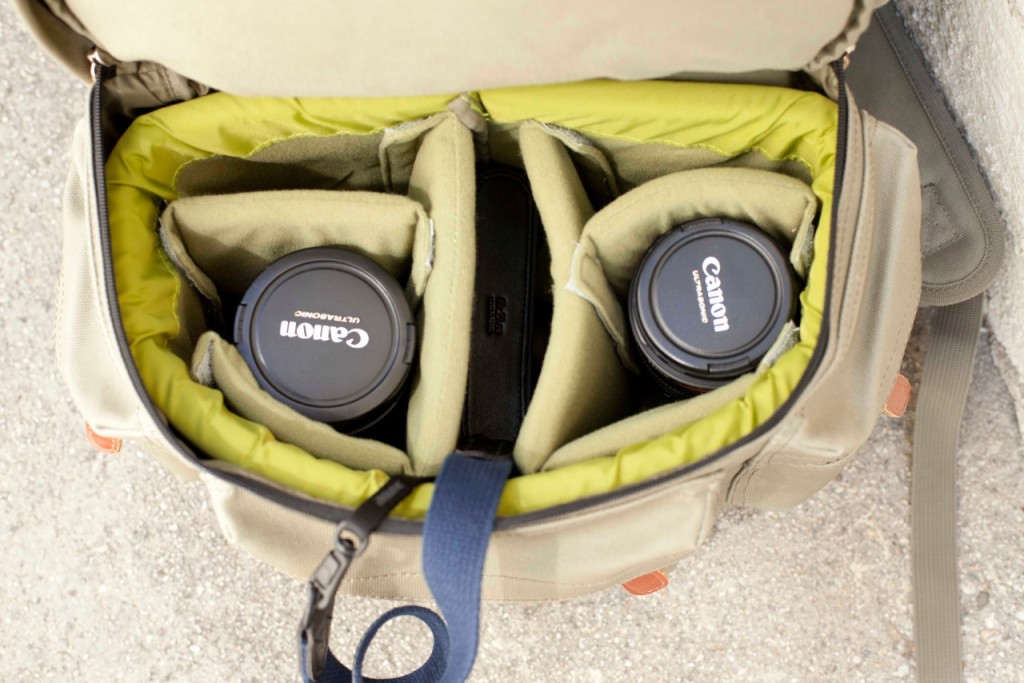 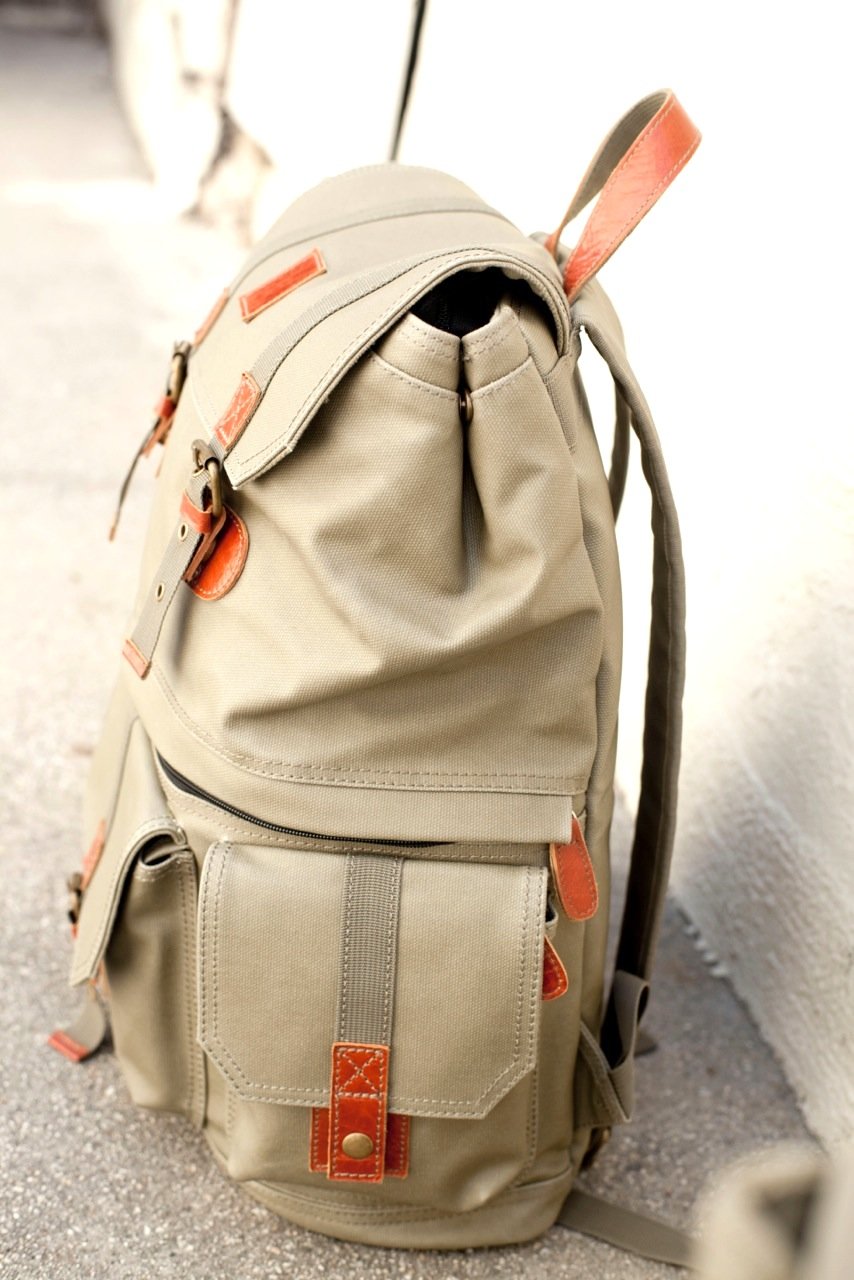