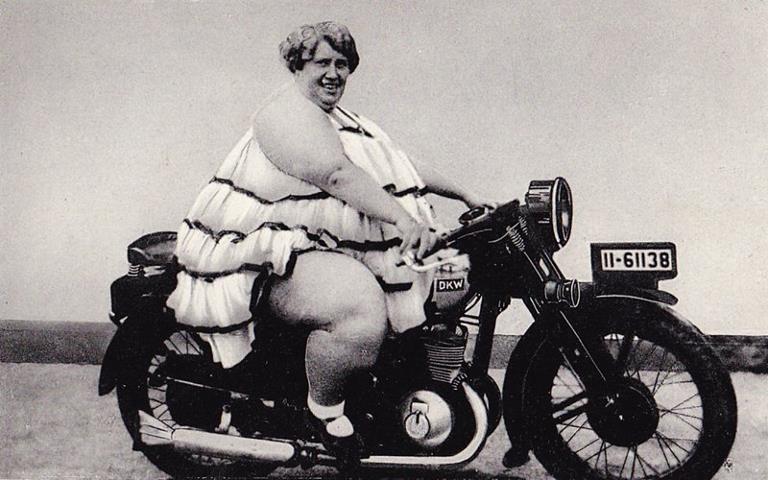 No matter what you happen to look like, never let anyone tell you you shouldn’t be riding a motorcycle and smiling.