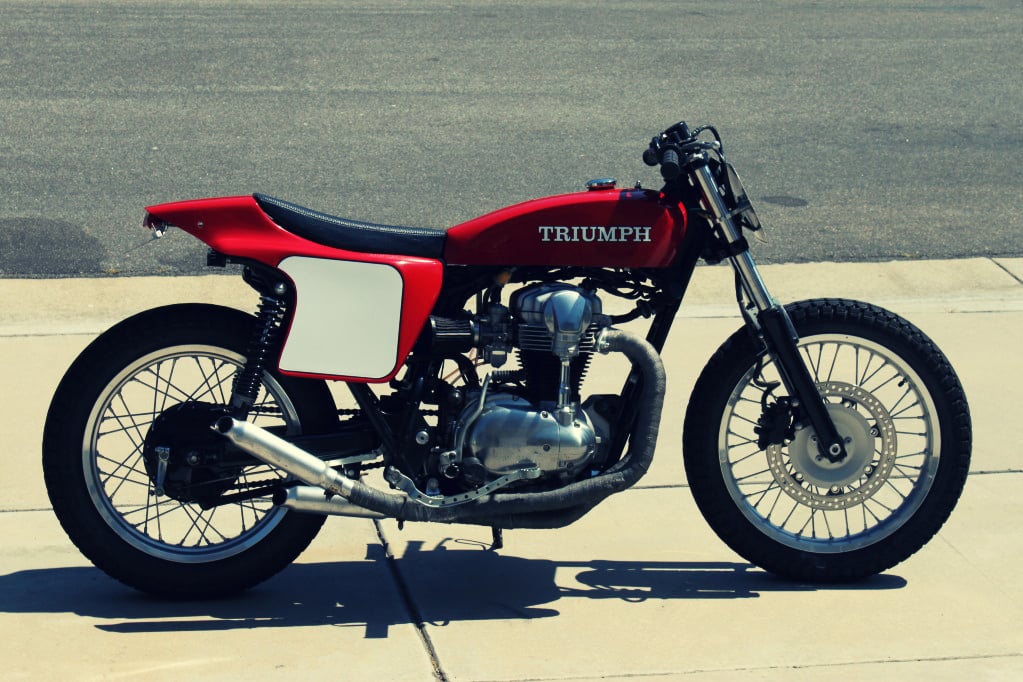 The Kawasaki W650 is one of the best modern foundations for a flat track style motorcycle, the engine is staggeringly reliable, the frame is solid, the stock suspension can take a beating and it can be turned into a flat tracker with relatively minimal effort.

This bike is currently sitting on eBay and with the exception of the faux-Triumph decal on the tank, is just about the perfect example of the modern street tracker. It’s been fitted with an Omar tank and seat, Progressive front and rear suspension, Dual LED ‘headlights’ mounted behind the front number plate, Mikuni 34mm carburettors with K&N Filters and a pair of custom exhaust pipes. 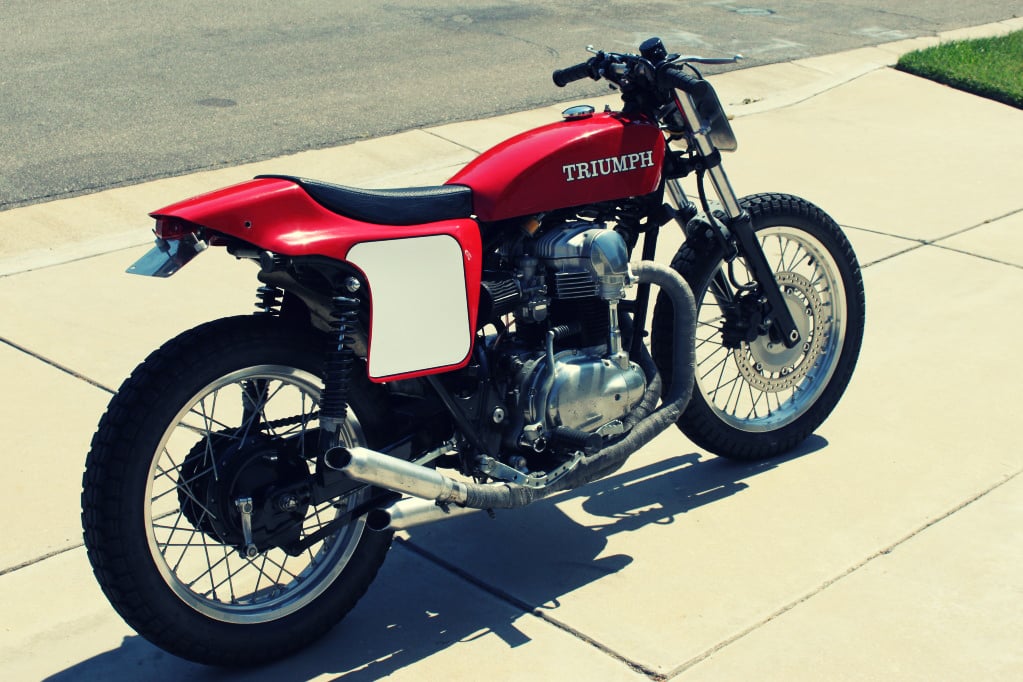 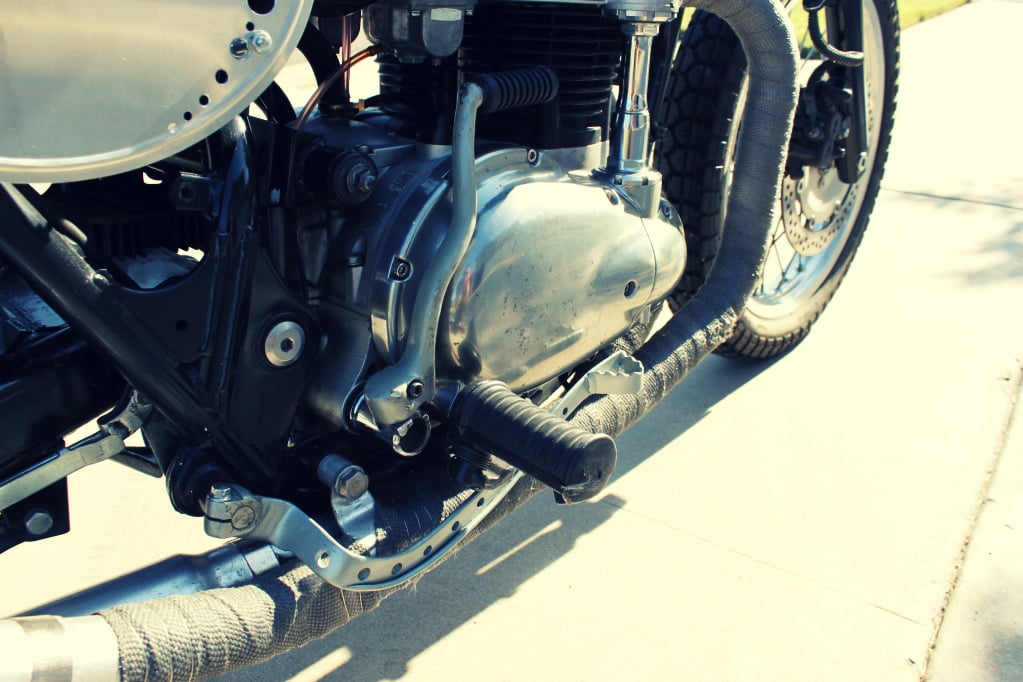 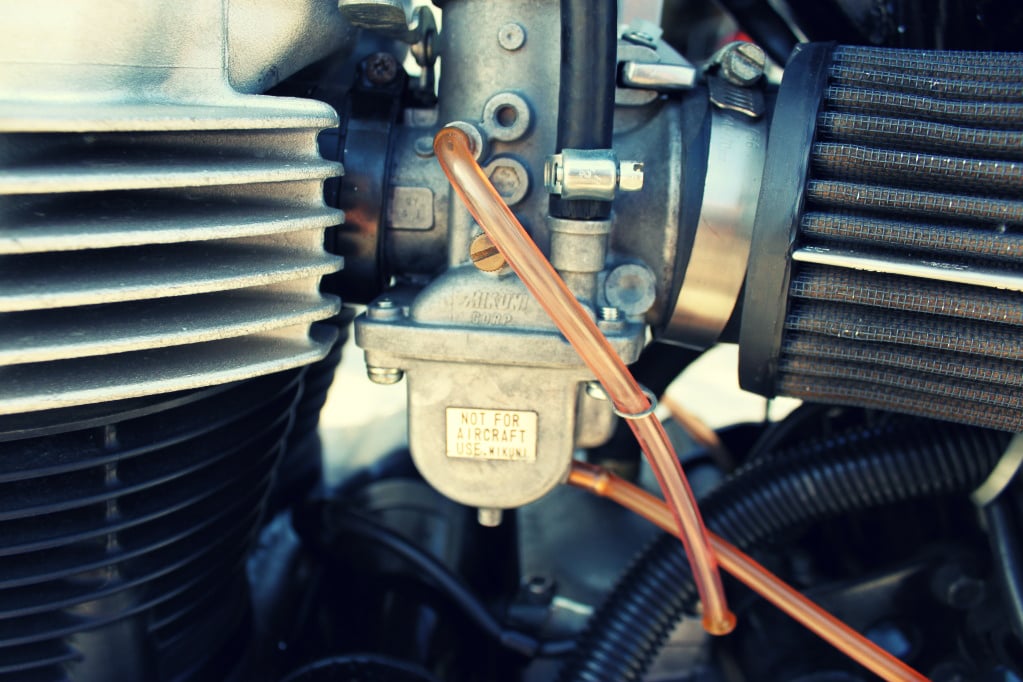 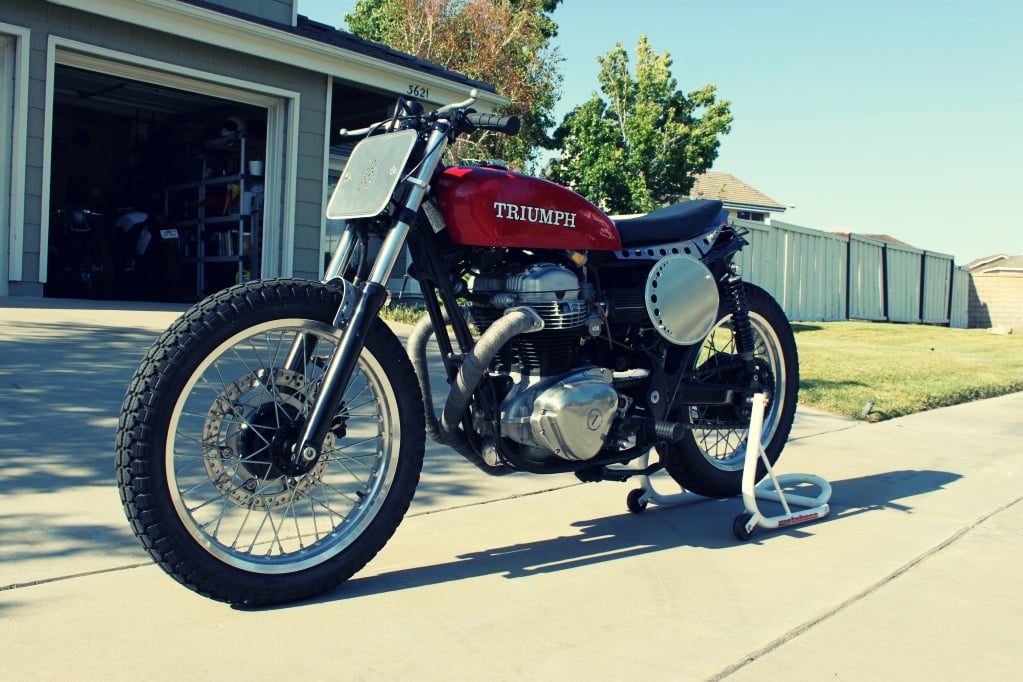