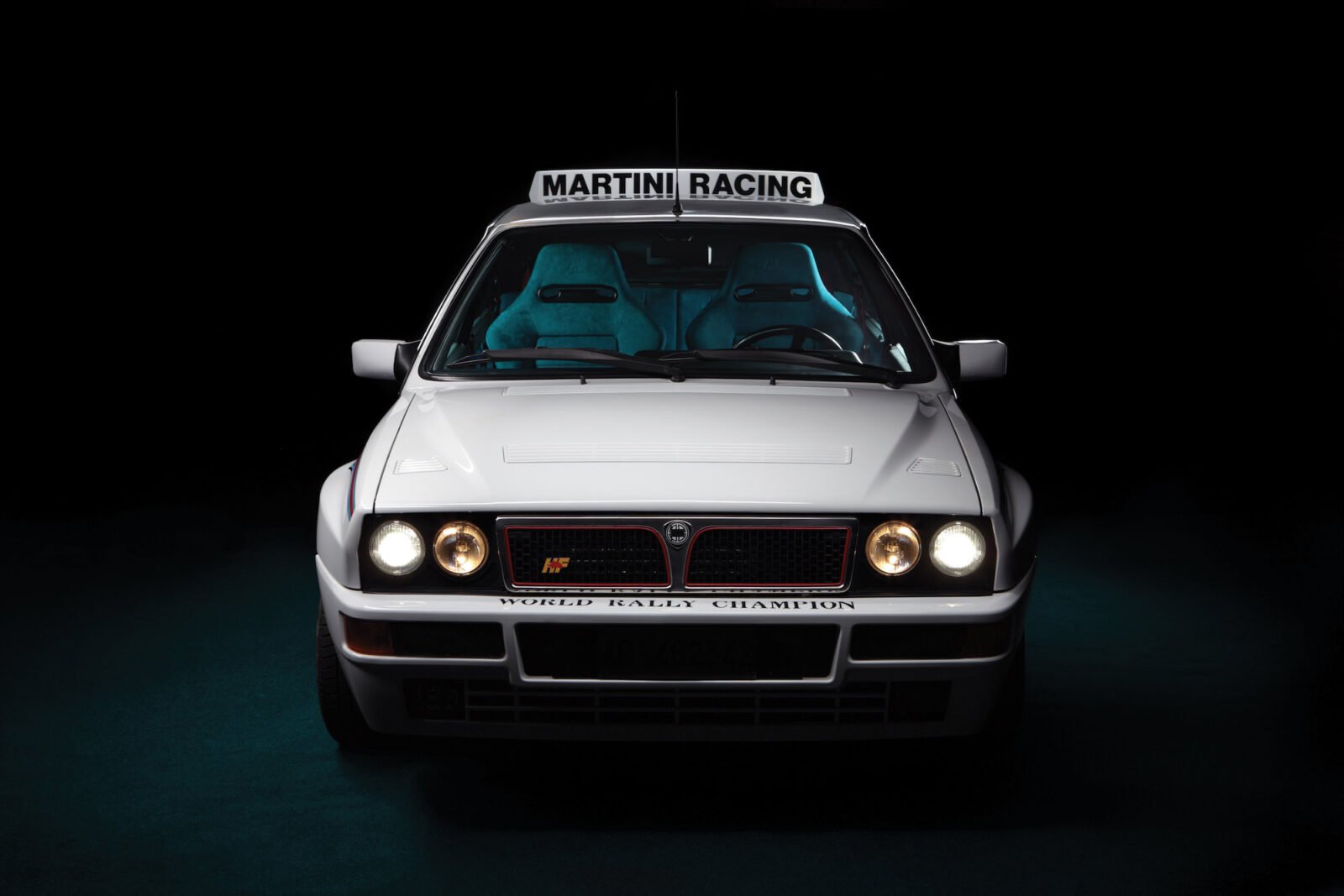 The Lancia Delta HF Integrale Evoluzione 1 was to be the final homologation car for the Lancia Rally Team, and the crowning glory on what is now remembered as the most successful Group A car in World Rally Championship history.

The ‘Martini 6’ was a special edition of the standard Delta Integrale that included the iconic Martini rally stripes running down each side and around the centre of the tailgate. The interior was finished with Recaro seats in teal Alcantara with HF logos on the headrests, there’s a carbon-fibre plate around the gear-lever and a numbered plaque below it with the limited edition serial number.

Externally, the Martini 6 cars have a Lancia logo on the rear of the roof, and the rear-mounted spoiler is emblazoned with the ‘Martini Racing’ decal, a ‘World Rally Champion’ badge adorns the tailgate along with the ‘6’ commemorating the number of World Rally Championships.

The Integrale you see here is a one-owner original car that was bought by its current owner in 1992, it’s been driven sparingly in the intervening years and is being offered now with just 28,000 kilometres on the odometer from new. If you’d like to read more about it or register to bid you can click here to visit RM Sotheby’s – it has an estimated value of between €120,000 and €150,000. 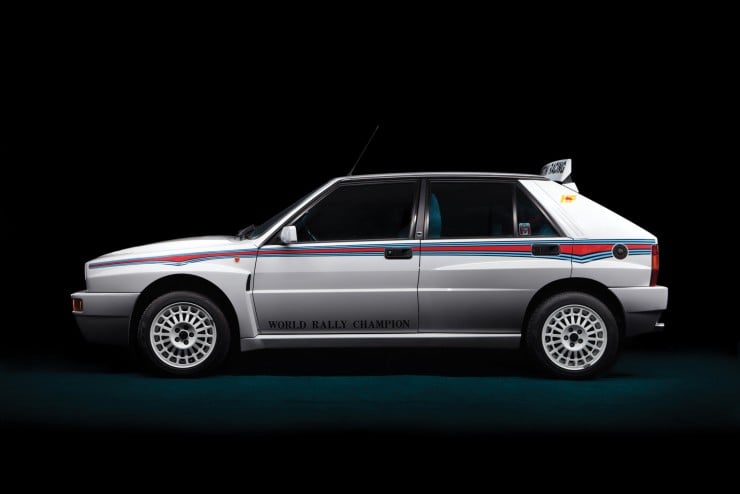 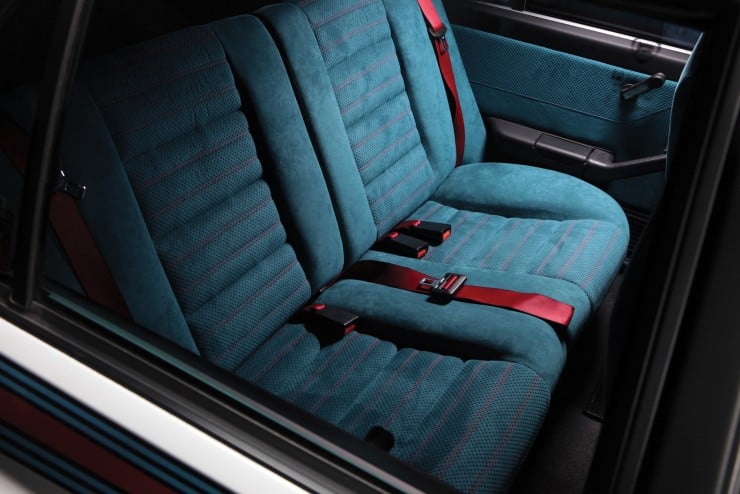 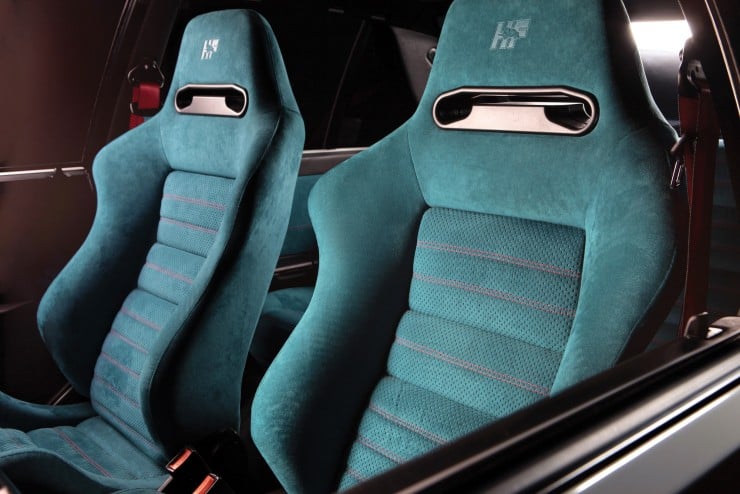 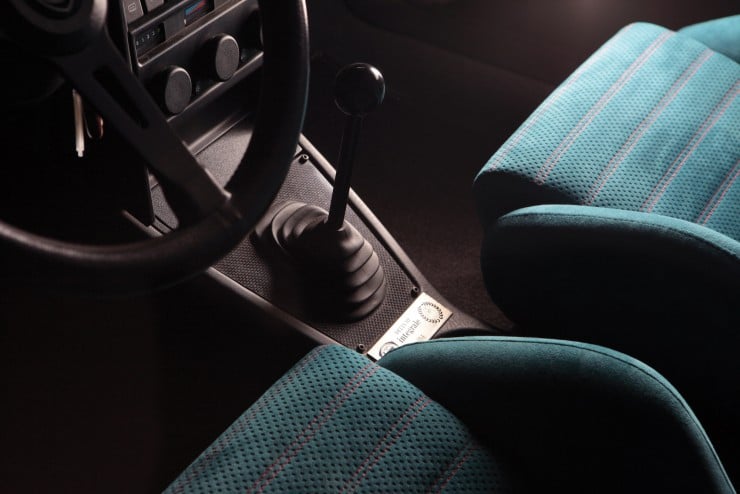 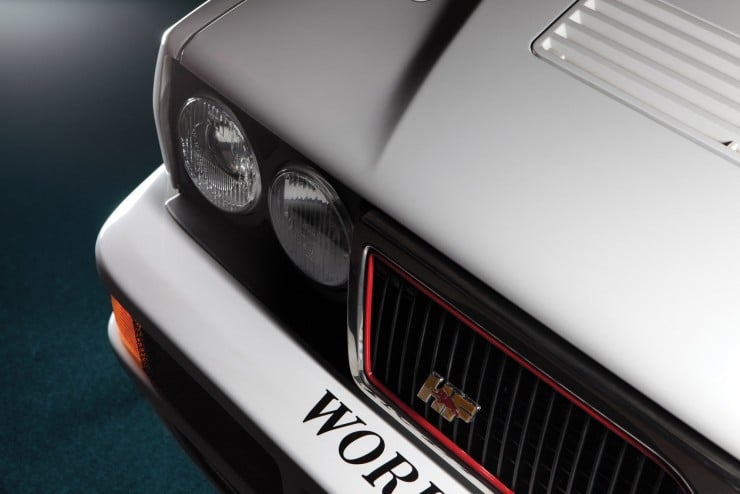 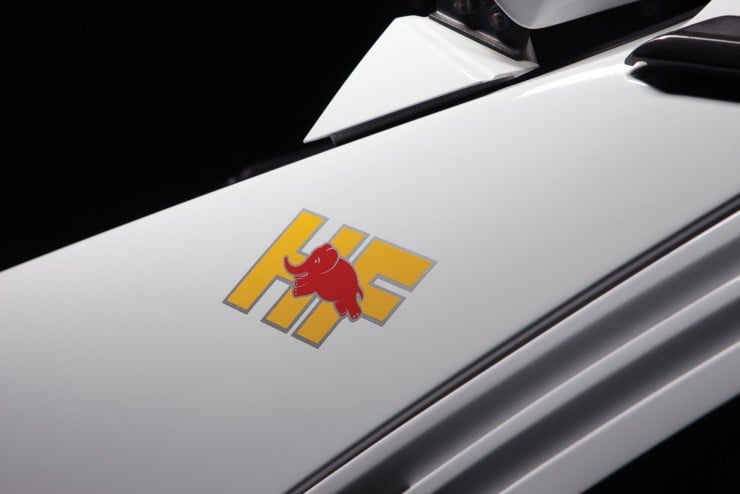 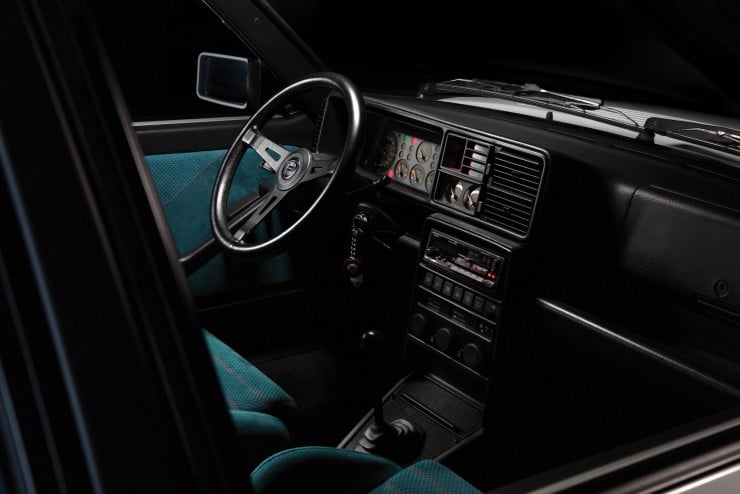 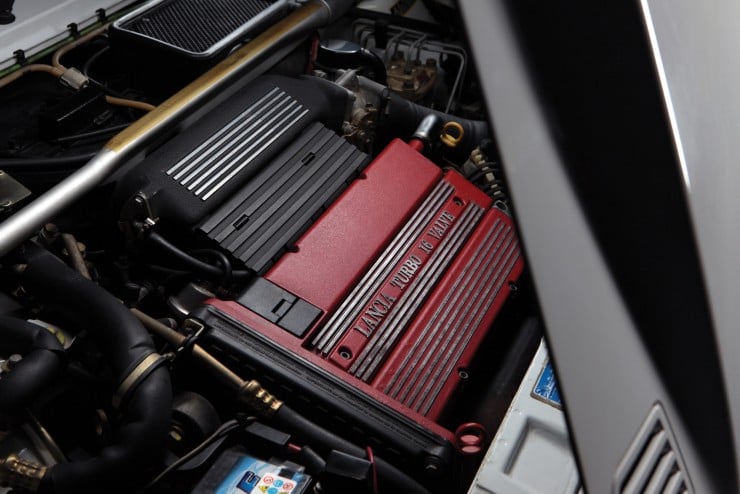 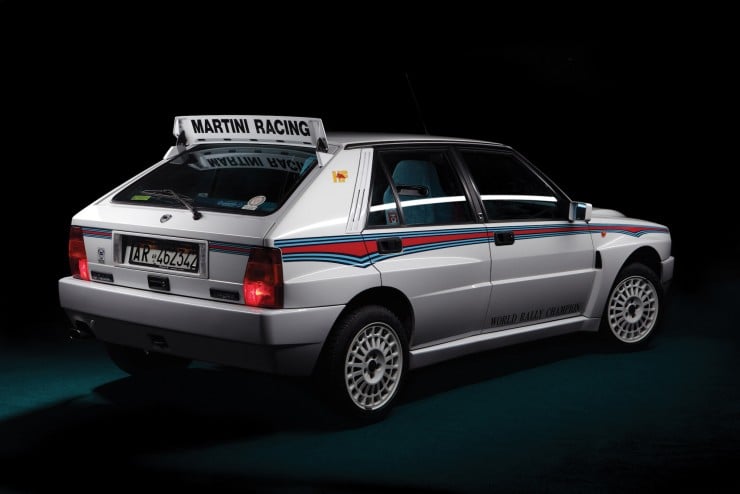 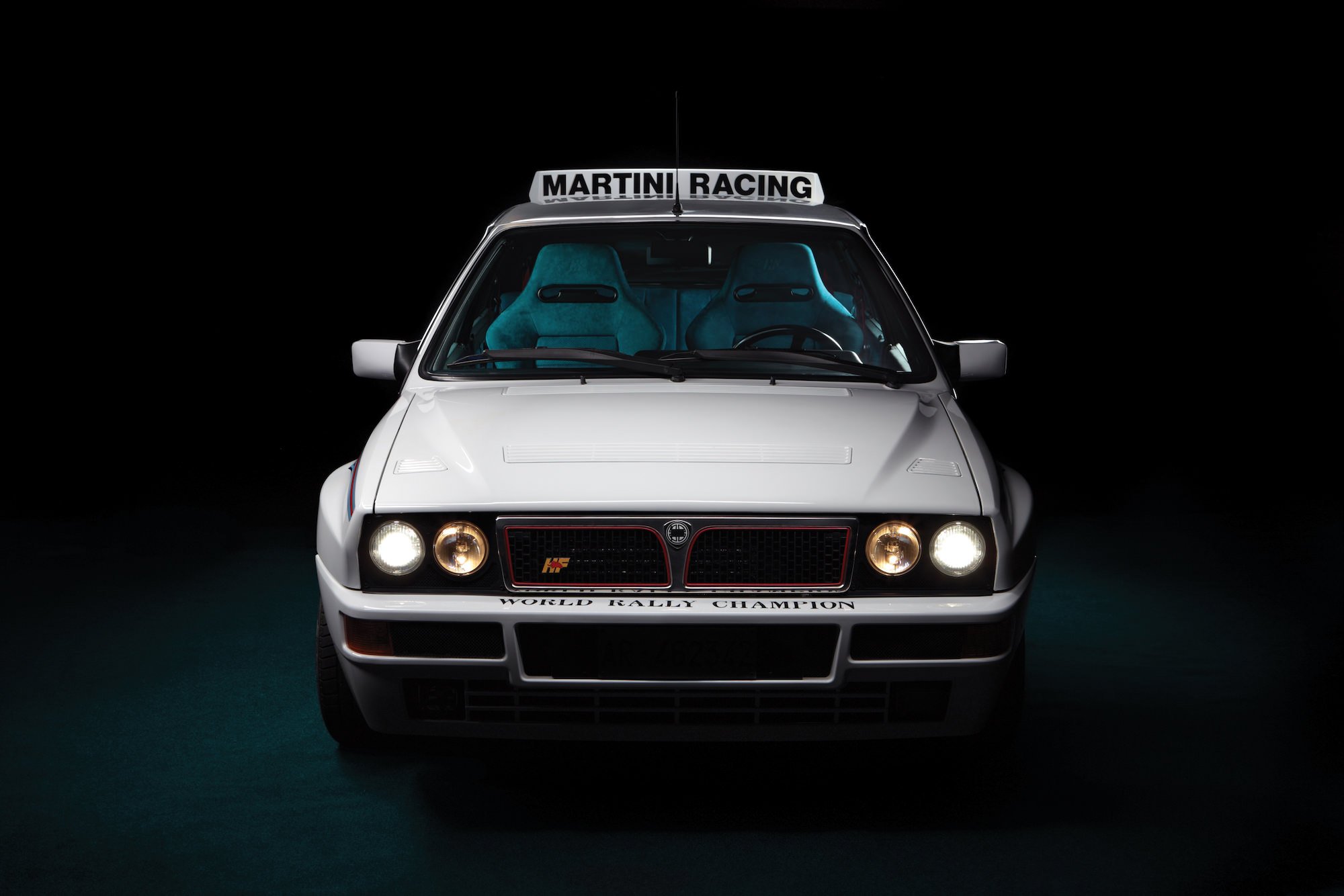