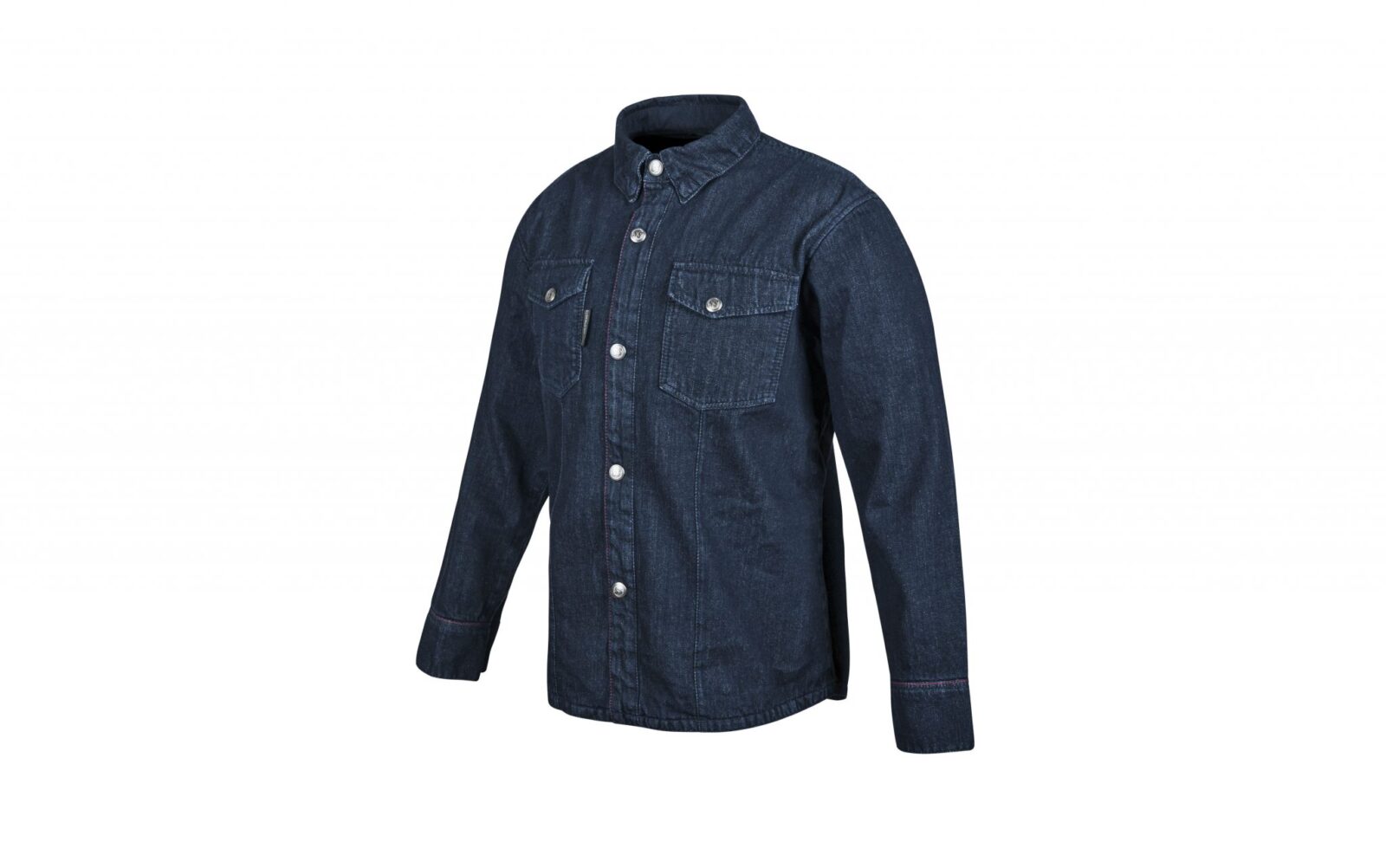 Gridlock Denim Moto Shirt is a new release from Speed and Strength targeting both people who want an added layer of protection, and those who typically ride with little or no protection and want to add some Kevlar between their skin and the asphalt.

Each Gridlock shirt has a 12 oz denim frame with Dupont™ Kevlar reinforcement in the shoulders and elbows. It also has expansion gussets in the shoulders allowing for full freedom of movement, there’s a hidden YKK main zipper opening, a snap down collar and belt loops for pant attachment. 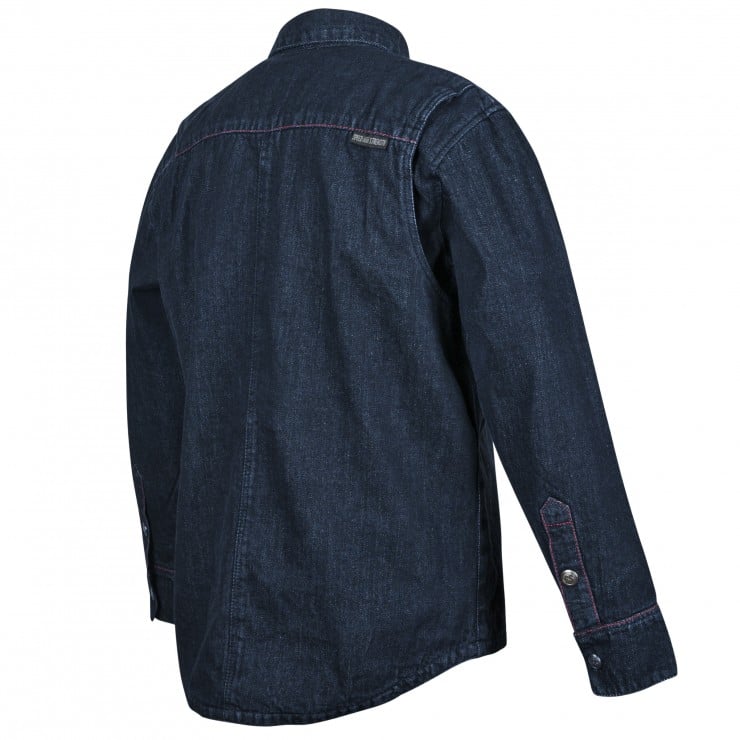 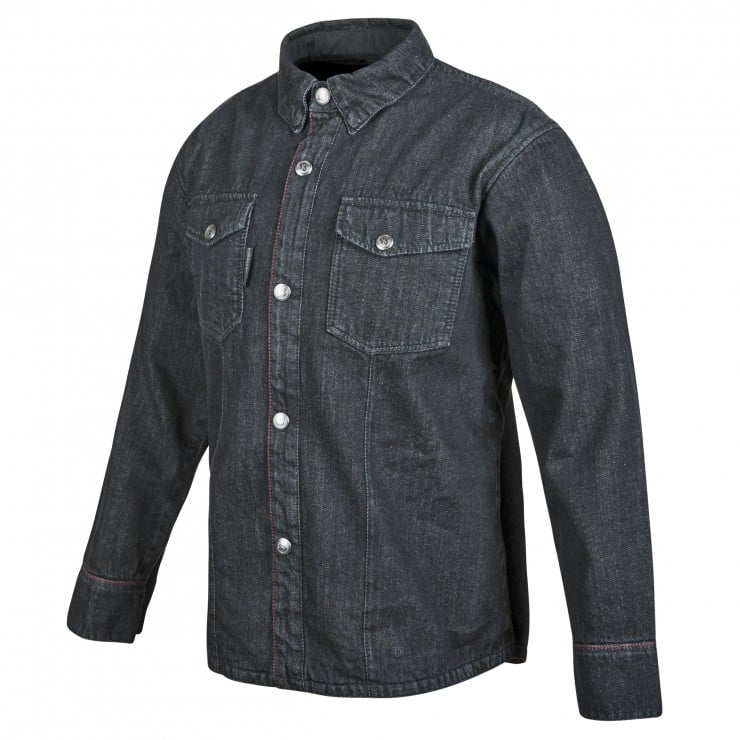 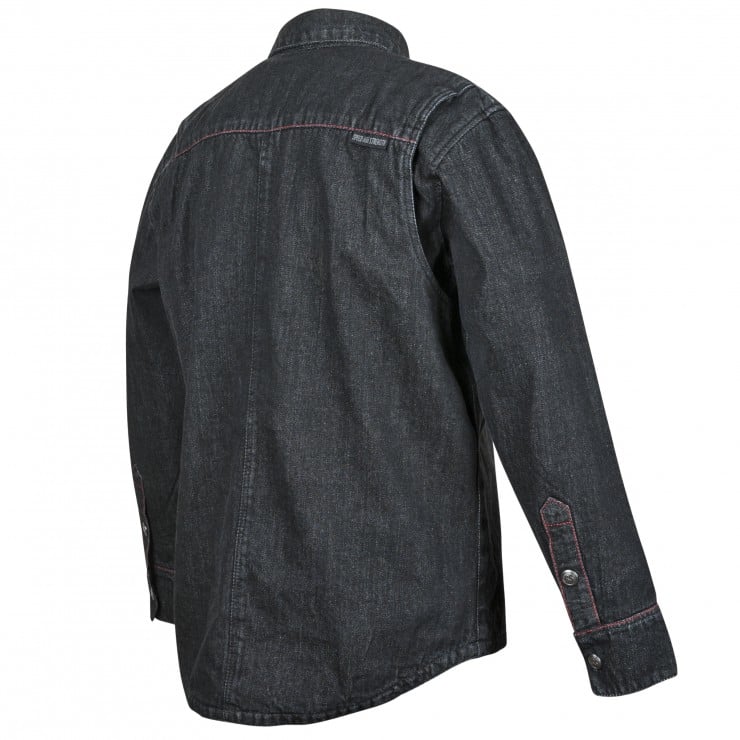 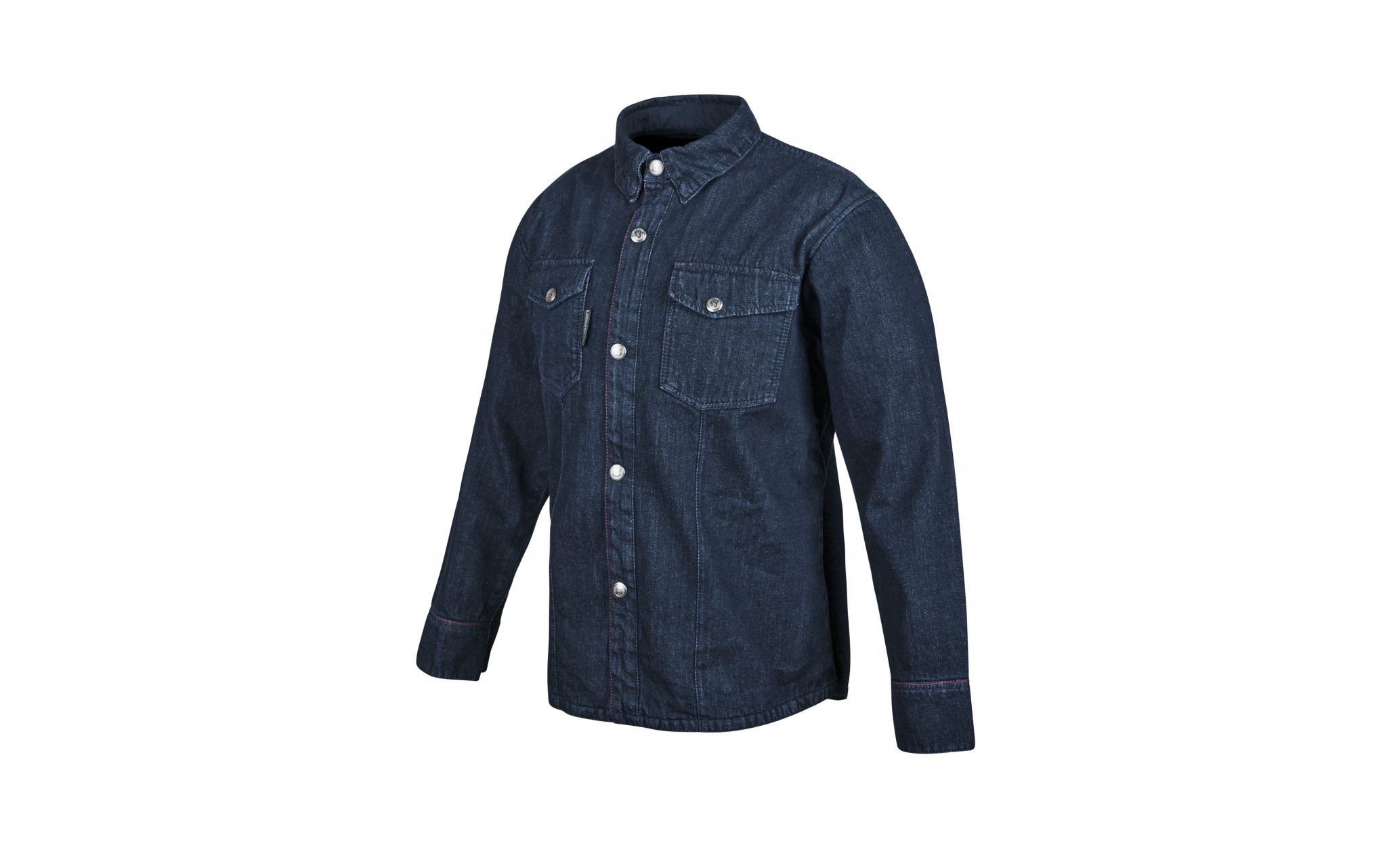