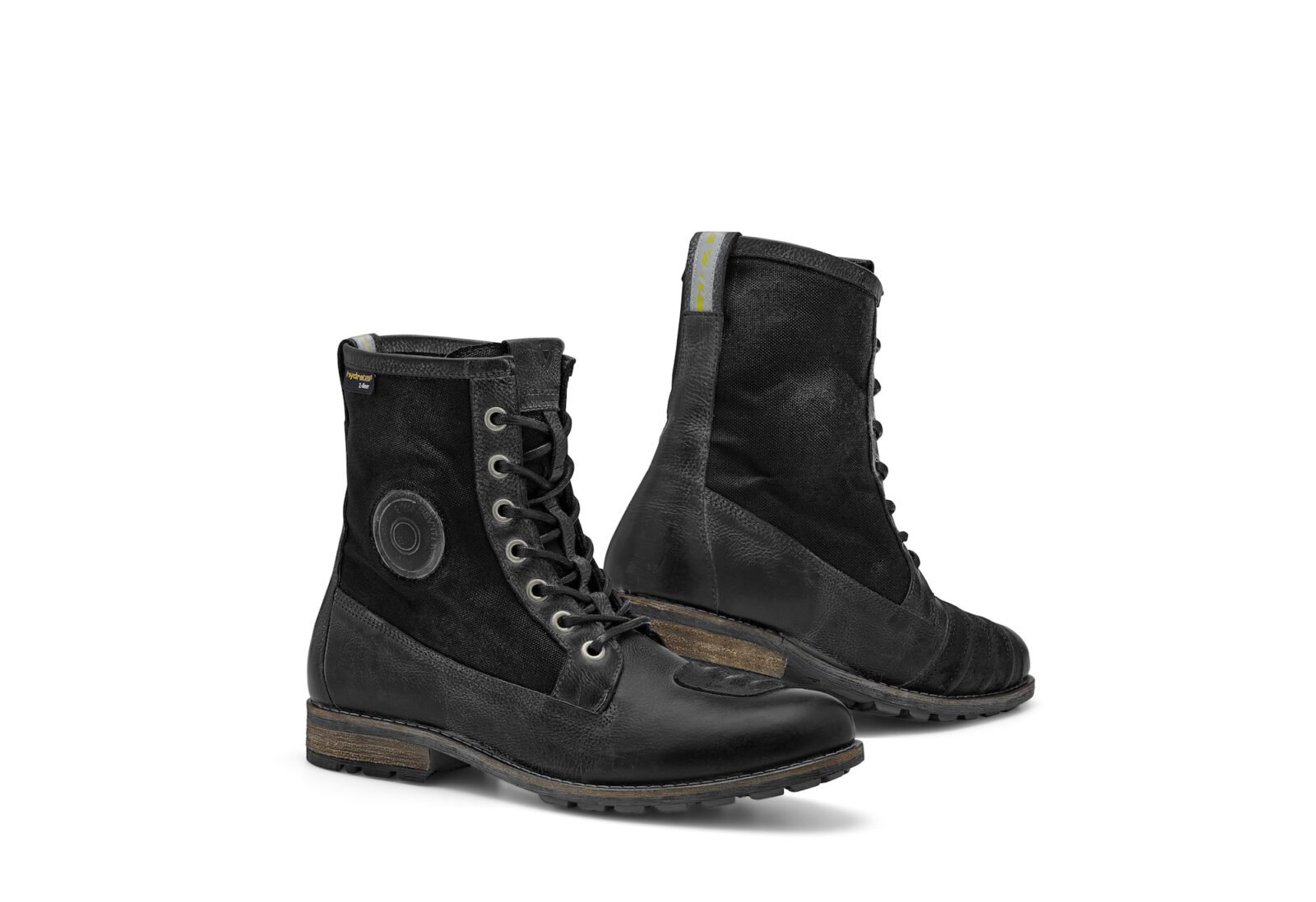 The REV’IT! Regent boot is a protective motorcycle boot designed to be daily wearable whether you’re riding or not. The upper is a water-repellent full grain cowhide leather and waxed suede with a gear shift pad on both feet (for those of you who ride vintage bikes with right side shifters). The polyester internal mesh provides breathability, and to prevent water from creeping in the Regent has a gusseted tongue. 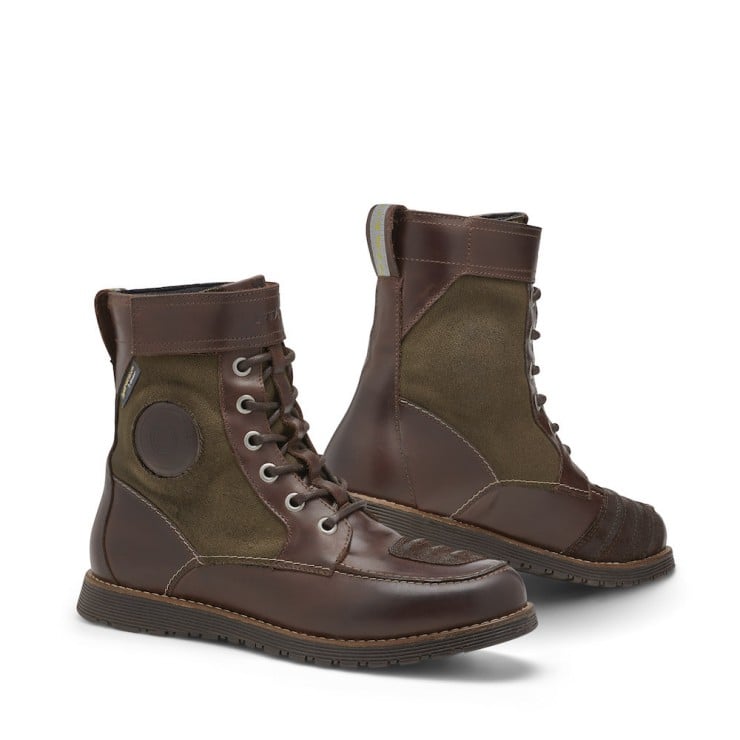 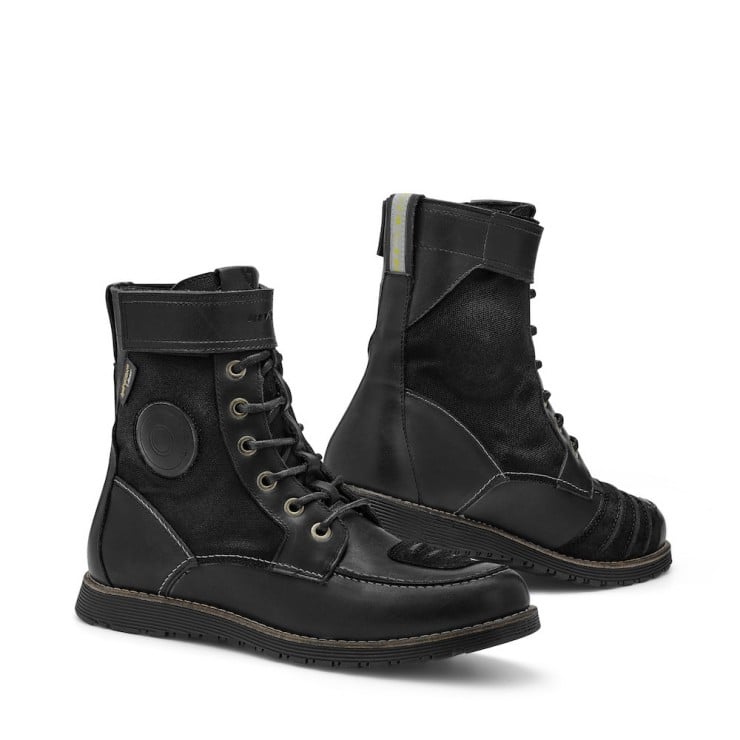 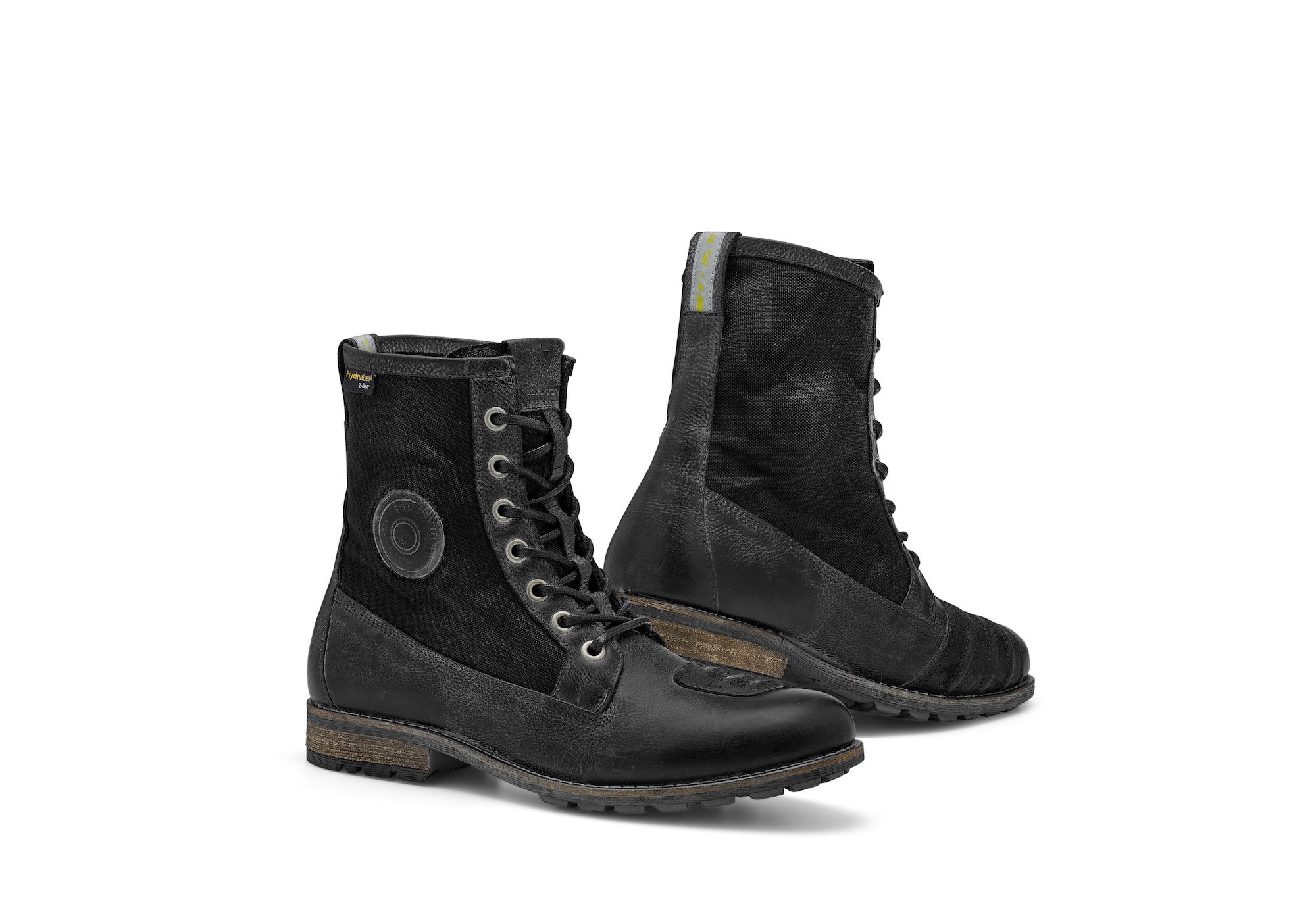