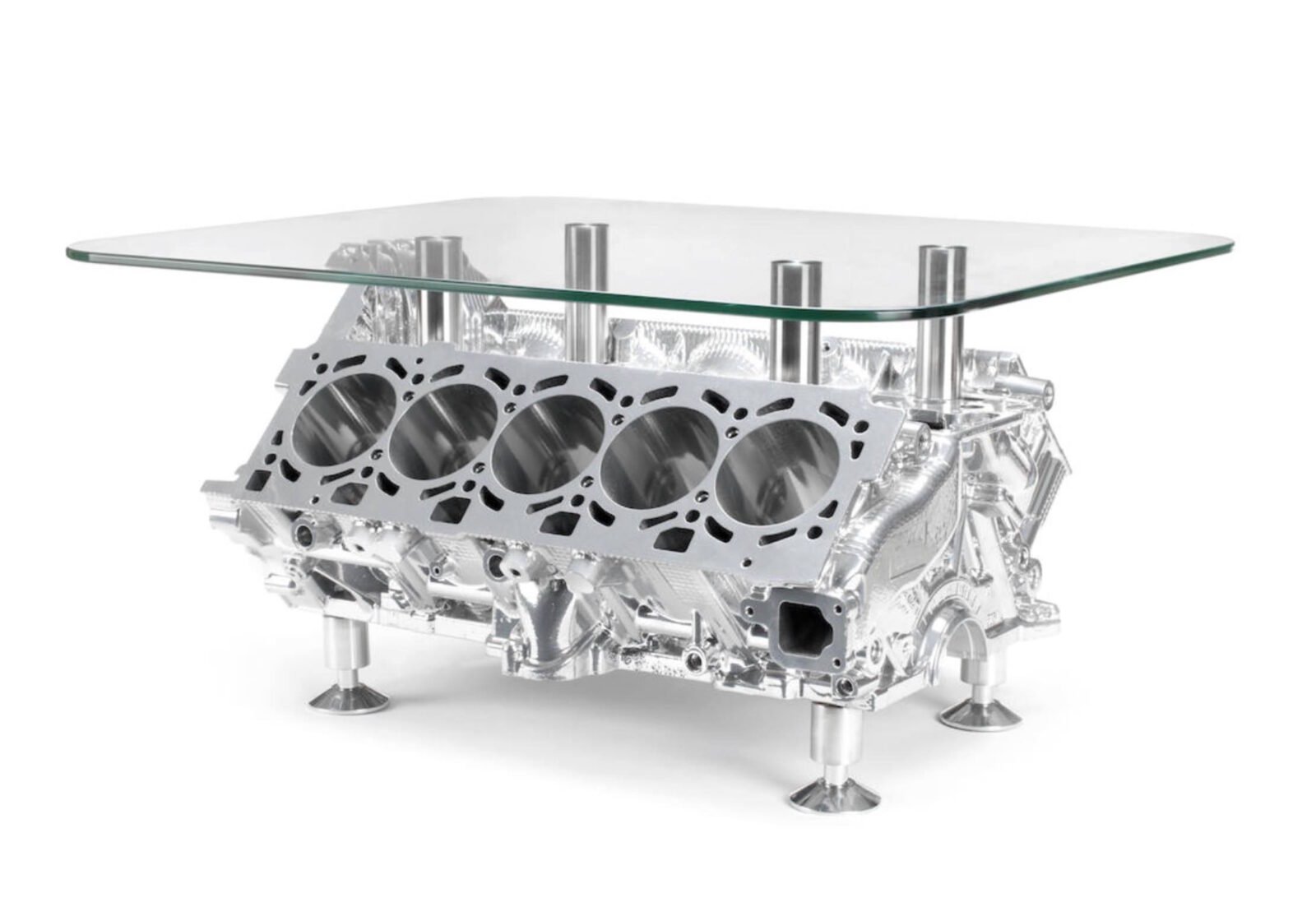 The Lamborghini V10 was released in 2003 mounted in the Gallardo (later used in the Huracan and R8), it’s an aluminium-alloy engine with 4 valves per cylinder, a 90° vee angle, a dry sump, and an 84.5 by 92.8 millimetre bore/stroke. 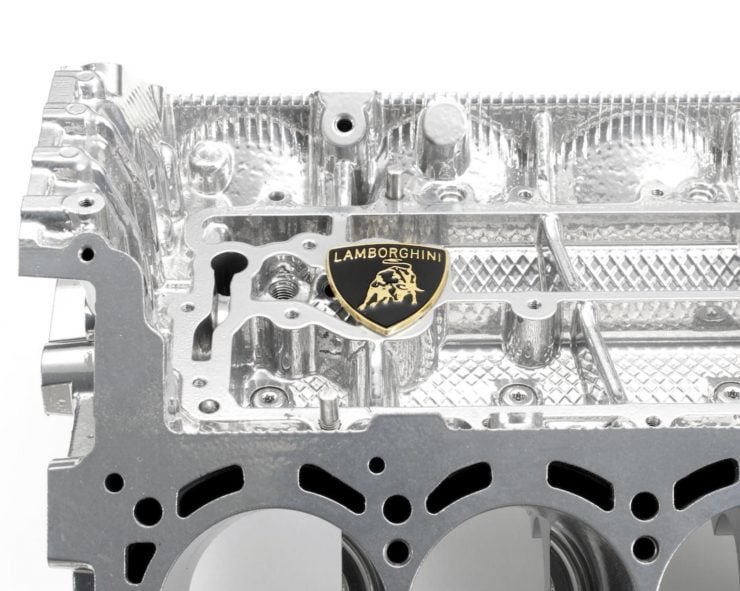 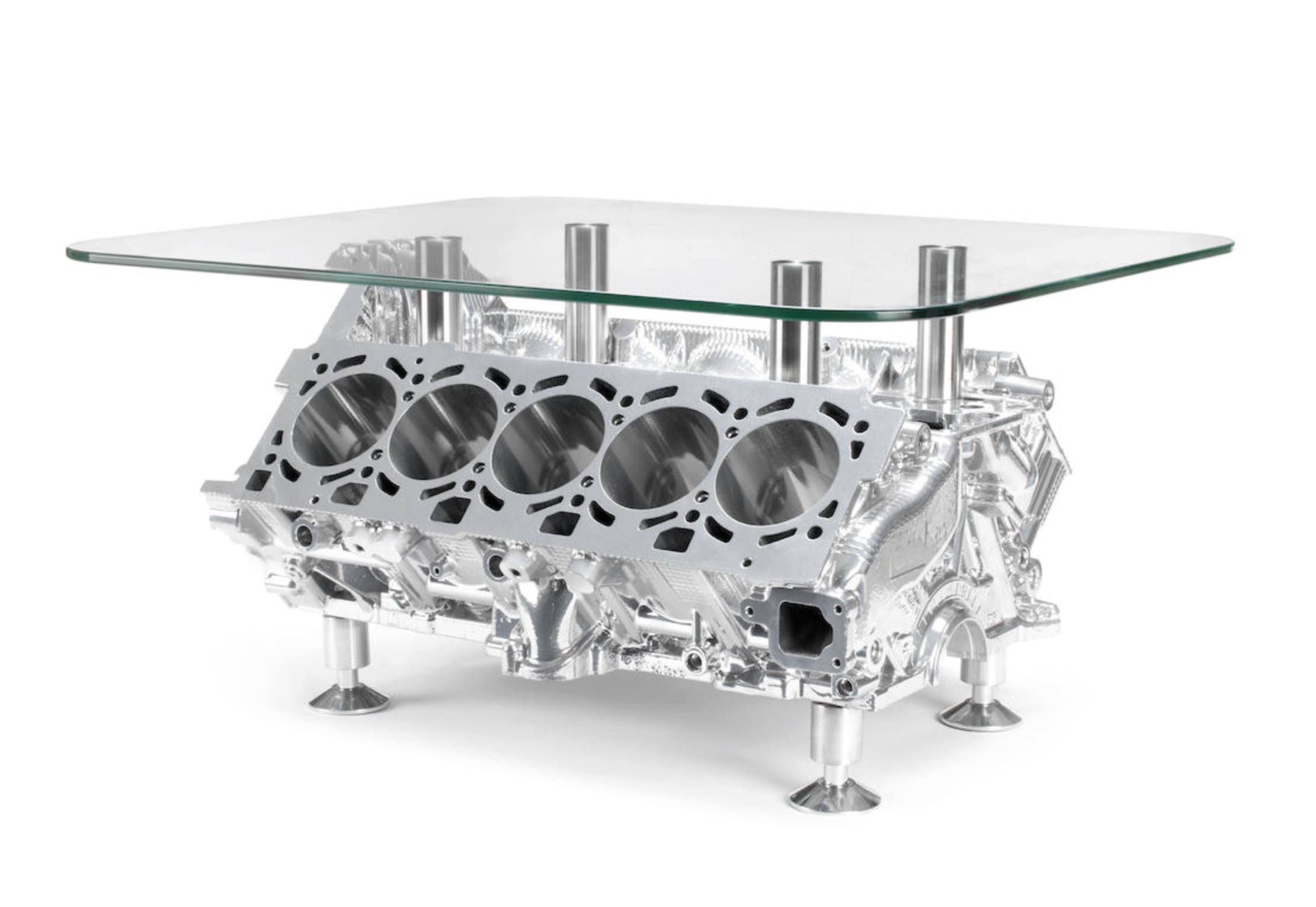