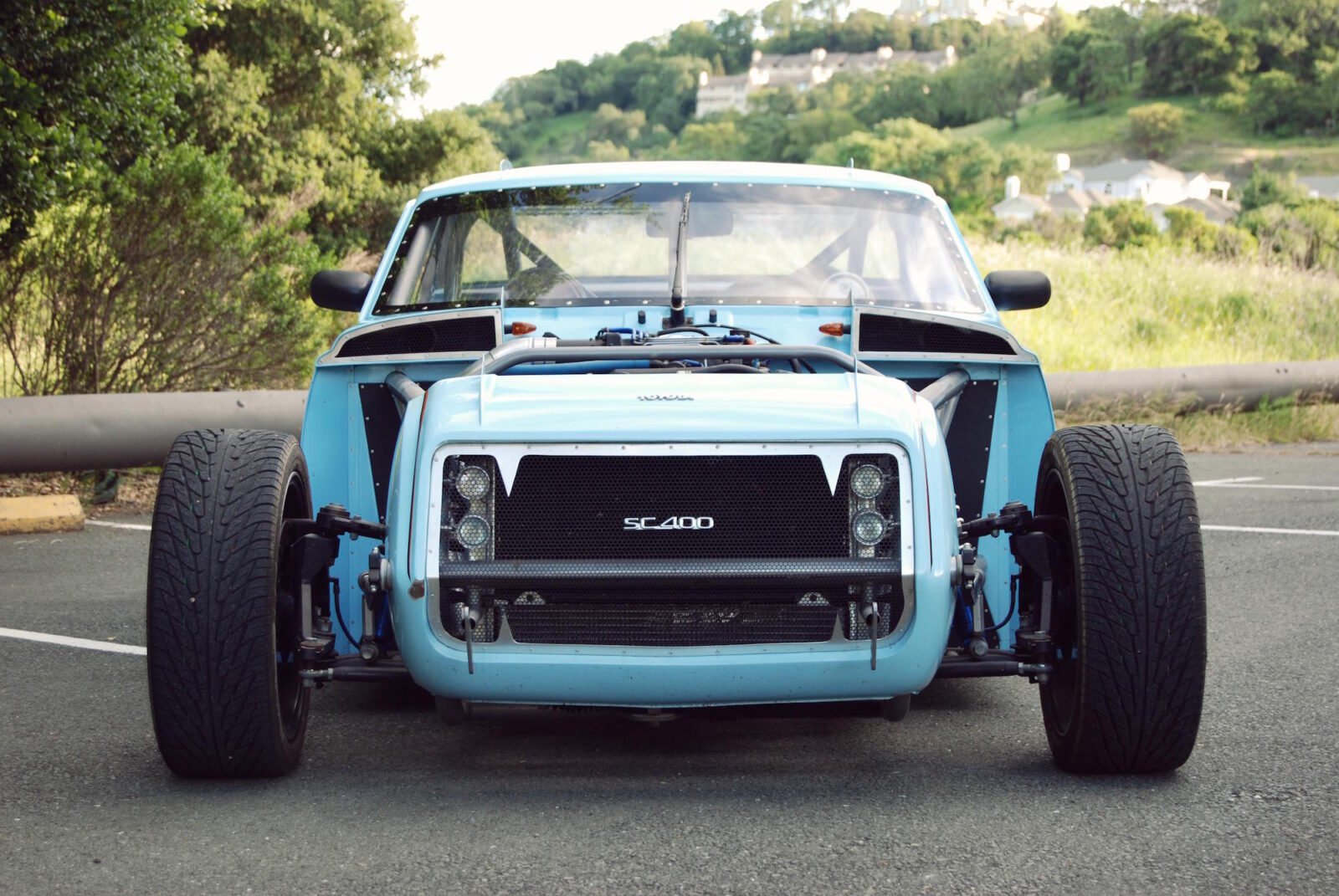 The humble Toyota Corona isn’t a car that you’d usually associate with the Californian hot rod scene – the model was first introduced in 1957 as a reliable, economical, and clinically boring family sedan.

In 1968 the Toyota Corona Mark II was released with styling by Italian legend Battista Farina, it was still an economical family car but now it came fitted with a 1,900cc inline-4 which then coupled with the 4-speed manual all-synchromesh gearbox option could send the 1,000 kilogram (2,205 pound) car from 0-62 mph in under 15 seconds. While not fast by any reasonable measure, it’s important to remember that the Corona existed in an era when one of the most popular roadsters in the world, the MGB, could manage 0-62 mph in approximately 11 seconds.

Over the decades long production run Toyota built countless Coronas, and very nearly all of them and ended up being crushed, crashed, or left to biodegrade unceremoniously in junk yards. They’re a rare sight on the road now and as the market for vintage Japanese cars and motorcycles continues to gather steam, it’s likely that surviving examples are going to see a healthy uptick in value.

The Corona Hot Rod pictured here pre-dates the recent surge in interest around otherwise forgettable Japanese steel – it was completed in 2004 by Mitch Allread in Southern California. The original car was stripped to bare metal and a new tubular spaceframe was built, onto which the body was fitted. The front end of the original car was left out of the equation in typical hot rod fashion, which made fitting the 4 litre DOHC 32-valve Lexus V8 a possibility.

Since being completed the car has been shown across California (where it’s road legal), it’s even completed a trip from Los Angeles to San Francisco without incident – other than rubbernecking drivers trying to figure out what on earth they’re looking at.

If you’d like to read more about this unusual creation you can click here to visit Auctions America. The Corona Hot Rod is due to be sold on the 26th of June and it’s estimated that it’ll go for between $25,000 and $35,000 USD. 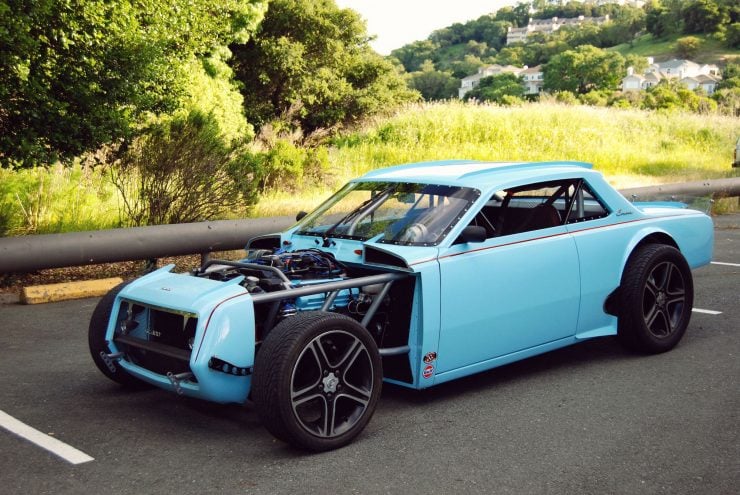 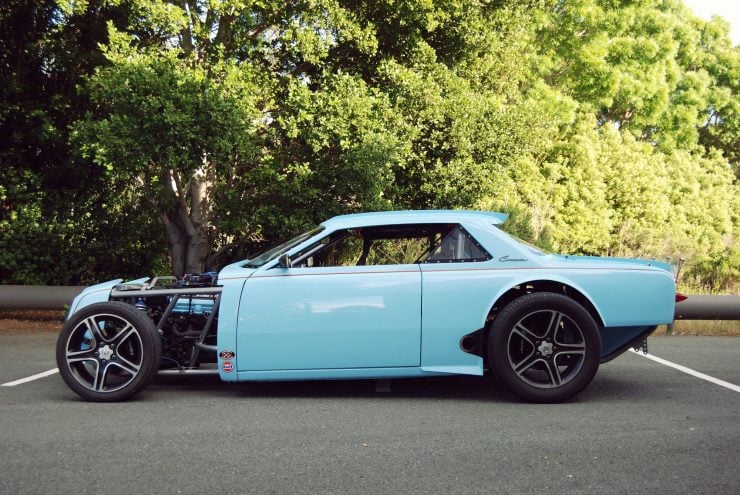 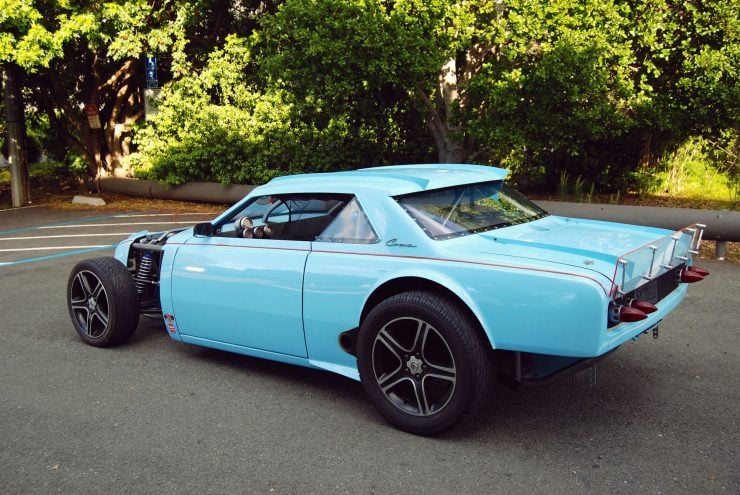 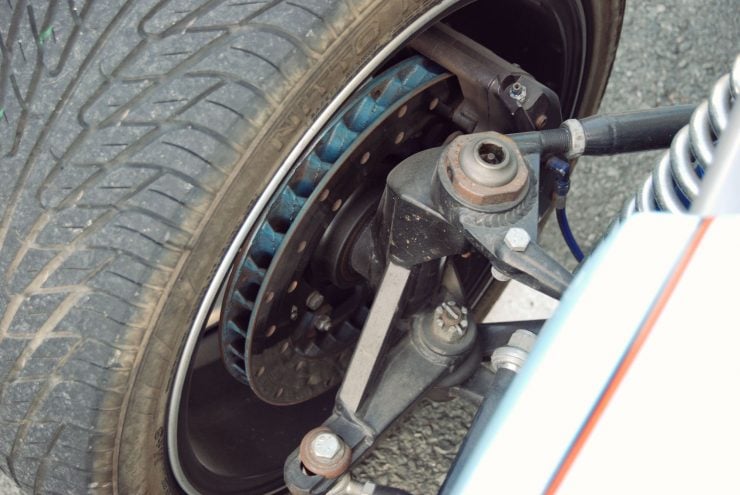 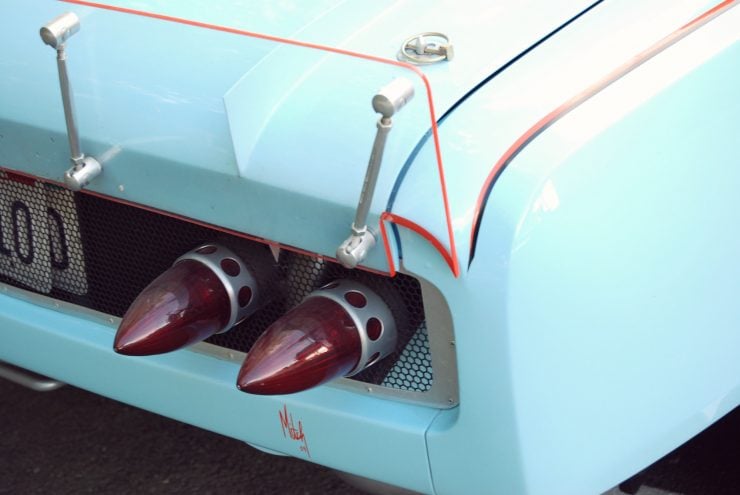 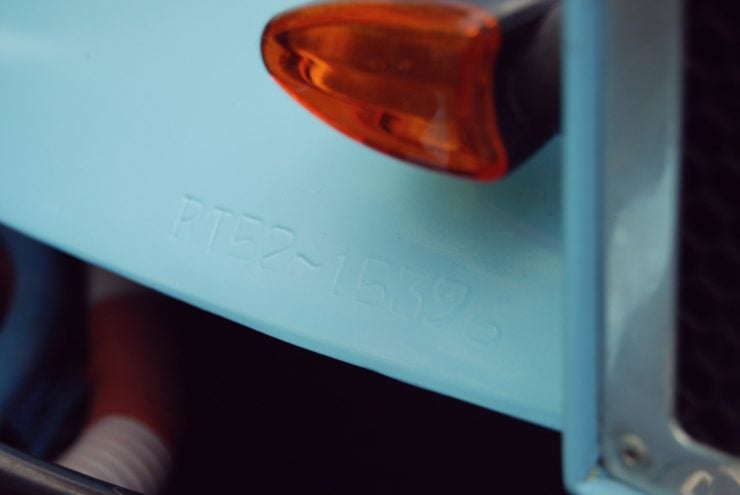 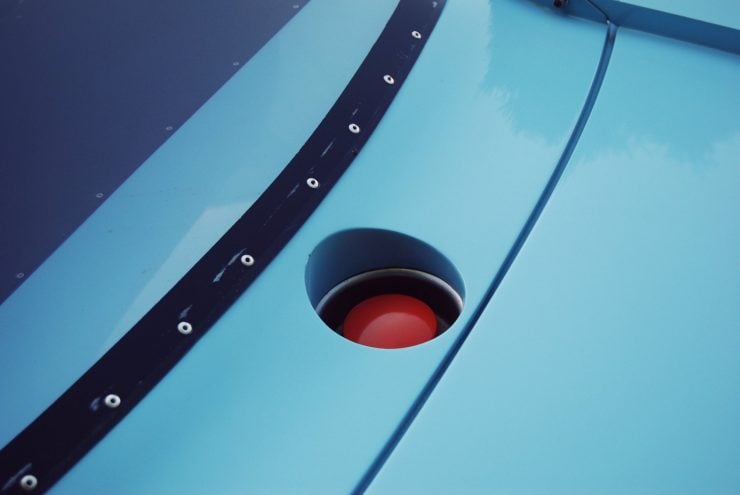 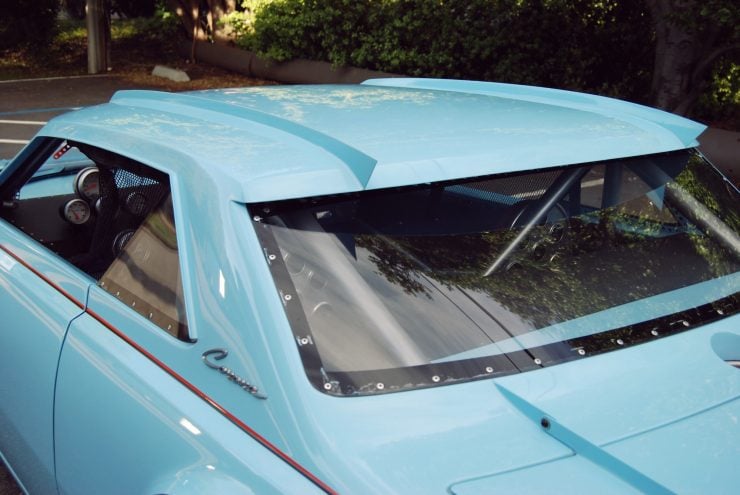 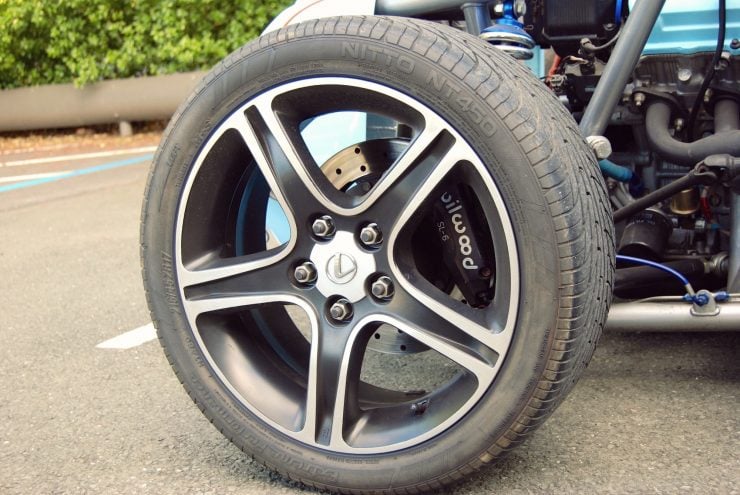 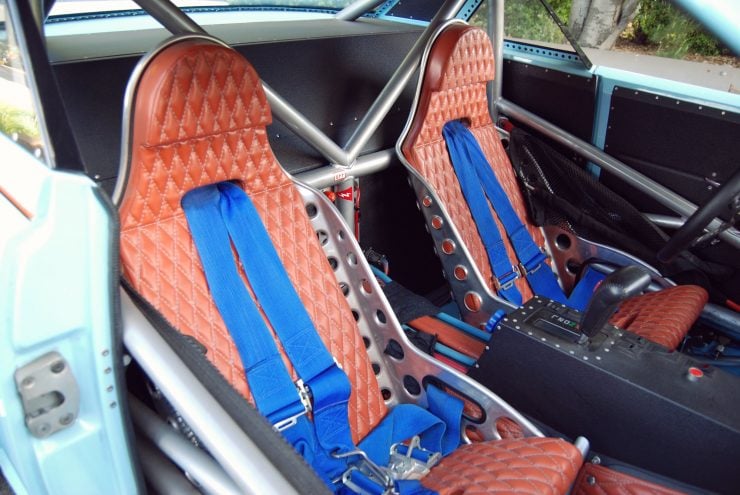 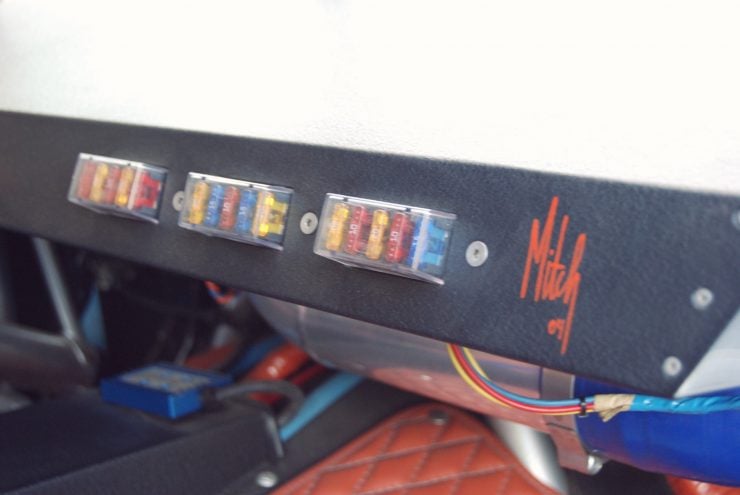 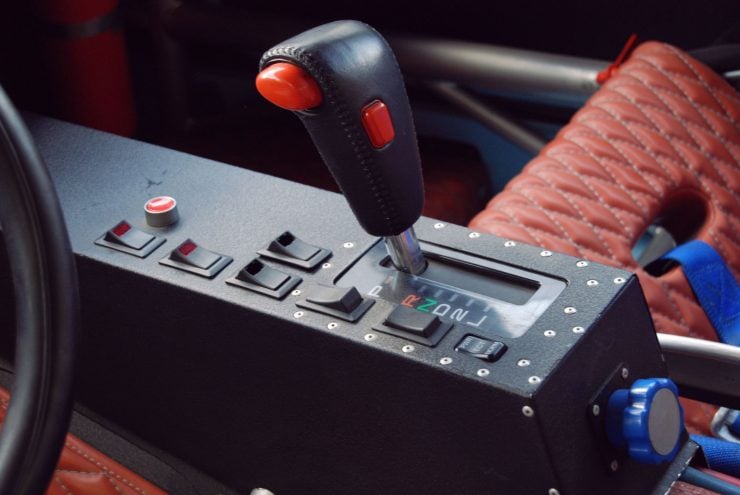 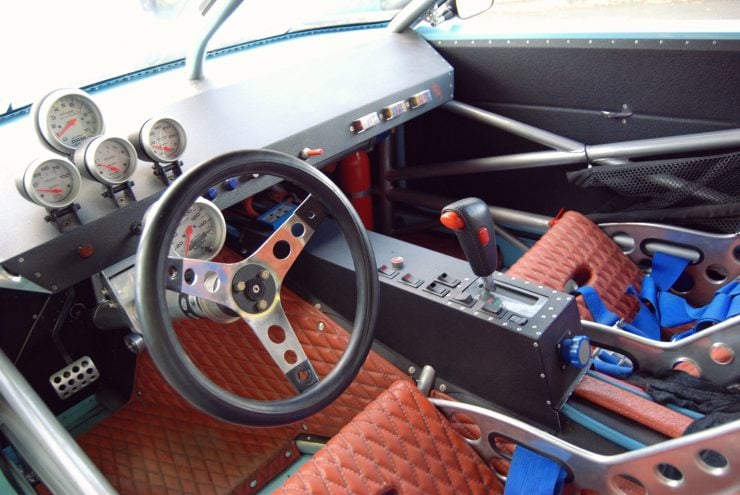 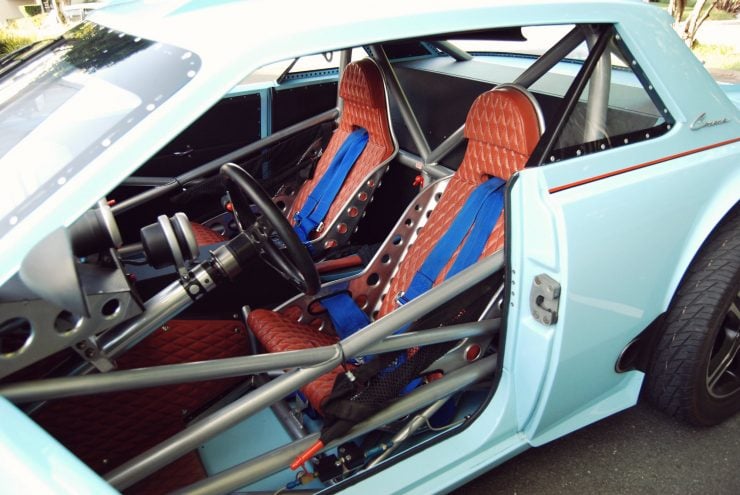 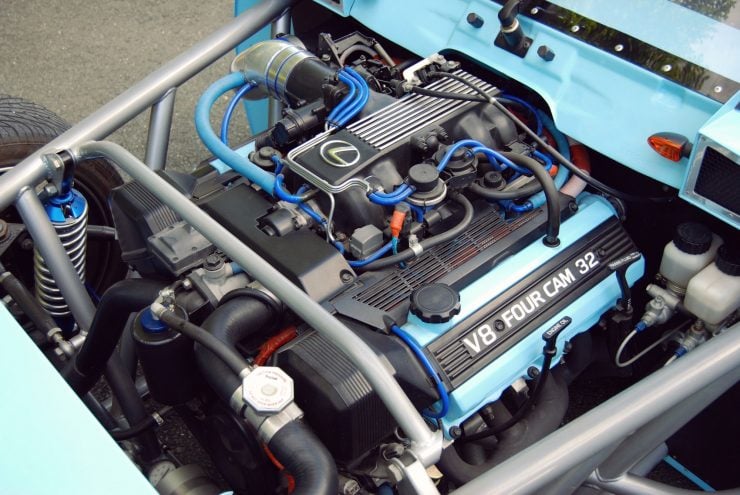 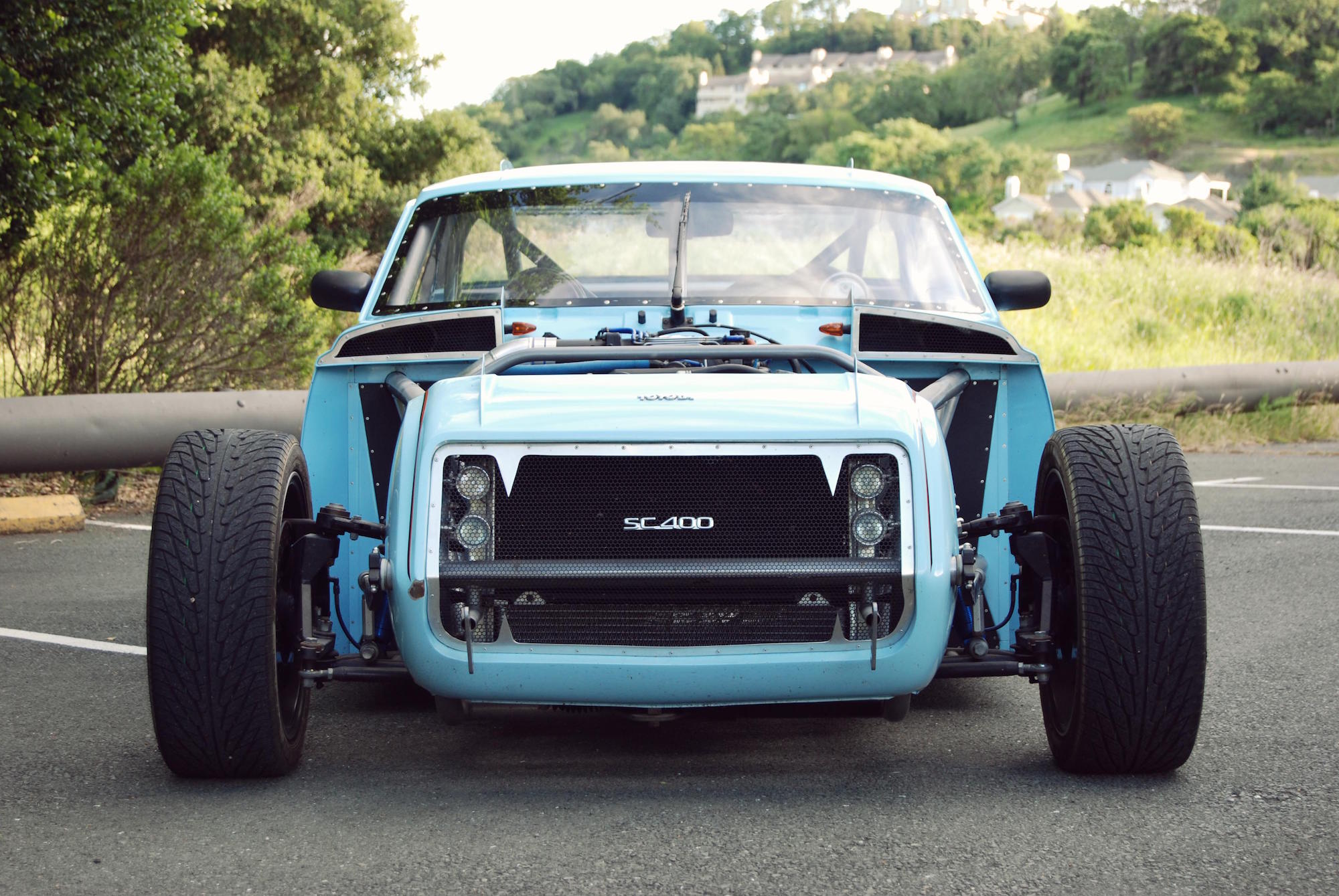