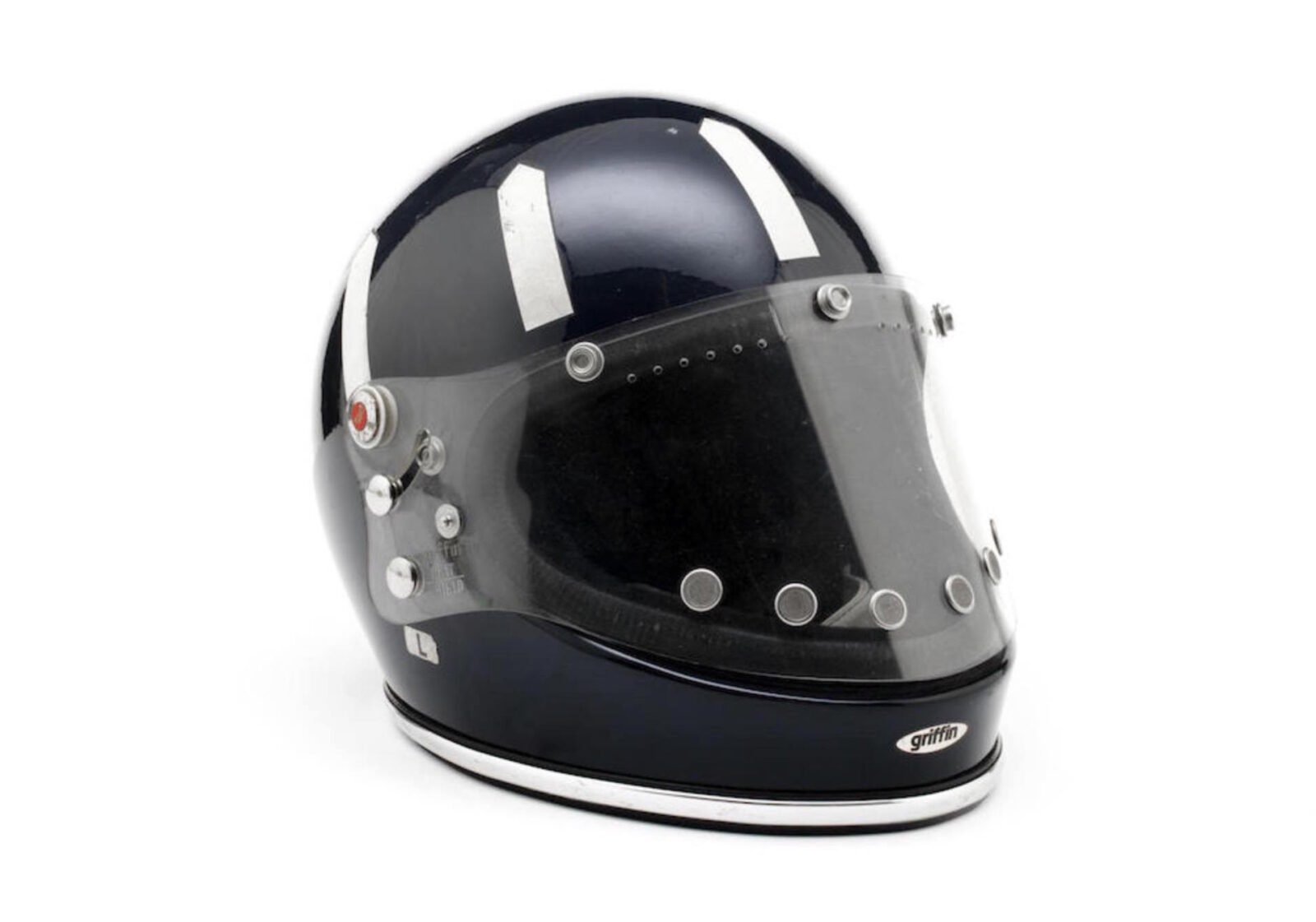 Graham Hill is remembered as one of the most talented Formula One drivers of the 1960s and ’70s, he’s still the only driver to win the elusive Triple Crown of Motorsport – the Monaco Formula One Grand Prix, Le Mans and the Indy 500.

This helmet was used by Hill in the 1974 season, just a year before his tragic death in an aircraft accident in North London. Bonhams have estimated the value of the helmet at between £6,000 and £8,000, and it’ll pass across the auction block at The Goodwood Festival Of Speed Sale on the 24th of June. 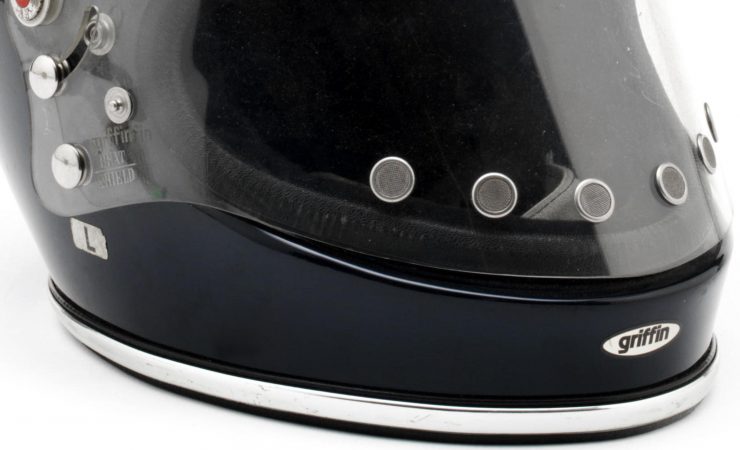 The Rolls-Royce V12 Meteor tank engine was a direct derivative of the legendary Rolls-Royce Merlin V12 – an engine used in aircraft like the Spitfire and Hurricane fighters, the Lancaster bomber, and in Packard-built form…