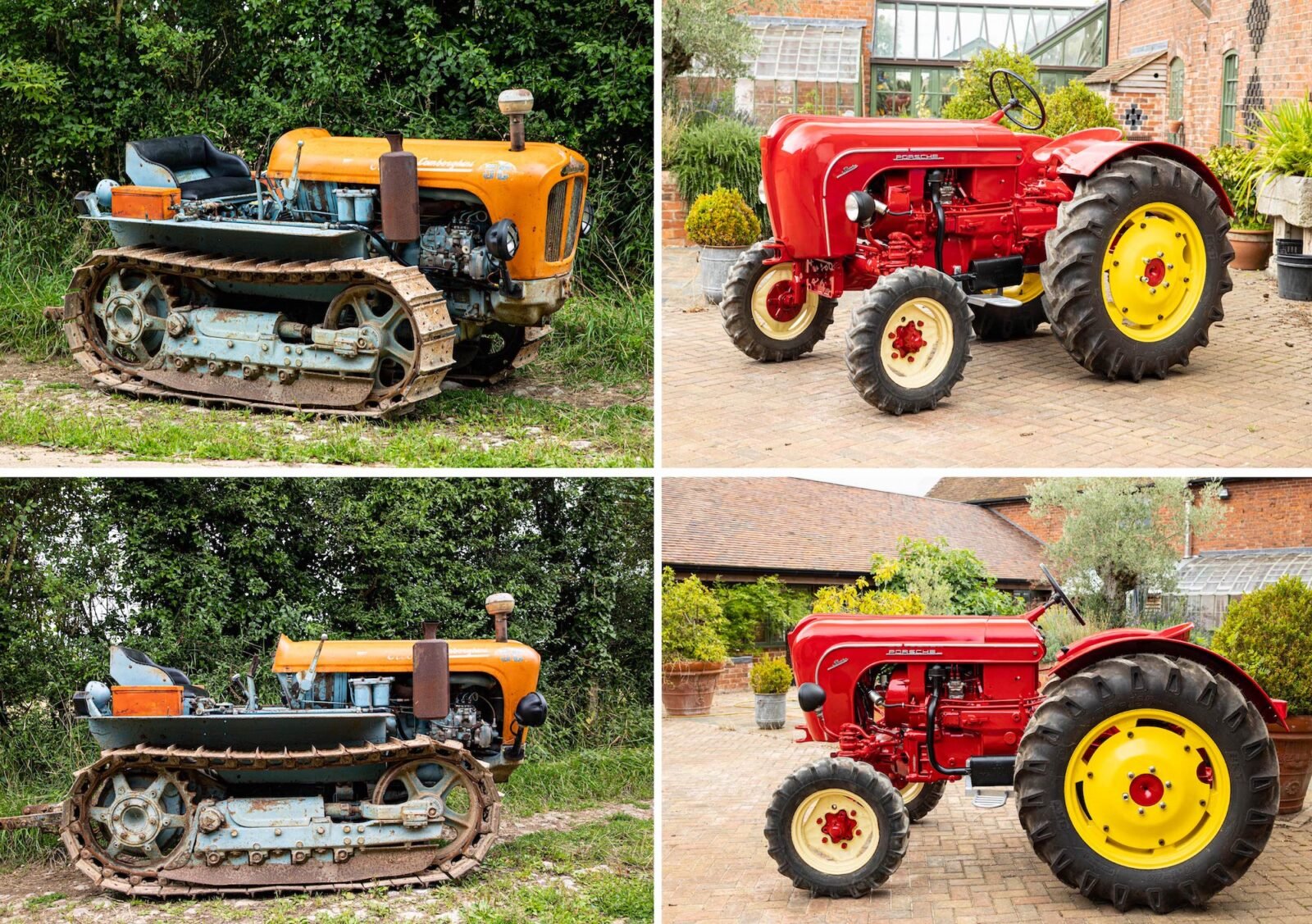 Both Lamborghini and Porsche worked on tractor designs extensively in the years after WWII, when European farmers needed access to reliable, inexpensive machines to tend their land.

These tractors remain quite affordable today for the most part, and they’re by far the least costly way of getting a vintage Lamborghini or Porsche in your collection – often for well under $15,000 USD.

Lamborghini famously started out making tractors, and only got into the performance car building business after Ferruccio Lamborghini had a verbal altercation with Enzo Ferrari and decided to get back at him in the most Italian way possible – by building a faster V12-powered supercar than him.

Ferdinand Porsche was famously the designer of the Volkswagen Beetle, a “folk’s wagon” or “people’s car” that would be affordable to buy and maintain for regular Germans.

What a lot of people don’t know is that he also developed a Volksschlepper, or a “people’s tractor” with much the same reasoning behind it as the Volkswagen – farmers needed a simple, inexpensive tractor that would be the agricultural version of the now legendary Beetle.

Although Porsche tractor designs were completed before WWII and some were built during the war, it wasn’t until the conflict ended that production began in earnest. Initially Porsche tractor designs were built under license by Allgaier GmbH and Hofherr Schrantz, Mannesmann AG would license designs from 1956 onwards and begin large scale production in the old Zeppelin factory just west of Friedrichshafen. 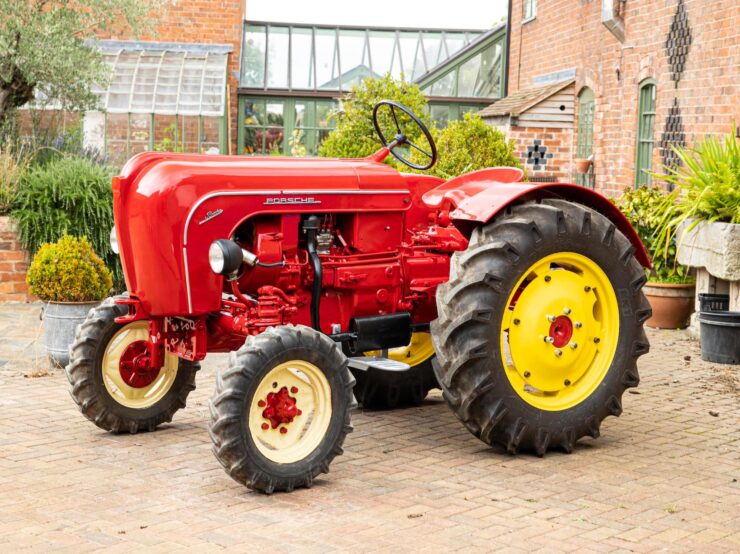 The Porsche A122 is powered by a 22 hp two-cylinder diesel engine with a modular design.

Between 1956 and 1963 over 125,000 Porsche-Diesel tractors were built, they were offered in a number of sizes with different engine options, and interestingly not a single one had a clutch – fluid couplings were used between the engine and transmission to save on wear and tear.

The Porsche A122 tractor you see here is powered by a two-cylinder diesel engine producing 22 hp and it was sympathetically restored recently.

Ferruccio Lamborghini was born to grape growers in the Emilia-Romagna region of Northern Italy, he grew up on the farm but was always far more interested in the tractors and farm equipment than the actual practice of farming.

When he left school he studied at the Fratelli Taddia Technical Institute near Bologna and when WWII began he was drafted into the Italian Royal Air Force where he served as a mechanic. After the war he realized he could take military vehicles and create cheap tractors with them – a combination of his two mechanical areas of expertise.

Over the 1950s Lamborghini Trattori became one of the most important tractor manufacturers in Europe, and it’s still possible to buy a brand new Lamborghini tractor to this day. 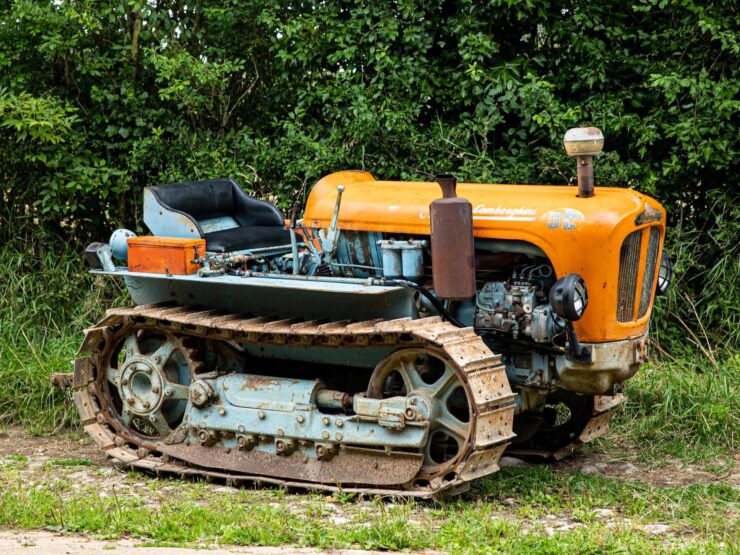 The Lamborghini FL3 is a tracked tractor with a 39 hp, three-cylinder Diesel engine.

Ferruccio owned a number of Ferraris over the years but he was always frustrated with their lack of reliability and their need for frequent repairs and maintenance. After an argument one day with Enzo Ferrari he decided to build his own V12 GT cars to compete with them.

He unveiled a number if cars beginning in 1963, however in 1966 he would show the world his pièce de résistance: the Lamborghini Miura. It was a mid-engined supercar that changed the world and most upsetting for Enzo Ferrari was the fact that it was faster than his comparable road-going V12.

The Lamborghini FL3 tractor you see here is a tracked example that is reported to have been used for many years on a vineyard in the South of France. 10 years ago it was imported into the United Kingdom and although it has an obvious patina from its years of service, the seller describes it as being “on the button.” 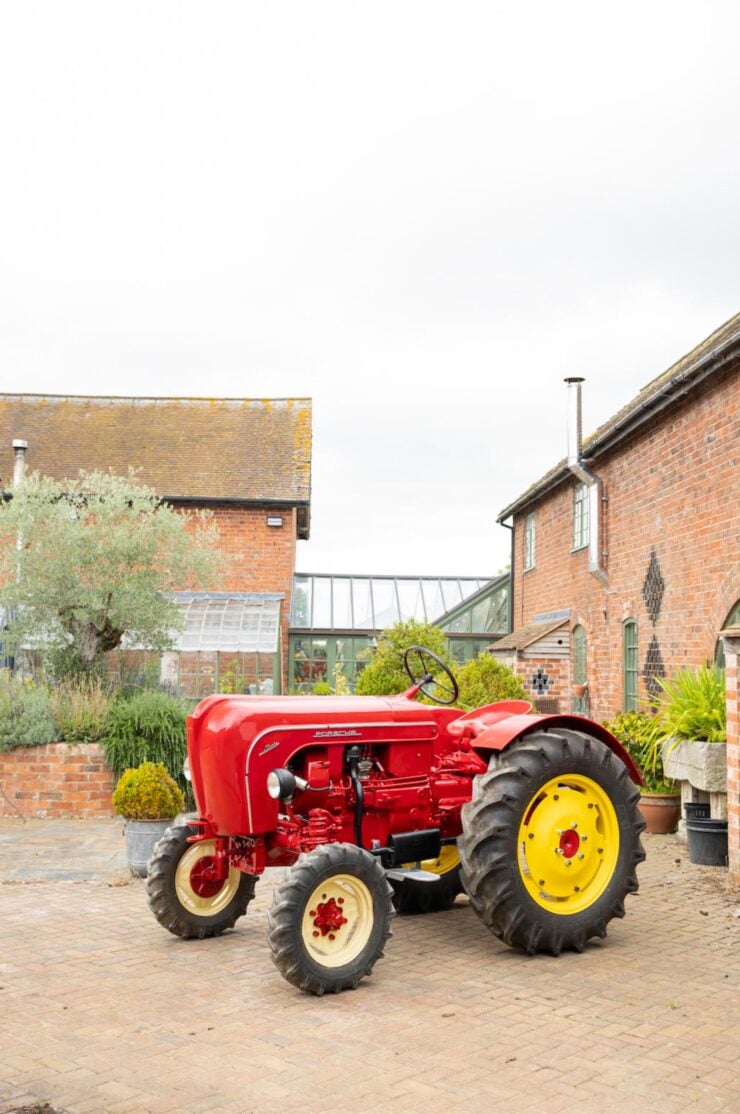 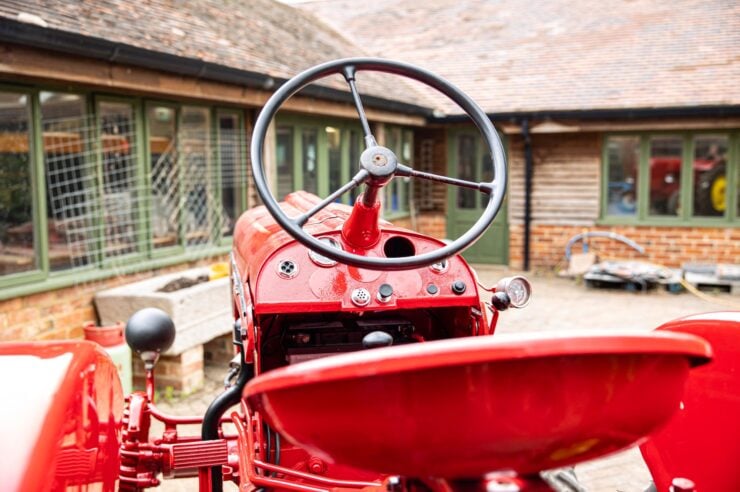 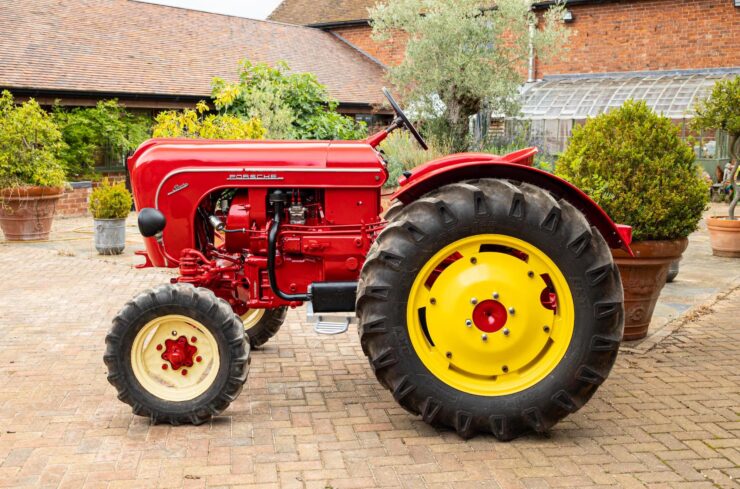 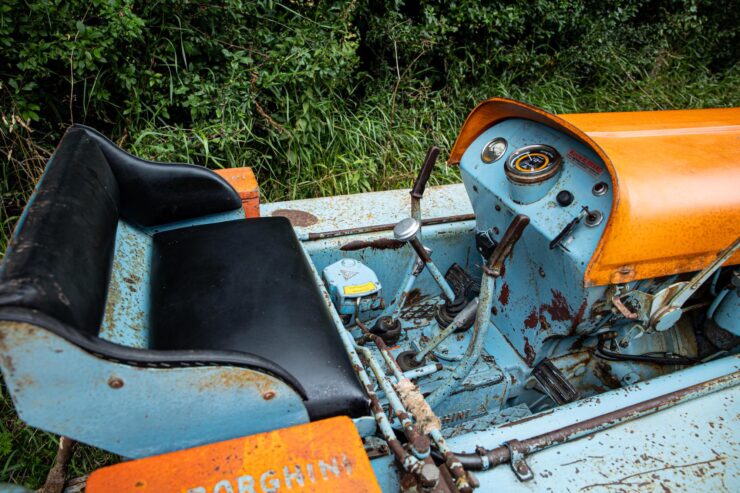 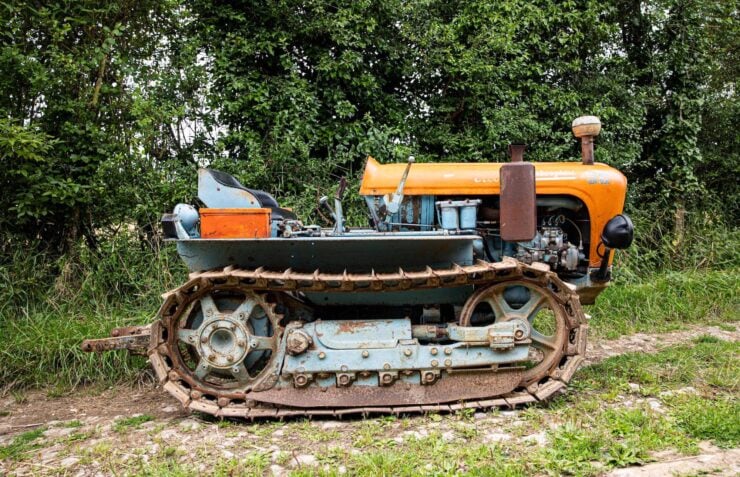 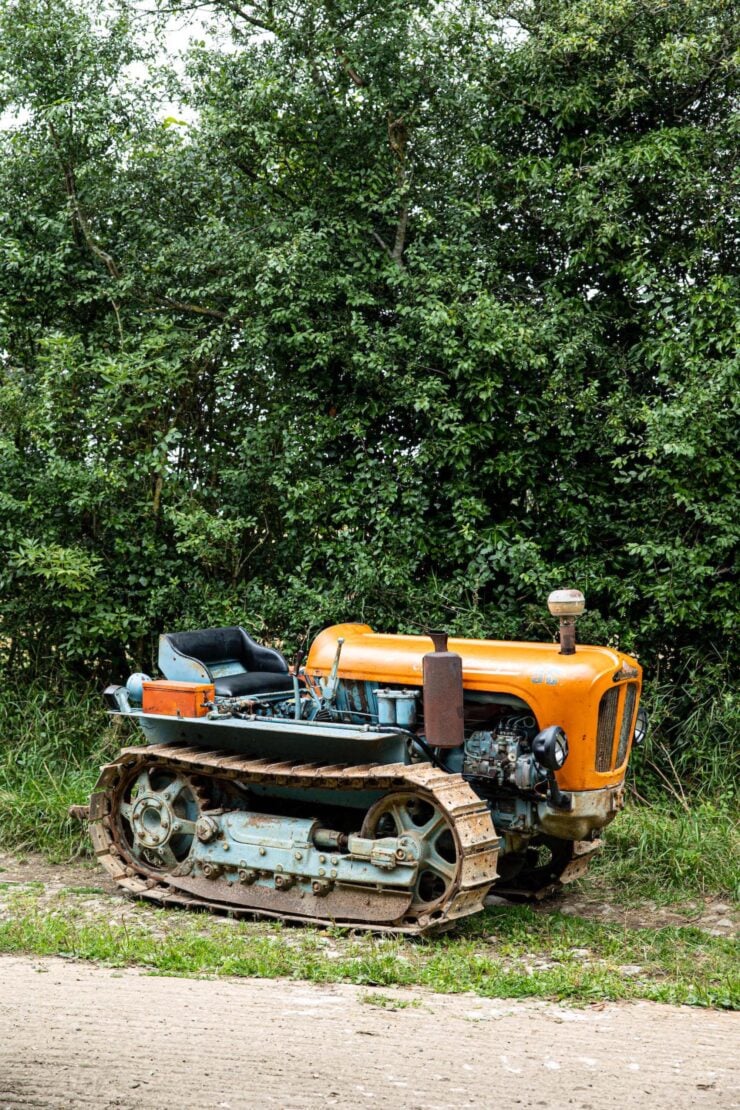