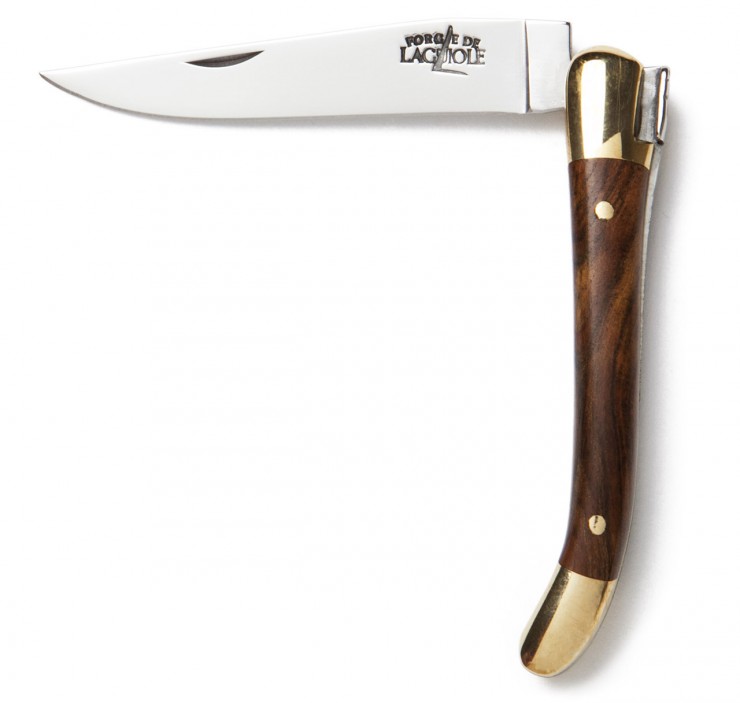 France’s Laguiole region has been renowned for its excellence in elegant knife making for centuries, each blade is handmade and features the signature Napoleonic bee decoration on its spine.

Made from 440 stainless steel and with a blade length of 7cm (2.75 inches), these are ideal everyday-carry pocketknives for those who live in countries with a 3 inch blade size limit. 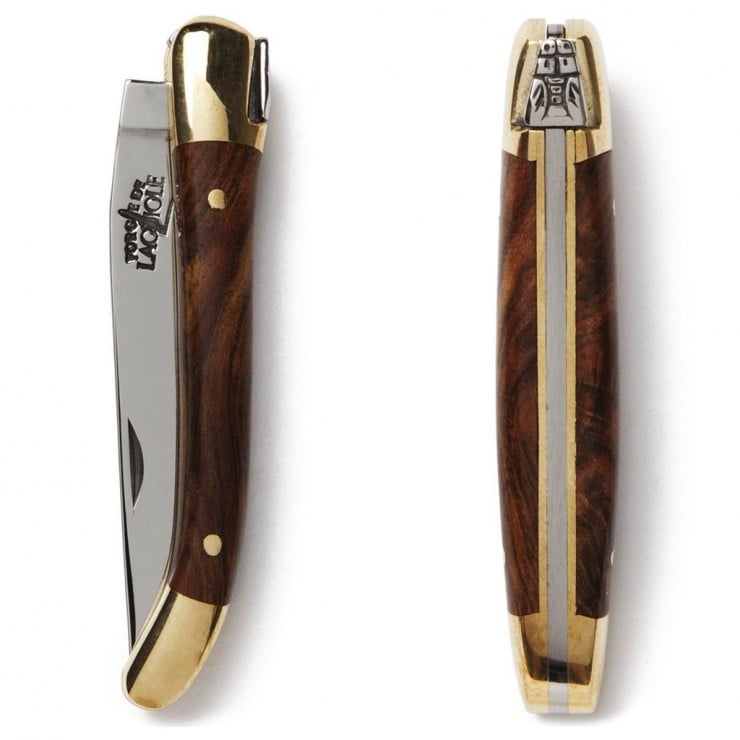 These are the Pando Moto Mark KEV 01 Cordura motorcycle jeans, they’re a recent release from the European company made from black 12.5oz Cordura super-stretch denim. This material is highly abrasion resistant which makes it…