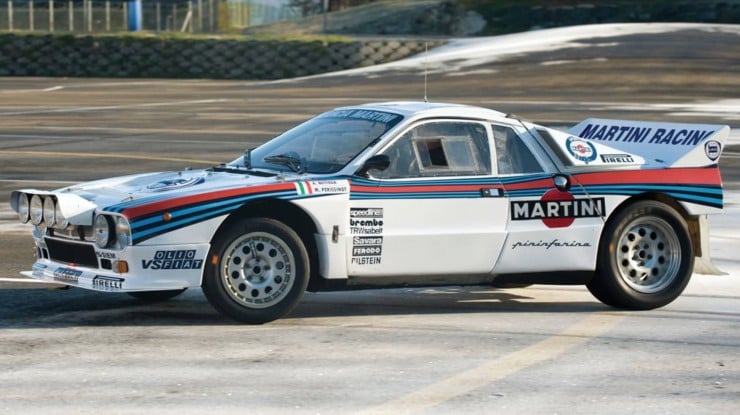 The Lancia 037 Group B was developed as the successor to the legendary Lancia Stratos HF, a car that even today – almost 40 years after its introduction, looks both modern and exceptionally quick. As a rear wheel drive car, the 037 had a hell of a job cut out for it competing with the new Audi Quattro Group B cars that were showing remarkable promise on rally stages around the world.

As it happened, the 1983 Lancia 037 Group B would be the last rear wheel drive car to win the WRC. In a hard fought season racing through a huge variety of terrain the team of Markku Alén, Attilio Bettega and Walter Röhrl would wrestle the 037 to a slim victory over the hard charging Quattros from Germany.

Development of the Lancia 037 had begun 3 years earlier in 1980, a rear mid-engined space frame was selected due to its rigidity and lightweight, the body was constructed from kevlar reinforced with fibreglass and it was decided that the 2.0 litre, 4-cylinder supercharged engine from the earlier 131 Abarth would be used.

With an 8,000rpm red line and a horsepower rating of 255 to 280 depending on configuration, the 980kg (2,161 lb) 037 was an exceptionally quick car and it would go on to win 5 of the 12 races in 1983. The Audi A1 and A2 was getting better at each race outing as the Audi engineers got to grips with the Quattro system, by the end of the ’83 season the Audis had also won 5 from 12 and so the championship was awarded on points to the Lancia.

The car you see here is one of the factory cars used during the 1983 season, they only come up for sale very rarely and as with all Group B cars, the interest around it has been significant. It’s due to be auctioned by RM Auctions in Paris on the 6th of February 2014 and the estimated value is between €390,000 and €460,000. 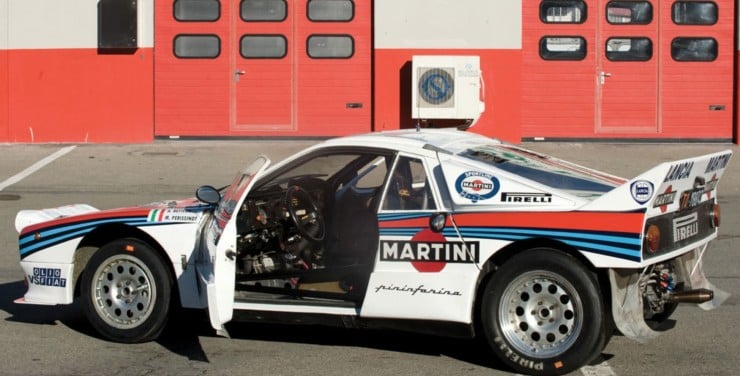 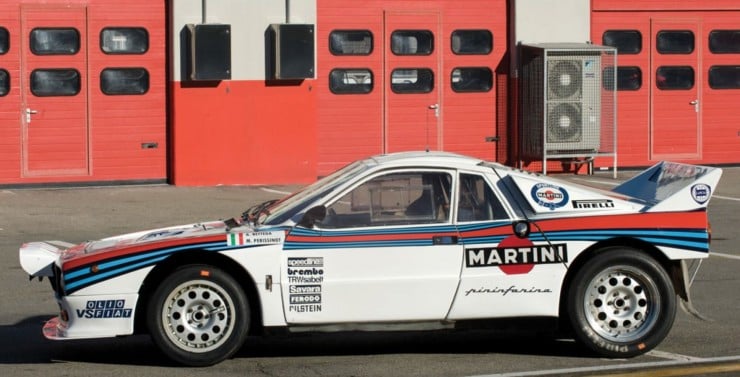 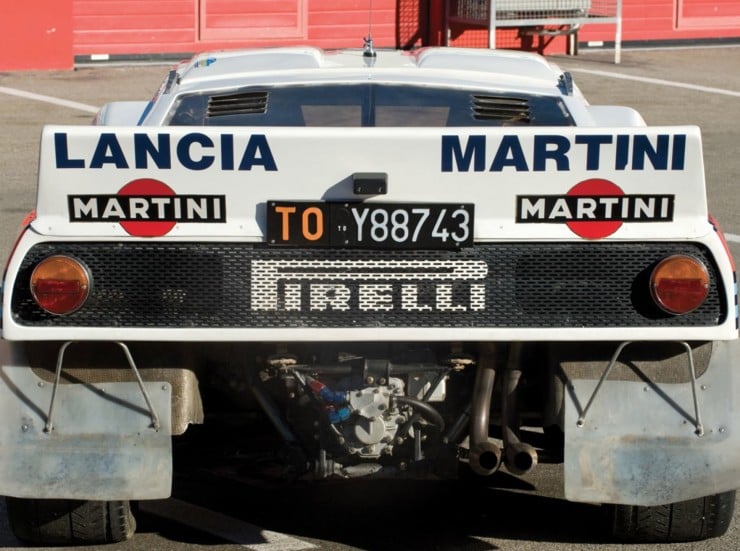 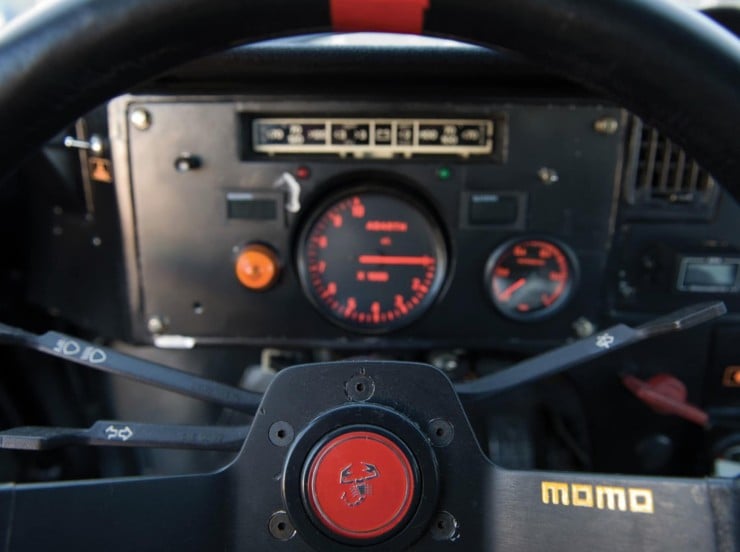 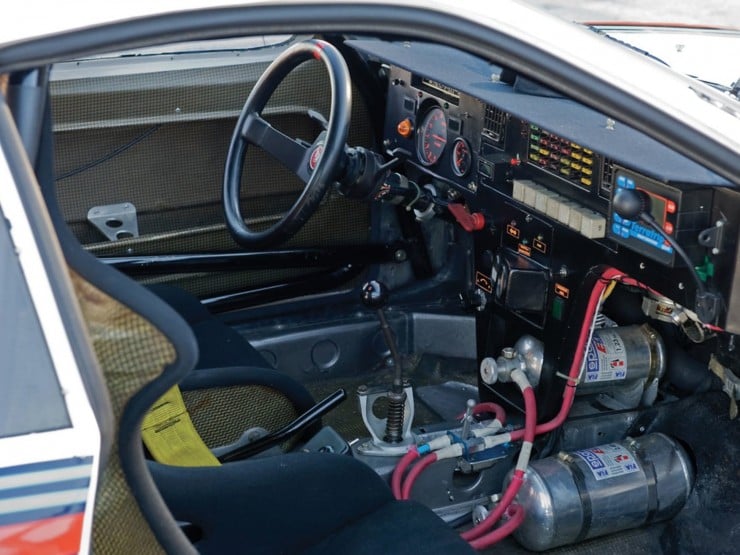 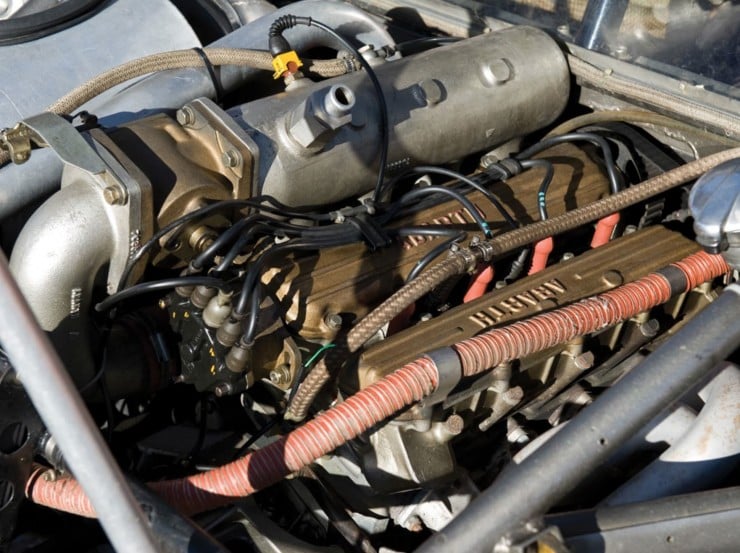 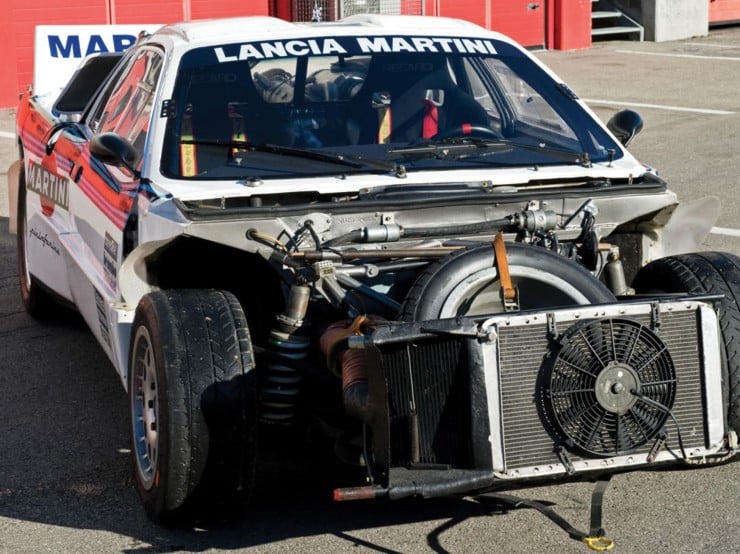 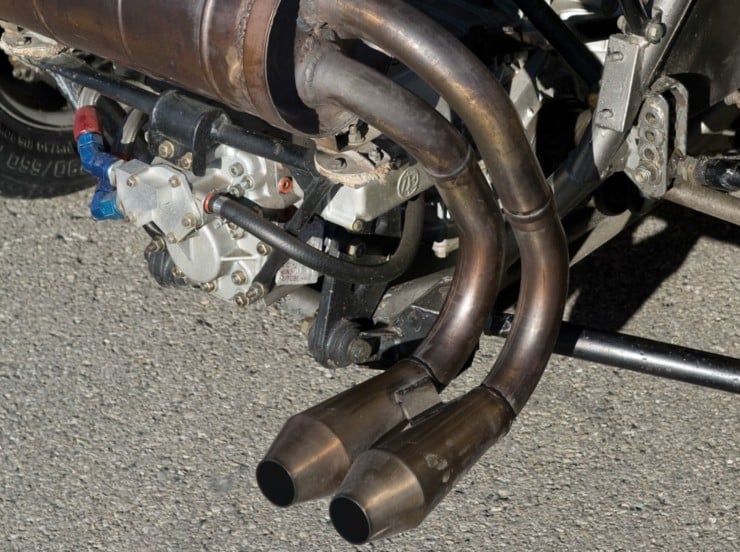 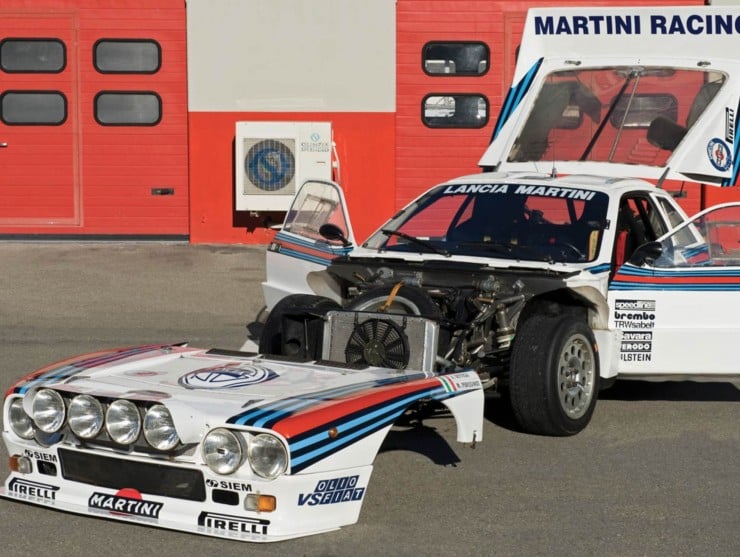 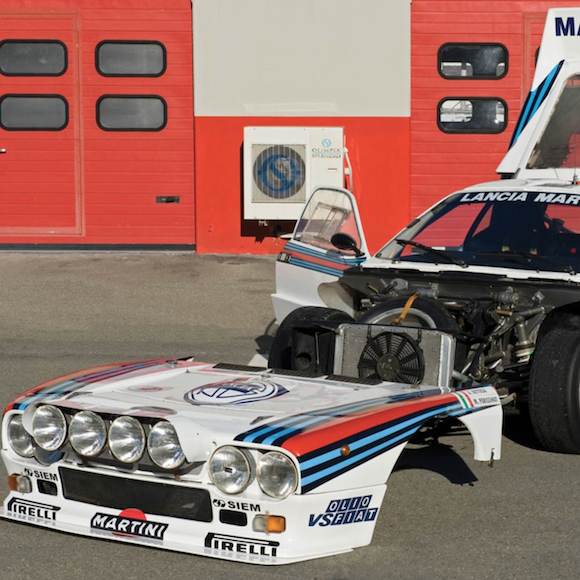