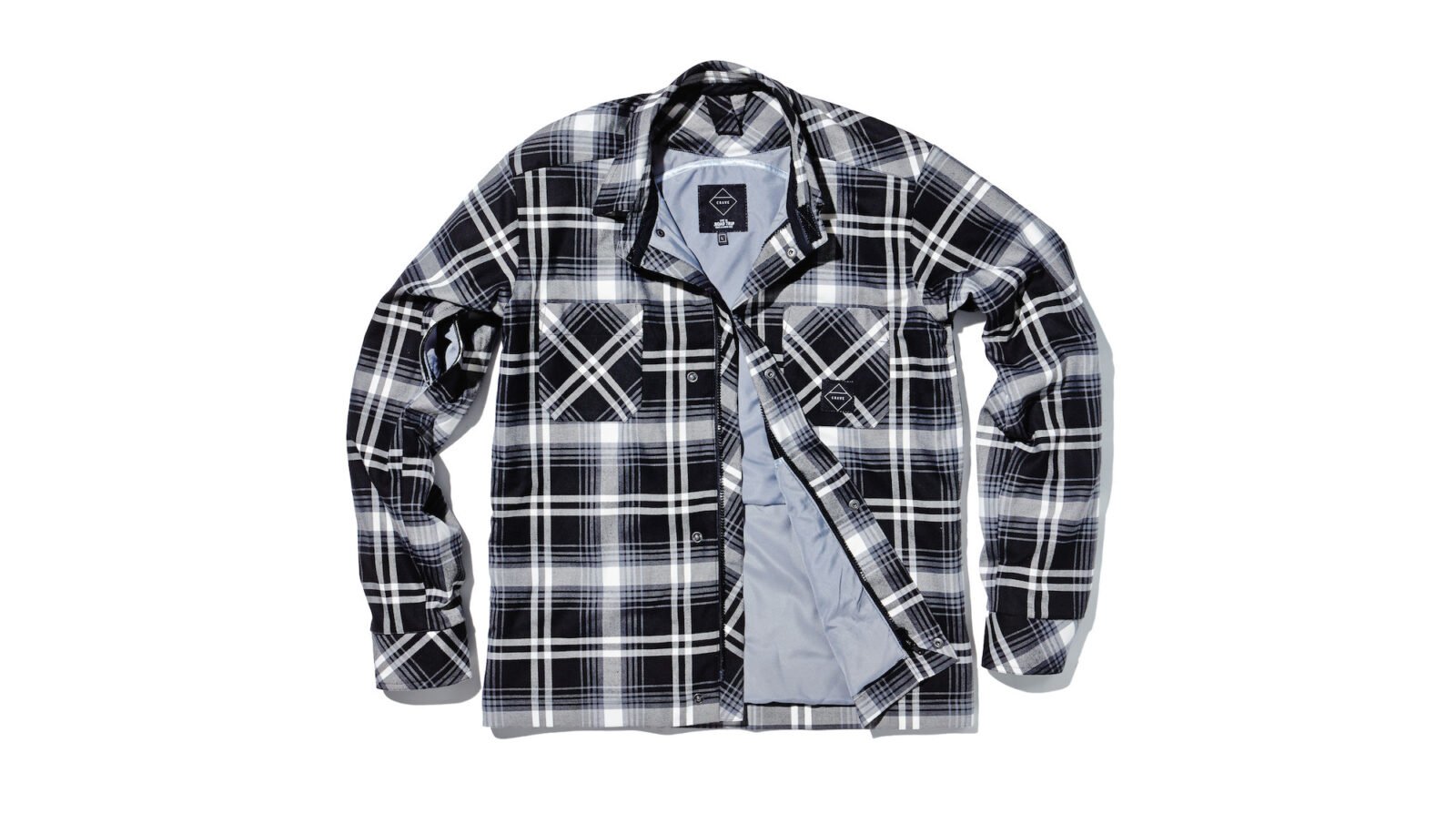 Kevlar-lined motorcycle jackets are commonplace nowadays, I have 3 and you probably do too. The ability of Kevlar to withstand almost supernatural levels of violence is remarkable and as a result it’s now being used in everything from skiing gear to bullet proof vests.

One area we haven’t really seen it used is in lighter garments, like the shirt you see above – it’s designed to be worn by skiers, snowboarders, motorcyclists and anyone else who wants a shirt that packs a full Kevlar lining and pockets for CE-certifed D3O body armour. 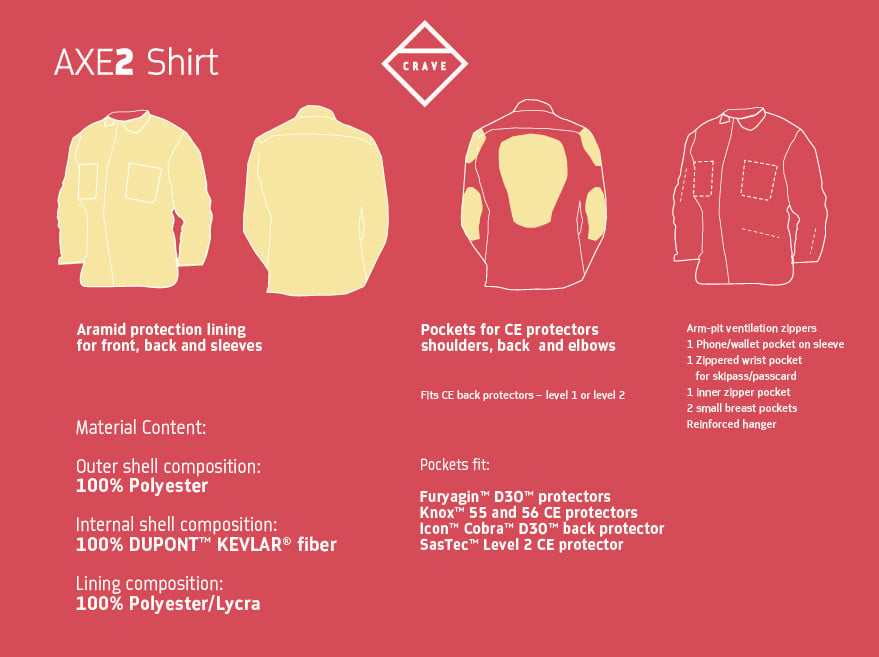 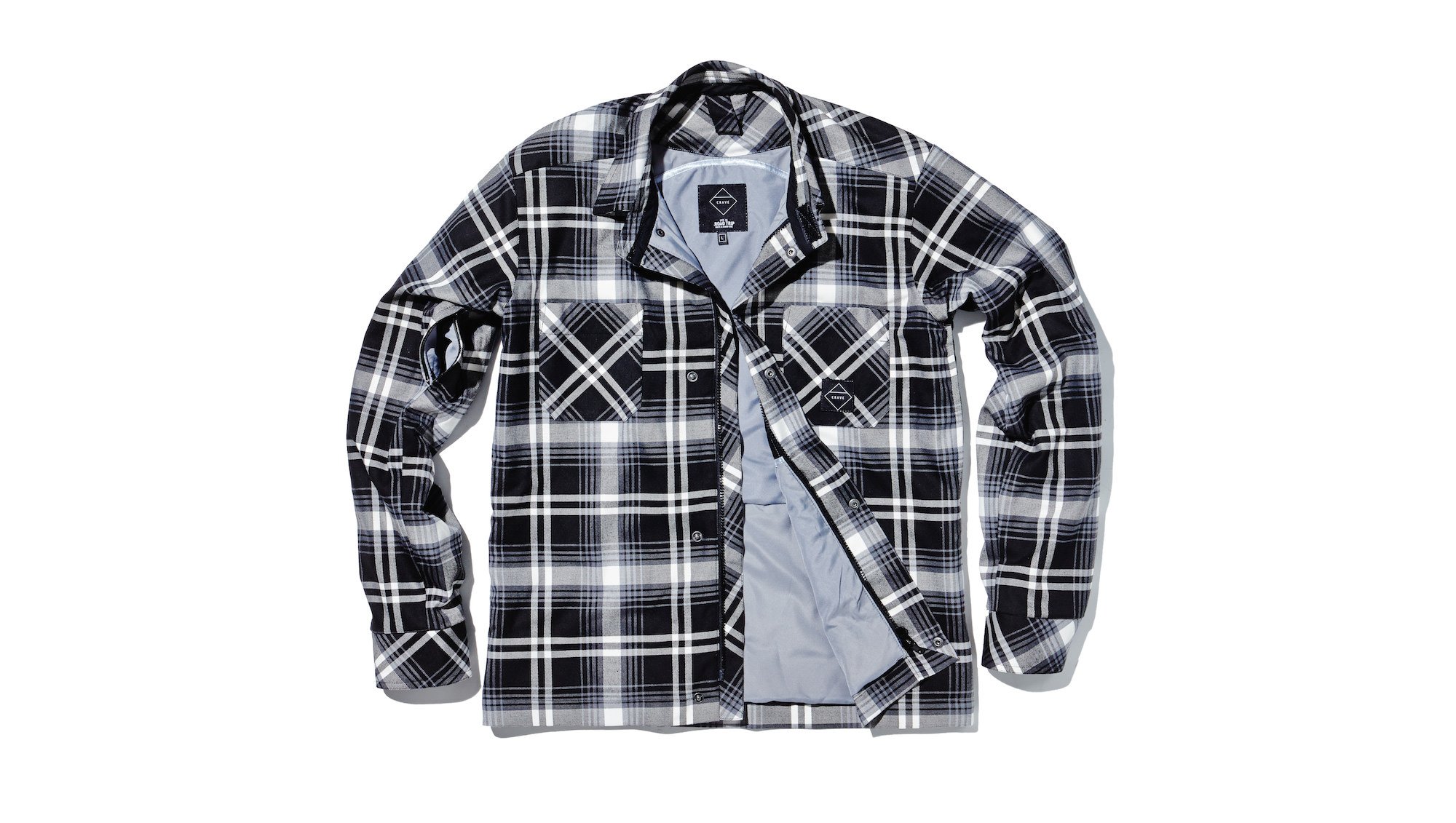