“The Keating Wheel Company” is a short film by Lucent Productions about the life and times of Brian Keating and his company of the same name. Brian has spent the past 40 years reviving and preserving some of the most iconic vintage motorcycles in the world, many of which he still has parked in his collection.

I like Brian’s philosophy of preserving rather than restoring, there’s something beautiful about the patina that these motorcycles develop over the decades and there’s a lot to be said for Brian’s methodology. If you have a few minutes spare, make sure you hit play and watch this film, it’s just under 10 minutes long and it’s beautifully directed. 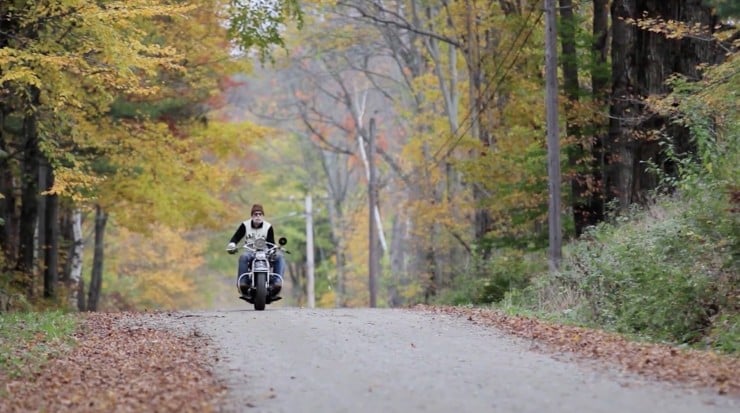 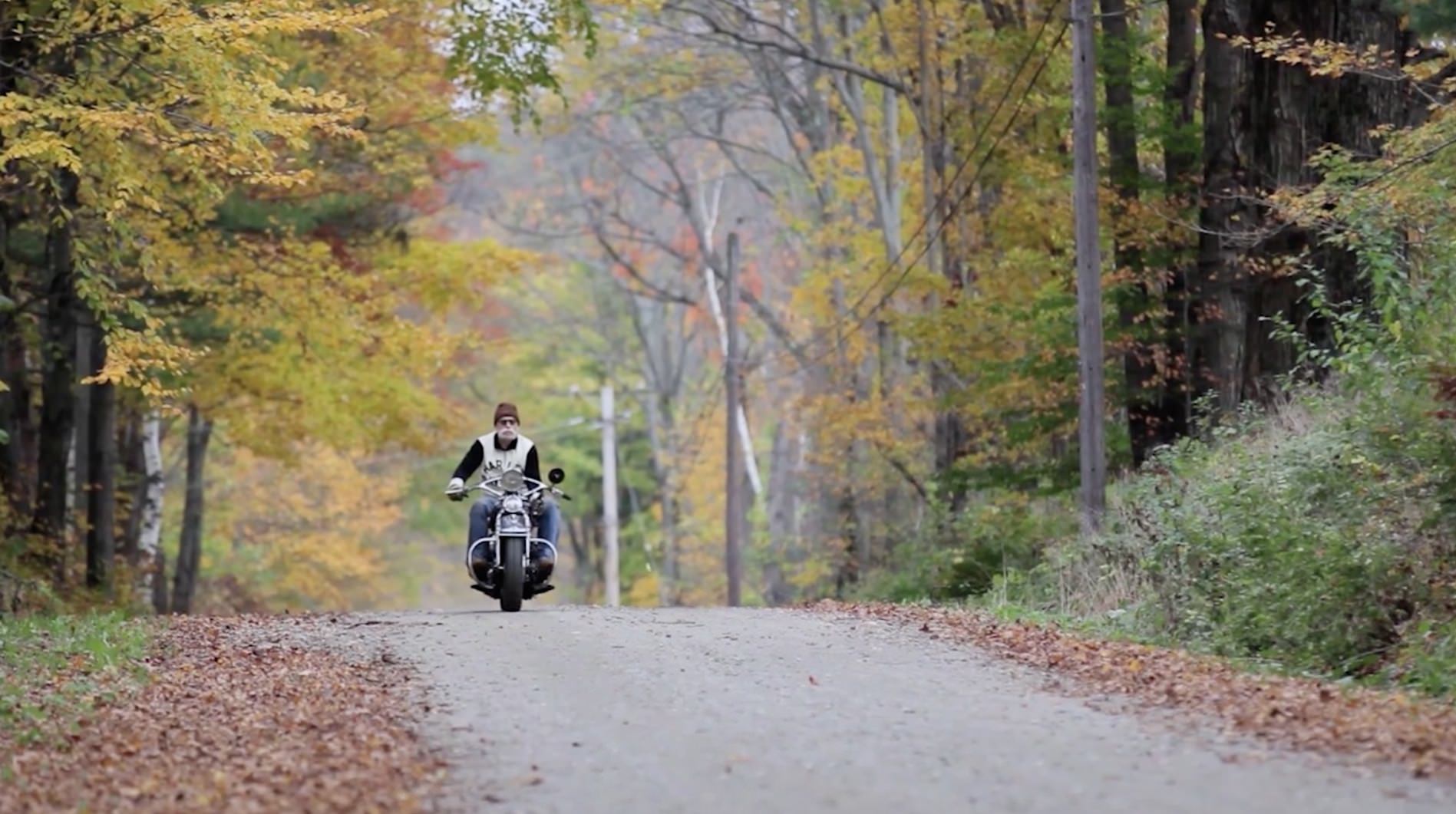