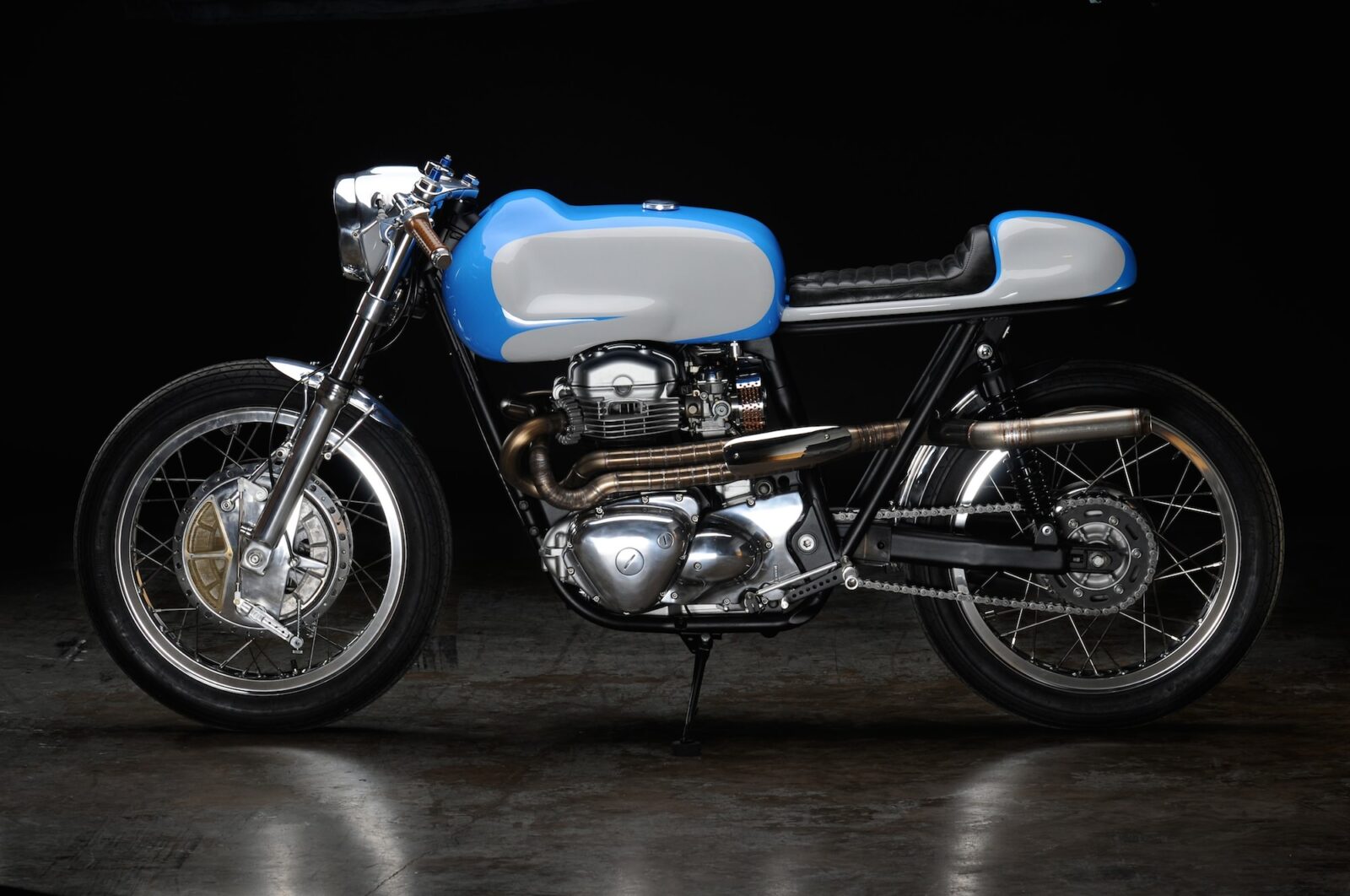 Revival Cycles is a long time favourite of ours, the team of custom motorcycle builders based in Austin, Texas have produced some of the most eye-catching American customs in recent history. When we discovered they’d been hard at work on a Kawasaki W650 we were understandably intrigued and so emails were exchanged and the images you’re seeing here today are the result.

The Kawasaki W650 is a carburettor-fed, parallel-twin that Kawasaki introduced in 1999, it’s clearly taken its design inspiration from the 1960s Triumph Bonneville – which is no bad thing. Some have gone so far as to call the W650 the most reliable British bike Japan ever produced, which seems to poke fun fairly at both nations – Britain for building unreliable bikes and Japan for copying the designs of others.

Following in the footsteps of the Yamaha SR400, the W650 has rapidly become one of the most popular targets for customisation both inside and outside of Japan. The simple, reliable parallel twin coupled to a simple frame, twin rear springs and huge aftermarket for parts has led to a massive number of wildly varied designs.

This W650 has been tastefully modified into a timeless cafe racer, a drum brake has been added at the front and a new fuel tank, seat and rear cowl have been bolted into place. Clip-on handlebars, a scrambler-style exhaust and a new headlight complete the bike, and a grey/sky blue paint scheme has been applied to the tank and rear cowl.

Sadly, Kawasaki was forced to discontinue the W650 and its little brother, the W400, in 2008 due to emissions regulations. By 2010 popular demand for the bikes led Kawasaki to develop and begin selling the all-new, fuel-injected W800 – a bike we’re seeing become increasingly popular with custom bike builders.

If you’d like to see the build process of this Revival Cycles W650 you can click here, you might also want to take a look at their back catalogue of customs – it’ll occupy you for at least one full afternoon. 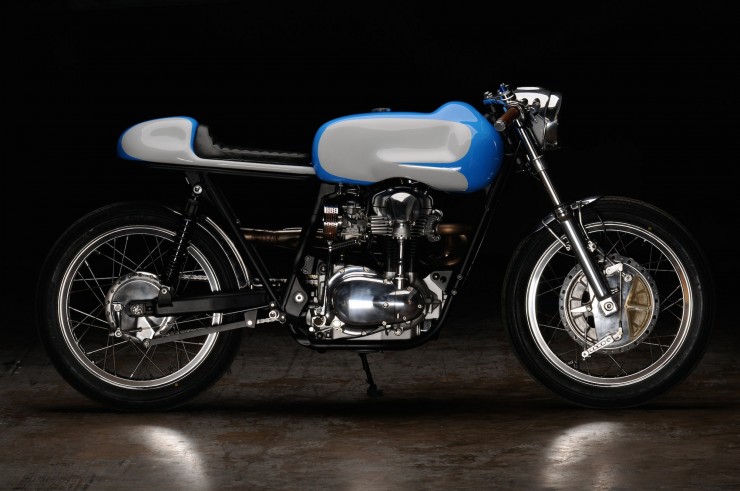 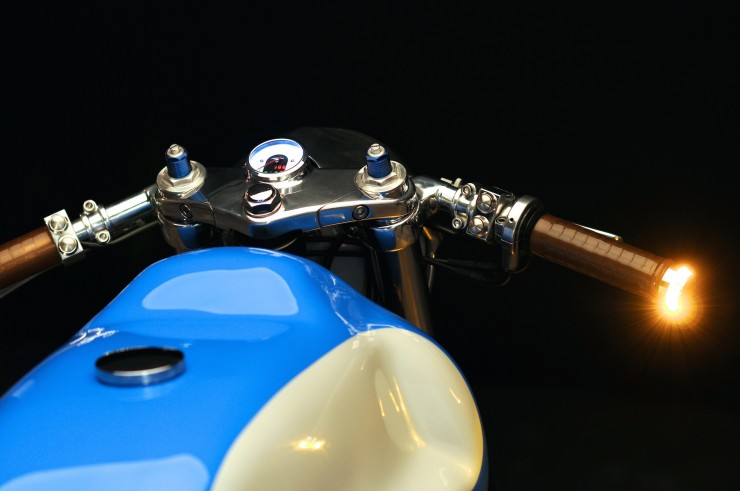 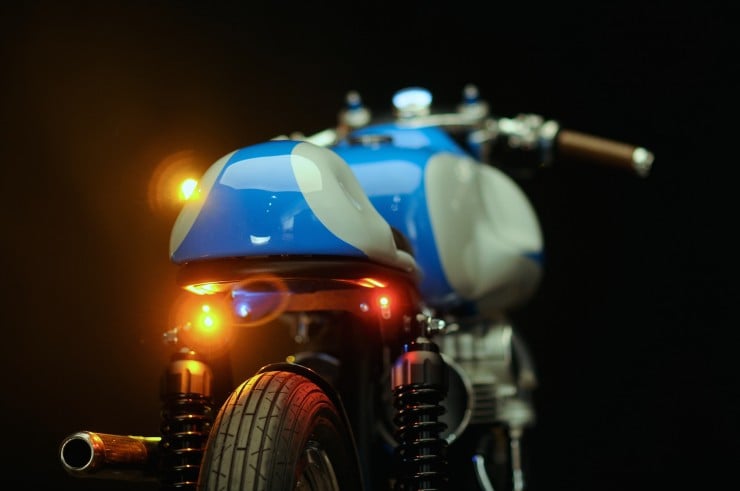 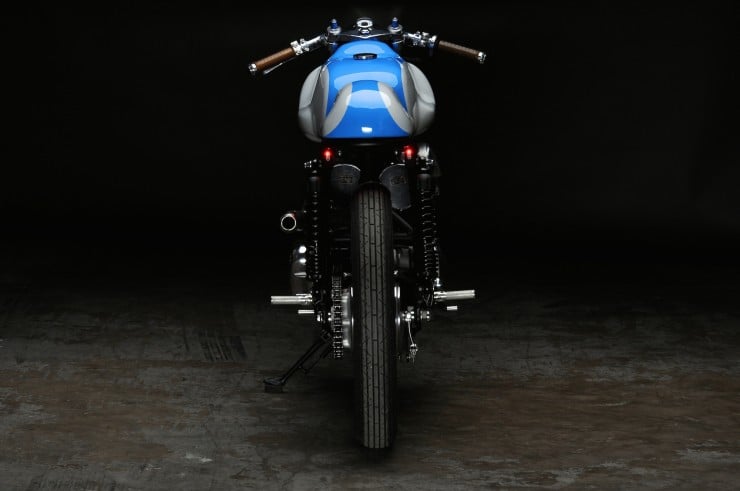 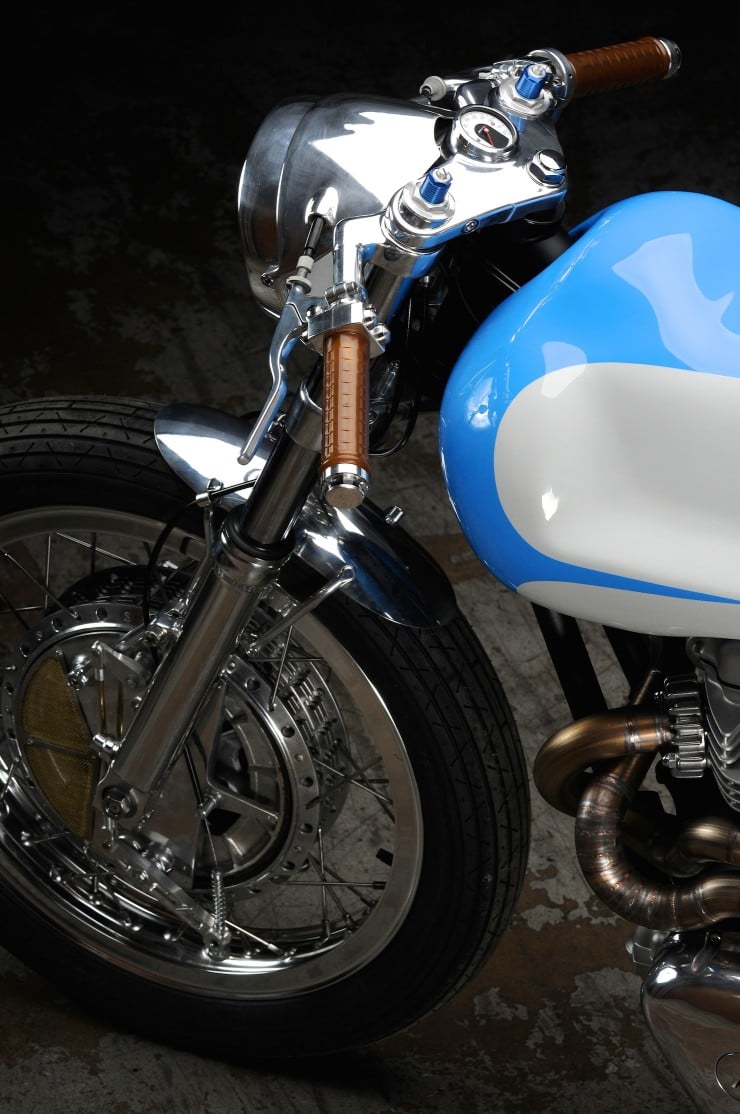 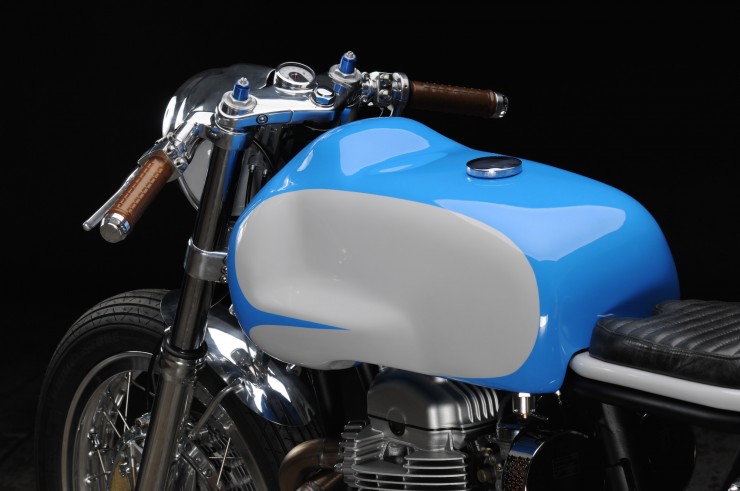 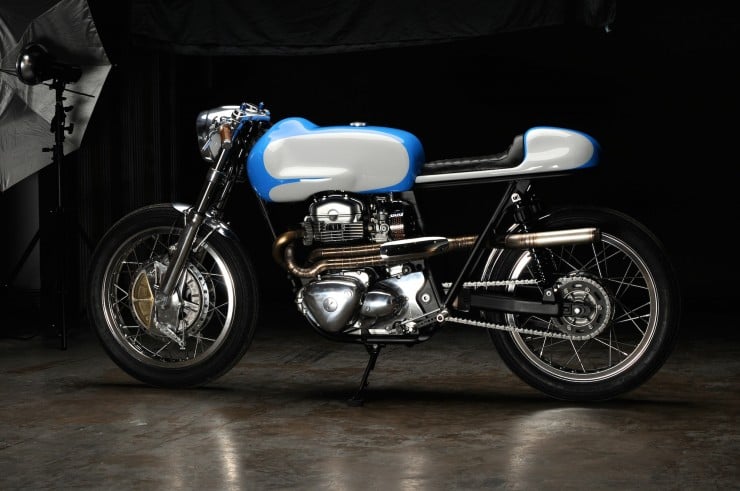 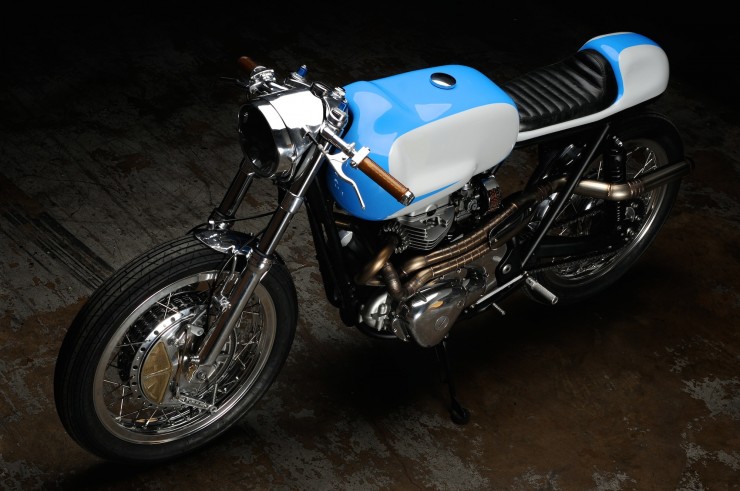 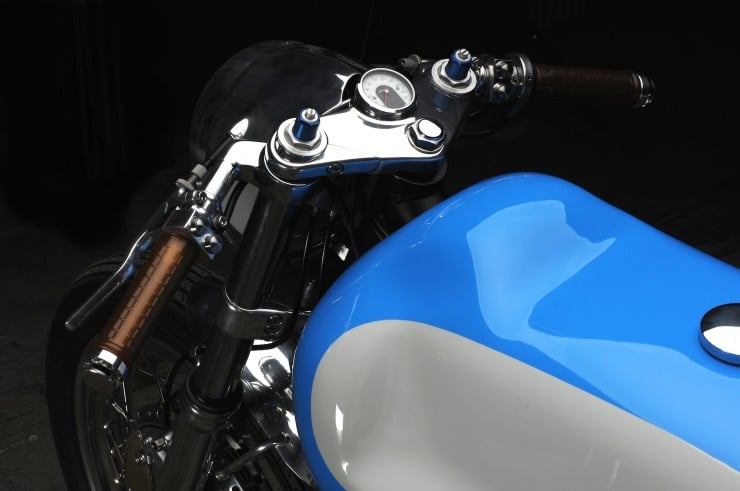 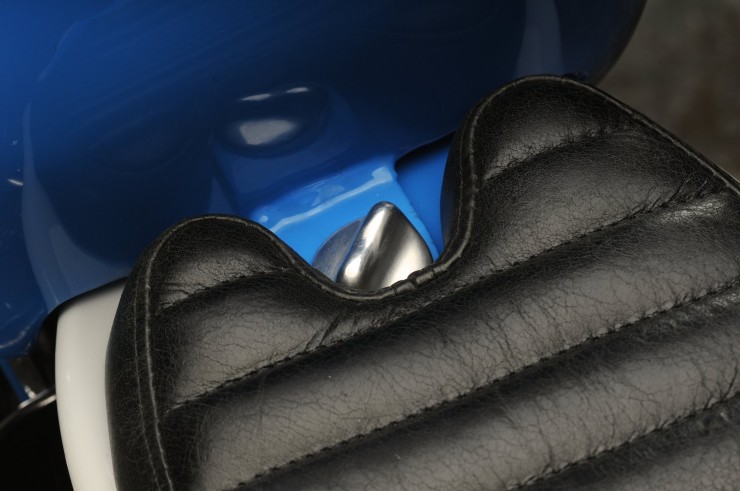 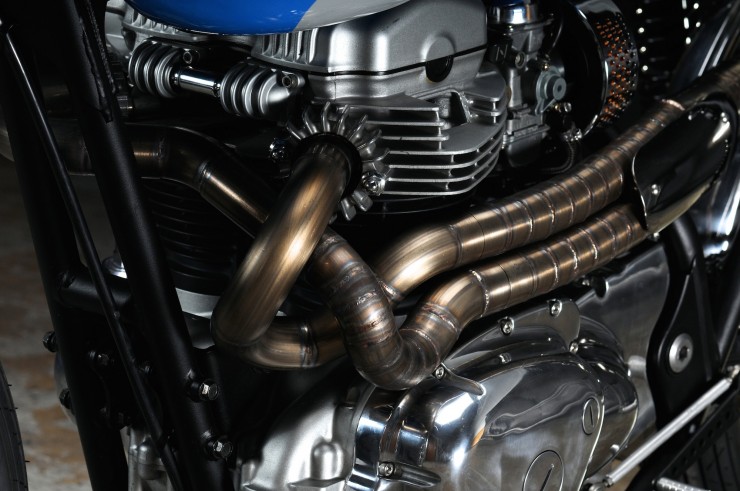 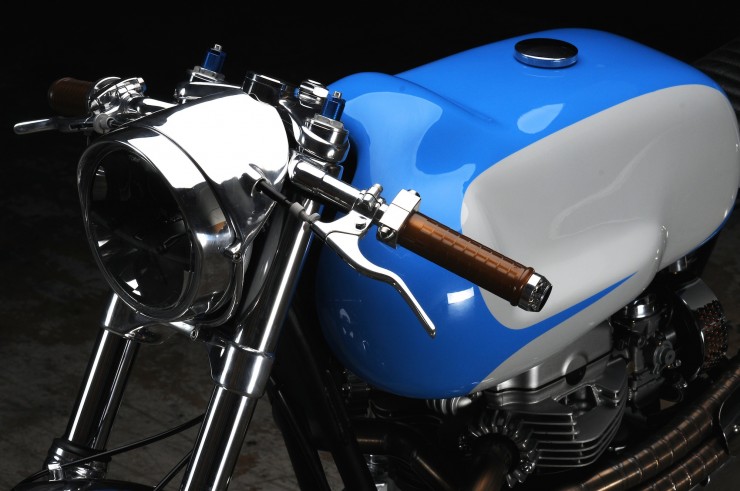 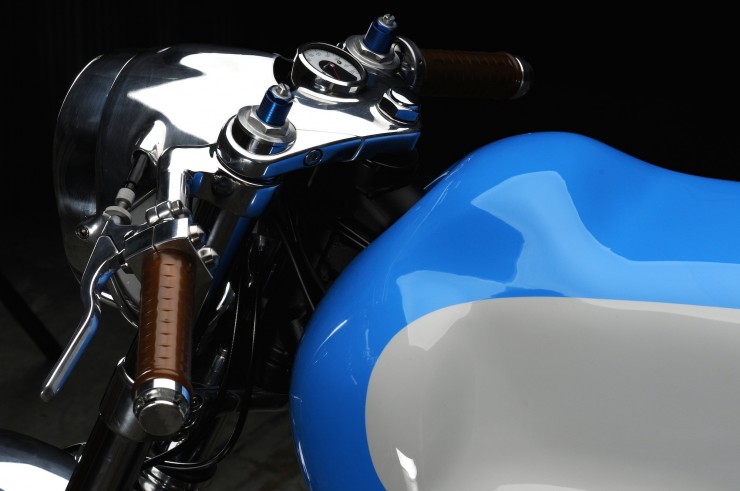 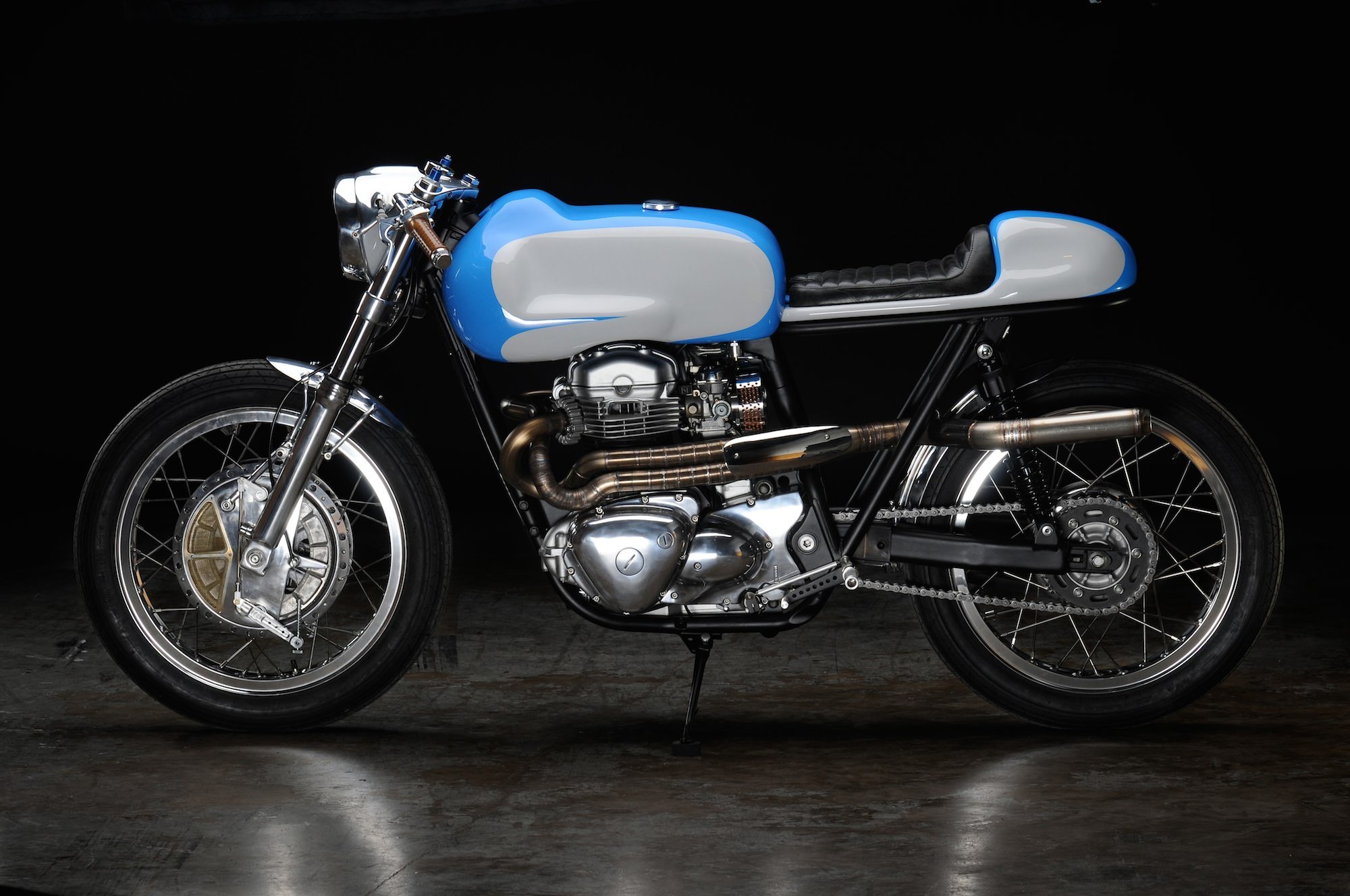