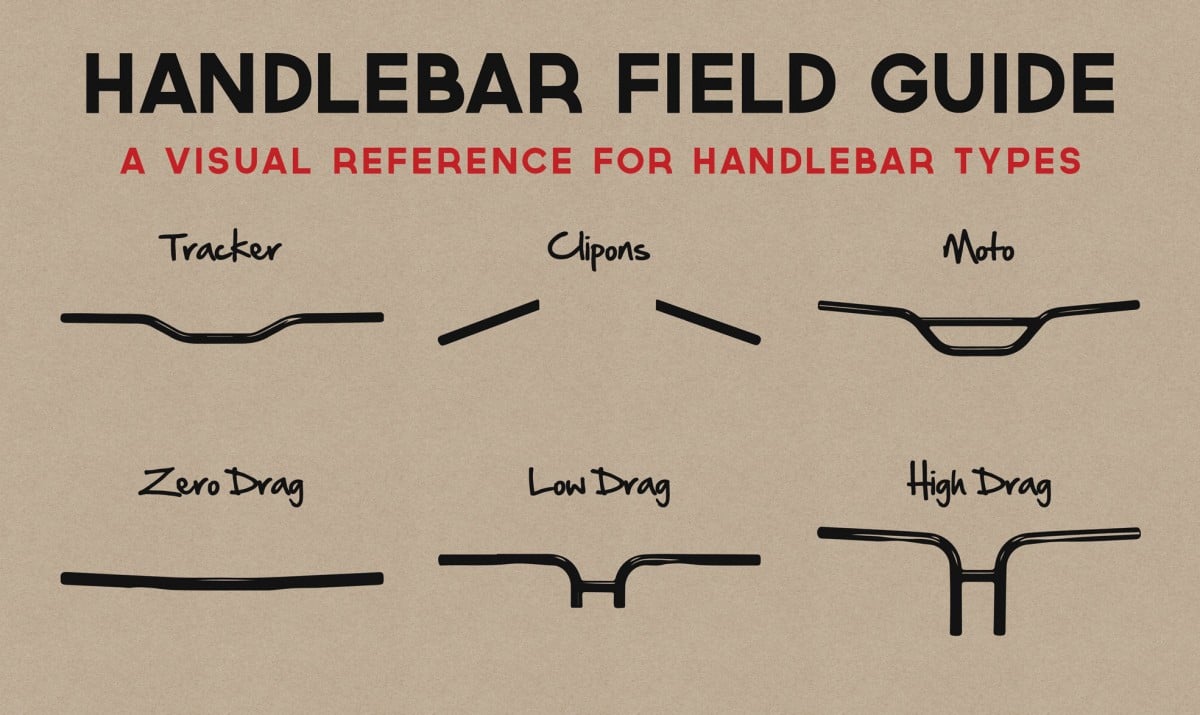 When it comes to motorcycle handlebars, I had no idea how much I didn’t know until I came across the below poster on Etsy. For just $15 USD the poster makes an excellent addition to the wall in any garage, it measures 11″ x 17″ and it’s printed on 100% recycled card stock. 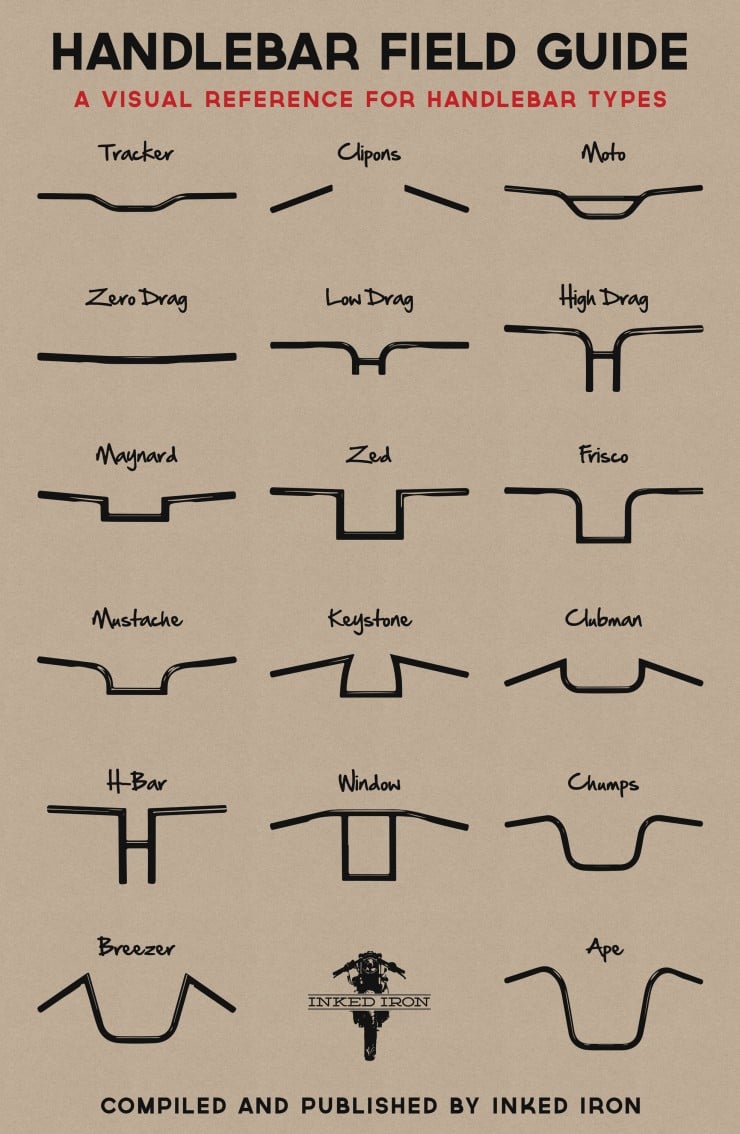 Editor’s Note: The claims made by the seller of this Triumph are in dispute, we’ve received numerous reports since this story was first published. As always, please do full due diligence before bidding or buying….