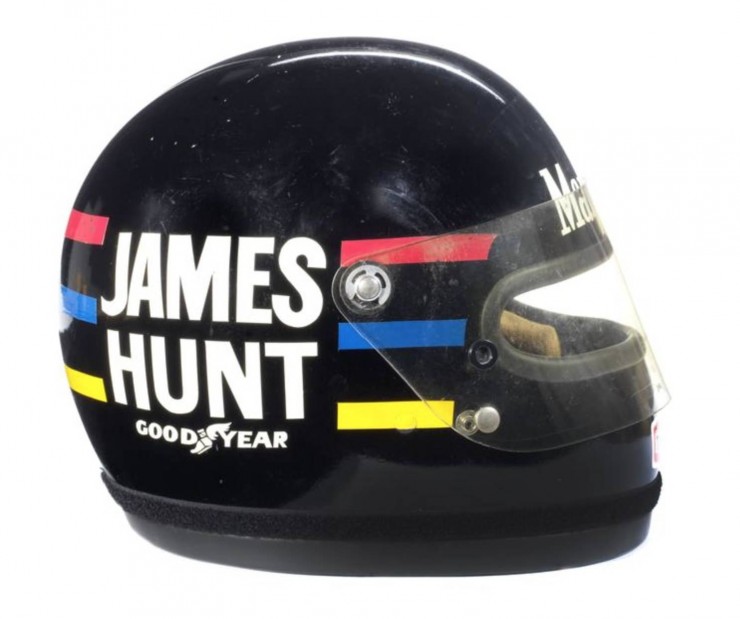 1976 is a year that will live on forever in the annals of motorsports history, the film Rush came out earlier this year and immortalised the season as well as the rivalry between James Hunt and Niki Lauda but those who are passionate about Formula 1 have been talking about the 1976 season for 37 years and counting.

This is the helmet worn by James Hunt during the season, it isn’t a replica or a novelty helmet, this is the one with Hunt’s sweat embedded in the foam lining. As you may have guessed, the estimated value of the helmet is now in the £18,000 to £20,000 range meaning it’s out of reach for all but the most ardent of collectors. If you’d like to bid on it, you can click here to register at Bonhams for the auction on the 9th of December 2013. 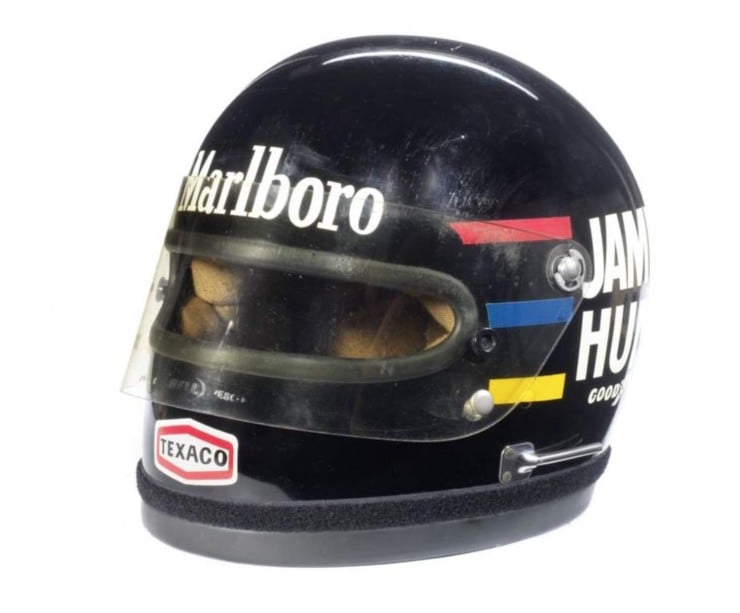 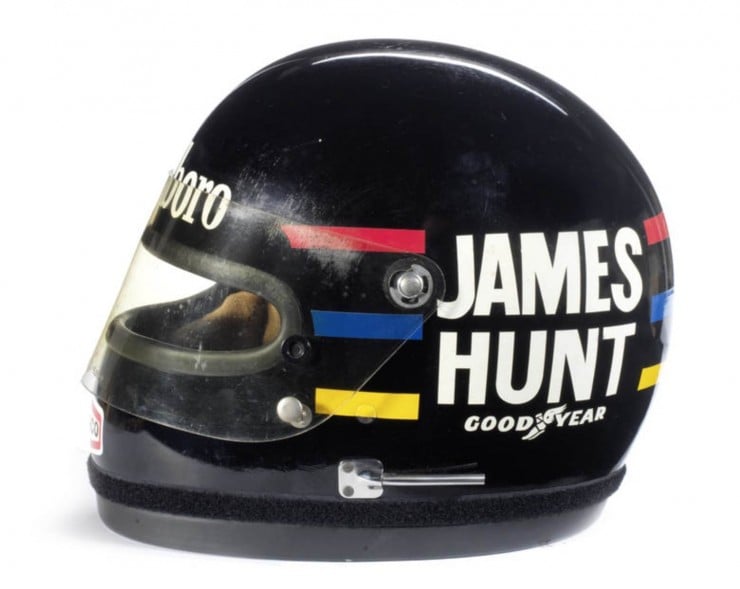 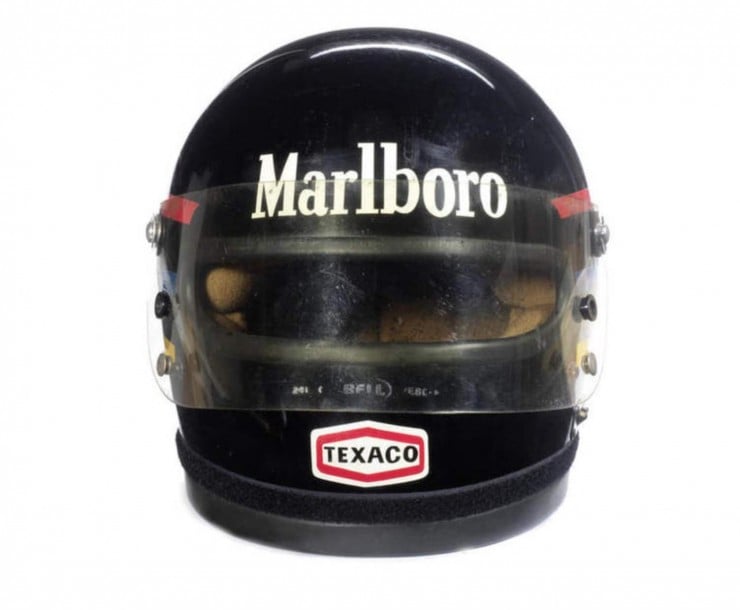 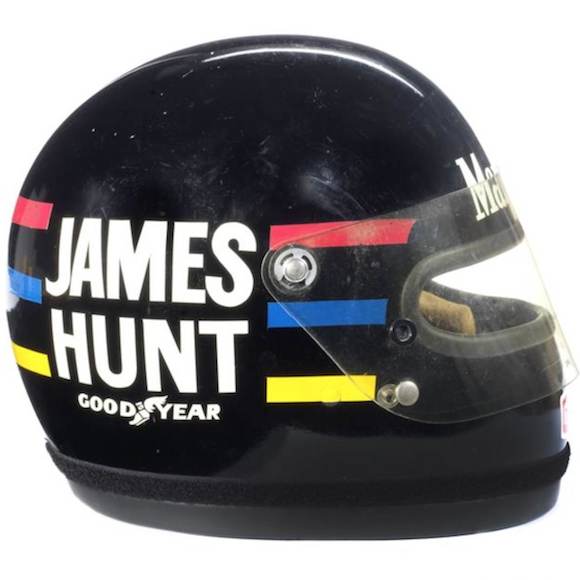