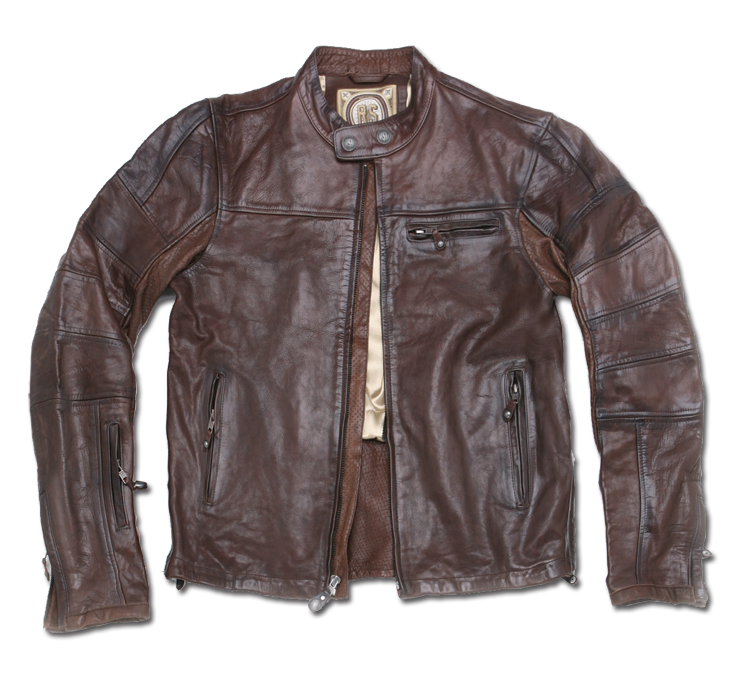 Roland Sands Design are famous for their state of the art custom motorcycles, bikes like the KTM 525, the Hypermotard and the recently built Hawkized Triumph have established the American garage right at the top of the order when it comes to the cross section of engineering, design and execution.

The bikes might be a little out of the reach of the average Joe but their apparel line is far more affordable, this leather motorcycle jacket by RSD has timeless appeal, perforated sleeve venting, a padded pocket for your iPhone and armour reader pockets in the shoulders, elbows and back.

It costs $590 USD from the Roland Sands online store here. 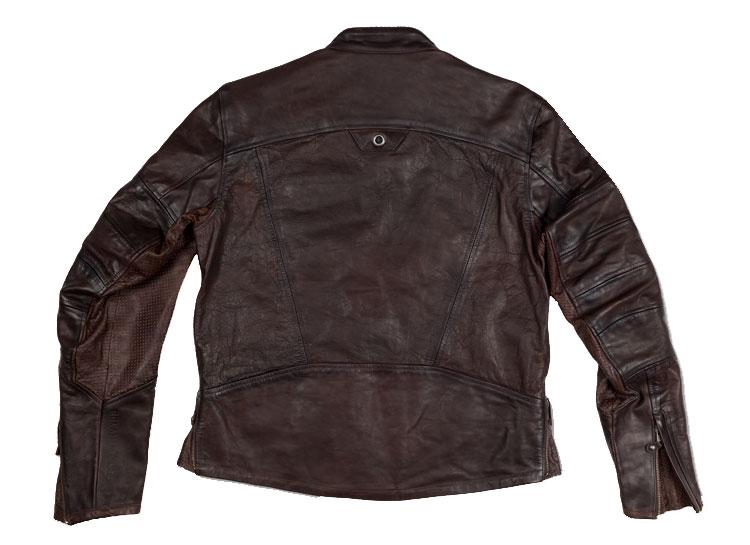 The Military Watch Company or “MWC” for short makes timepieces for a number of militaries around the world as well as police forces, anti-terrorist units, specialist marine security units, shipping and salvage organisations, and a diverse array of government agencies and departments. Fortunately they also sell watches to regular folks like you and I. The…

The series of Western Clipper Motorhomes were designed by the prolific and influential industrial designer Brooks Stevens, before the United States entered WW2 in the late 1930s and very early 1940s. A number of unique though similar designs were used, they’ve been hailed as the most beautiful motorhomes of all time and compared with the…

The Basecamp Standard is an automatic mechanical wristwatch by the team at Undone that was designed to be a daily wearable tool watch – a no nonsense watch with a reasonable MSRP and a rock solid list of specifications. The movement is an almost bulletproof Seiko Instruments NH35a automatic movement with a 42 hour power…

The Continental R-670 is a 7-cylinder, air-cooled radial engine that was used in planes, blimps, tanks, landing craft, and armoured vehicles – mostly during the Second World War. The most famous aircraft fitted with the R-670 was the Boeing-Stearman Model 75, a single-engine biplane that made use of a large centrally-mounted engine – over 10,000…