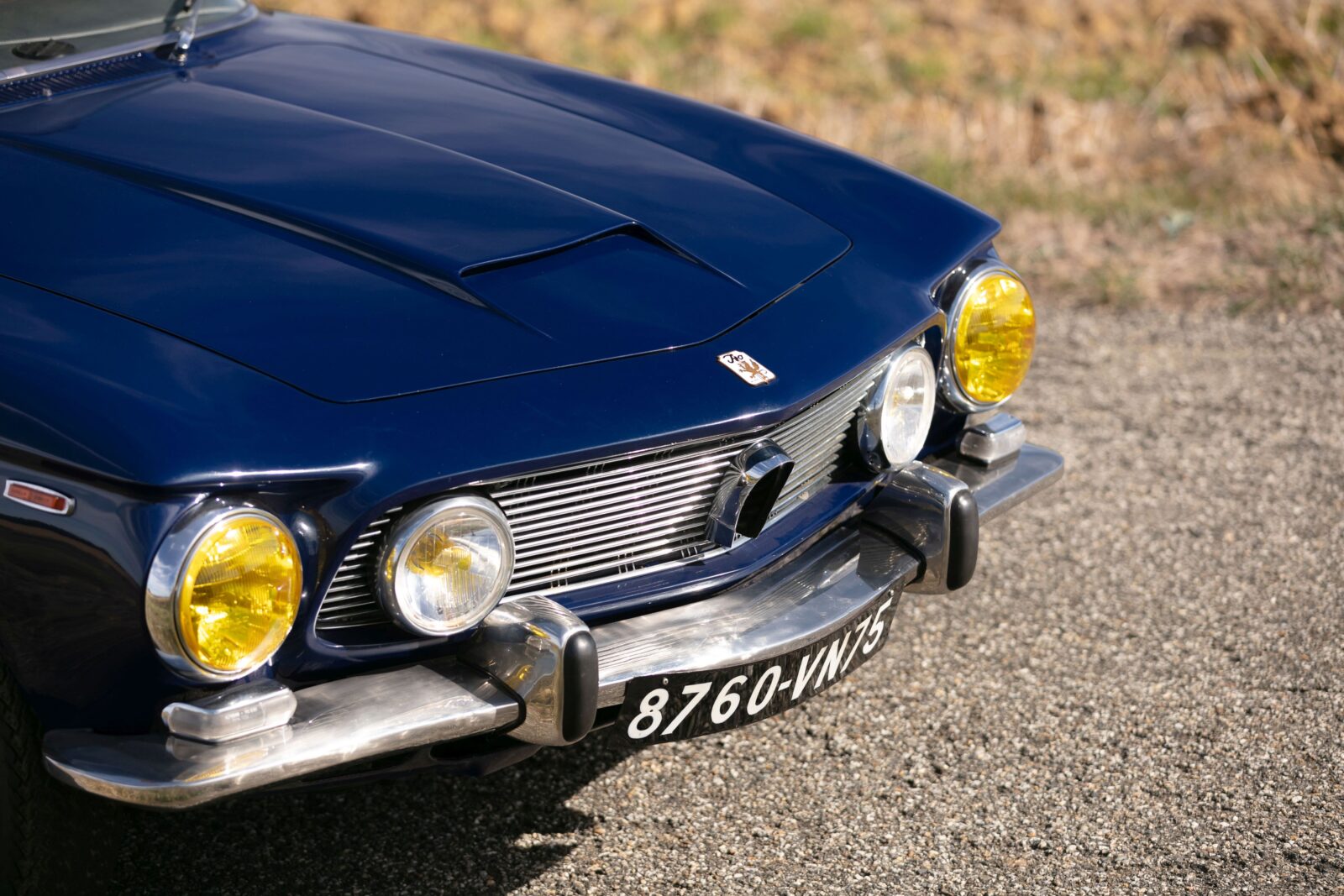 This Iso Rivolta IR 300 has a fascinating history – it was originally owned by a famous jockey who lost control of it while on a night out Paris, the car crashed into the Saint-Martin canal where it was later recovered by a local Citroën dealer.

Once the car had been returned to roadworthy condition it was bought by collector Andre Trigano who used it as a daily driver until the late 1970s.

The Iso Rivolta IR 300 is a remarkable GT car from the 1960s that deserves to be far better known than it is.

It was the first full-sized production car from Iso Automoveicoli, a company that had started out making scooters before adding the Isetta bubble car to their model range. This bubble car would prove to be a runaway success, production was licensed to companies in Argentina, Spain, Belgium, France, Brazil, the United Kingdom, and in Germany where it would be manufactured by BMW. 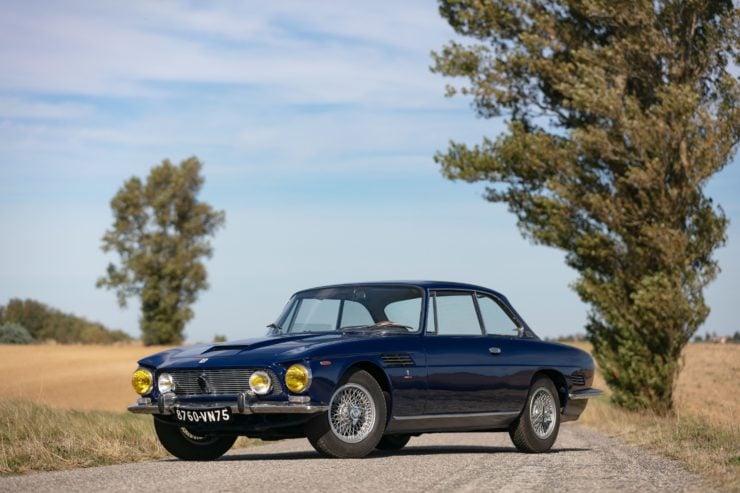 Company chairman Renzo Rivolta wanted to try his hand at developing a modern sporting grand tourer, an elegant, fast, and comfortable car that would appeal to American motorists and allow the company to expand into a more upmarket genre of automobiles.

Rivolta tasked Giotto Bizzarrini with developing the car, Bizzarrini had earlier developed the Ferrari 250 GTO and a slew of other famous performance cars. Body styling would be done by a young designer named Giorgetto Giugiaro who was working at Carrozzeria Bertone. Giugiaro would go on to be one of the most important automobile designers of all time, designing countless dozens of cars including the Volkswagen Golf Mk1, the Lotus Esprit S1, the DeLorean DMC-12, and many more.

Bizzarrini developed the IR 300 to have the best possible handling snd performance, so he gave it independent front suspension with unequal length A-arms, coil springs, a sway bar, and telescopic shock absorbers. In the rear he opted for a De Dion axle located by parallel radius arms, a Watt’s linkage, and coil springs with telescopic shock absorbers. Servo assisted Dunlop disc brakes were fitted to all four corners, offering excellent stopping power by the standards of the day.

Iso didn’t have the budget to develop their own V12 as both Ferrari and Lamborghini had done, so instead he opted for the simpler and far less expensive option of ordering brand new Chevrolet Corvette V8 engines from the United States. Strategically this was a clever decision, it wasn’t only far cheaper but it ensured excellent reliability, and it would appeal to American buyers who liked the Corvette but wanted something a little more exotic. 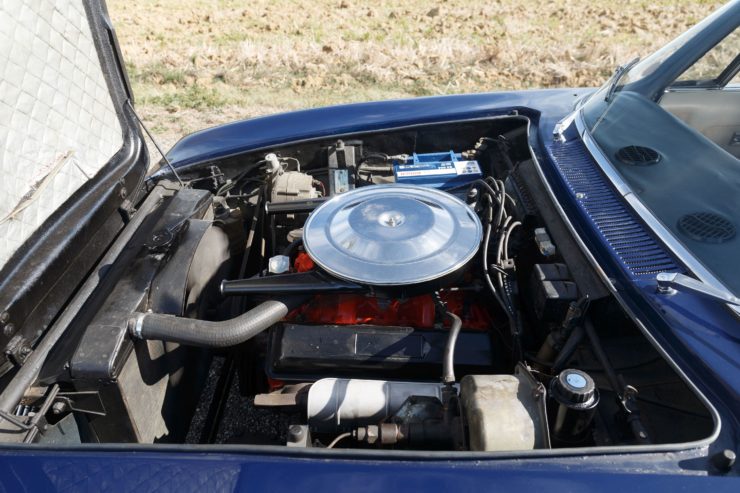 This 5.4 litre Chevrolet V8 small block was very similar to the engines used in the Corvette, it churned out 300 hp which was sent to the rear wheels via a BorgWarner 4-speed transmission through the Salisbury limited slip differential. Later models would have the option of a 3-speed automatic or a 5-speed BorgWarner manual transmission.

The Iso Rivolta IR 300 would stay in production from 1962 through to 1970, it would lead the way for other high-performance cars from the company like the Iso Grifo A3 L, the Iso Grifo 7 Litri, the Iso Fidia S4 300, the Iso Lele 300 and a number of others.

The 1966 Iso Rivolta IR 300 you see here is still in the possession of Andre Trigano, it’s part of his large, eclectic collection that’s due to be auctioned by Artcurial in mid-September.

The price estimate on the car is €45,000 to €65 000, it’s important to note that all of the cars in this collection will need a recommissioning before being returned to the road due to years of inactivity. If you’d like to read more about this Iso or register to bid you can click here to visit the listing.

Below is the story of this car’s swim in the canal in the words of Andre Trigano himself:

“This Iso has quite a special story. It belonged to a famous jockey who lost control of the car and landed halfway in the Saint-Martin canal on a night out. It was a local Citroën dealer who recovered it. I truly appreciated this Iso. It is not a well-known brand, but remains a very interesting one” 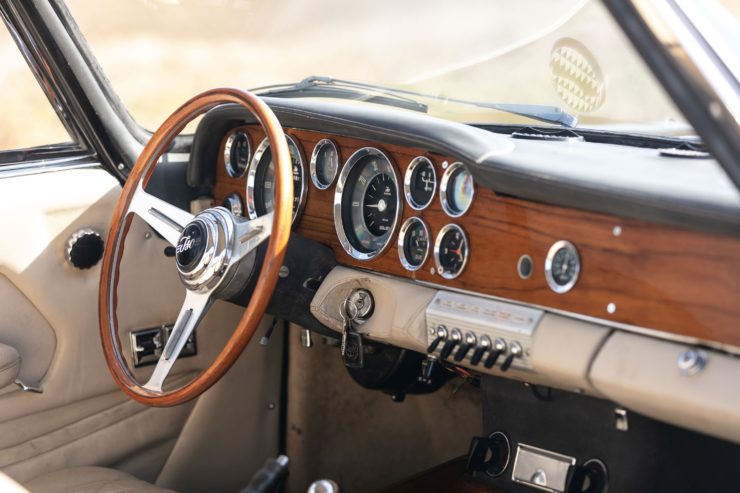 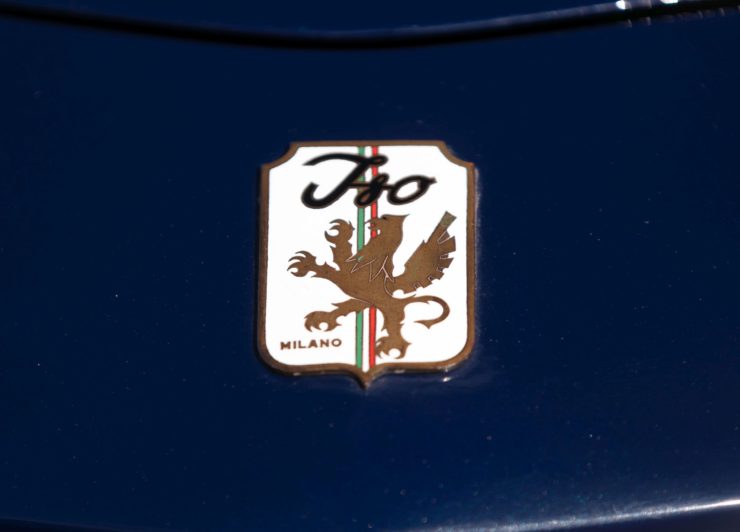 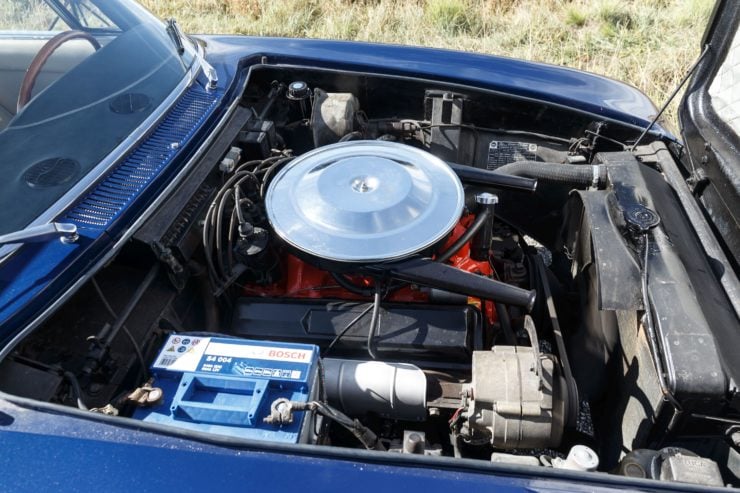 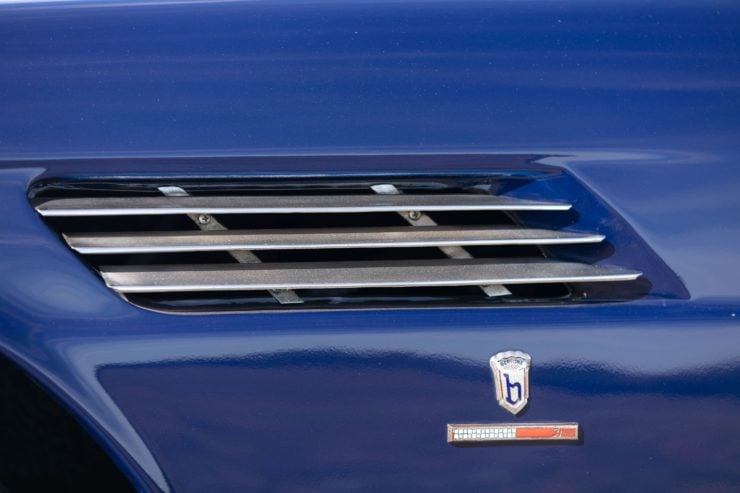 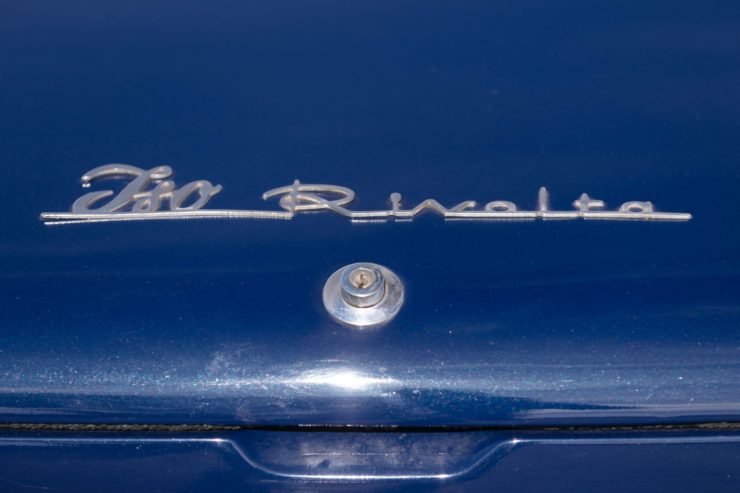 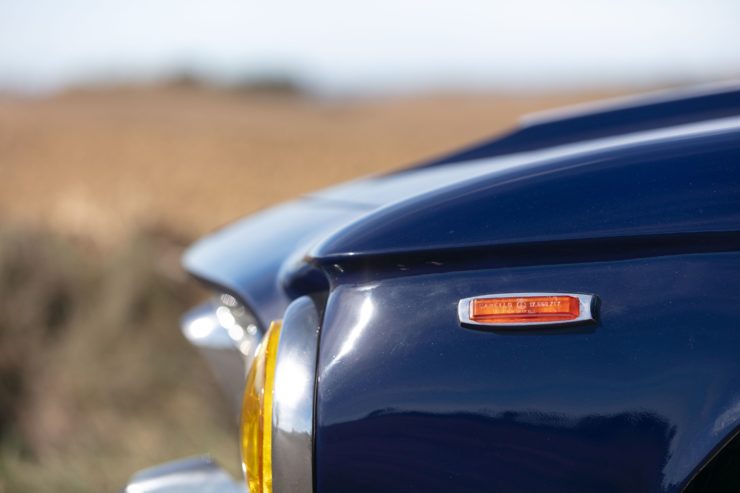 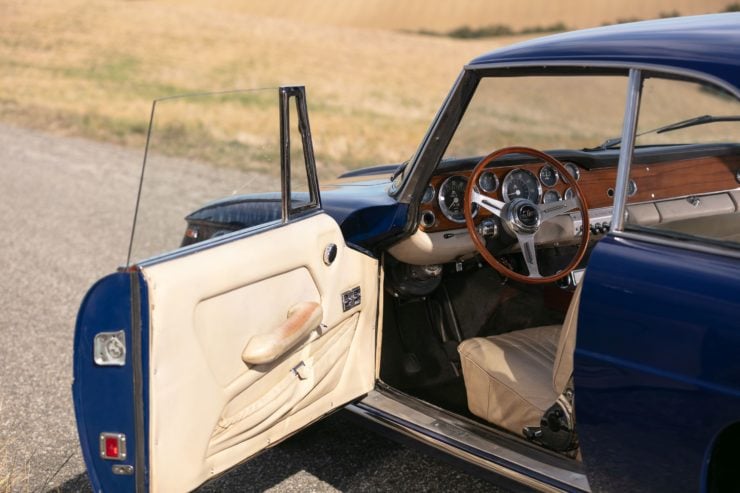 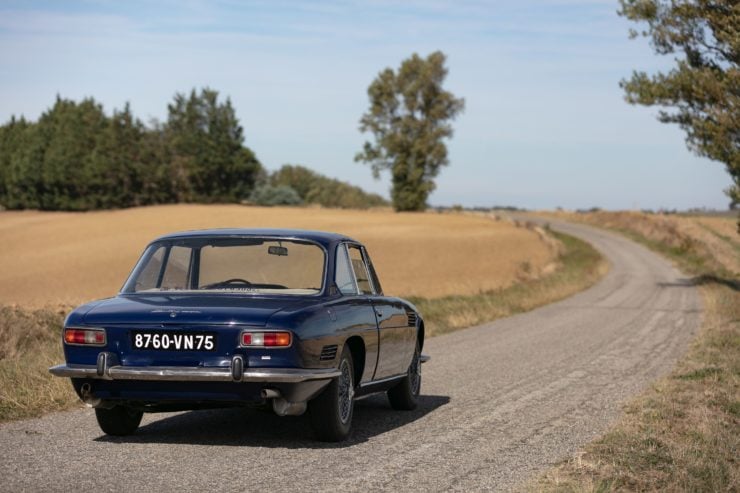 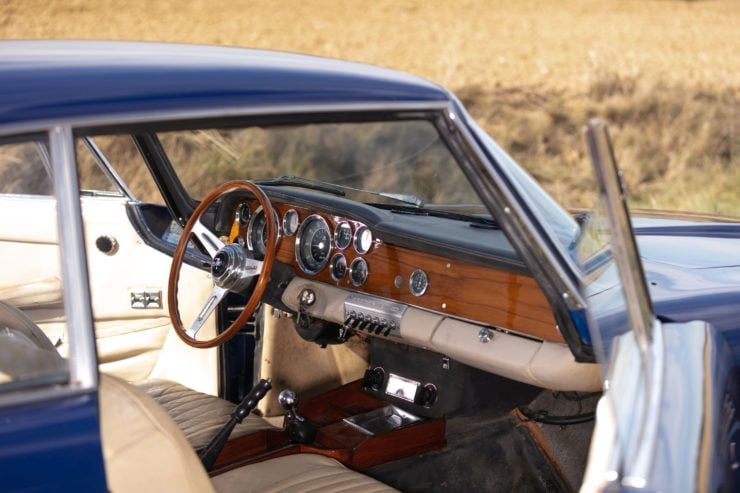 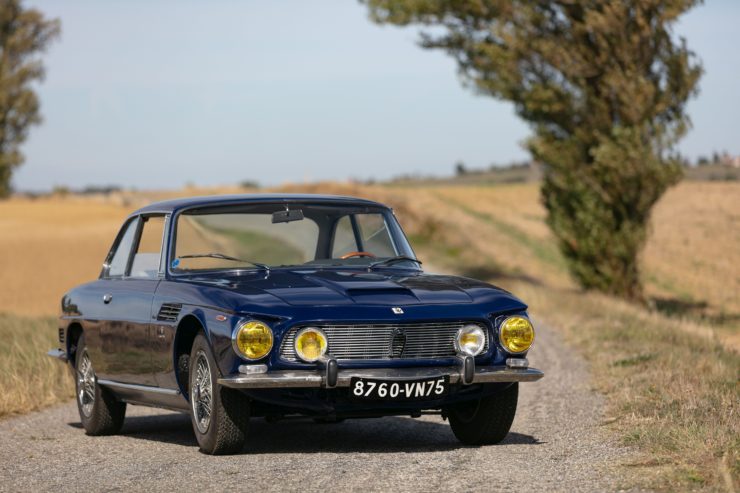 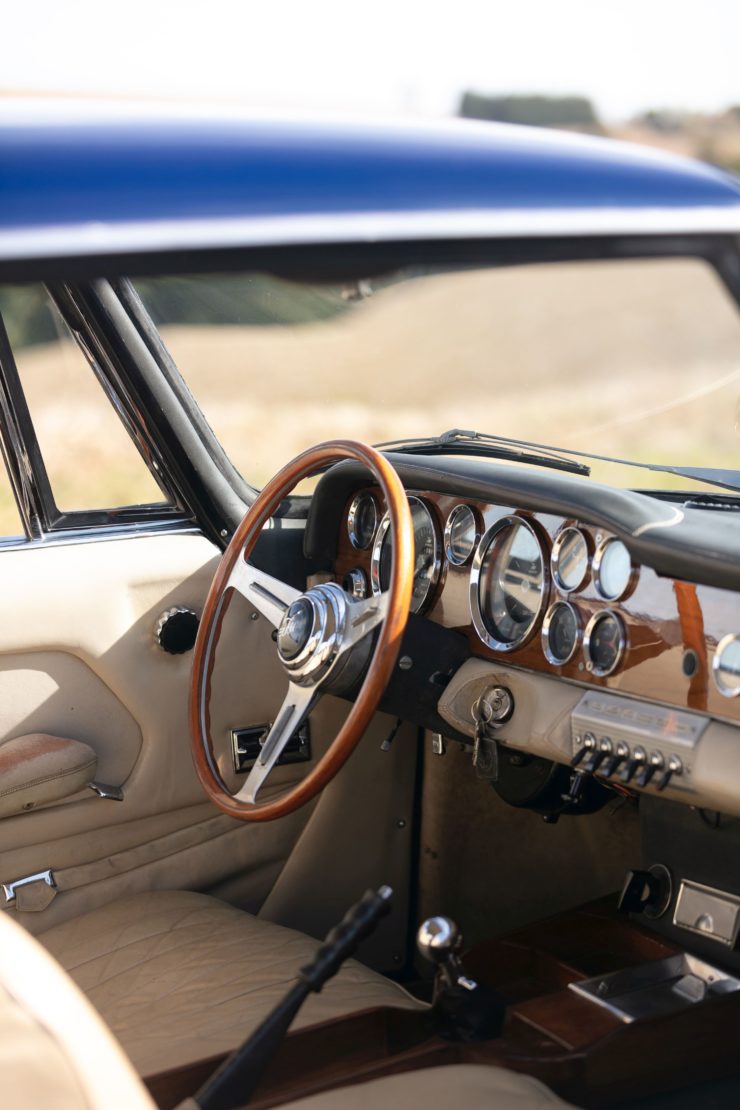 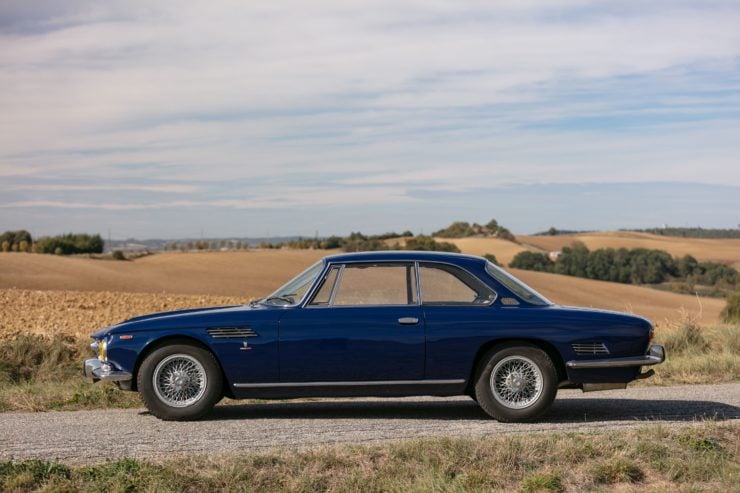 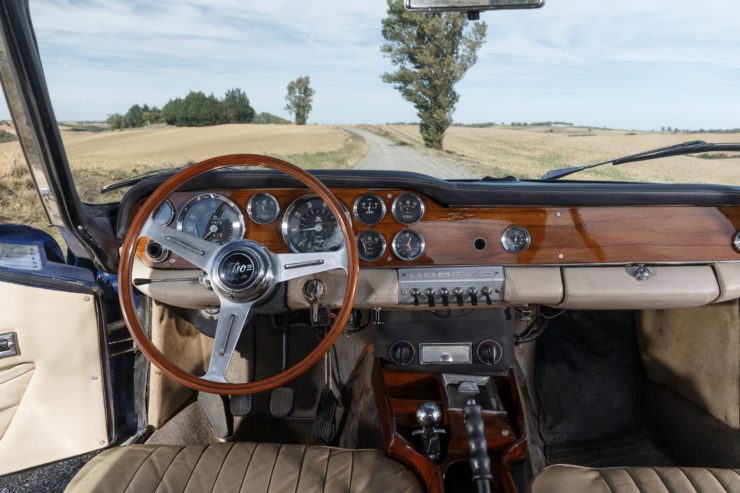 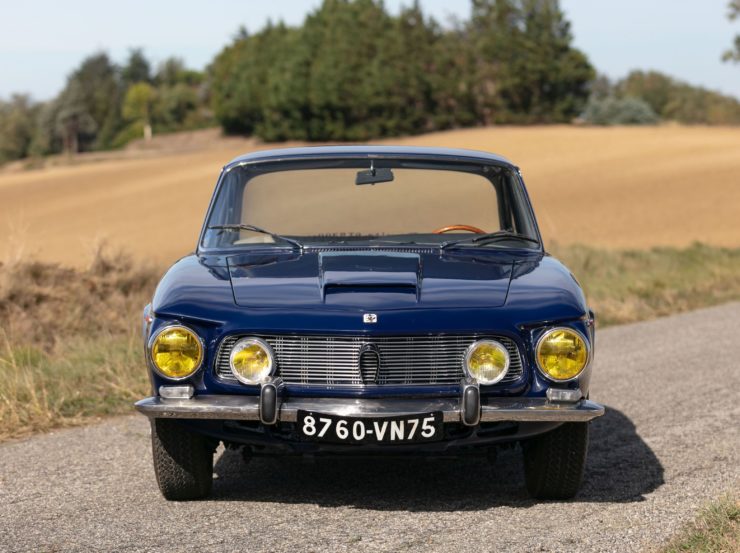 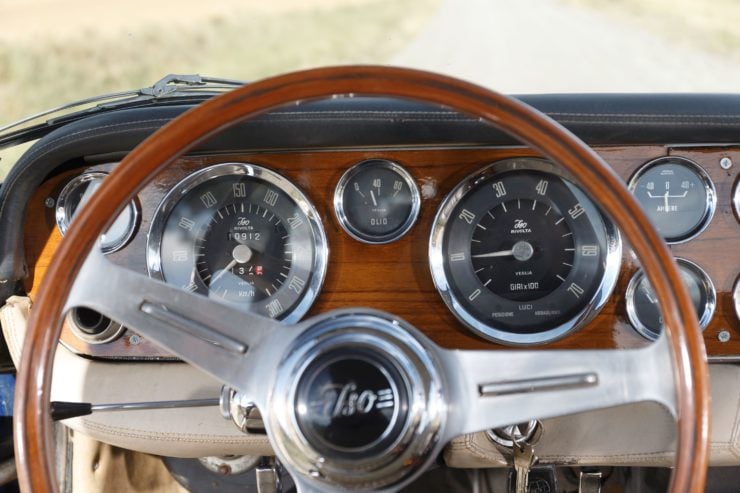 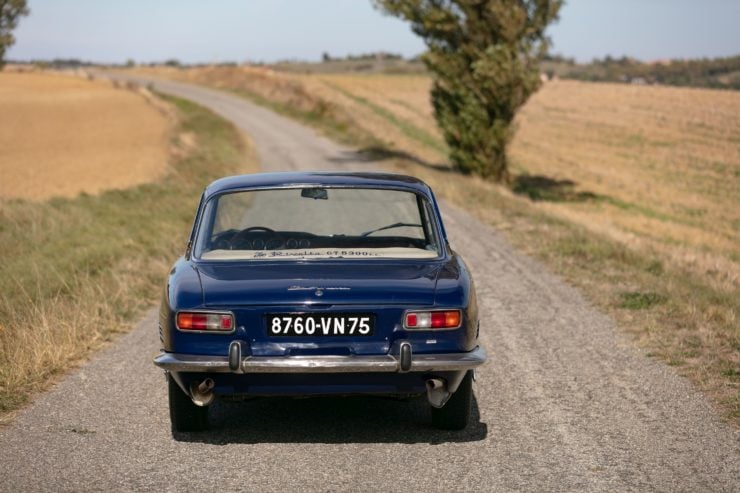 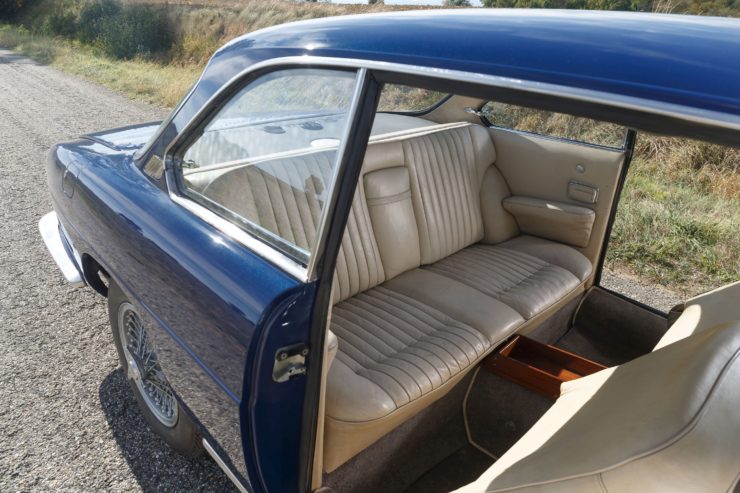 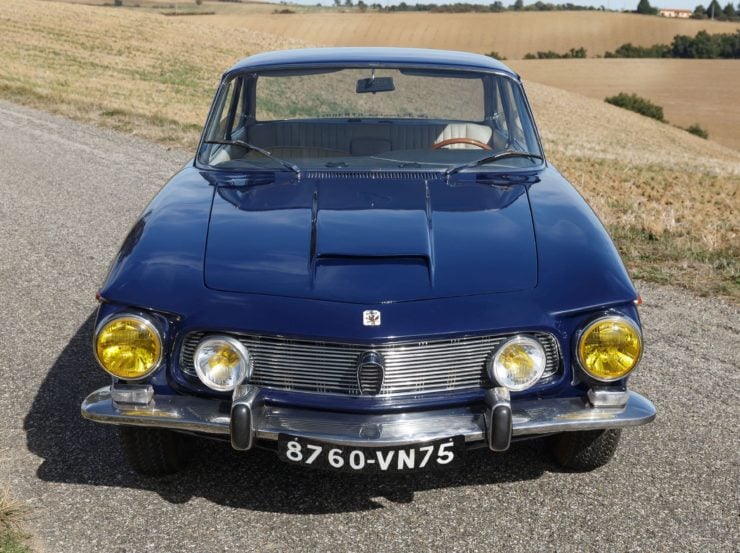 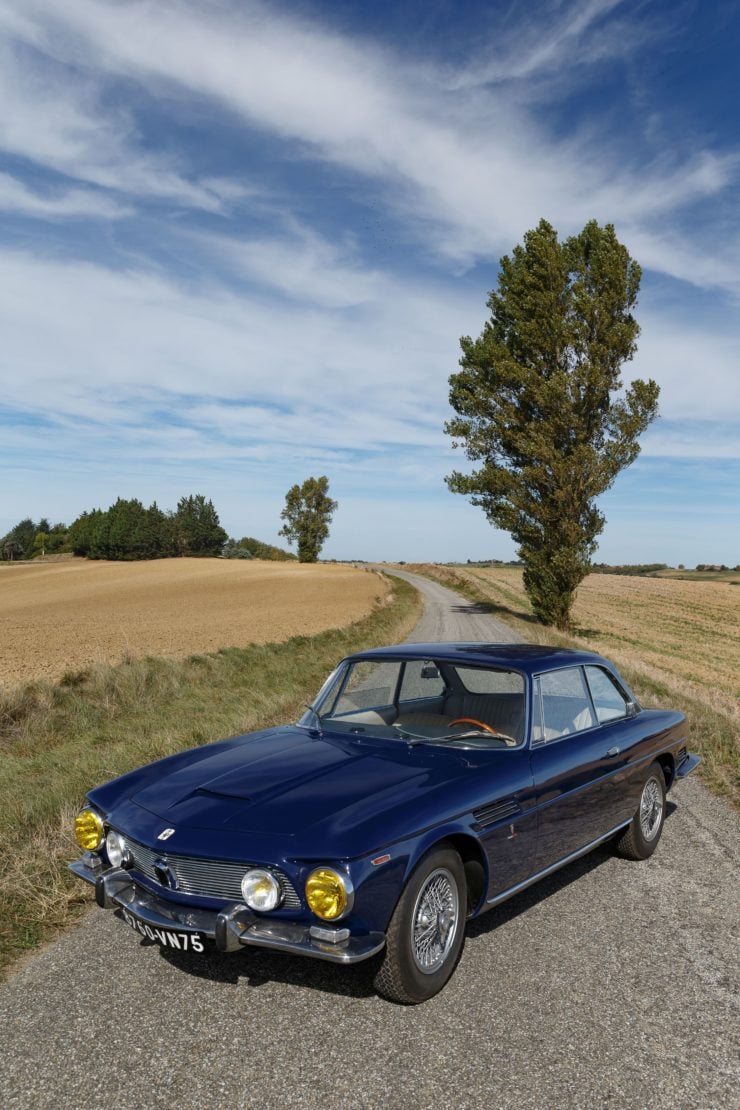 The BMW 325 iX was the first BMW road car to be offered with all-wheel drive, it was first released back in 1986 as an…

The Chevrolet K5 Blazer you see here has been modified with a brand new 376 cu. in. LS3 crate engine producing 480 hp –…

The Covid-19 pandemic has seen many of us spend much of 2020 in full or partial lockdown, this has of course led to an increased…

This is the Tamiya Lotus Super 7 Series II, a 1:24 scale model of a car with one of the longest production runs in history,…