Isle of Man TT is a feature film by Studio Kippenberger, the world renowned team of filmmakers headed up by Christopher Kippenberger.

It’s notoriously difficult to capture the essence of the world’s most famous motorcycle race held annually on the Isle of Man – a self-governing British Crown dependency in the Irish Sea that’s roughly equidistant to Northern Ireland, Scotland, and England.

The Isle of Man TT, or more properly the Isle of Man Tourist Trophy, is a series of motorcycle races that have taken place on the island each summer since 1907, with a few years skipped here and there for the occasional World War.

What sets the Isle of Man TT races apart from almost everything else is that it’s held on 37.7 miles of public roads that are temporarily closed for the event. There are no run off areas or soft barriers, just stone walls, buildings, and hedges. The racing is dangerous and fatalities are a common occurrence, in fact it’s unlikely the race would be permitted to continue anywhere else in the world.

This 20 minute long film offers a unique insight into the Isle of Man TT, with rider interviews and some staggeringly beautiful onboard footage. Once you’ve watched it you may want to follow Studio Kippenburger on Instagram here to stay up to date with their new releases. 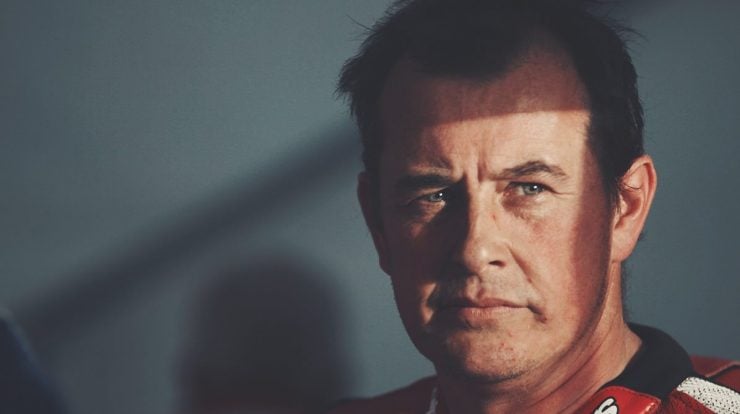 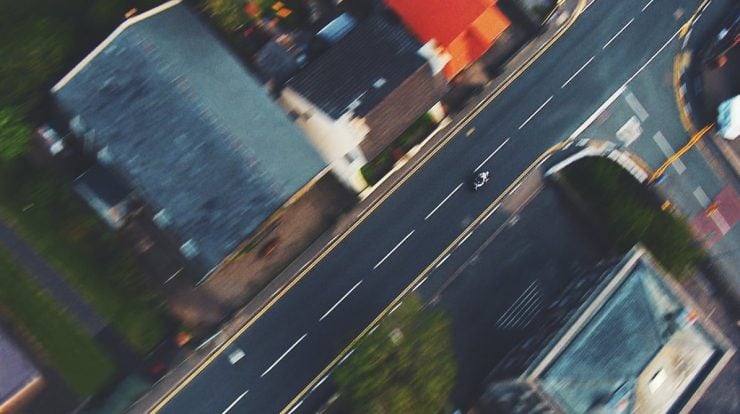 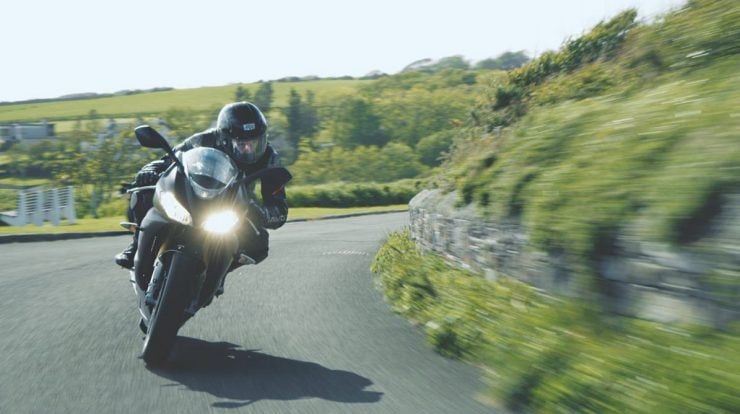 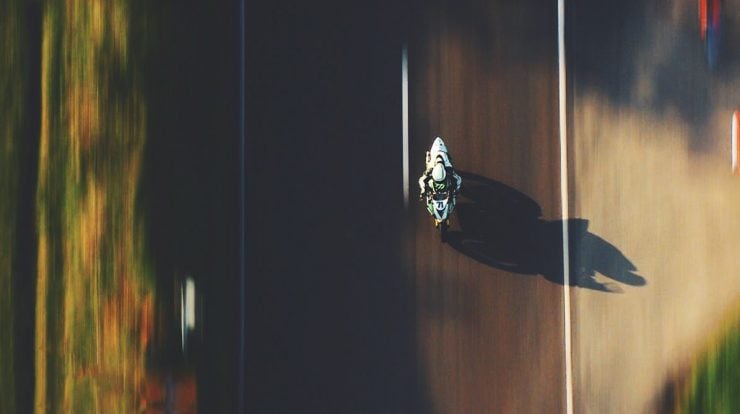 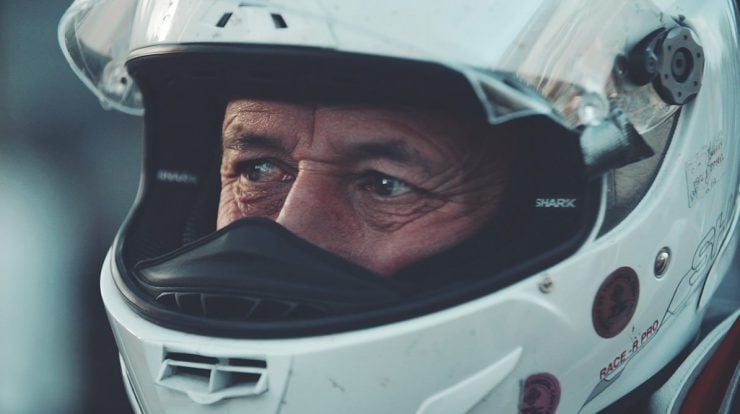 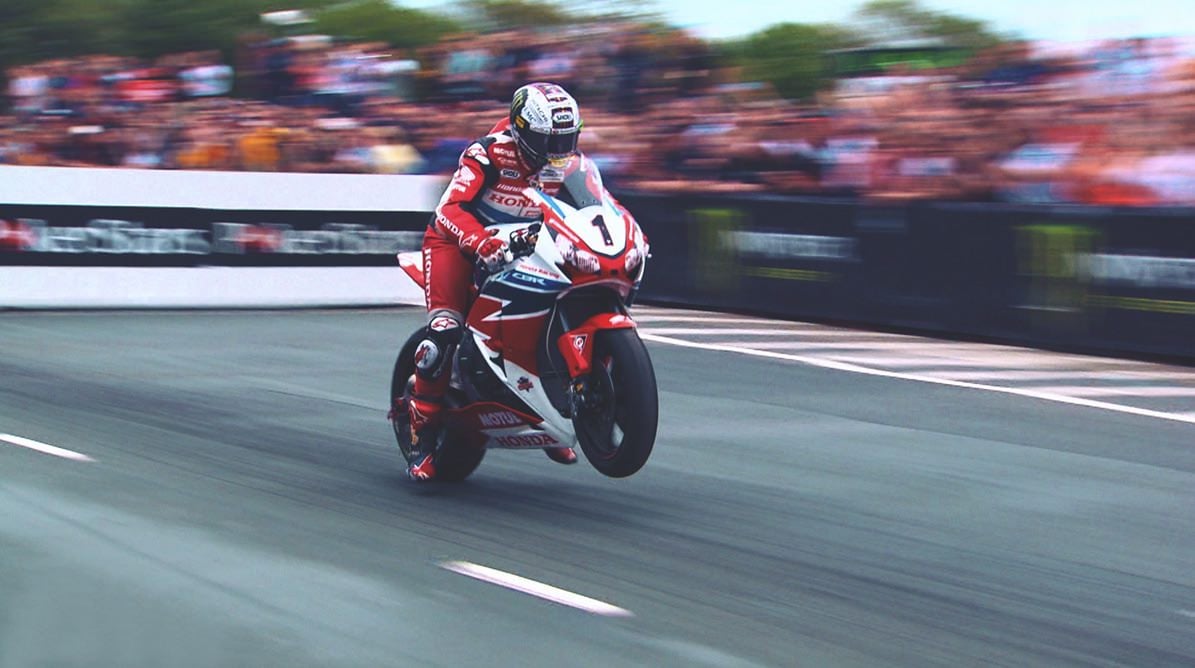