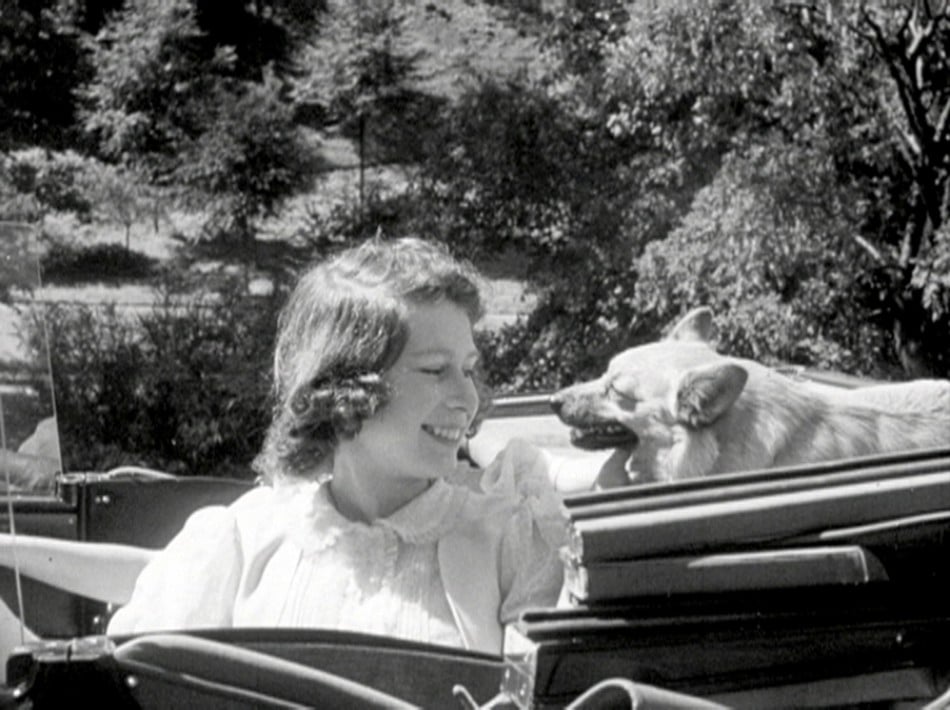 As a guy with solid British heritage I think it only fitting to mention the Queen’s Diamond Jubilee this week, this is a post-WWII photograph of then Princess Elizabeth with her favourite corgi, sitting in what I think is a Rolls-Royce.

This is the Little Legends Spyder, it’s a drivable 1:2 scale model of the Ferrari 250 GT California – considered by many to be…

This is a complete Porsche 911 E 2.4 litre MFI engine that has been rebuilt by Mittelmotor GmbH Bochum Porsche Motorentechnik in Germany. Whereas…

The 1,000 hp Mopar Hellephant 426 Hemi crate engine lit up the world’s motoring media when it was released in 2019, the engine sold…