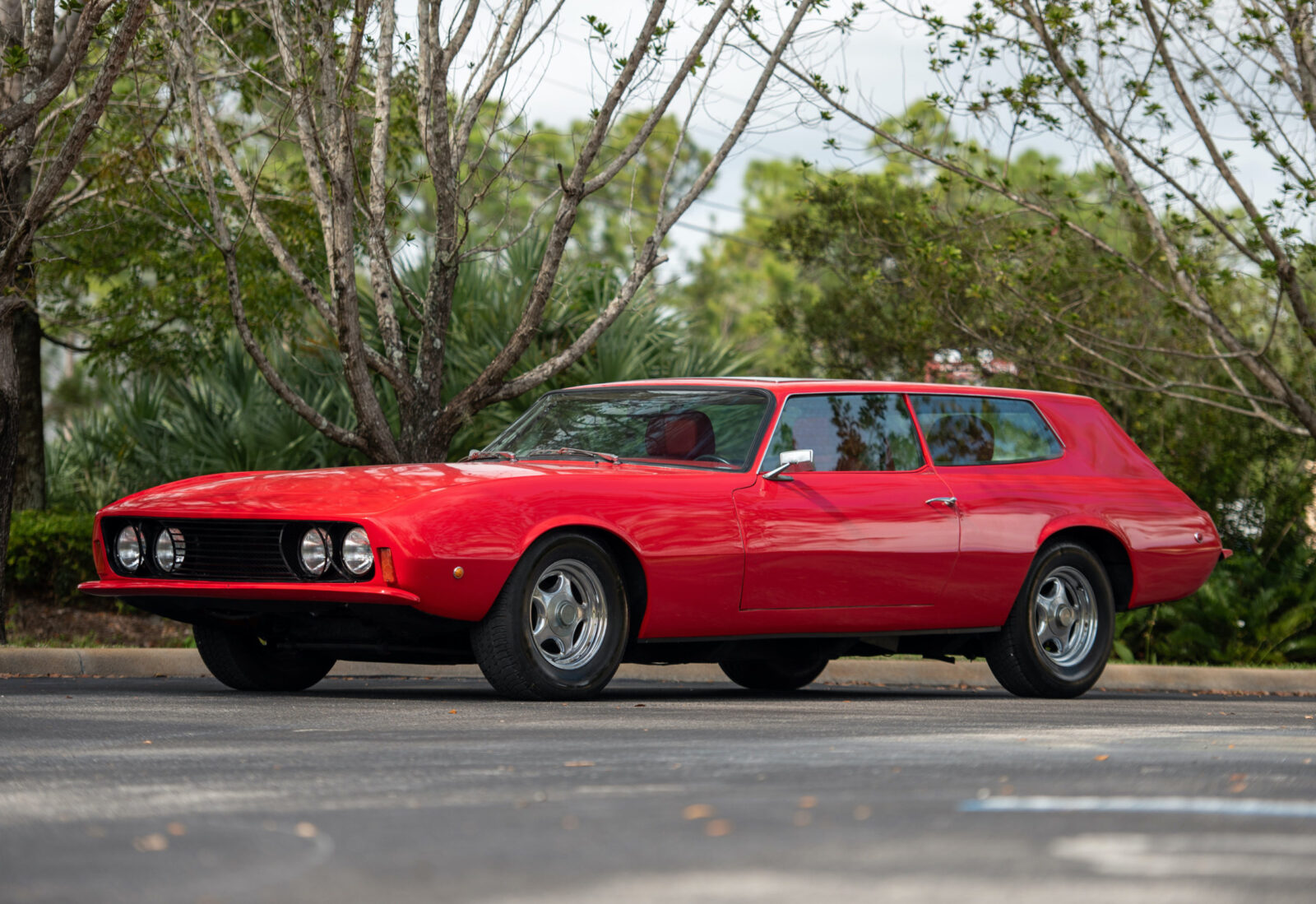 The Intermeccanica Murena was the result of a brief foray into the world of car making by two Americans, M. Charles Schwendler and Jospeh Vos. The two men planned to build the fastest and most luxurious station wagon (shooting brake in Europe) that the world had ever seen with styling that no one would ever forget.

They succeeded on all three points, however the unforgettable styling wasn’t well received in 1969 and the price tag that was double that of a new Porsche 911 resulted in very slow sales. By the time the company folded in 1970 just 10 had been sold.

Construction of the Murena was taken care of by Intermeccanica in Italy, each body was individually coach built from steel by Italian specialists and given an American powertrain – specifically the 429 cu. in. (7 litre) V8 from the Ford Thunderbird and the accompanying 3-speed automatic transmission. 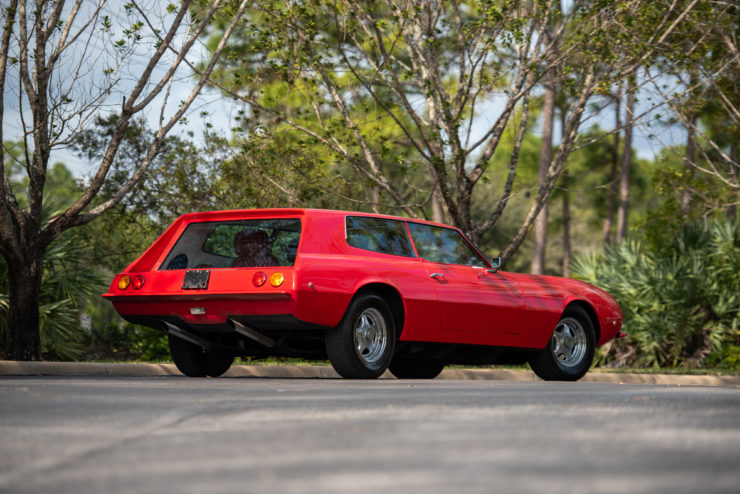 Suspension is independent up front with a live axle in the rear, it’s geared more for luxury that sporting endeavours however it does have Girling disc brakes both front and back, and rack and pinion steering.

Inside the car there’s comfortable seating for four adults, with both rear bucket seats offering good legroom, excellent views out of the panoramic windows, and a centre console that runs between both sets of seats offering ashtrays and a minibar. There’s a sunroof above the front seats and good visibility out across the long low hood, and despite the sound proofing the low burble of the V8 is an ever-present accompaniment to the car’s stereo. 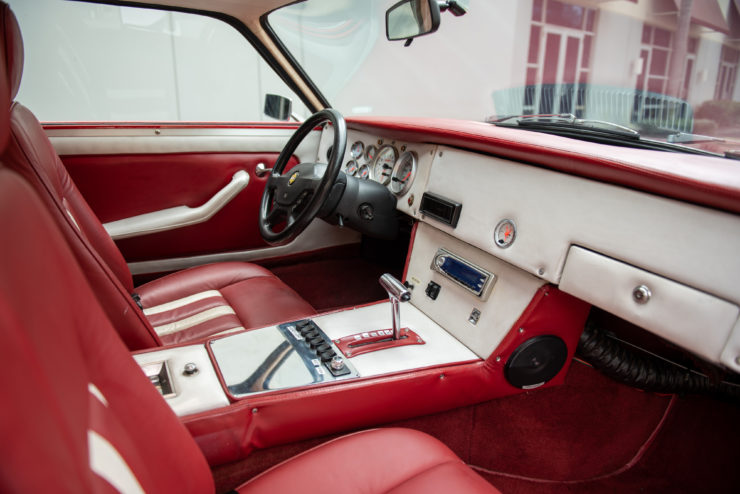 The first Murena prototype which was displayed at the 1969 New York Motor Show where it attracted plenty of attention, Road & Track Magazine did a review of the car which was mostly positive but the $14,995 USD price tag was just too much for most buyers. Production ceased in less than 12 months with just 10 cars sold.

Today collectors view the Murena 429 GT with considerable interest. It’s one of a few unusual Italian/American vehicles that make good use of reliable American V8 power and Italian styling and coach building. With less than a dozen examples of this car extant there’s always a lot of interest when one (rarely) pops up for sale.

The car you see here is chassis number 69001414, it’s the first one that was built and it was originally finished in Salchi Verde Gemma over black leather with green carpet. The interior has seen some updates over the years with new gauges and upholstery throughout, as well as a Moto steering wheel. 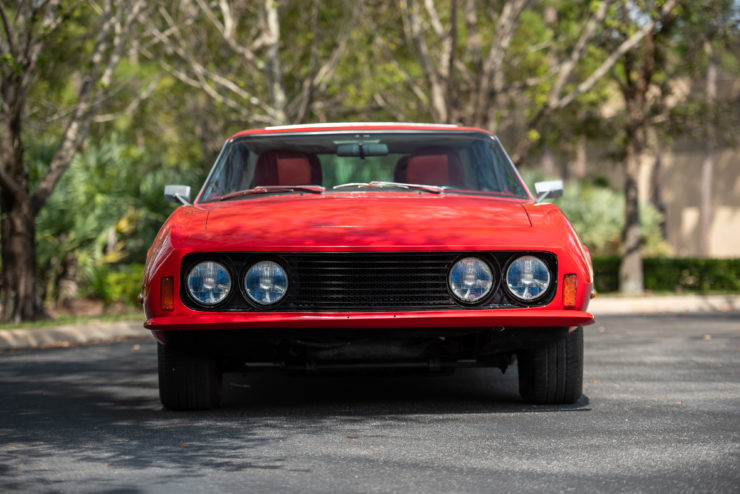 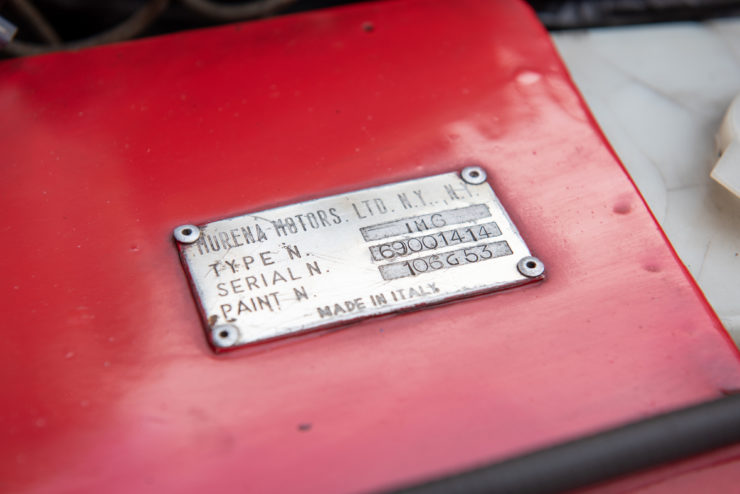 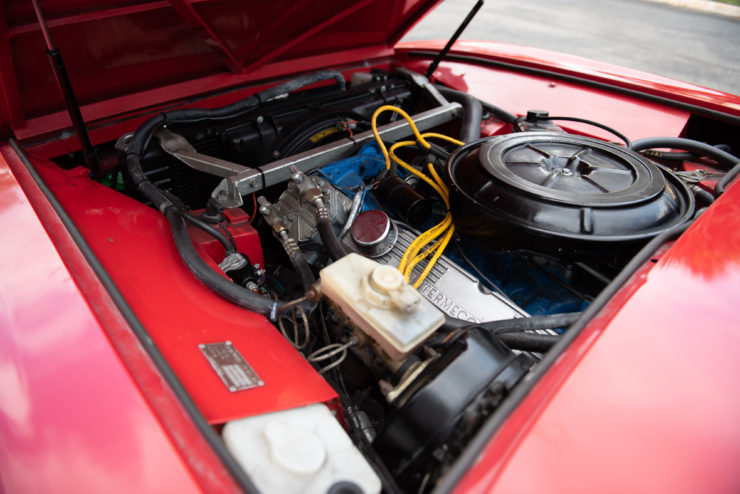 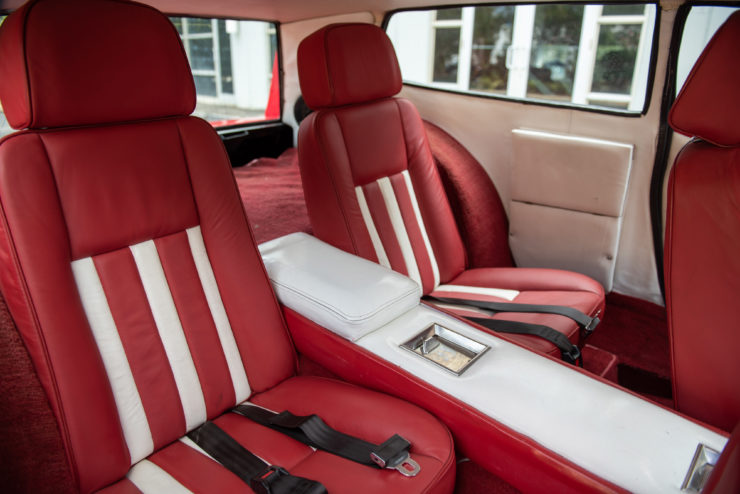 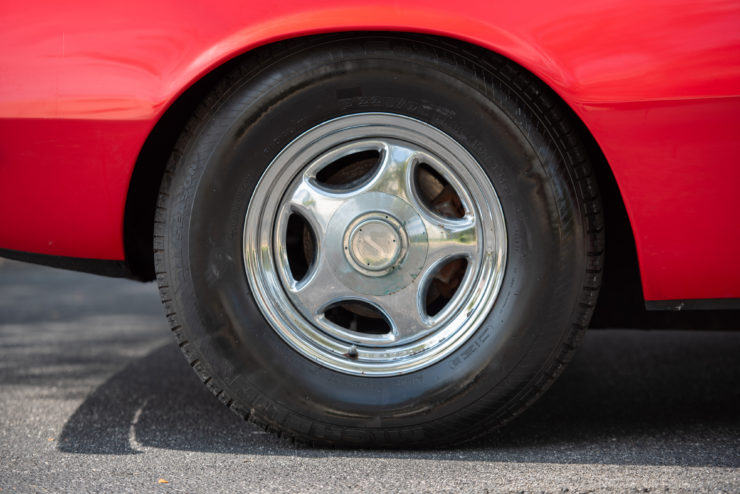 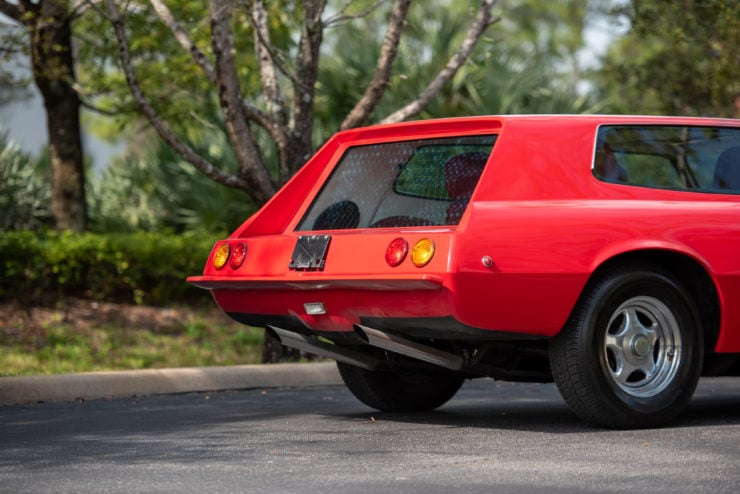 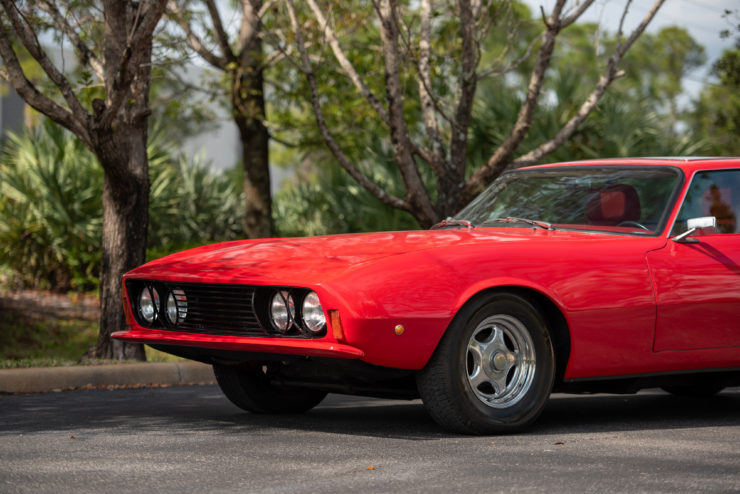 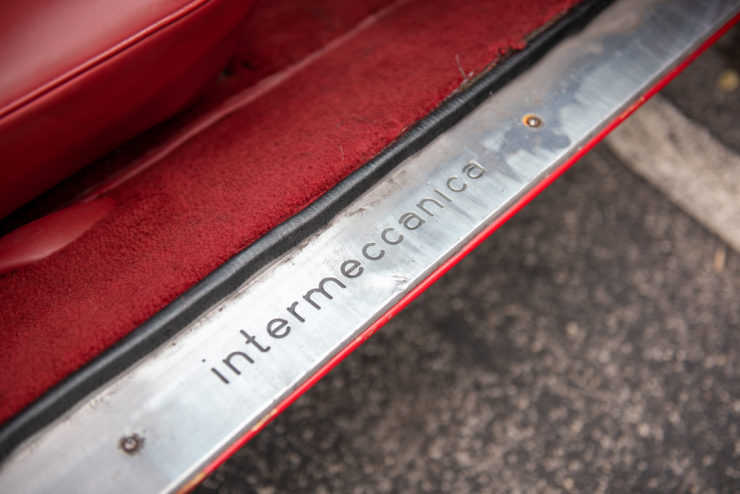 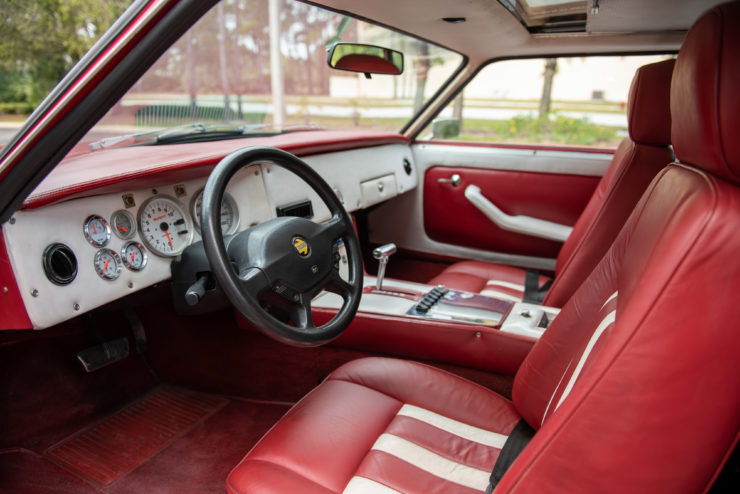 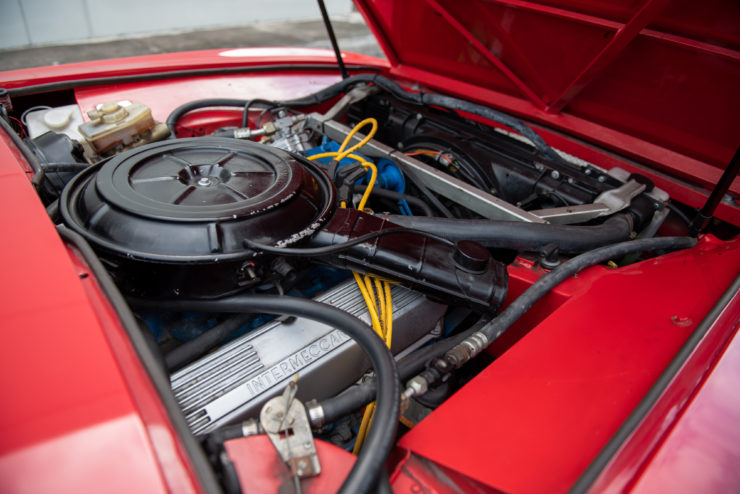 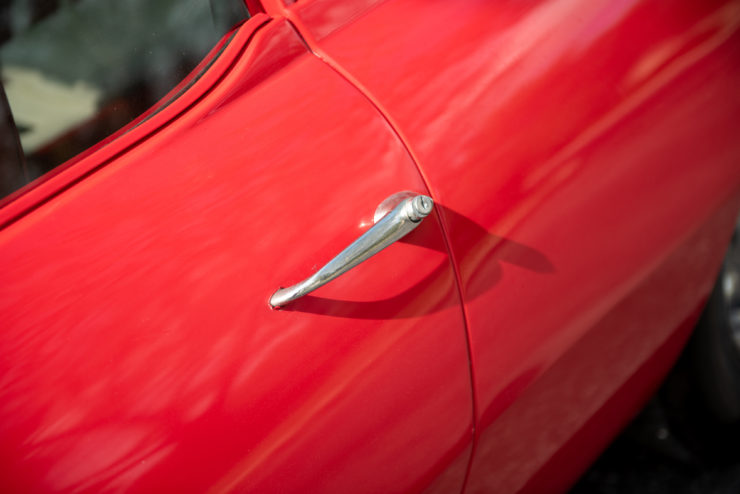 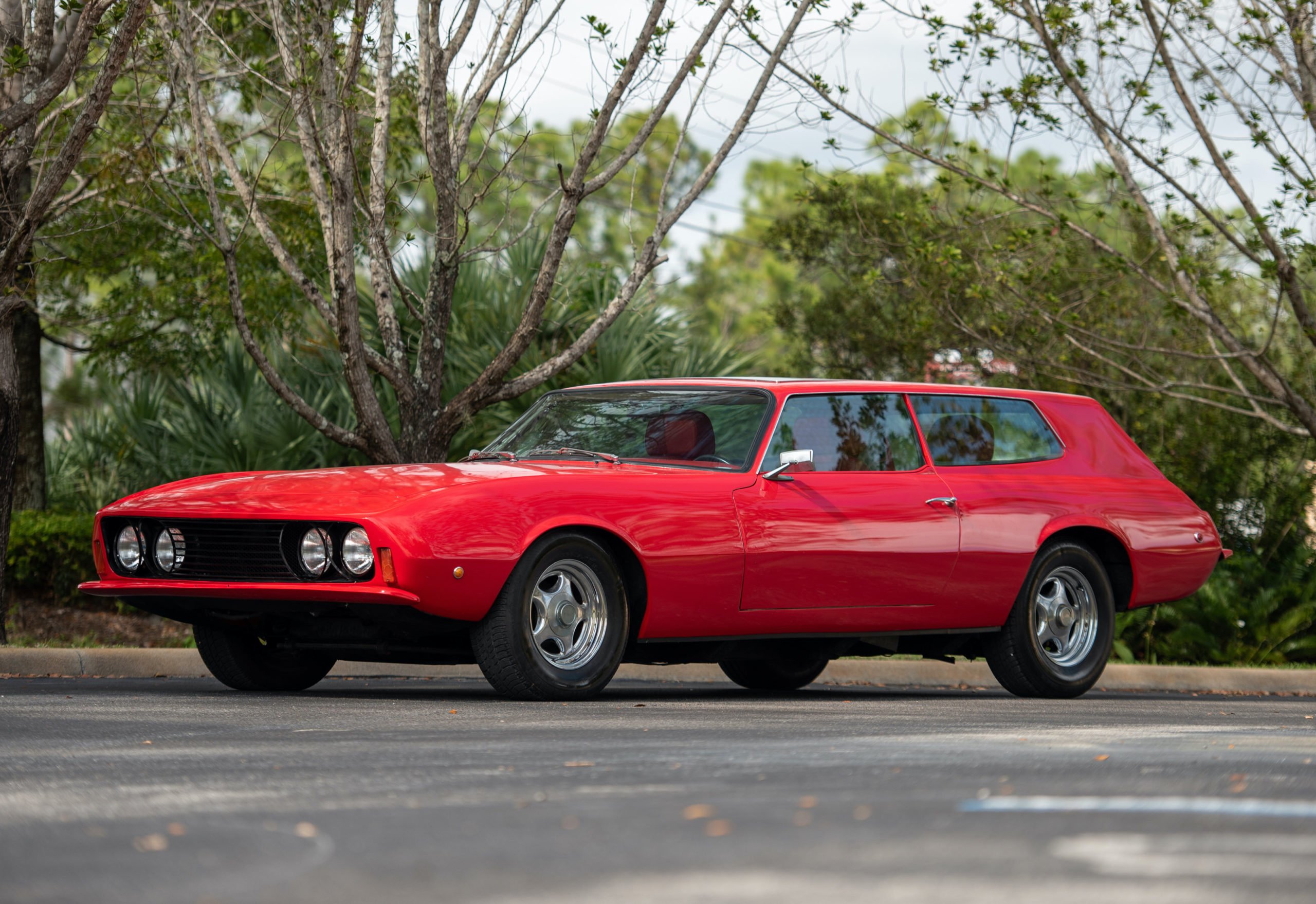