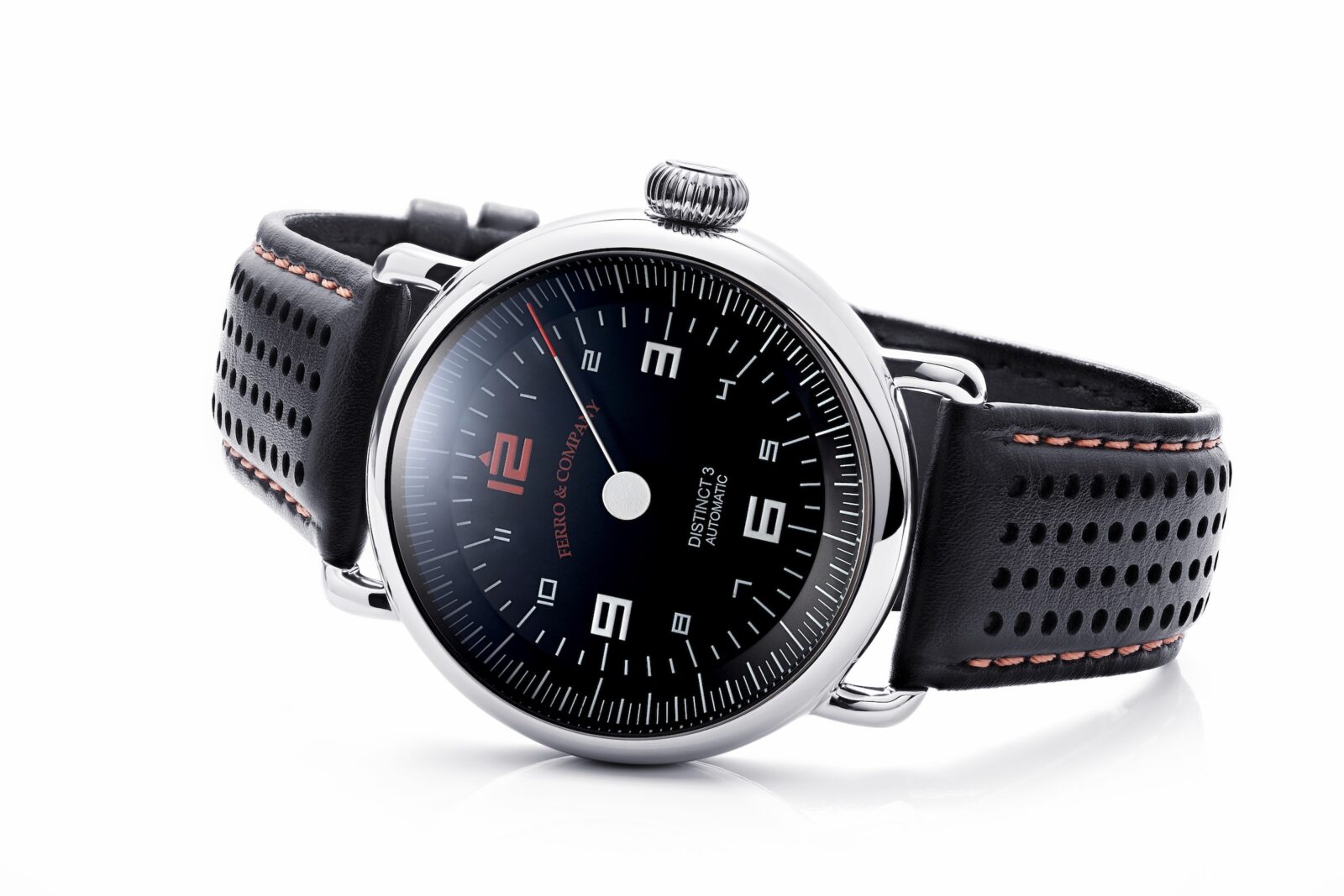 This is the new Distinct 3 watch by Ferro & Co., it comes in three models and there are four movements to choose from, allowing buyers to choose their own individual specification based on their budget.

The team at Ferro & Co. began developing the new Distinct 3 in 2018 to meet customer demand for a vintage-styled racing watch with both high build quality and an affordable price point.

The Distinct 3 will be available in three unique styles – the Gulf Series, the Grand Prix Series, and the Petrol Series. It will also be available with your choice of four different movements ranging from the Swiss ETA 2824 Automatic, to the Swiss STP1-11 Automatic, the Miyota 9015 Japan Automatic, and the Swiss Ronda 715 (Quartz). Ferro & Co. are limiting each watch to 1,000 units worldwide.

The concept of offering a choice of more than one movement in a watch design isn’t new, but this is the first time we’ve seen such a broad range of choices – typically there are only two to choose from. By the looks of things the watches are being pre-ordered at an impressive rate, which could be a sign that this is a good business model that we might see more of in the near future. 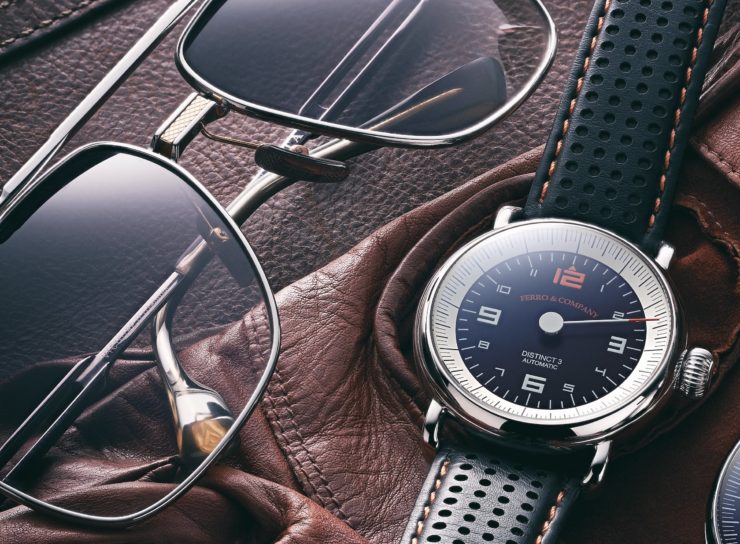 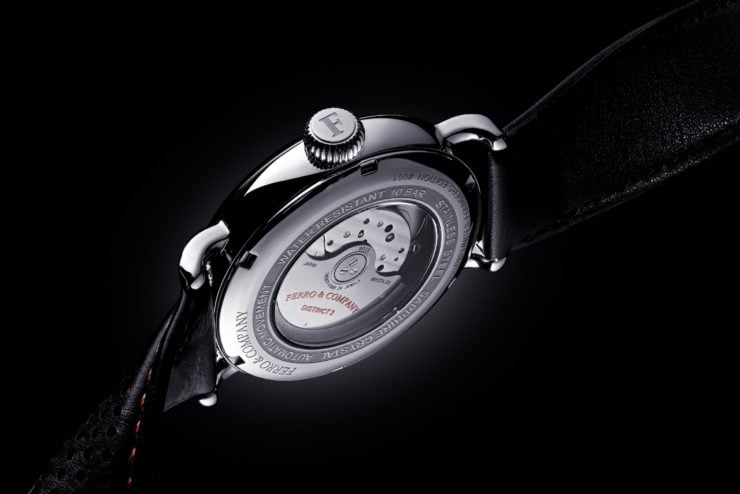 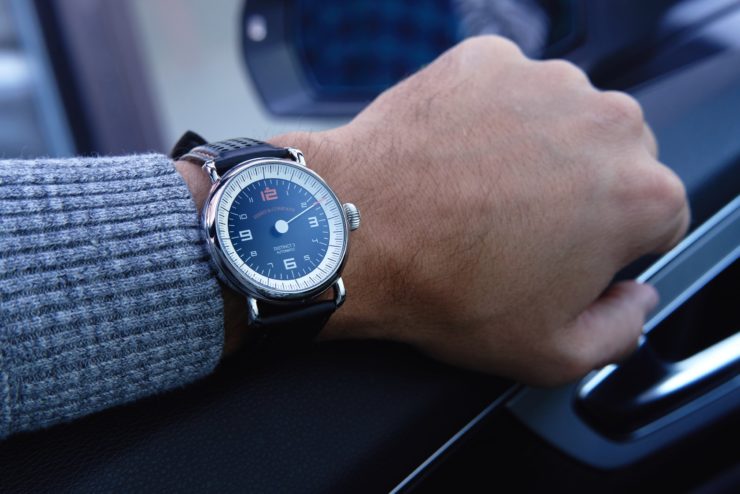 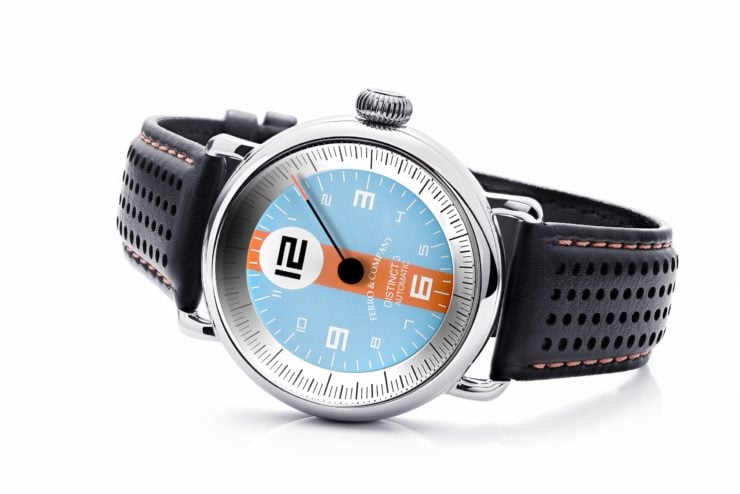 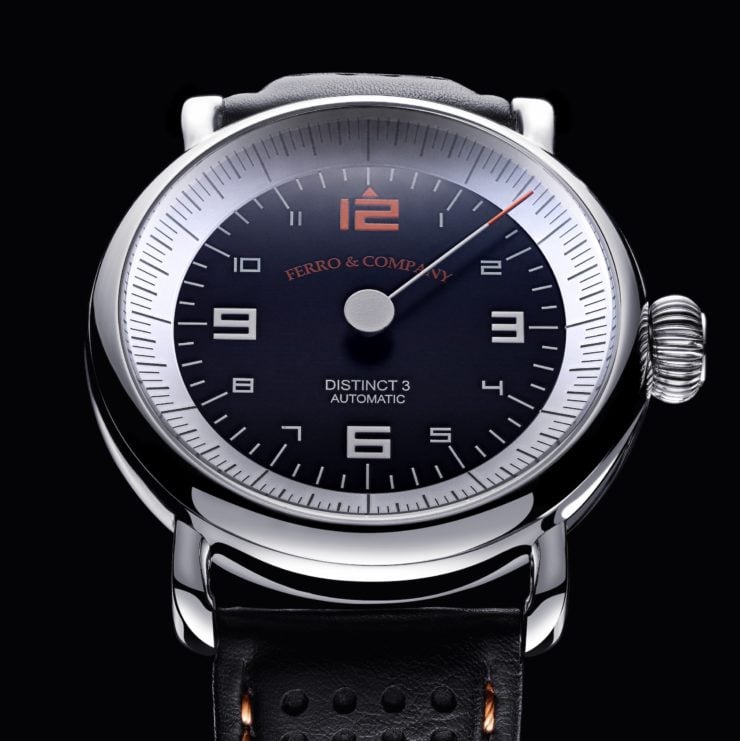 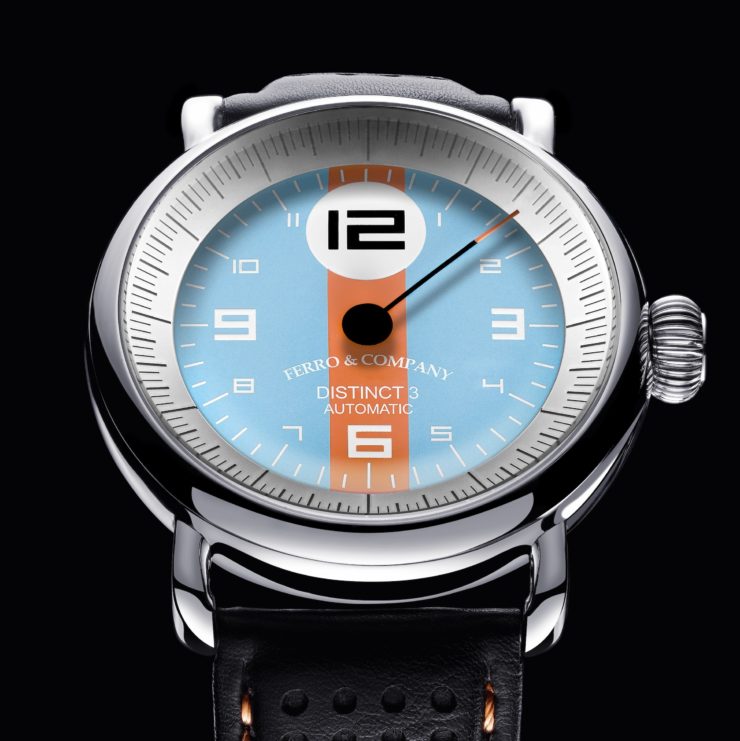 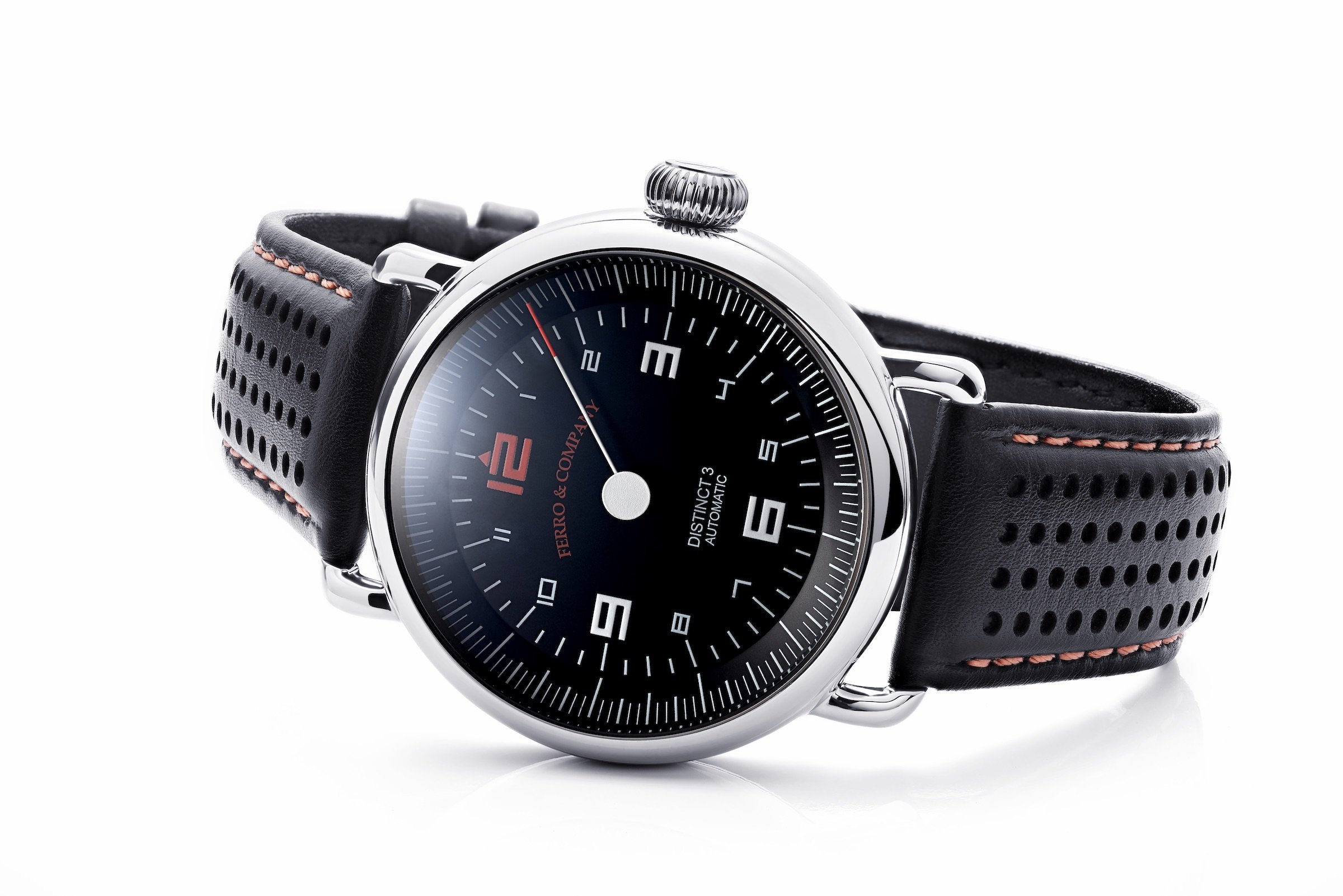