The Illustrations of Roy Scorer 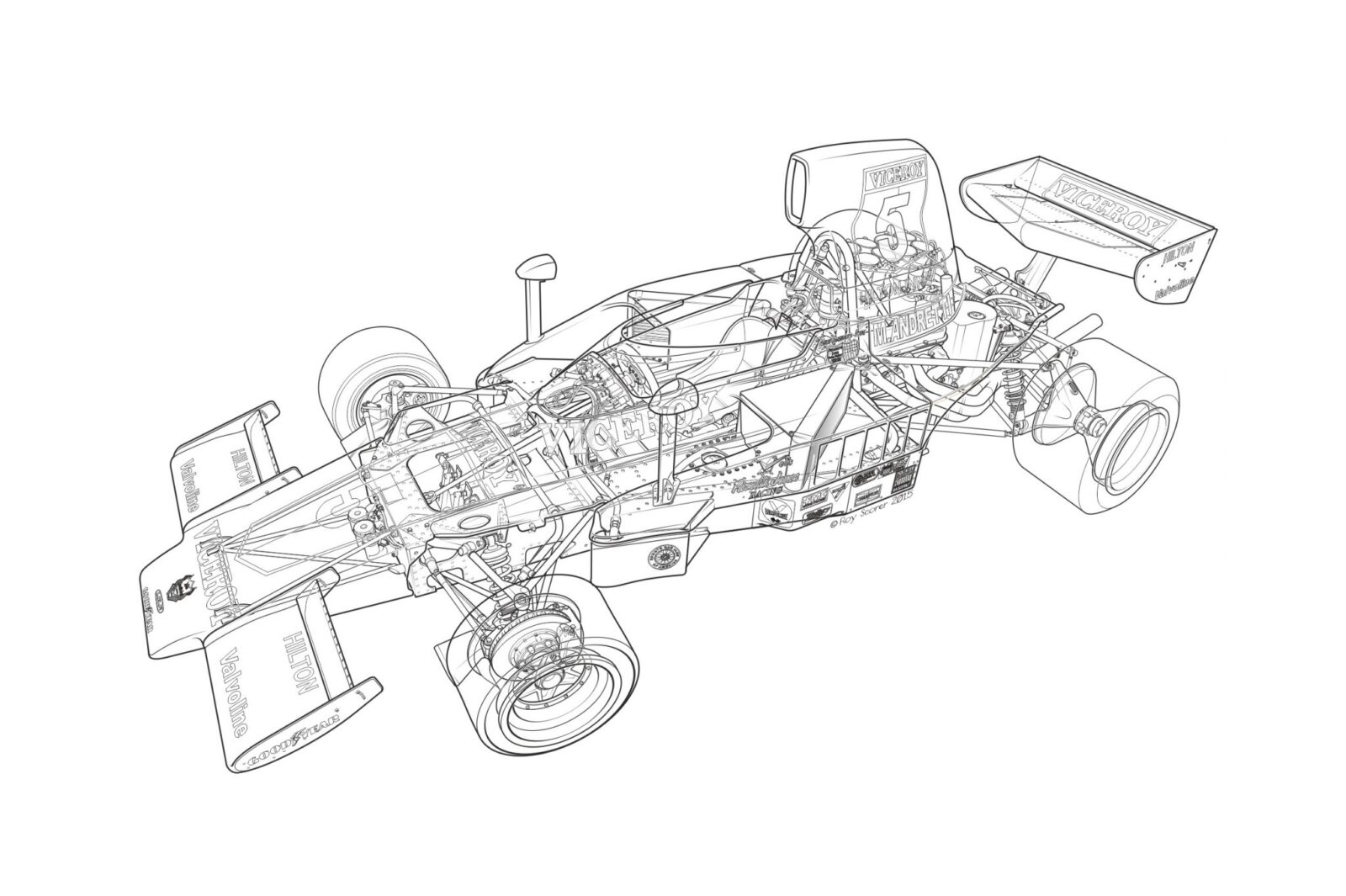 Roy Scorer is one of the world’s leading technical illustrators, with his work regularly featured in Haynes Manuals, including the manuals on the Bismarck battleship, the Lotus 98T Formula One car, and the German U-Boat (various models). The British Ministry of Defence also employs Roy to create highly detailed technical drawings of various military vehicles which they use extensive for training purposes.

Roy studied at the Portsmouth College of Art and Design for 4 years, gaining a Higher National Diploma in Technical Illustration 1986. Since then he’s been a regular sight at British race tracks, and he’s particularly fond of short circuit oval racing as his father used to race at the Aldershot stockcar stadium. 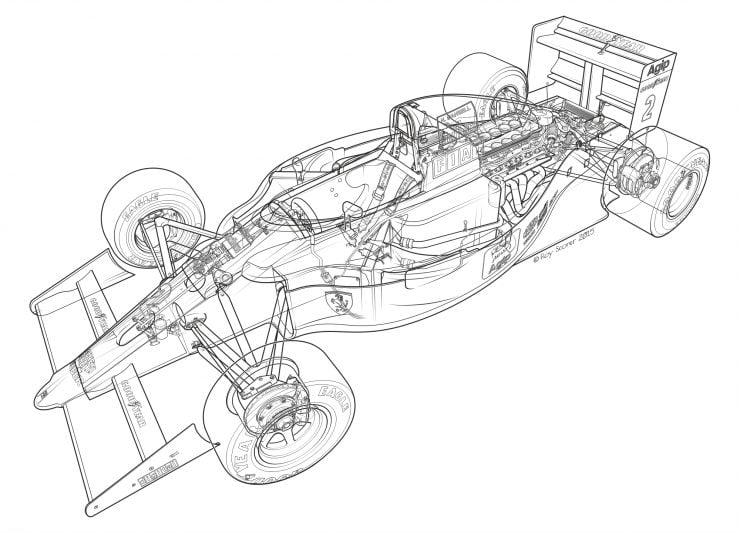 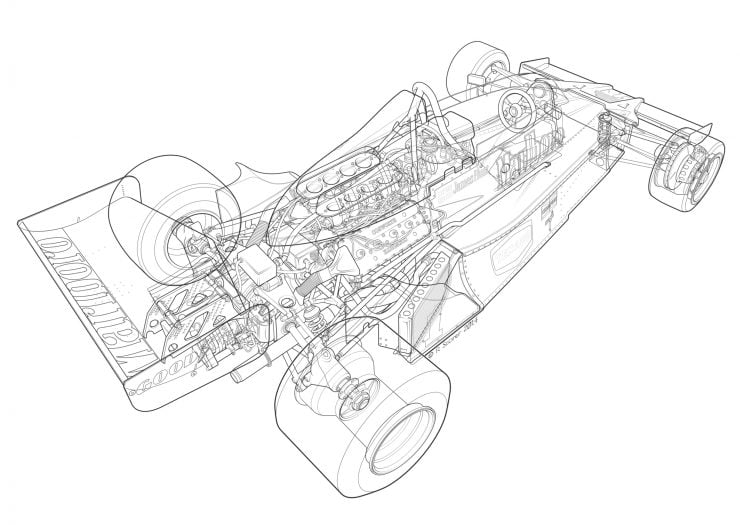 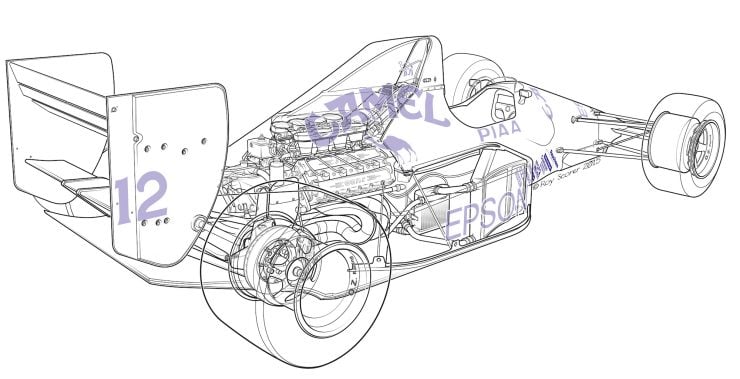 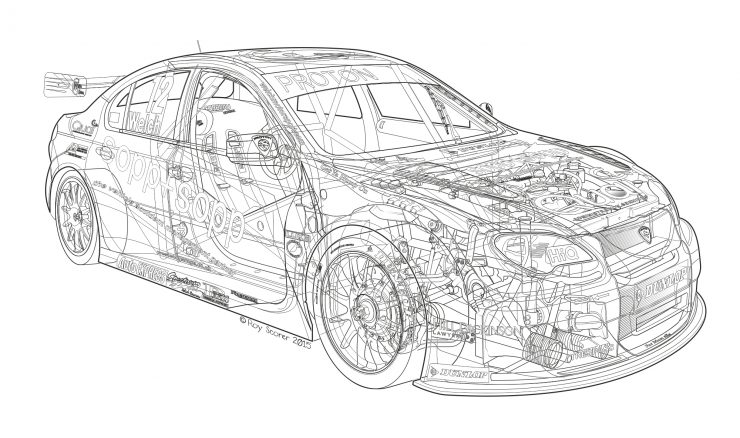 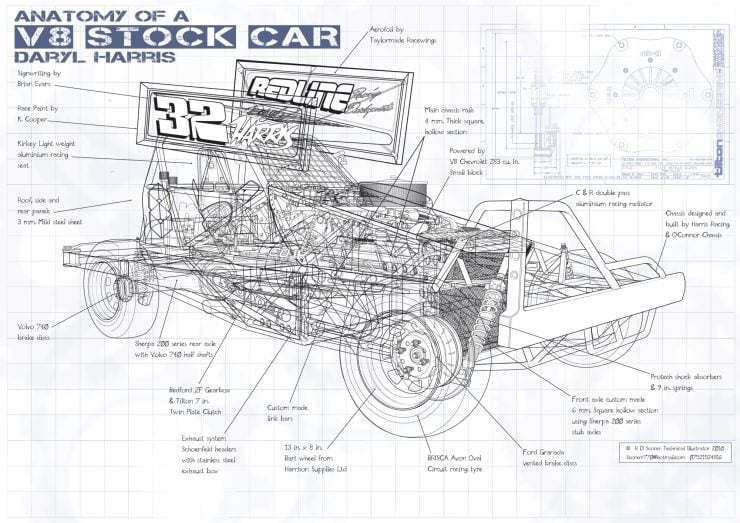 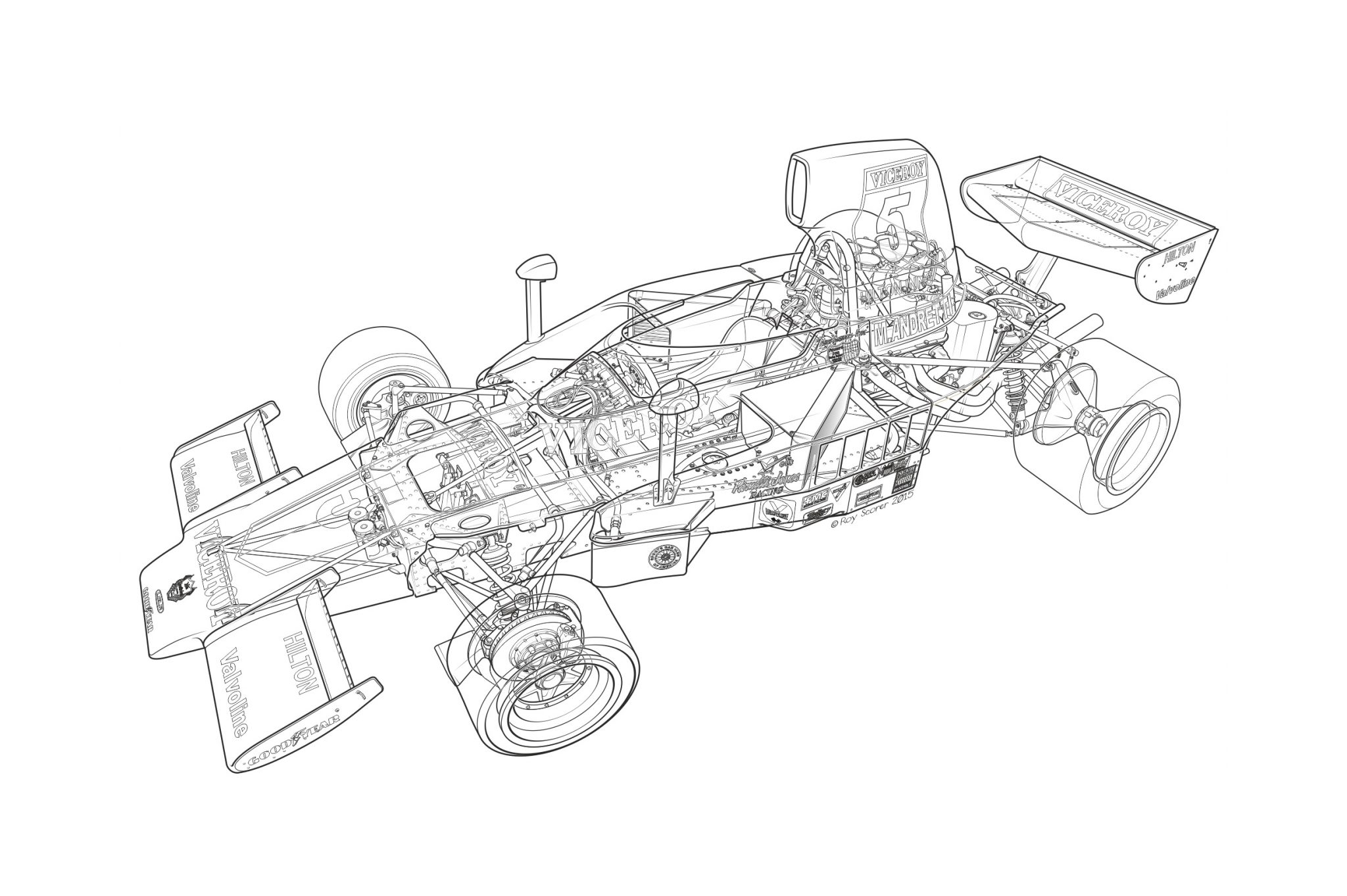