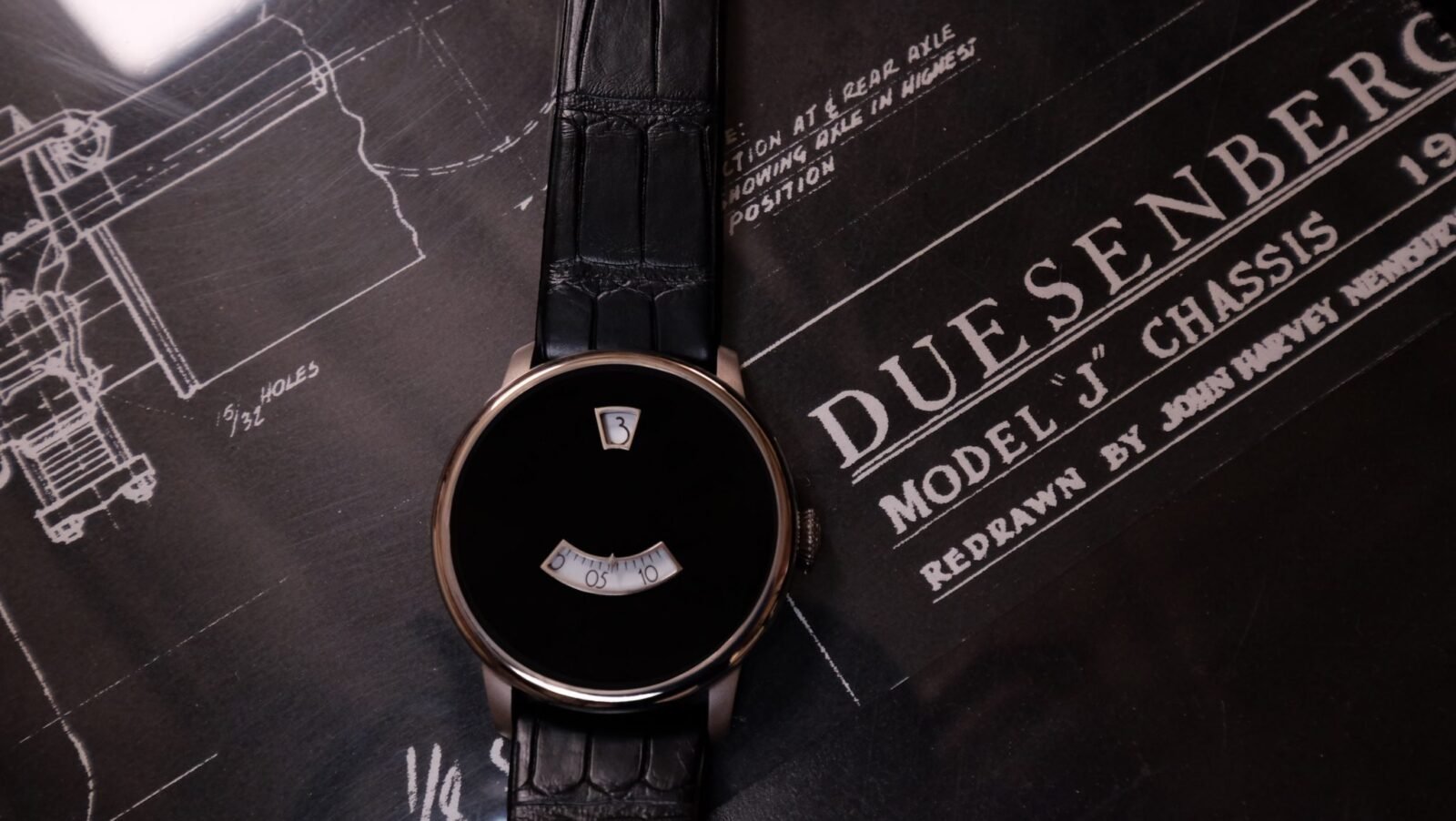 The ICON Duesey Watch is a new design from famed automotive maestro Jonathan Ward. Although he’s most famous for his work rebuilding classic 4x4s into sympathetically modernized versions of their former selves, Ward is also an avid watch collector – so it was only a matter of time before the two passions met in the middle.

Hundreds of hours were spent designing the Duesey, it was modeled on the original Duesenberg tachometer (image below) and each is made in Bienne, Switzerland with production limited to 50 examples. The movement is a Dubois-Depraz automatic 14400 module + ETA 2892A2, the case is sandblasted titanium, and the crystal is double domed sapphire. 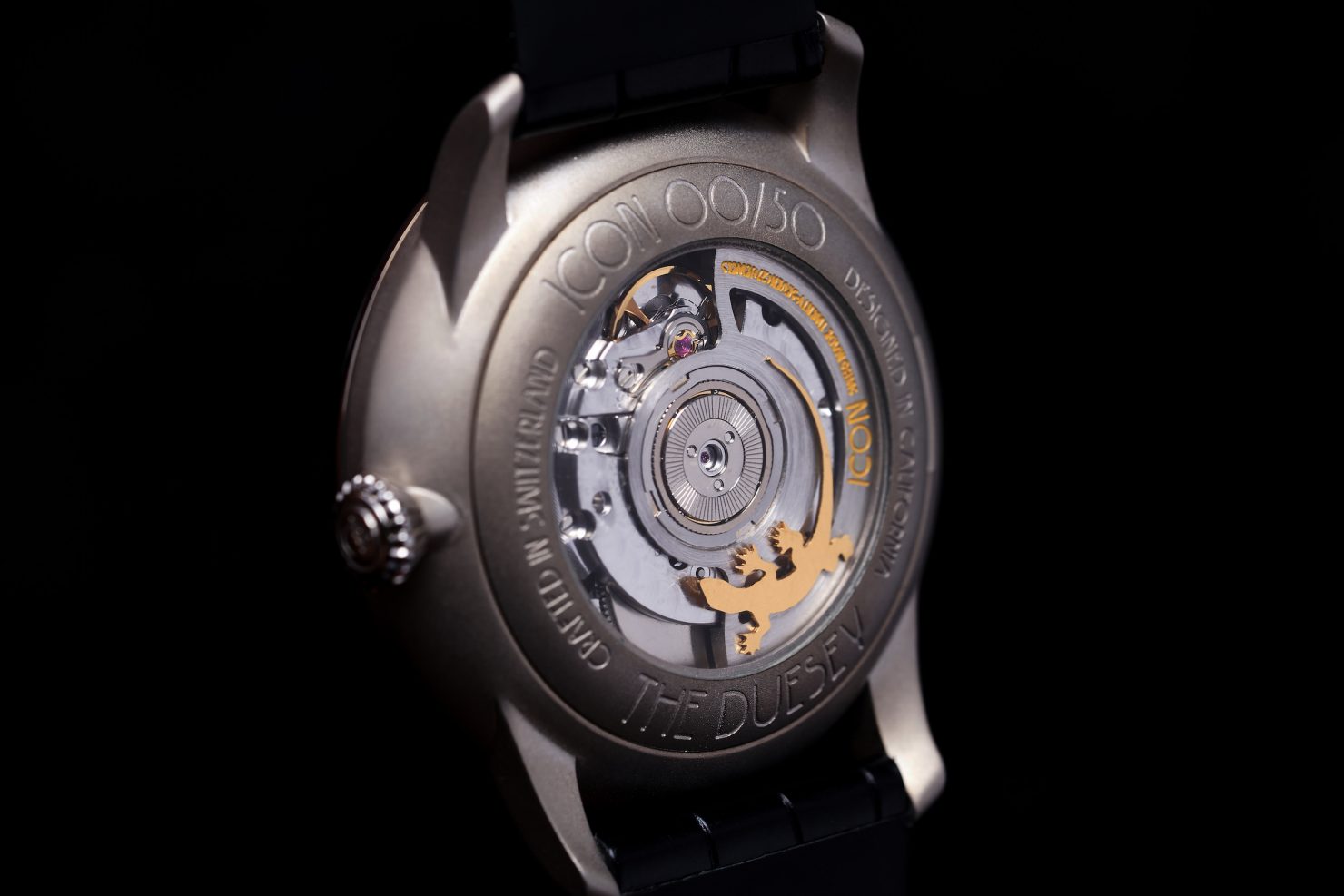 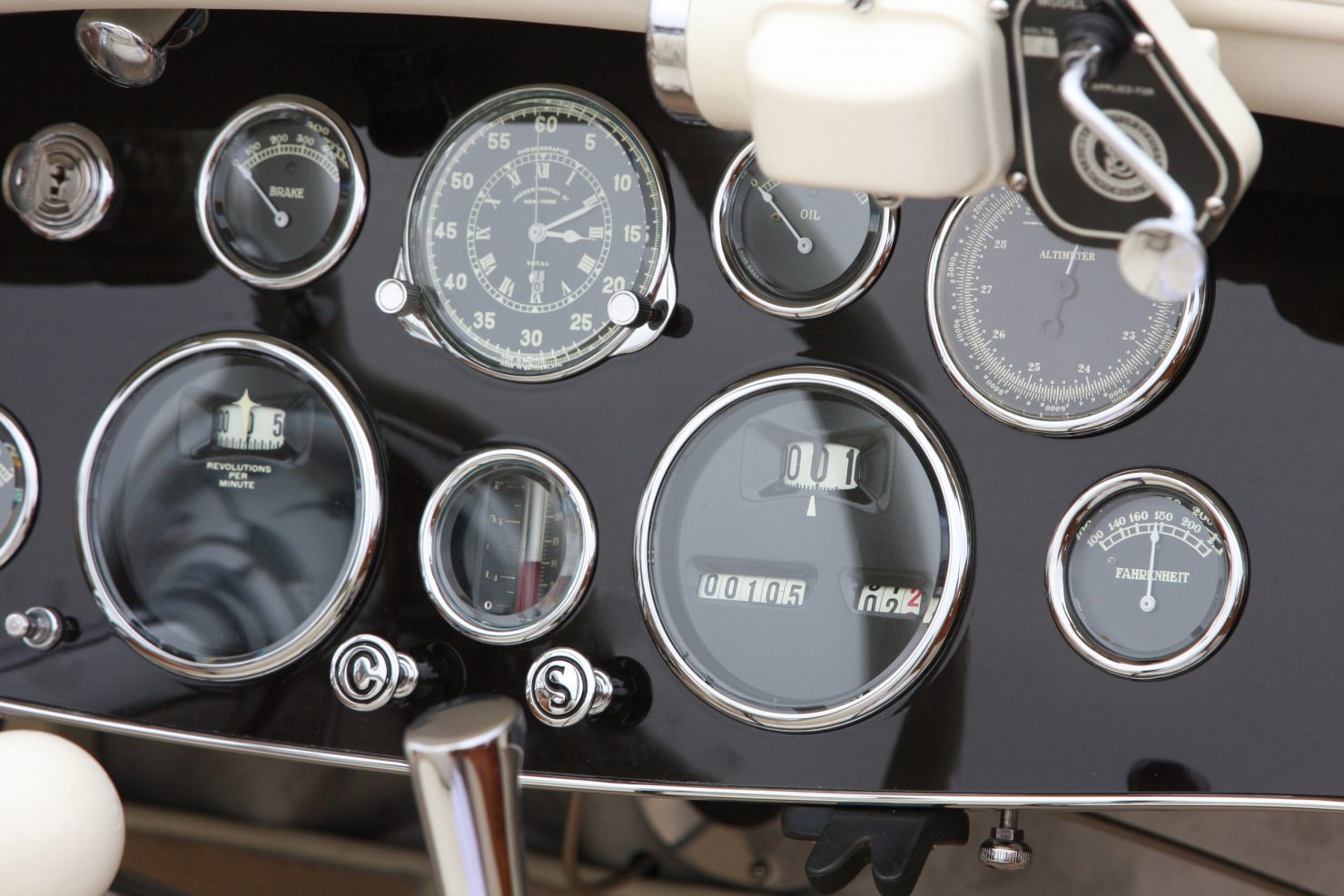 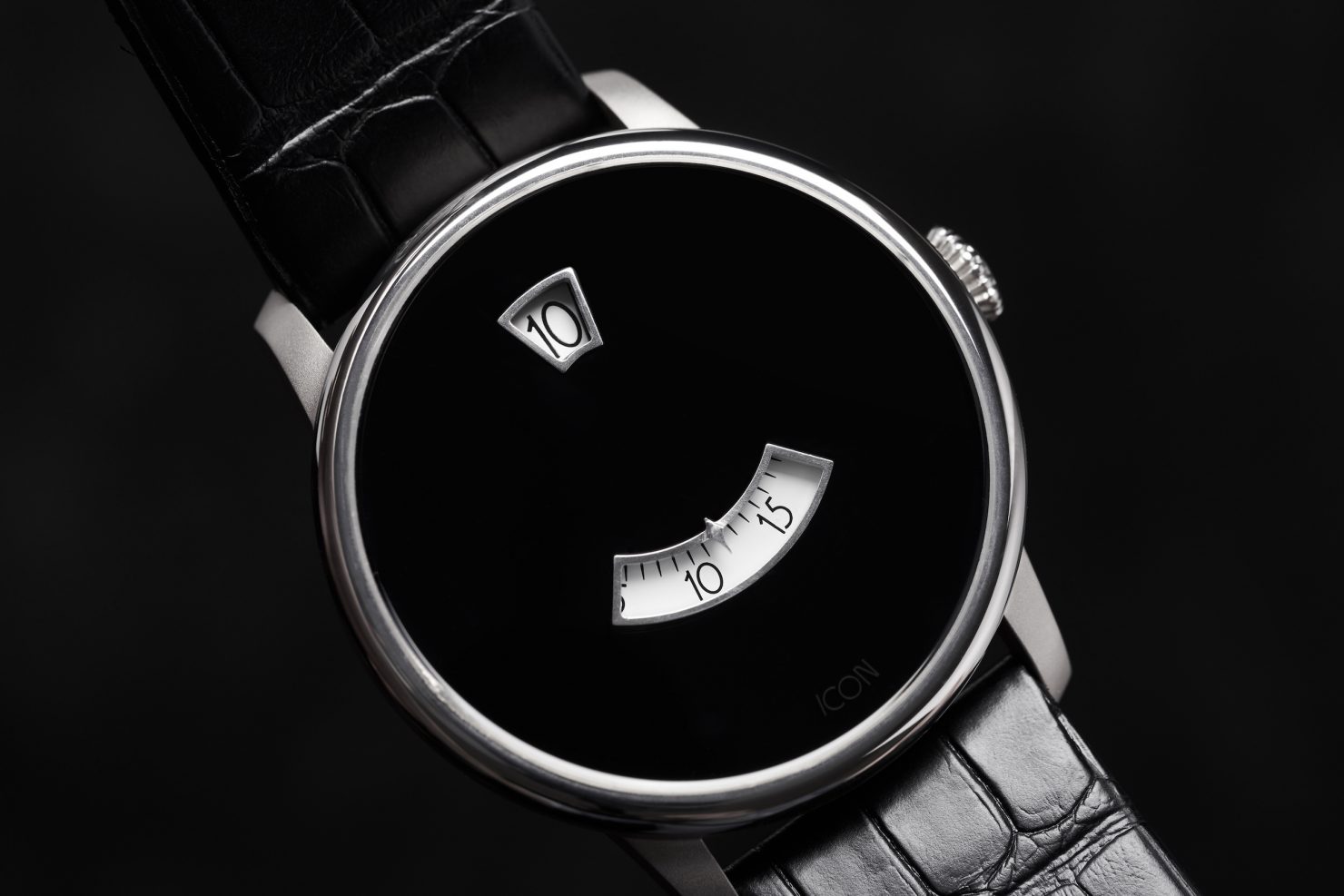 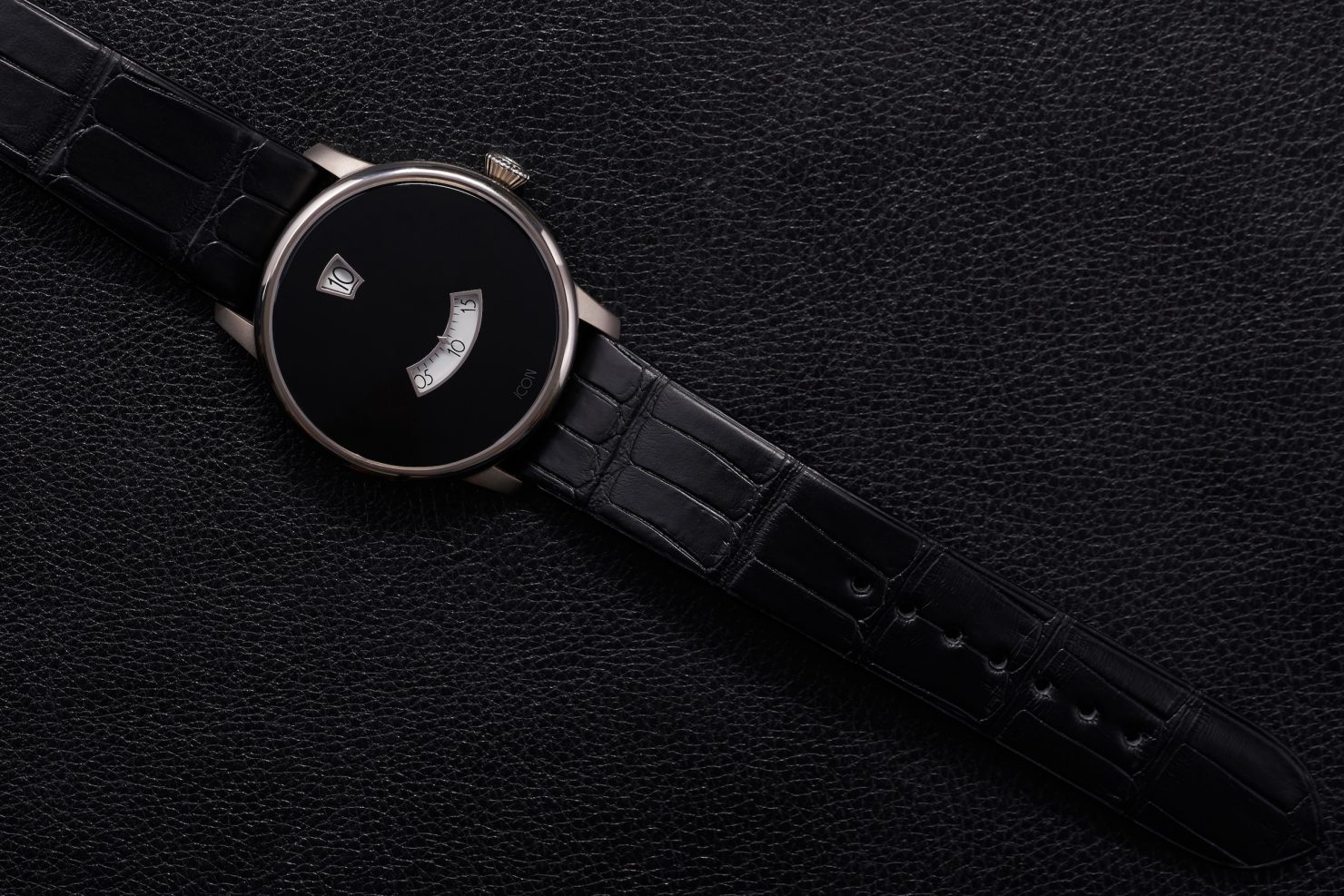 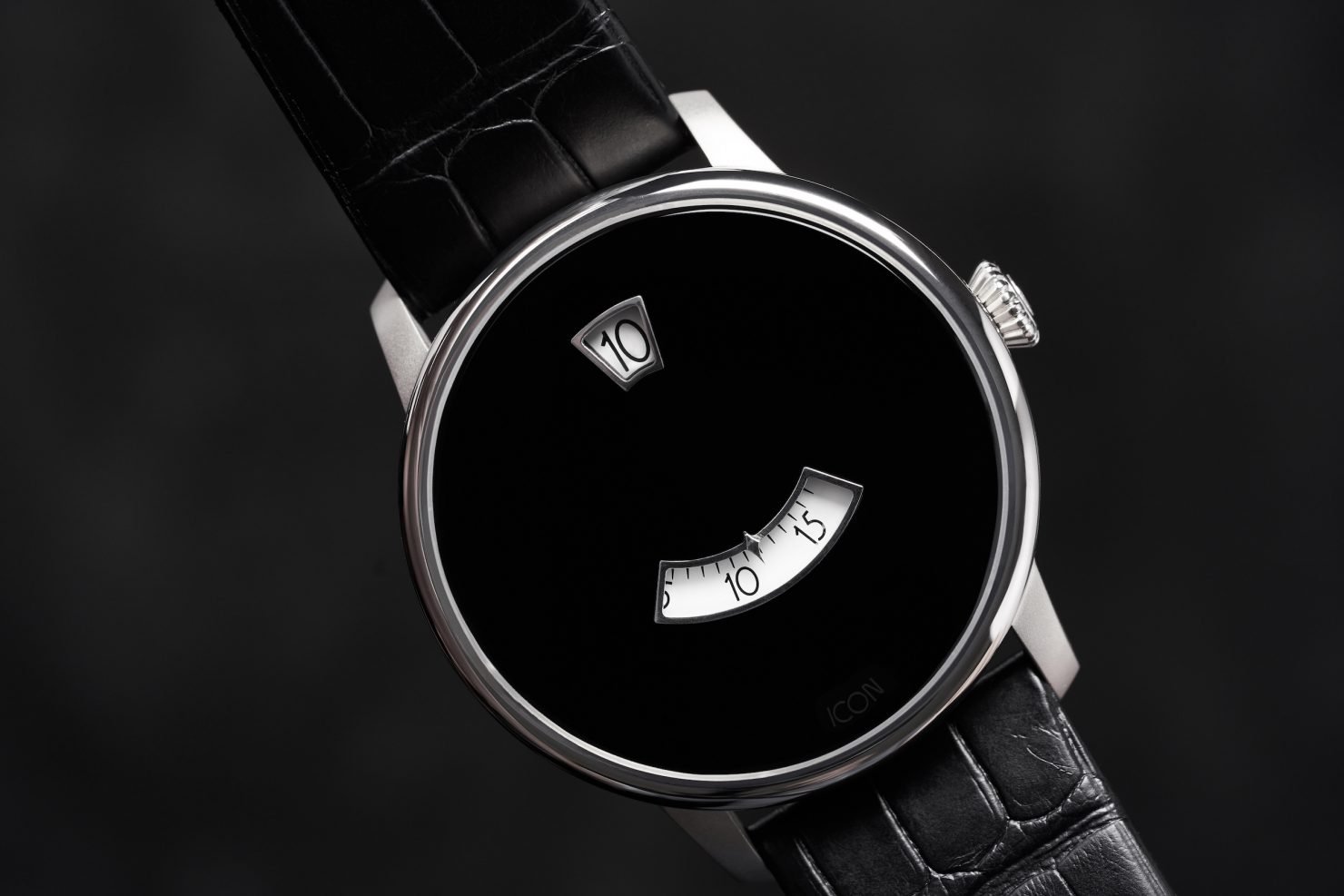 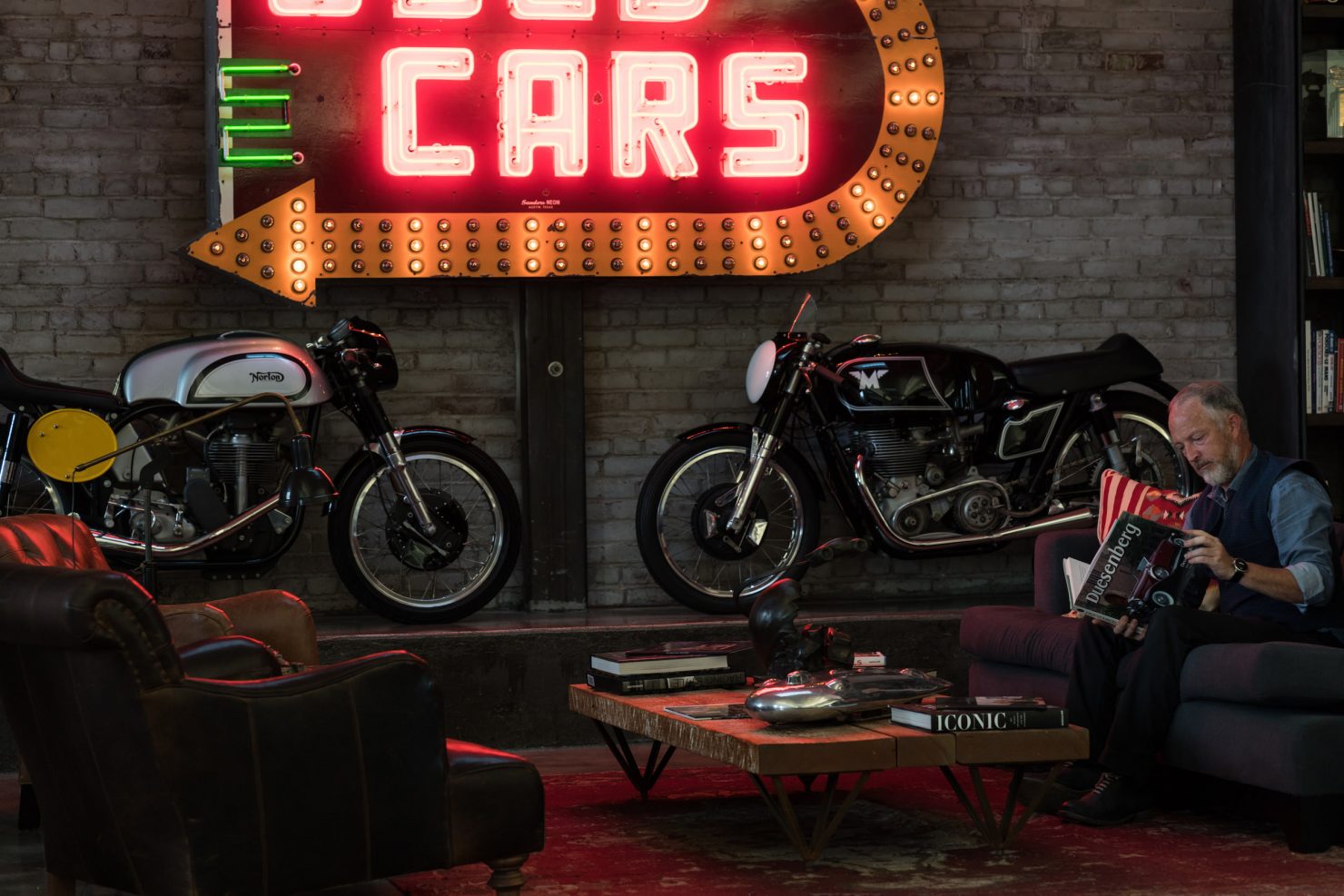