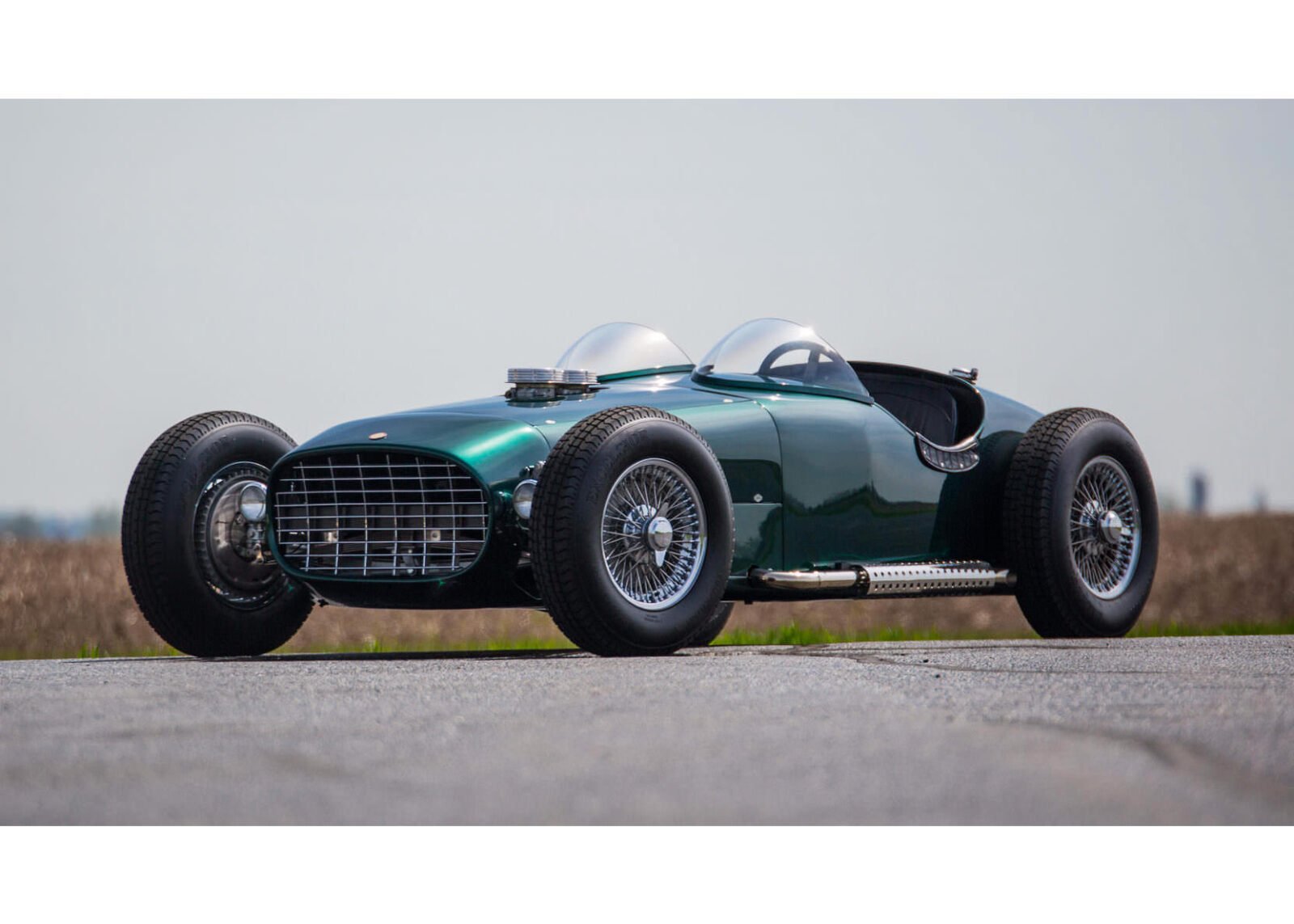 The Troy Roadster is the most famous of the one-off custom builds created by Wally Troy in the 1950s. Stylistically it looks like a cross between an Indy car and a hot rod, which is likely exactly what it was supposed to be. I have a feeling that if you had described a Lotus Seven to an American hot rod builder over the phone in 1959 and asked him to build you one, it would look a like this.

A Brief History of the Troy Roadster

The Troy Custom Roadster was built in 1959 by Wally Troy and his team in Illinois. Up until this point, Wally had been better known as the first Jaguar dealer in his state, at a time when Jaguar was building some of their most iconic vehicles including the Mark 2, the D-Type, the and the XK series.

Wally had an eye for design and an obvious love for cars, so in 1958 he began the process of designing a new custom that would incorporate a veritable zeitgeist of ’50s era design. He started from a blank sheet and developed his own tubular steel chassis, aluminium bodywork, and twin bubble windshields.

The styling of the Troy Roadster takes cues from both the Indy cars of the era, and the world of hot rods – which were a huge part of the ’50s automotive world. The bubble windshields are a hallmark of the era too – the Jet Age was peaking just as Wally and his team penned the styling of their roadster. 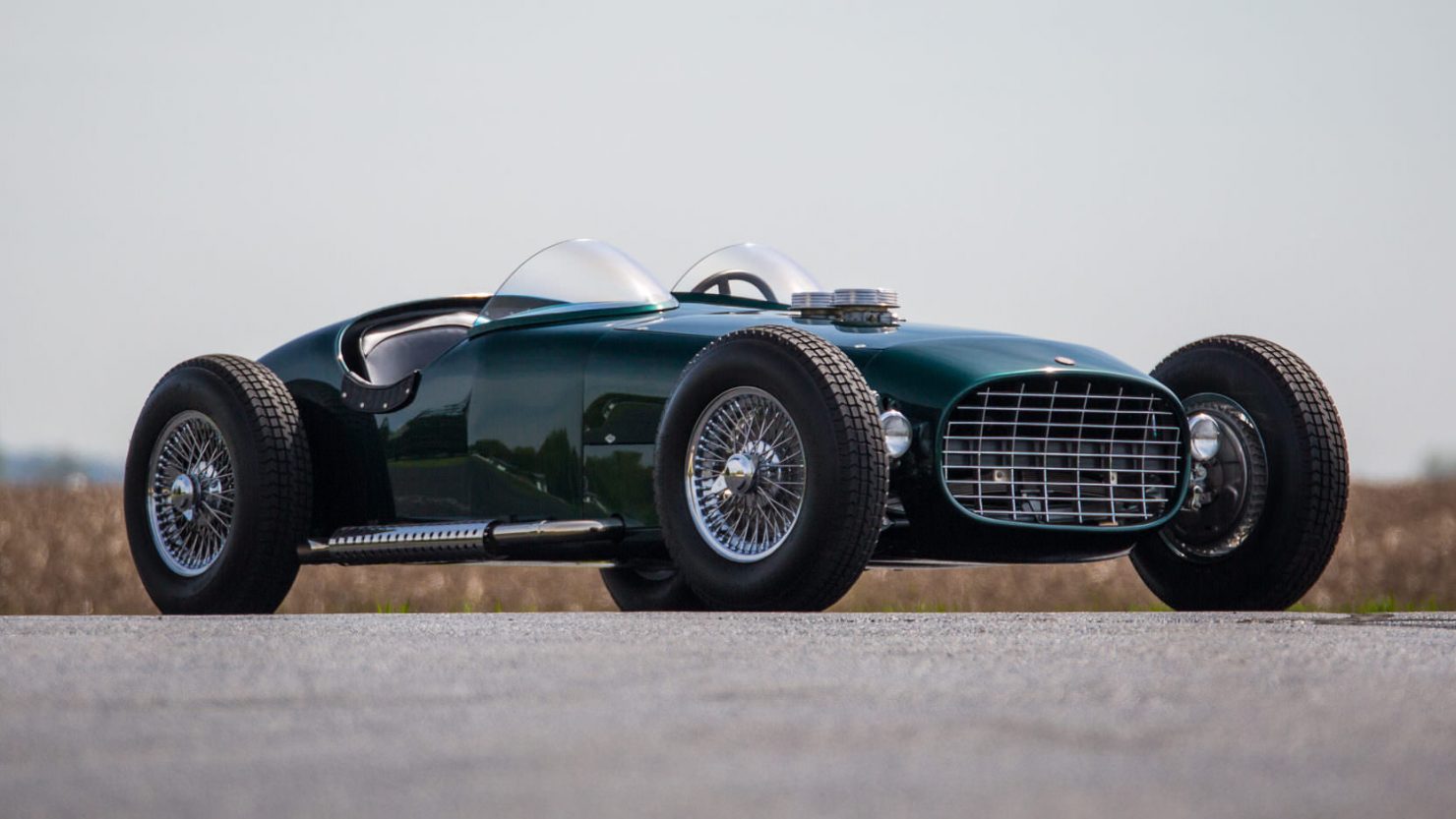 The best engine option was (and still is in many cases) an American V8, a 350 cubic inch Chevrolet in this instance. Twin 4-barrel carburettors were fitted up top with chromed air filters, a 4-speed transmission sends the power back to the 9-inch rear end, and power is fed to the ground via a set of chrome knock-off wheels riding on period correct Excelsior tires.

The most famous appearance by the 1959 Troy Custom Roadster was in the pages of Hot Rod Magazine in 1960, and it was restored back to this original spec in the 1990s – including a new set of chromed side pipes with heatshields.

In retrospect it seems a shame that Wally and his team didn’t build more than one of these, the styling is excellent and although we don’t have any official performance figures it’s likely a very quick car thanks to its large engine and low kerb weight. The fact that it’s 100% road legal adds significantly to the car’s appeal – it even has mini headlights fitted discreetly on either side of the radiator grill.

Mecum Auctions are estimating that it’ll sell for between $150,000 and $200,000 USD when it rolls across the auction block with them in Monterey on the 19th of August. It’s undoubtably one of the most well-known customs of the late 1950s and it looks like it’d be fantastic to drive too, so it’ll be interesting to see how much it goes for when the hammer falls. 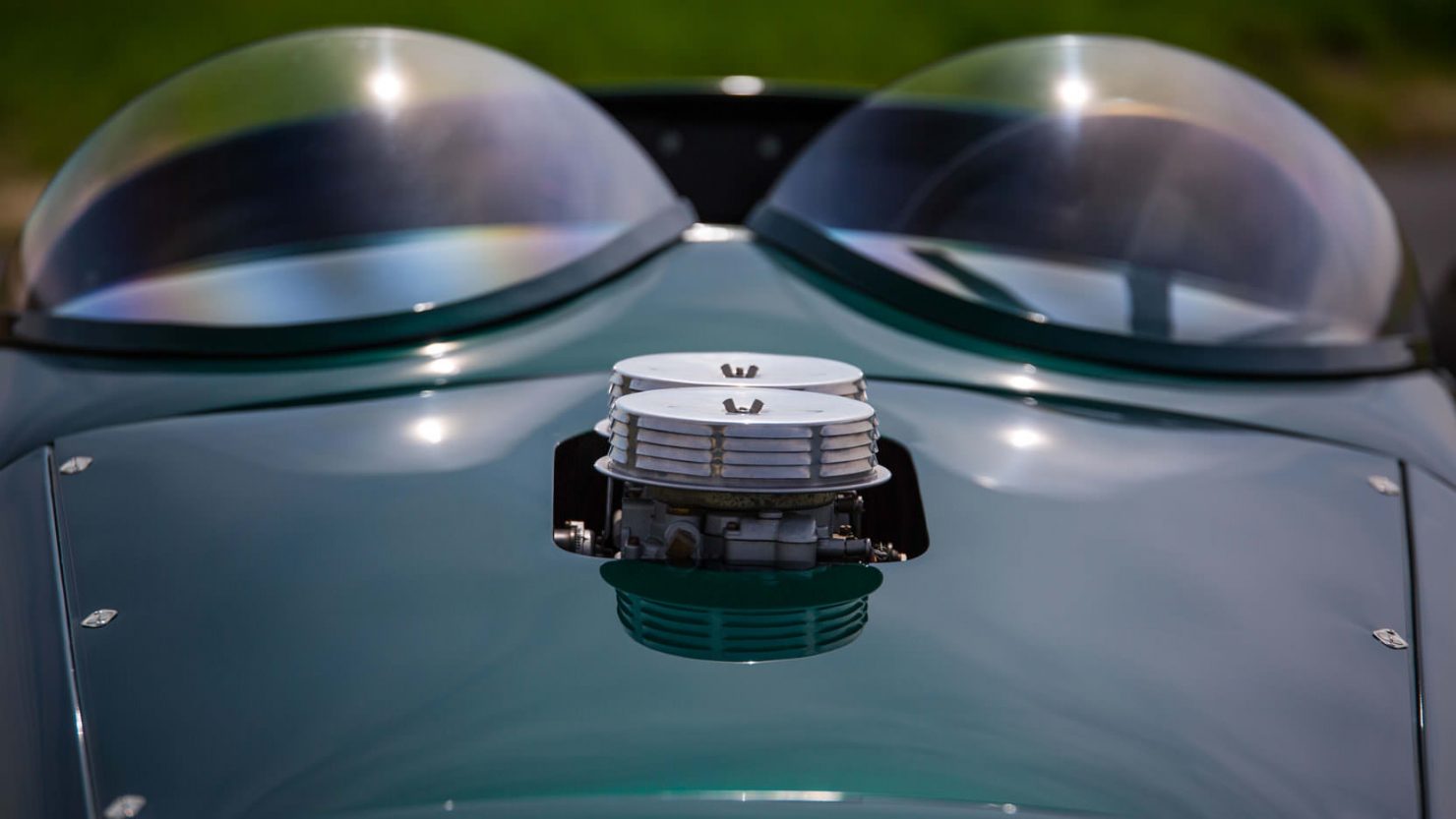 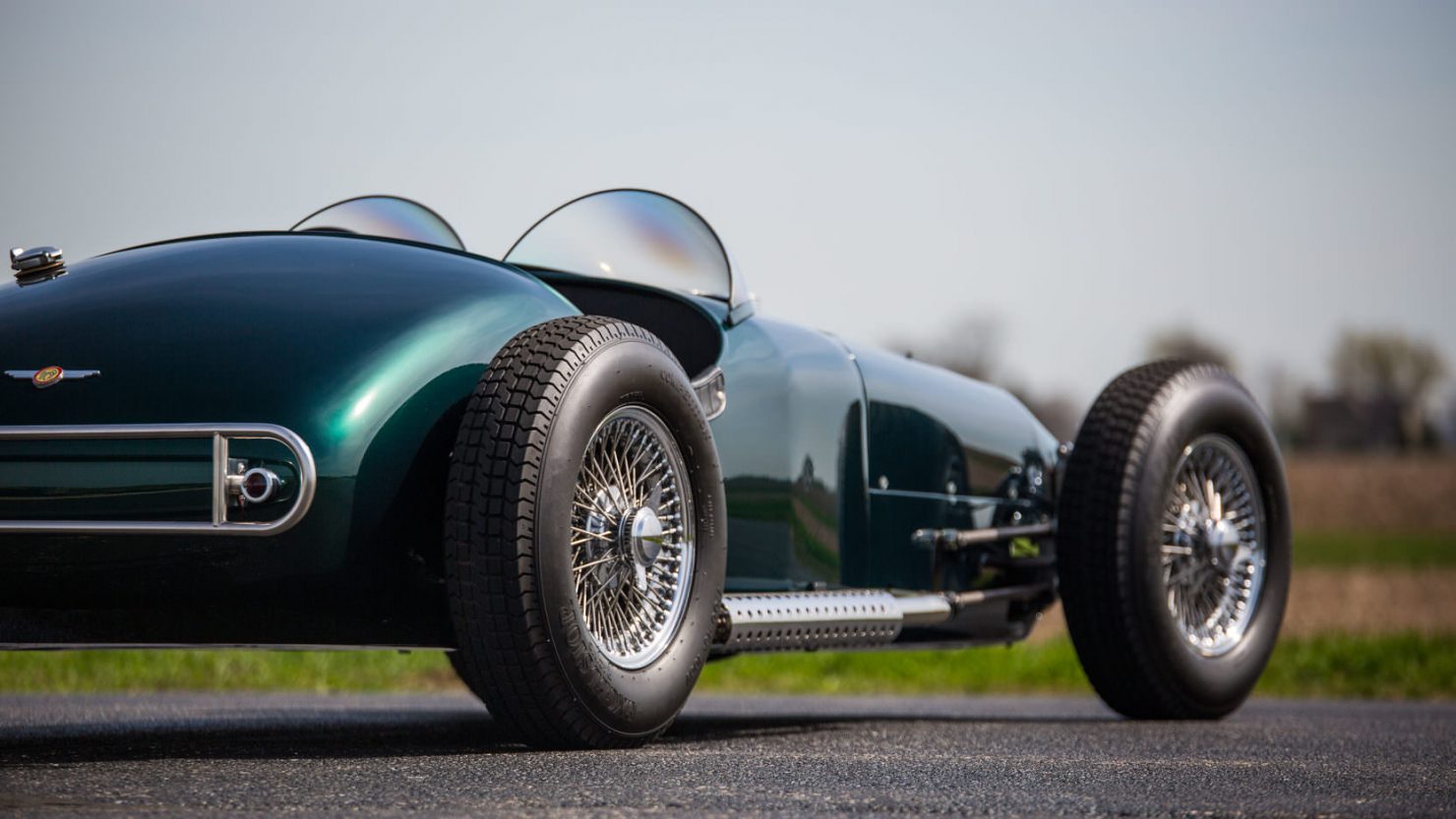 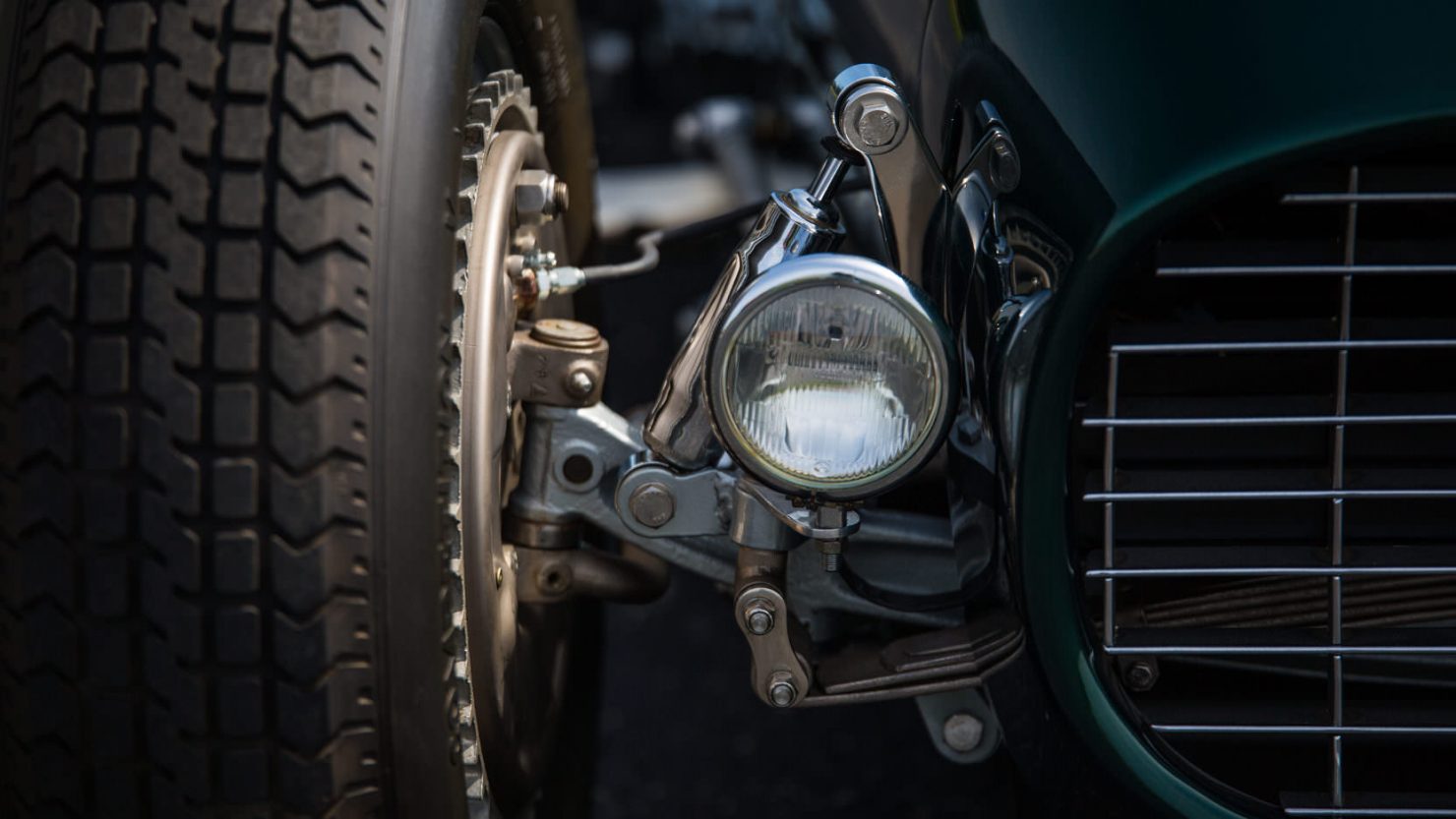 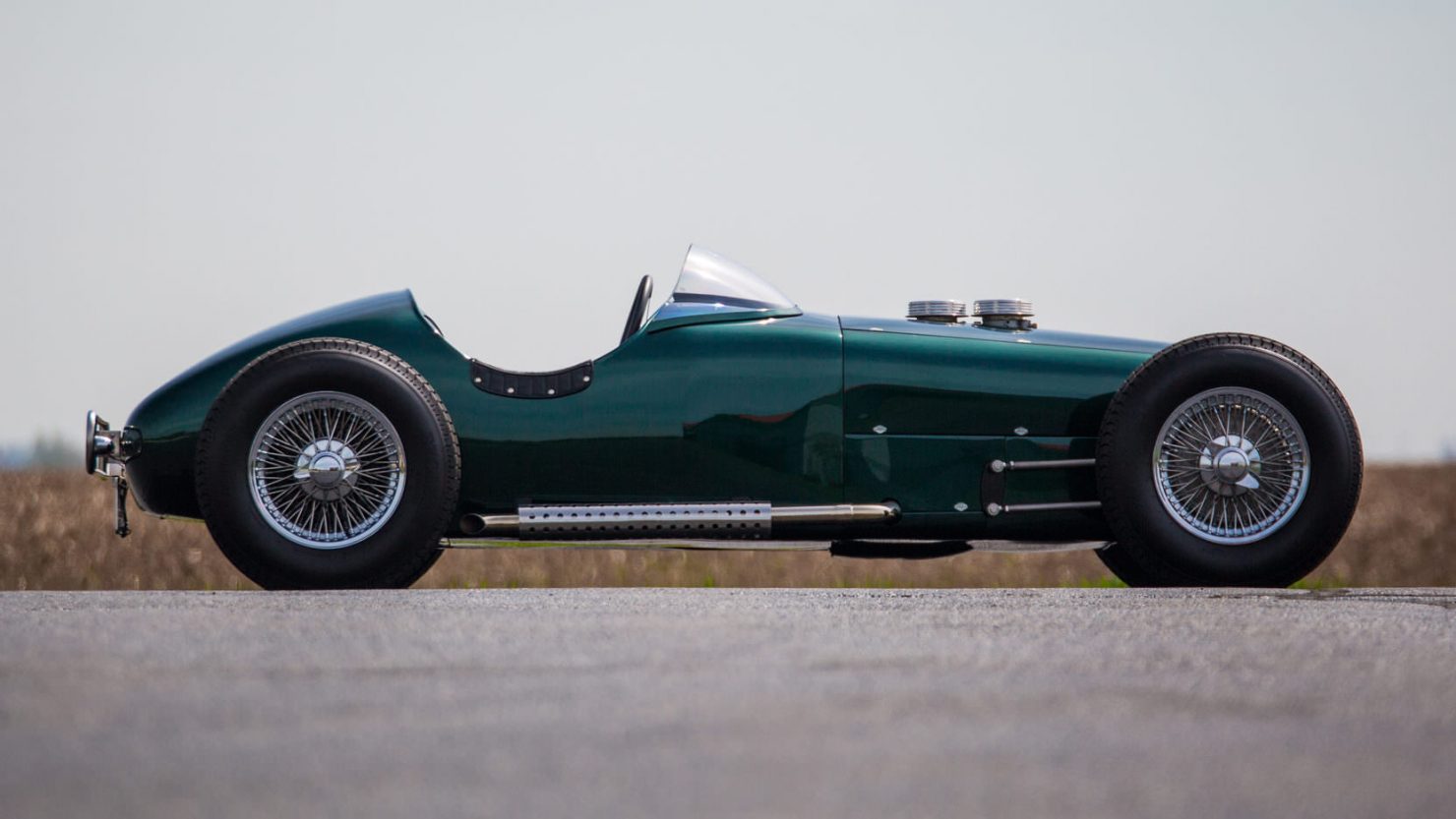 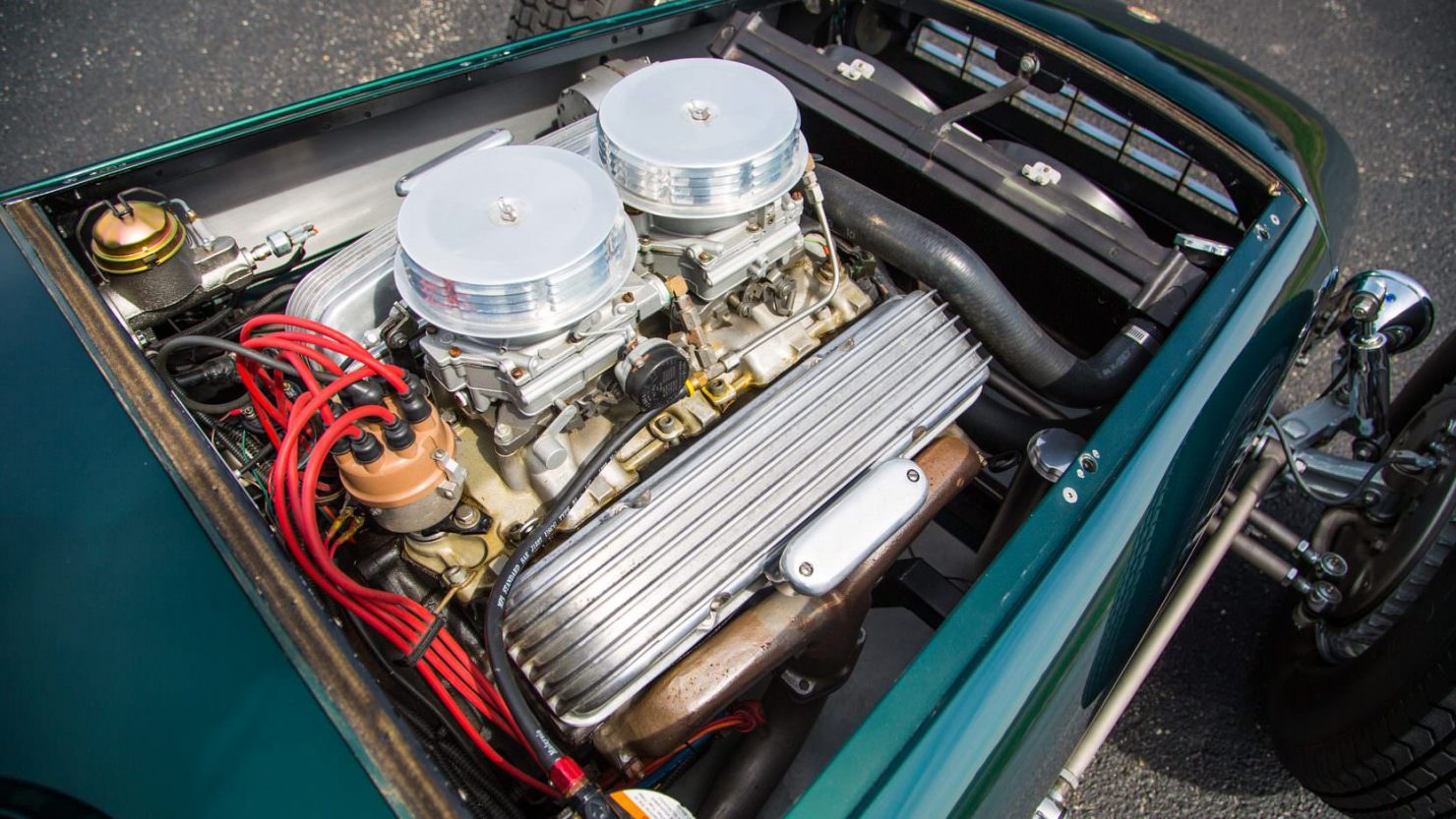 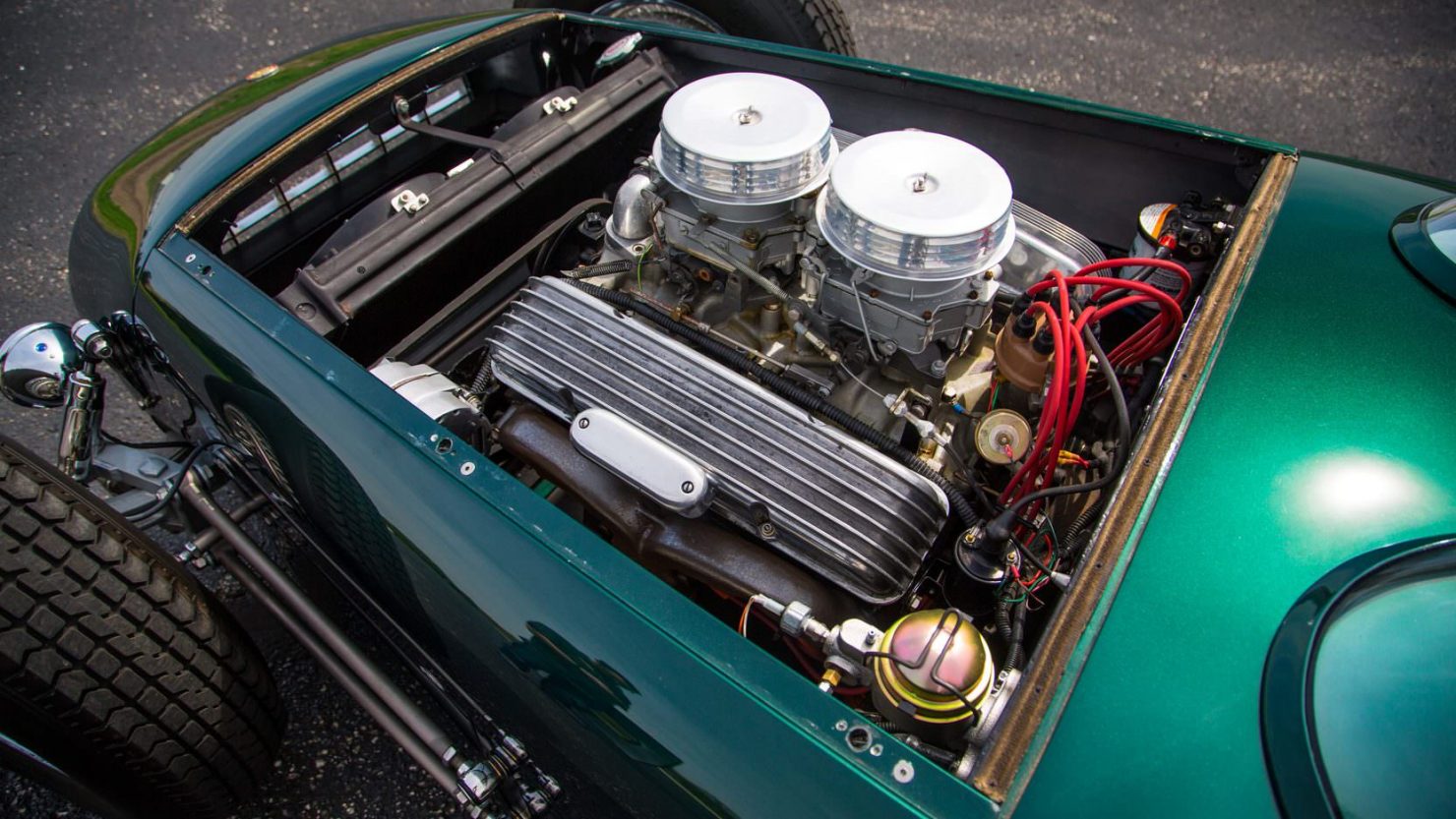 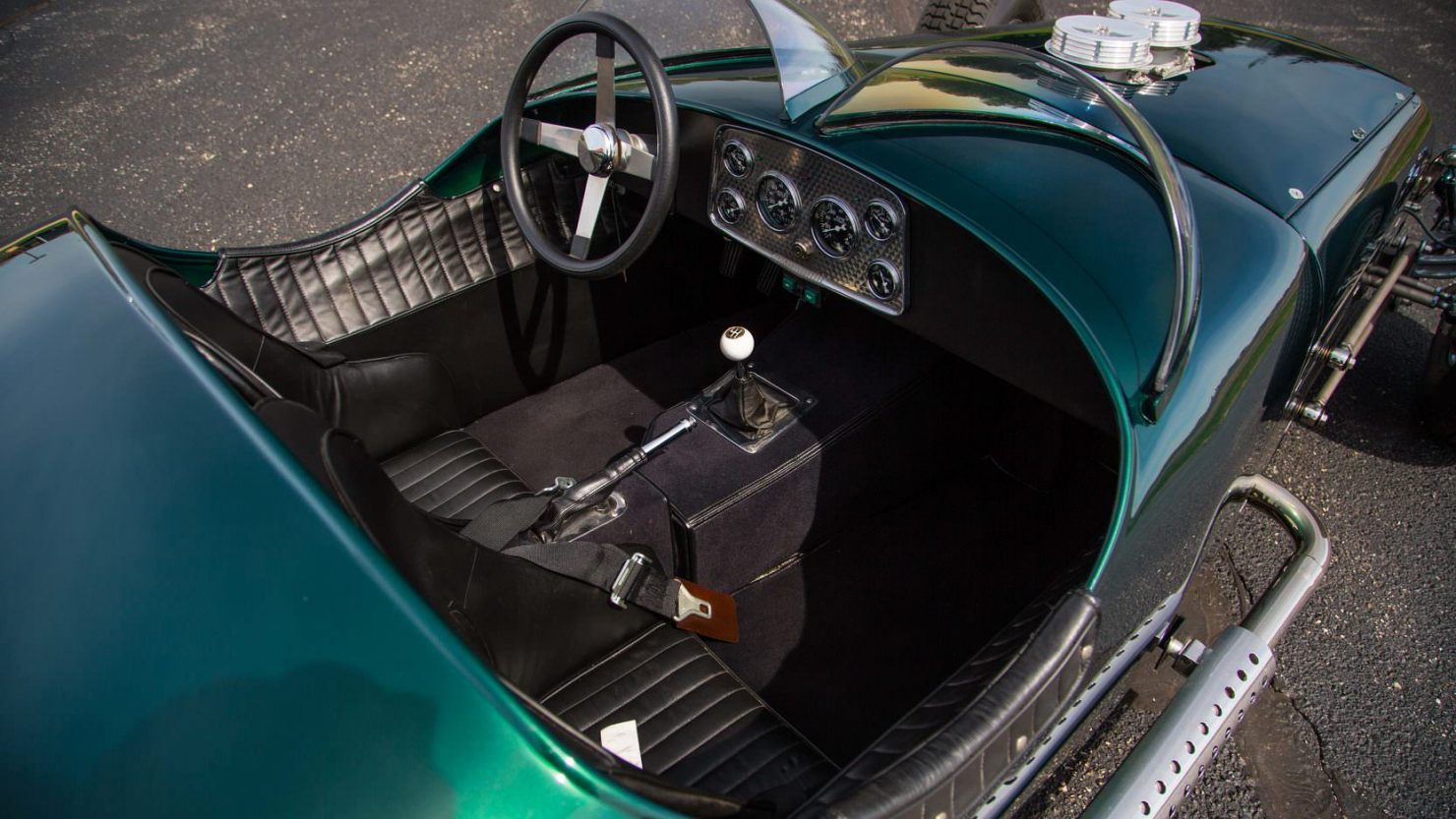 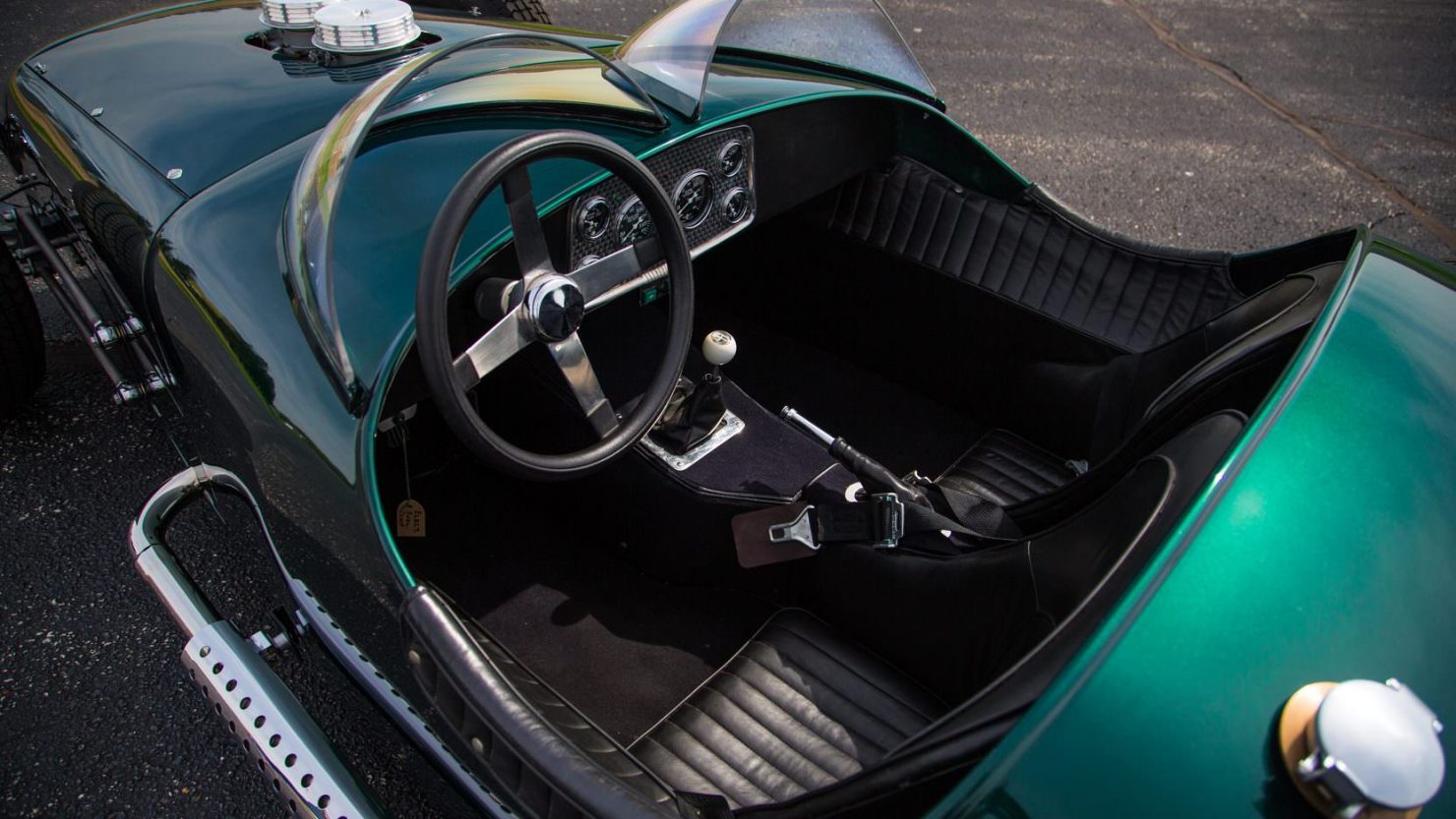 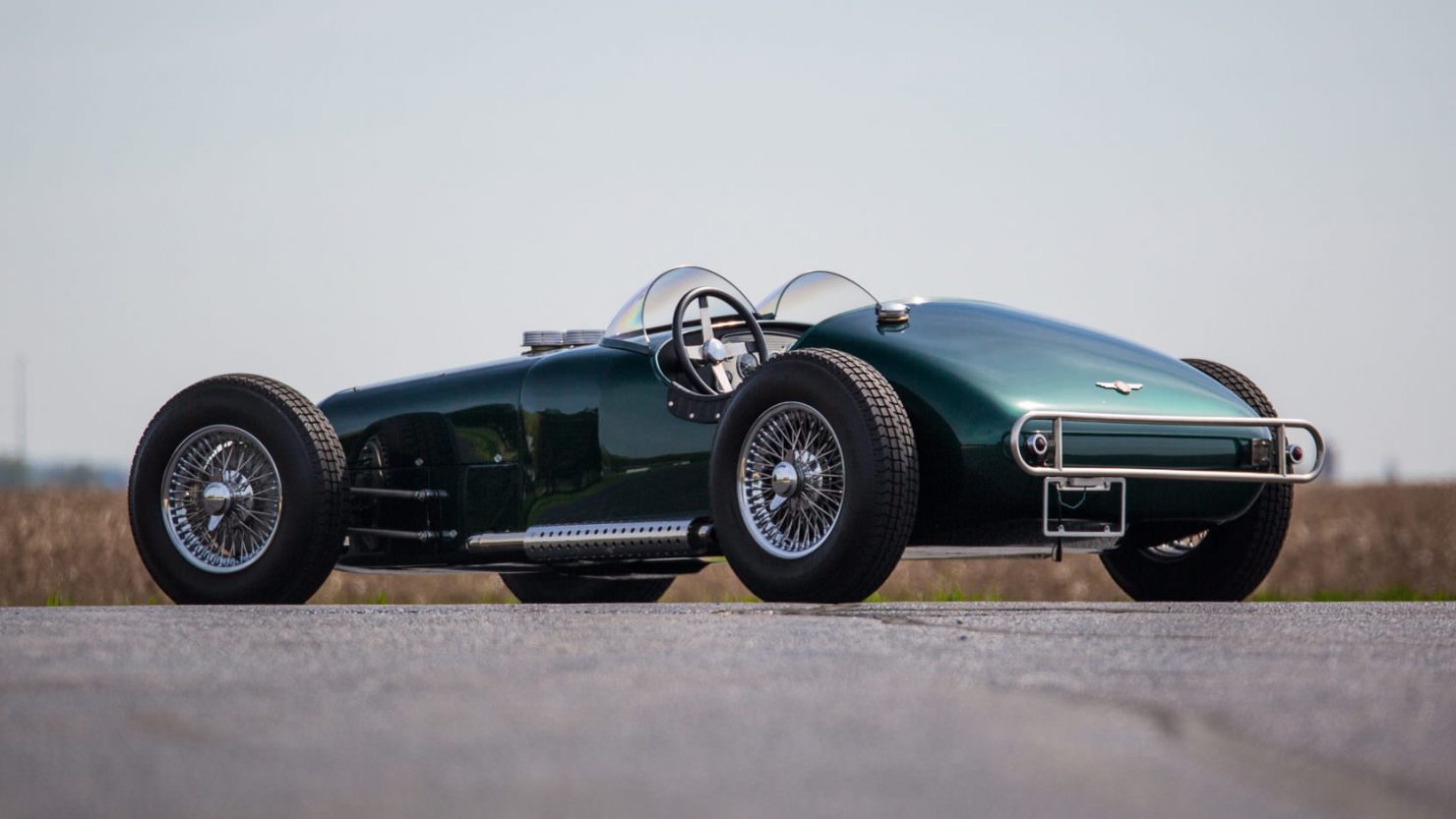 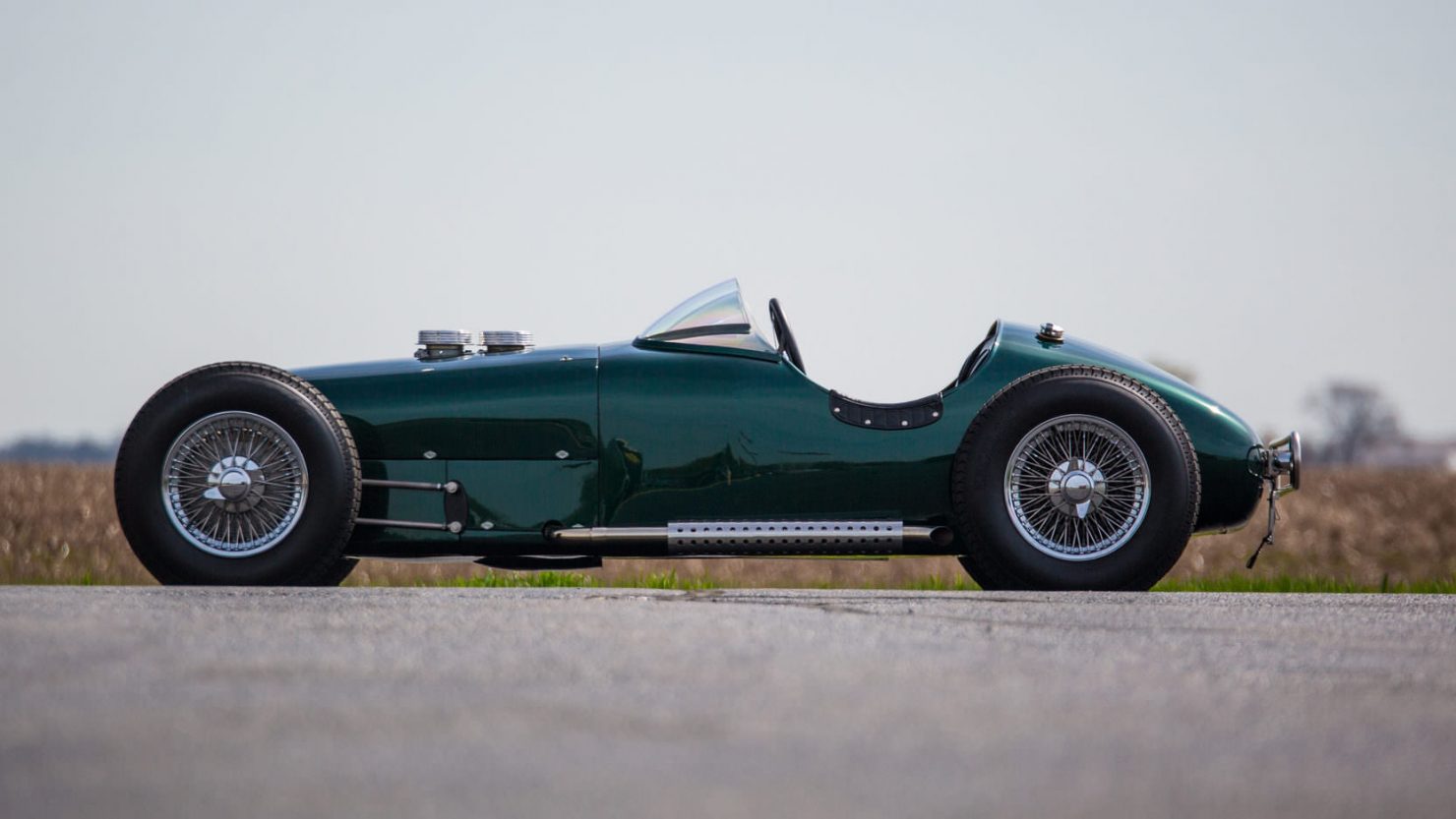 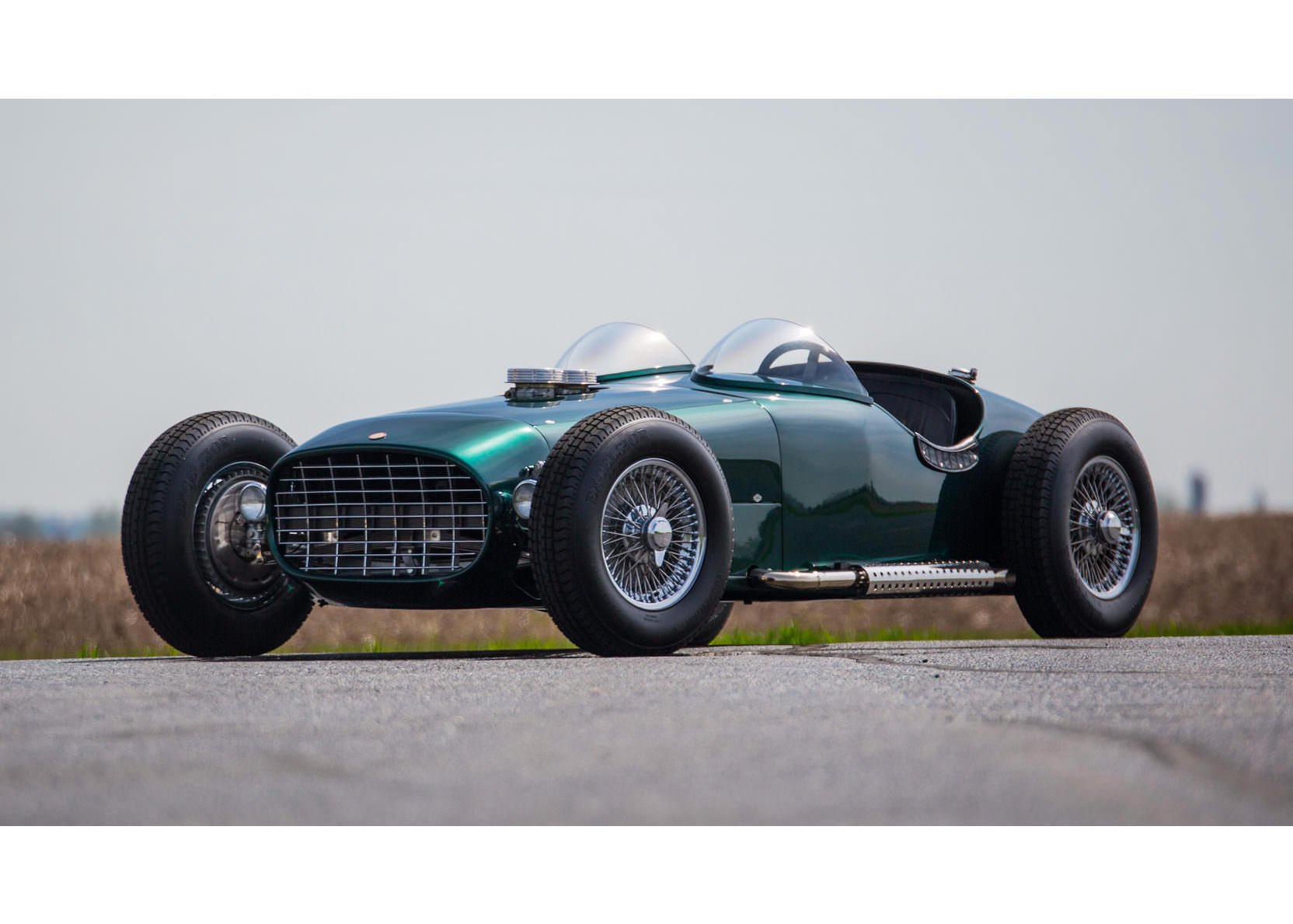