The Ferrari 250 GTO Speaks for Itself

“The Ferrari 250 GTO Speaks for Itself” is a short film by our fellow gasoline-sniffing friends over at Petrolicious. As with all Petrolicious productions, this film is a glimpse into the life of a person and a machine – in this case Derek Hill and a stunning 1964 Ferrari 250 GTO. Derek won the Ferrari Challenge International Championship in 1995 and the Formula Dodge West Coast in 1996, he also raced a Bugatti EB110 at Le Mans. 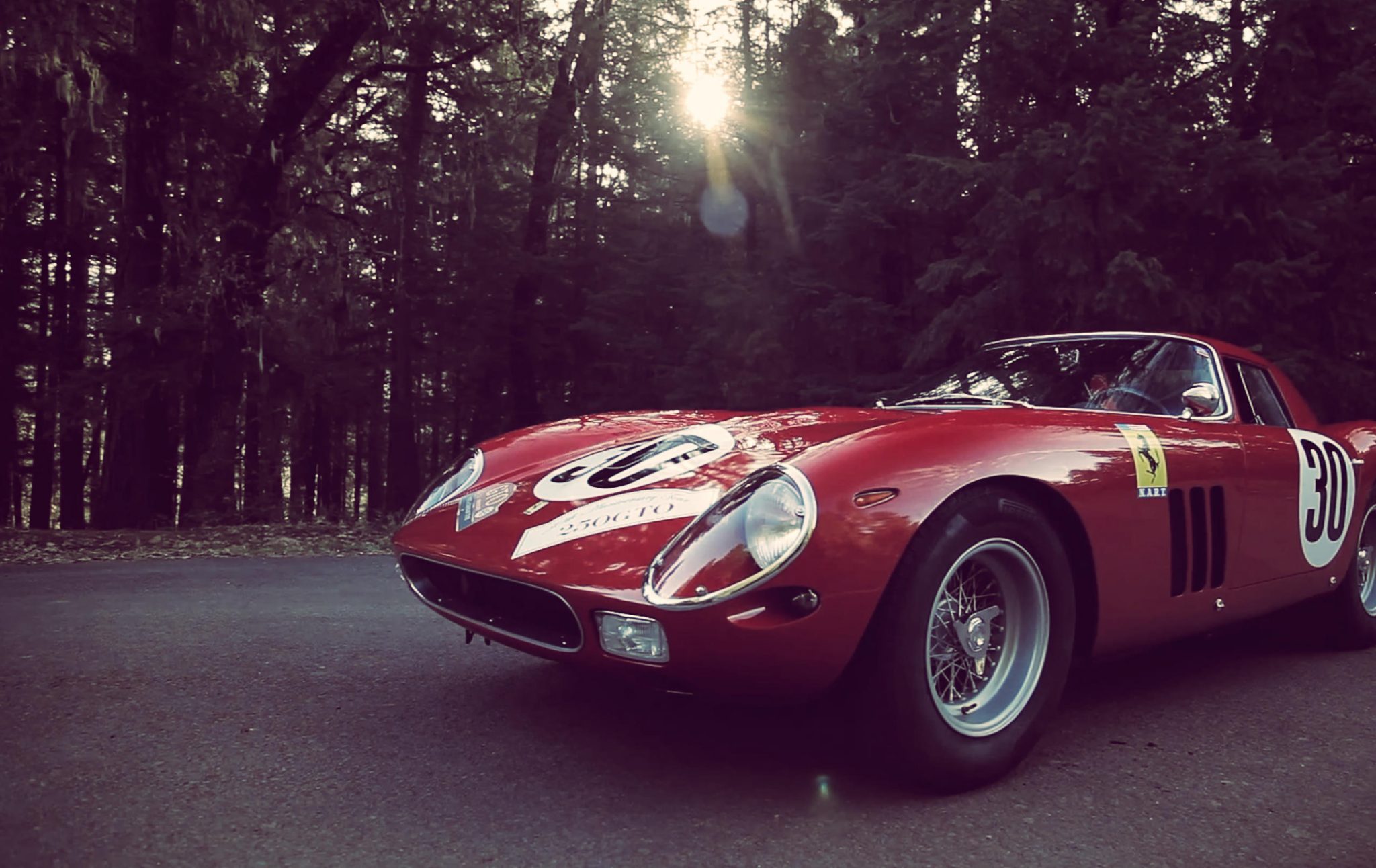