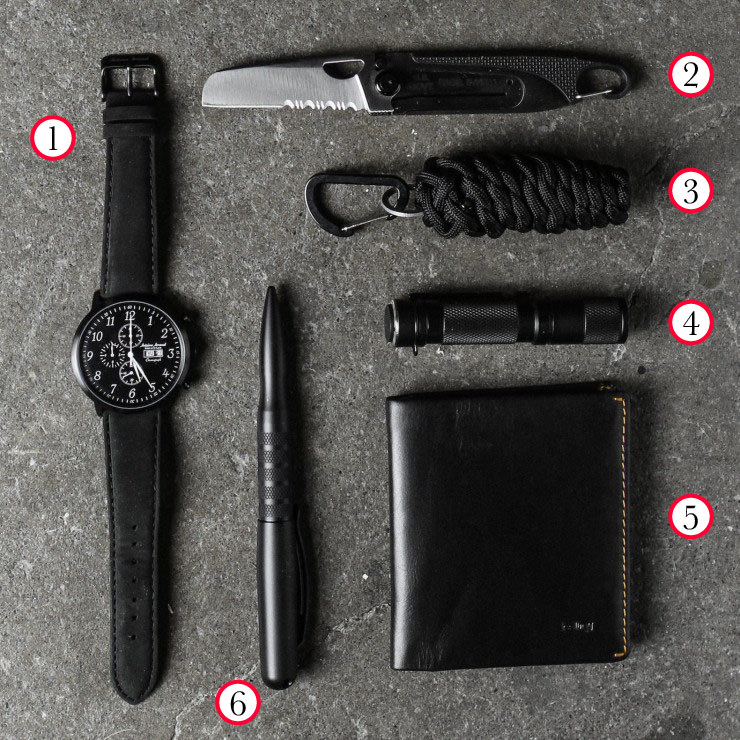 In the lead up to Christmas we’ve been working with the team at Huckberry to see if we can find a way to give away some of their great gear to our readers, so here’s the deal:

Take a look at the stuff we’ve featured here and decide which you’d find the most useful, then click the link and spend 14 seconds signing up with Huckberry (it’s a members-only store). Once you’ve done that you’ll need to click either the Facebook Like button above this post or the Facebook Share button below it (hopefully you actually do like us and it isn’t just an internet thing).

Once you’ve done those 2 things you’re in the running for 1 of 3 prizes, we’ll be randomly selecting the winners and announcing them by name on Facebook in 7 days. If you’re 1 of the 3 winners you’ll be entitled to pick anything you see listed here and if you’ve already bought one, Huckberry will let you choose an alternative from the list.

The Spirit of St Louis watch by Antoine Arnaud has all the hallmarks of a classic wristwatch without the huge price tag, each of these watches is fitted with a Miyota Cal 0S00 quartz movement, has a mineral glass crystal, day, date, and chronograph, a black suede strap and is water resistant up to 50m.

The Carabiner Knife has a low-reflectivity, 2.36″ blade and a 4″ textured black Zytel® handle that incorporates a carabiner clip for easy stowage. Each one is made in the USA from 440A stainless steel (hardness – HRC 55-57) and each is fitted with an easy-to-use linear blade lock for safety.

The Tactical Operator Pen serves a couple of functions, first and foremost it’s a pen that’ll survive the apocalypse. It’s second function is as a self-defence weapon, although it may look relatively unassuming it’s actually capable of causing quite a bit of damage in the right hands, making is a useful item to have on you in parts of the world where knife carrying is illegal or ill-advised.

The GORUCK GR1 Rucksack is an all-American made bag that’s probably the single toughest thing you can strap to your back this side of a Navy Seal, each of these bags is staggeringly well made and they’ve always been hugely popular when we’ve featured them on Silodrome in the past. 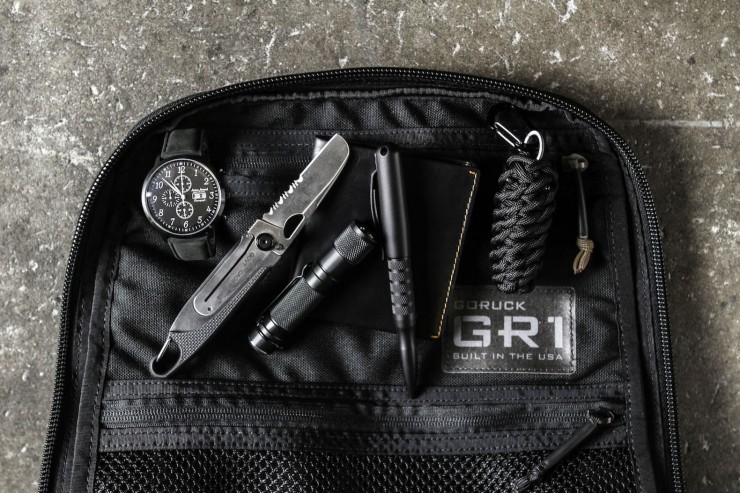 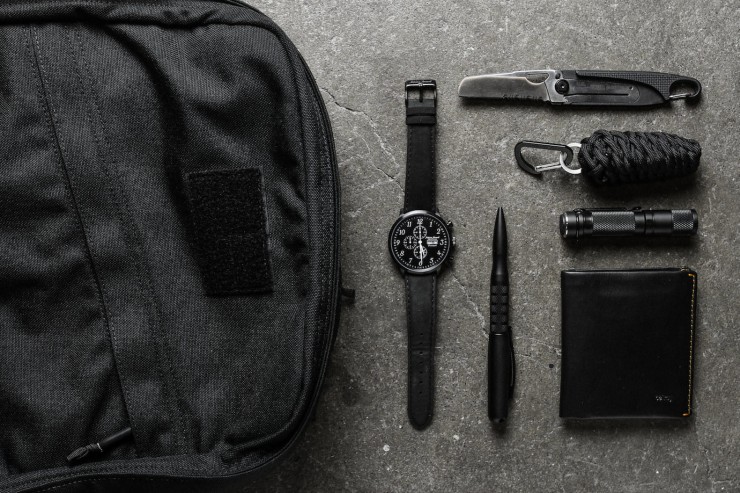 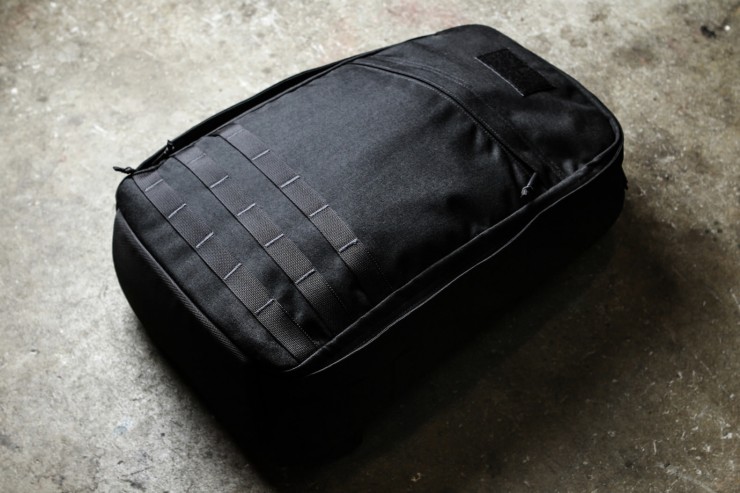 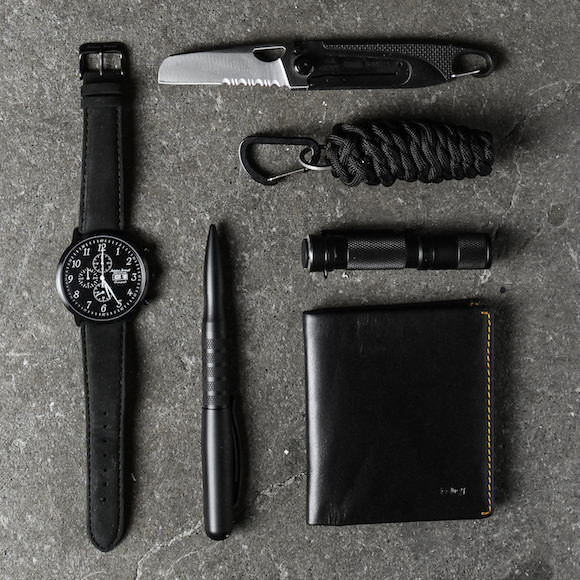