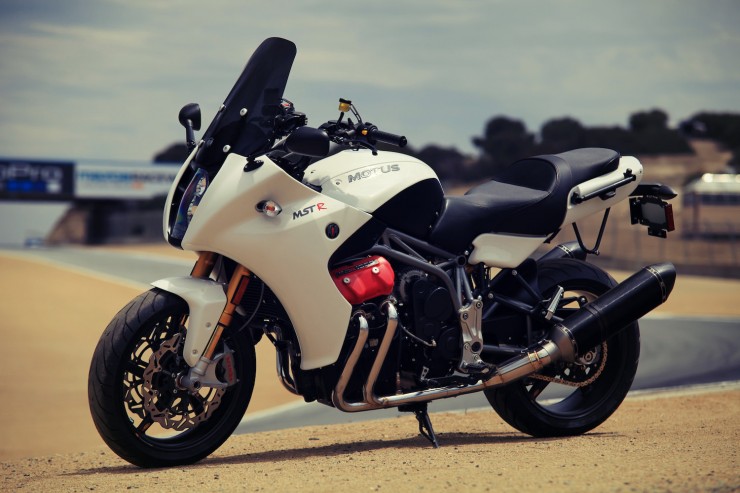 The Motus MST is a motorcycle that I’ve been meaning to feature here on Silodrome for quite some time, it’s an all-American sport touring bike with a stat-of-the-art V4 engine producing 160hp and it has a theoretical top speed (depending on gearing) of 204mph.

For those who haven’t yet come across the still relatively young Motus company, I’ll give you a whirlwind introduction before getting back to talking about the MST and its slightly obscene V4. Motus was founded back in 2008 with a view to becoming the only American manufacturer of modern sport-touring motorcycles, at the core of their all-new concept motorcycle was a pushrod V4 engine with a 1650cc capacity.

Early reviews spent a lot of time talking about the V4, largely due to the fact that it’s such a radical departure from what we’re used to seeing out of the USA. The MST also sports a chrome-moly frame, a 6-speed box, Öhlins R&T adjustable front suspension, Progressive mono-shock rear suspension with remote preload adjuster, Brembo callipers, aluminium wheels with wave rotors and a 720w alternator.

Deliveries of the Motus MST are limited to 300 in the first year, many of which have already sold although there are some reservation spaces available. The MSRP of $30,975 USD puts the MST into the same region as the touring motorcycles from companies like BMW, although the rarity of the Motus will probably attract far more attention at gas stations and coffee shops. 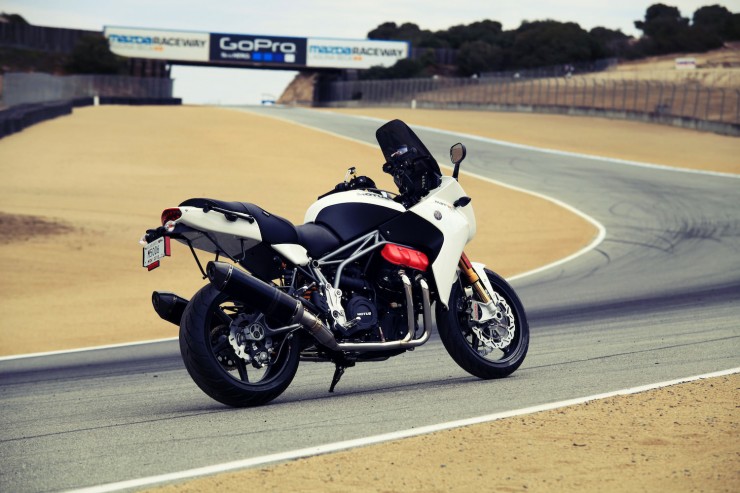 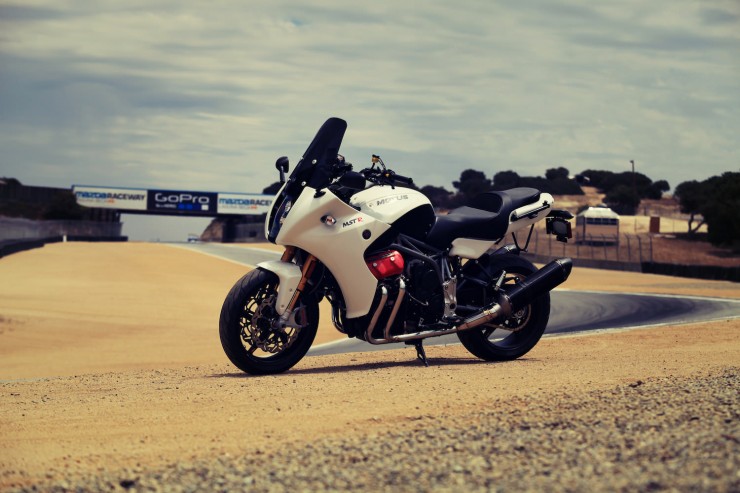 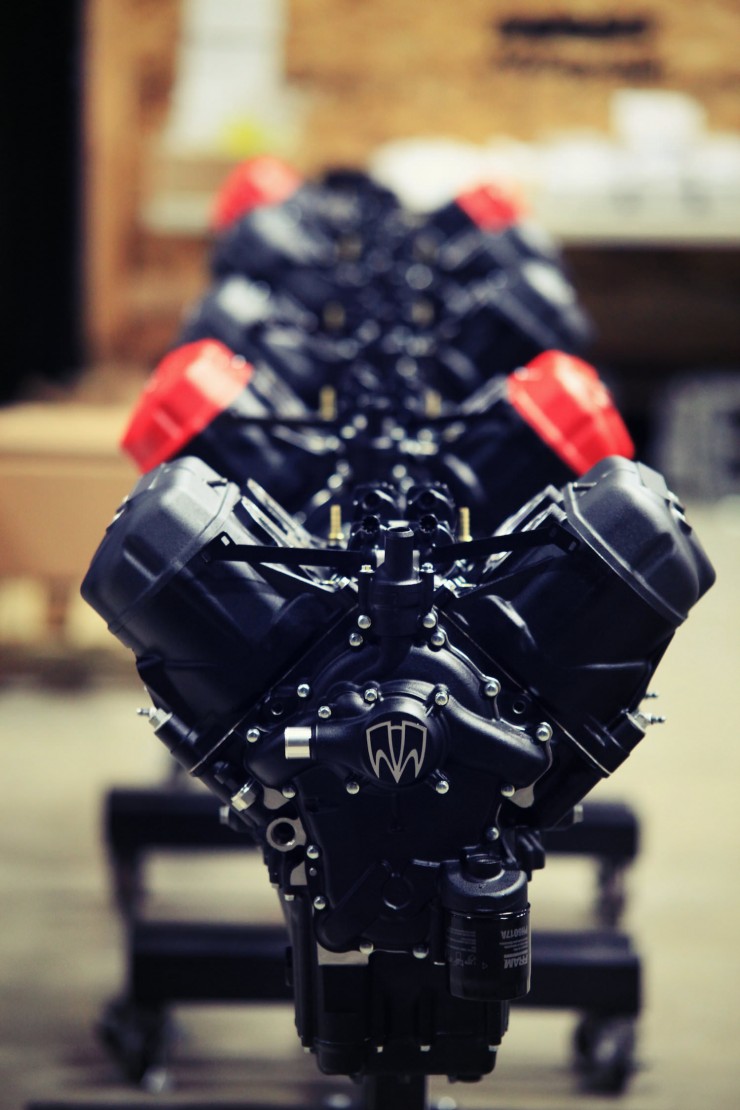 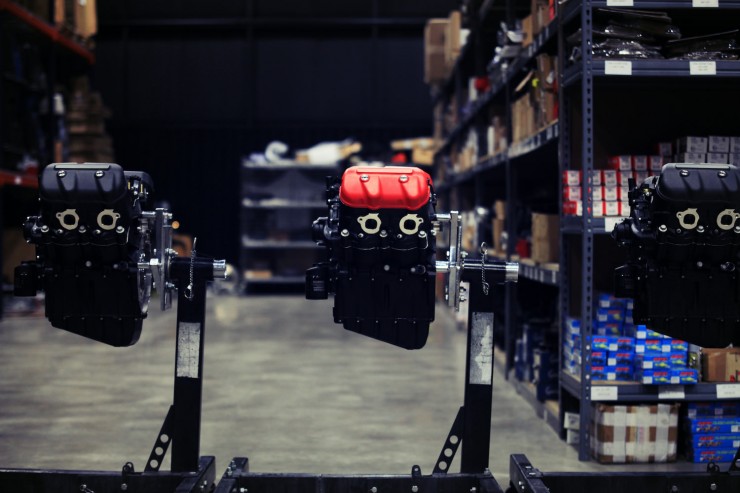 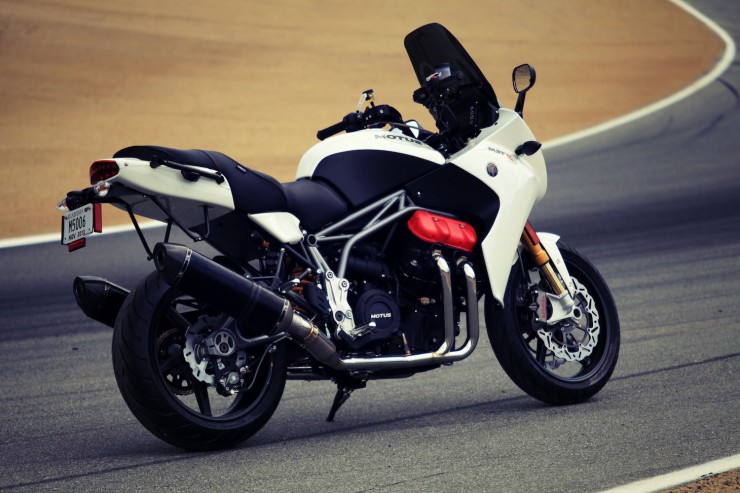 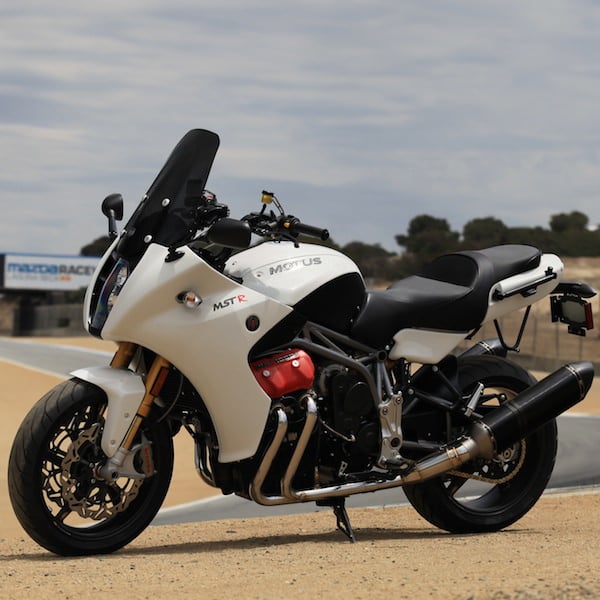