“Spinning Levers” is a short film from Chevrolet that was made in 1936, it’s a wonderfully simple and easily understandable look into how transmissions work and what a synchromesh is. These concepts are sometimes thought of as being borderline black magic, and to be fair, they’re often taught in unnecessarily obtuse and complicated ways.

This 9 minute and 39 second film will have you fully up to speed on how a gearbox works – all set to the soundtrack of the world in simpler, pre-WWII times.

Via our friends at AutoWeek 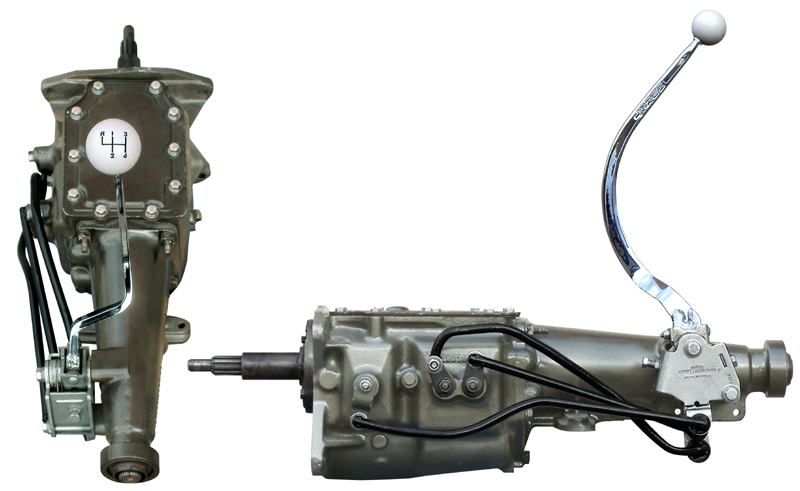