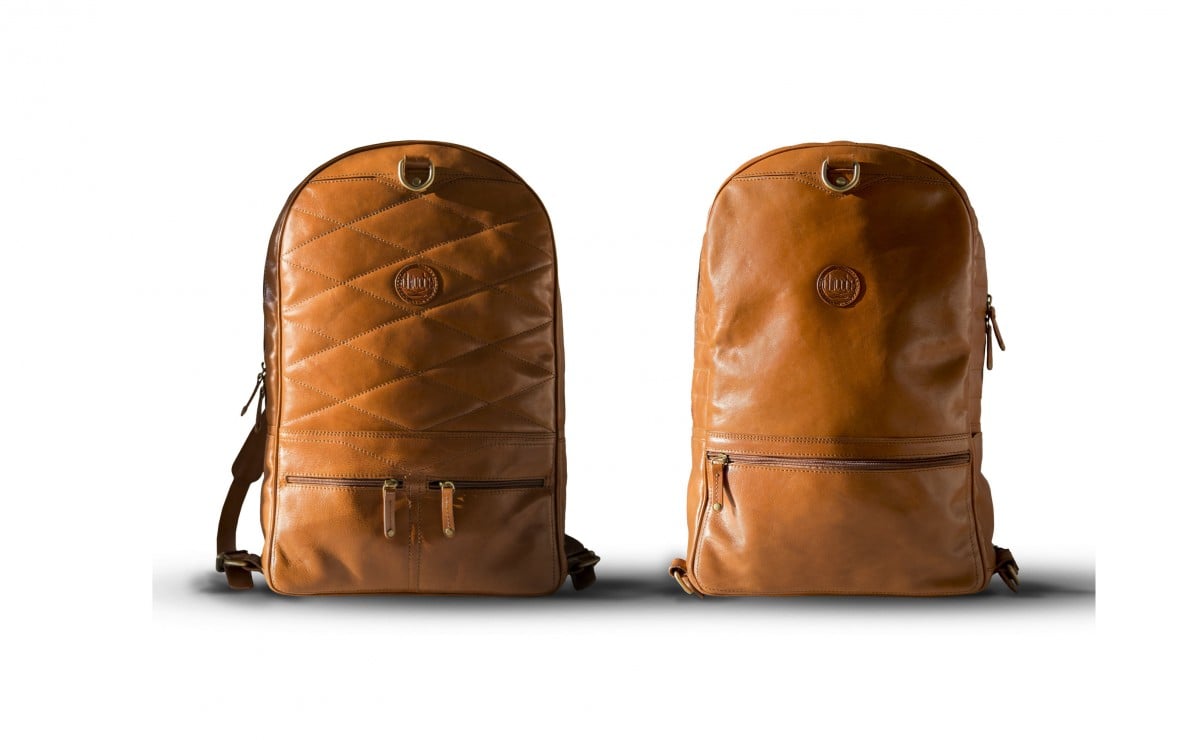 Each bag is completely reversible, with each of the two sides looking different. Or the same. Or whatever available colours you choose. Each backpack is handcrafted using full grain and vegetable tanned leather and can take a laptop, a tablet and whatever other items you usually carry for a day around town. 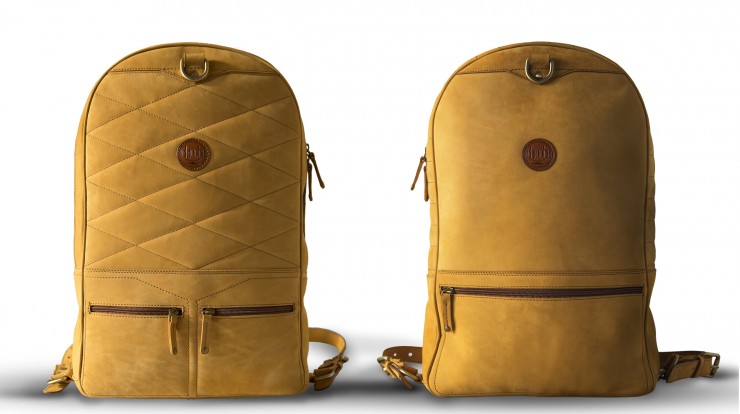 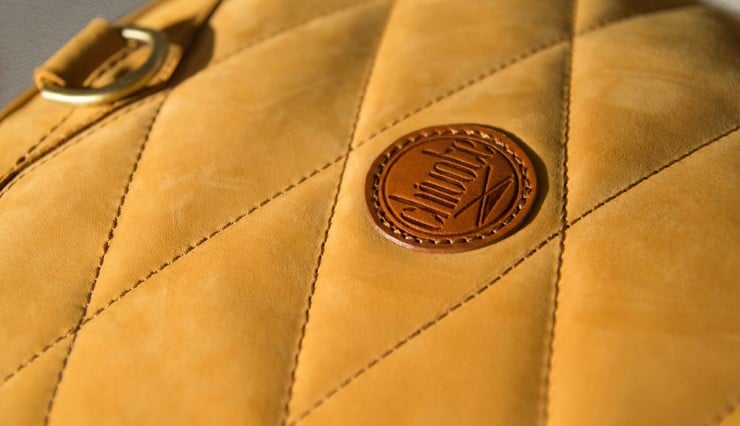 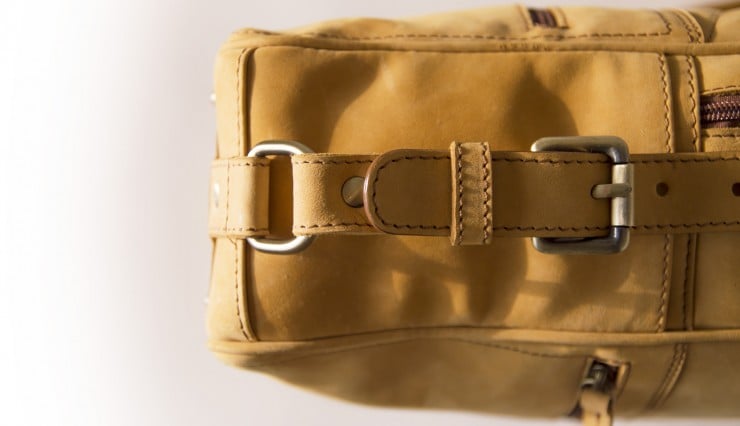 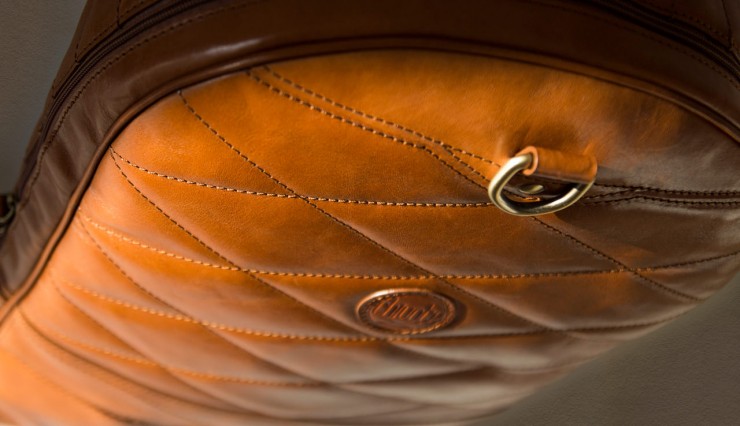 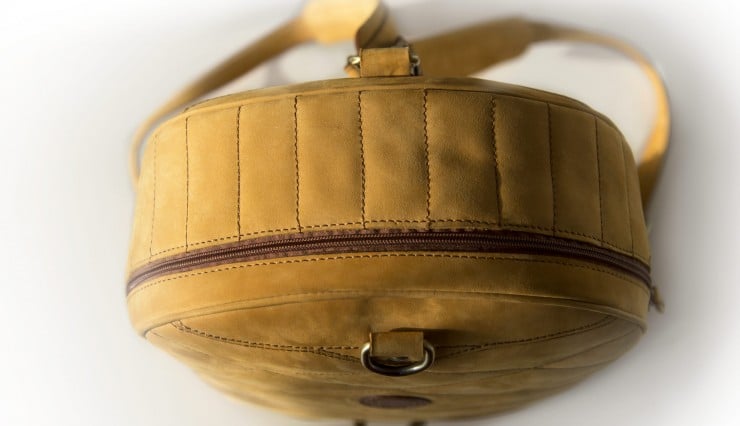