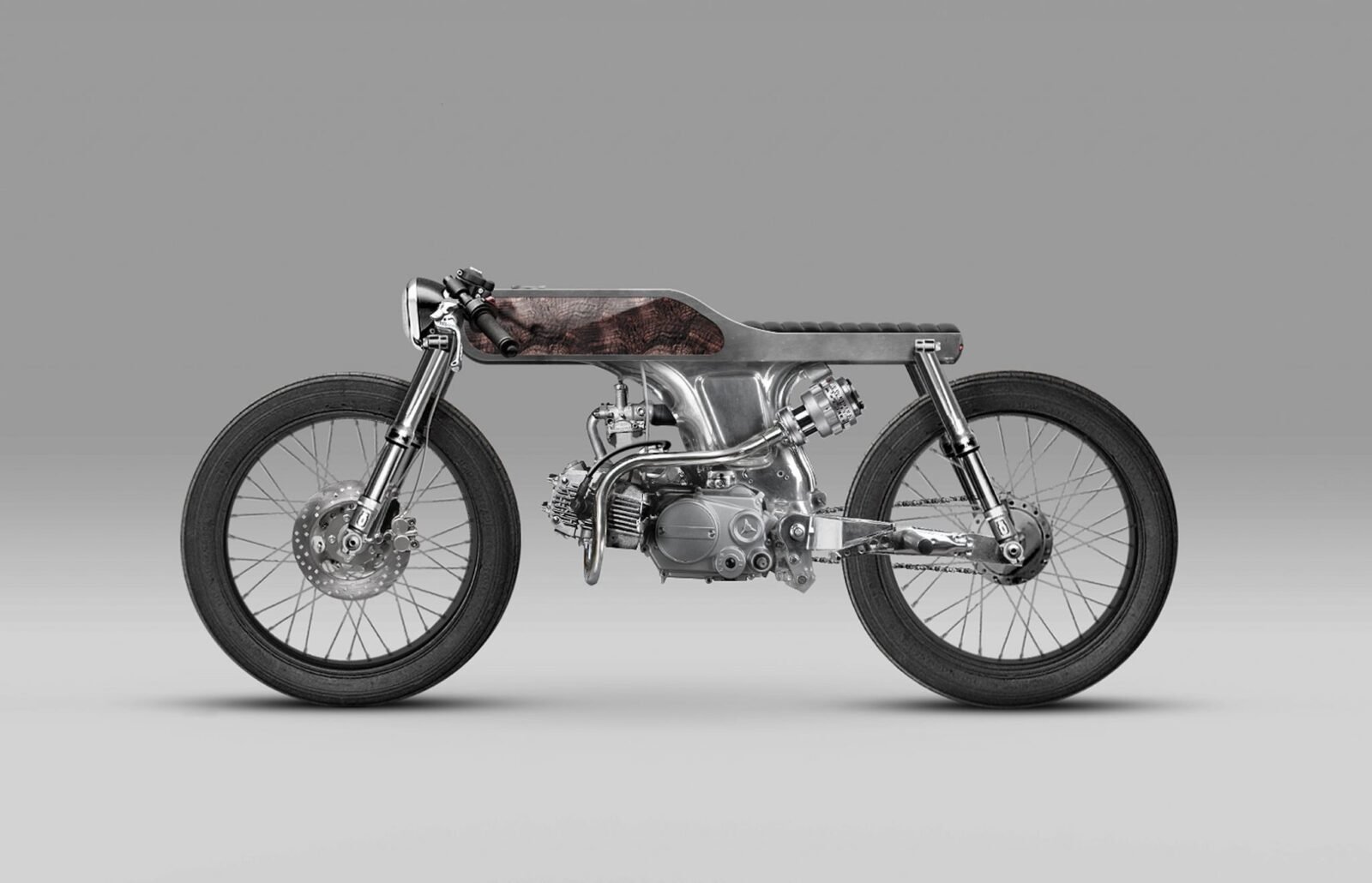 Daryl from Bandit 9 has quickly earned himself some hefty respect throughout the custom motorcycle scene, he consistently turns out motorcycles that catch the eye so forcefully they’ll almost snap your neck.

He’s recently shifted their primary focus to limited edition production runs, the first was EVE, a bike we featured here on Silodrome in its concept phase and then again after it had been built. 9 of them were made and shipped to an impressive variety of clientele, including royalty, and now Daryl is switching his focus to the next limited edition production motorcycle – Bishop.

Bishop is based on the versatile Honda Super Sport platform, a single cylinder, air cooled motorcycle that’s almost as ubiquitous as the bicycle on the streets of South East Asia. The team at bandit 9 will be stripping the donor bike back and mechanically sorting it out, before hand-building a custom aluminium unibody, fitting inverted forks up front and new matching springs at the rear. The electricals and lights are all to be replaced with low-key units and the customer will be able to specify oak, teak or walnut for the panelling on the side of the fuel tank.

If you’d like to order one you’ll need to click here to message Bandit 9, the cost is going to be between $6,400 and $6,800 USD depending on specification. 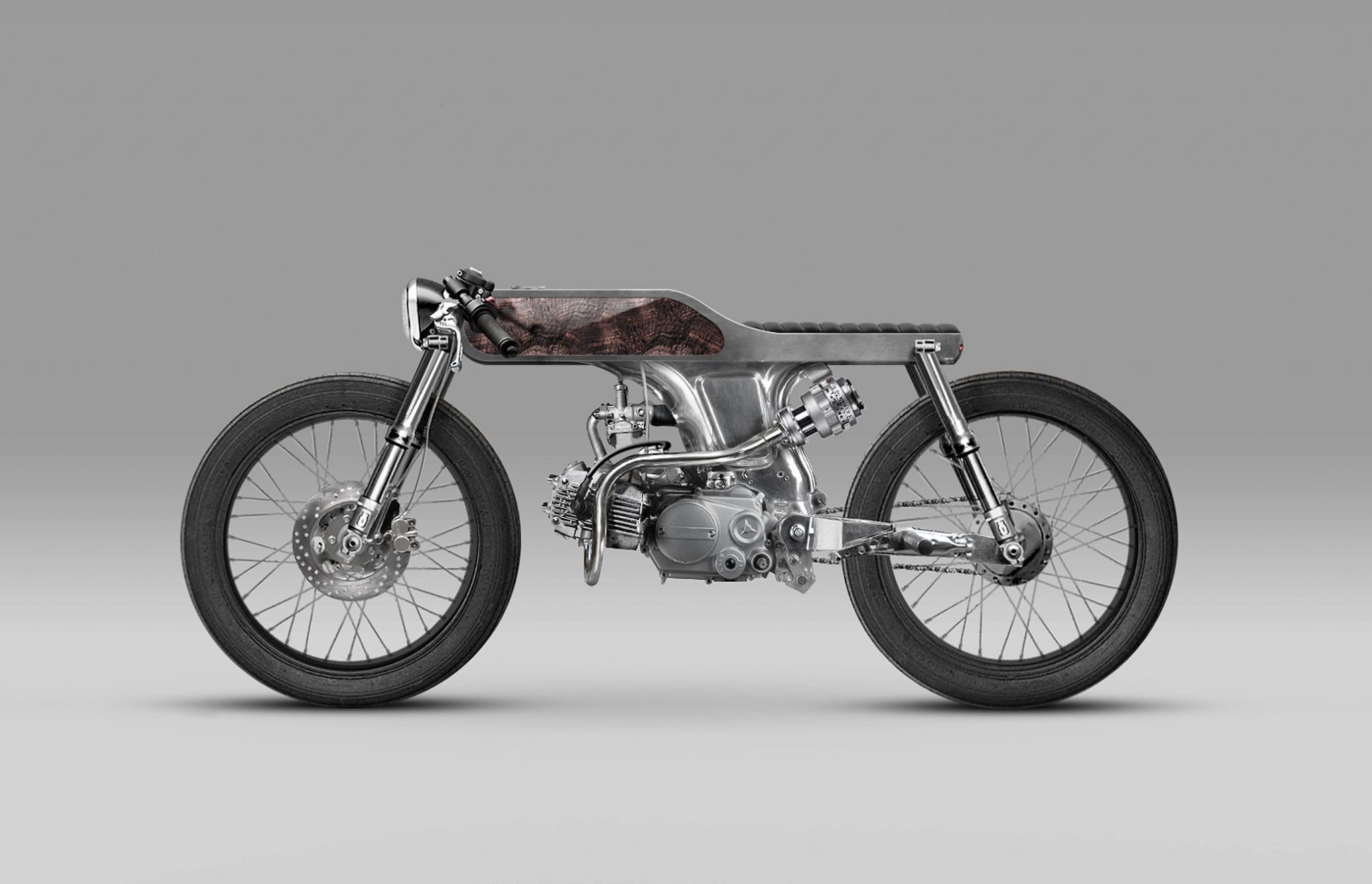