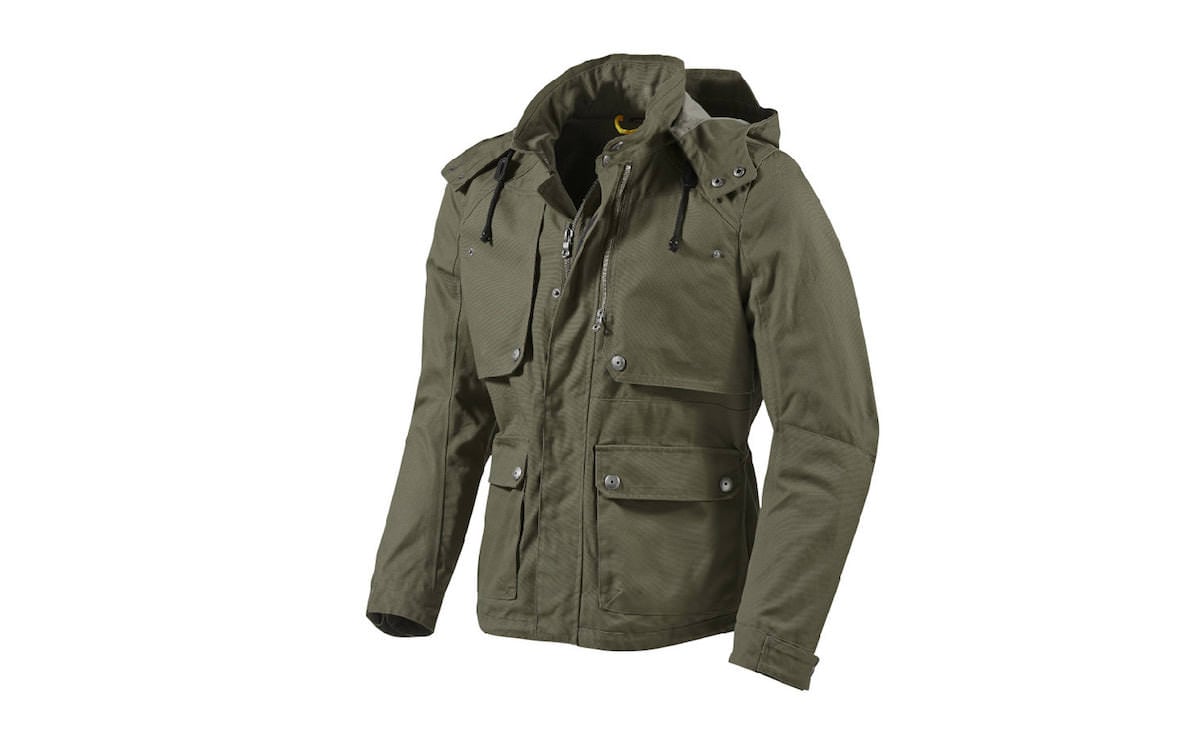 The REV’IT! Windsor Jacket is a new design from the company that’s aimed squarely at the growing demographic of motorcyclists who refuse to dress themselves up in gear inspired by mid-80s sci fi.

The Windsor has a waterproof cotton canvas shell with a detachable hood, an air vent system across the front, a stretch panel across the back, CE protection in the shoulders and elbows, and a pocket for a CE certified back protector. 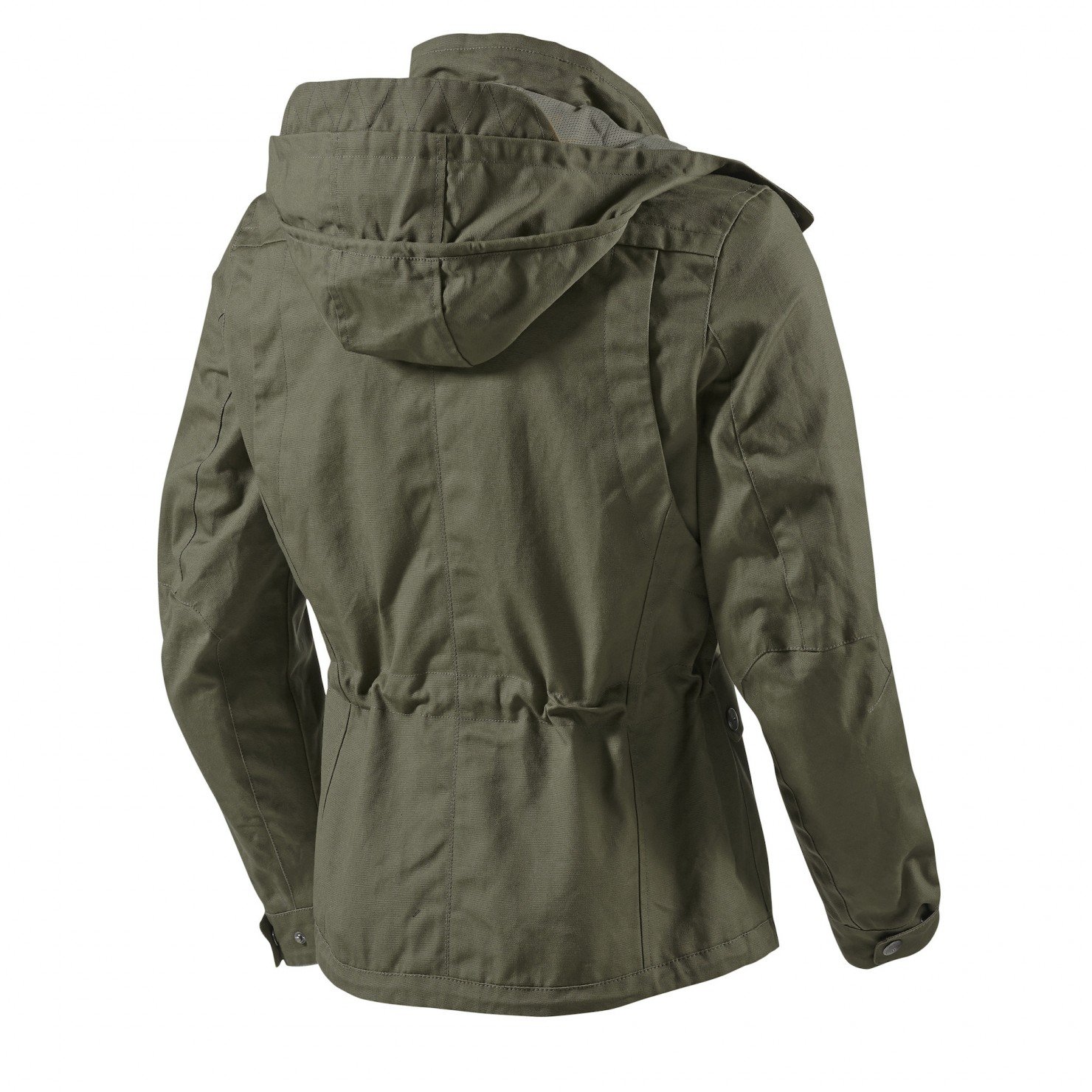