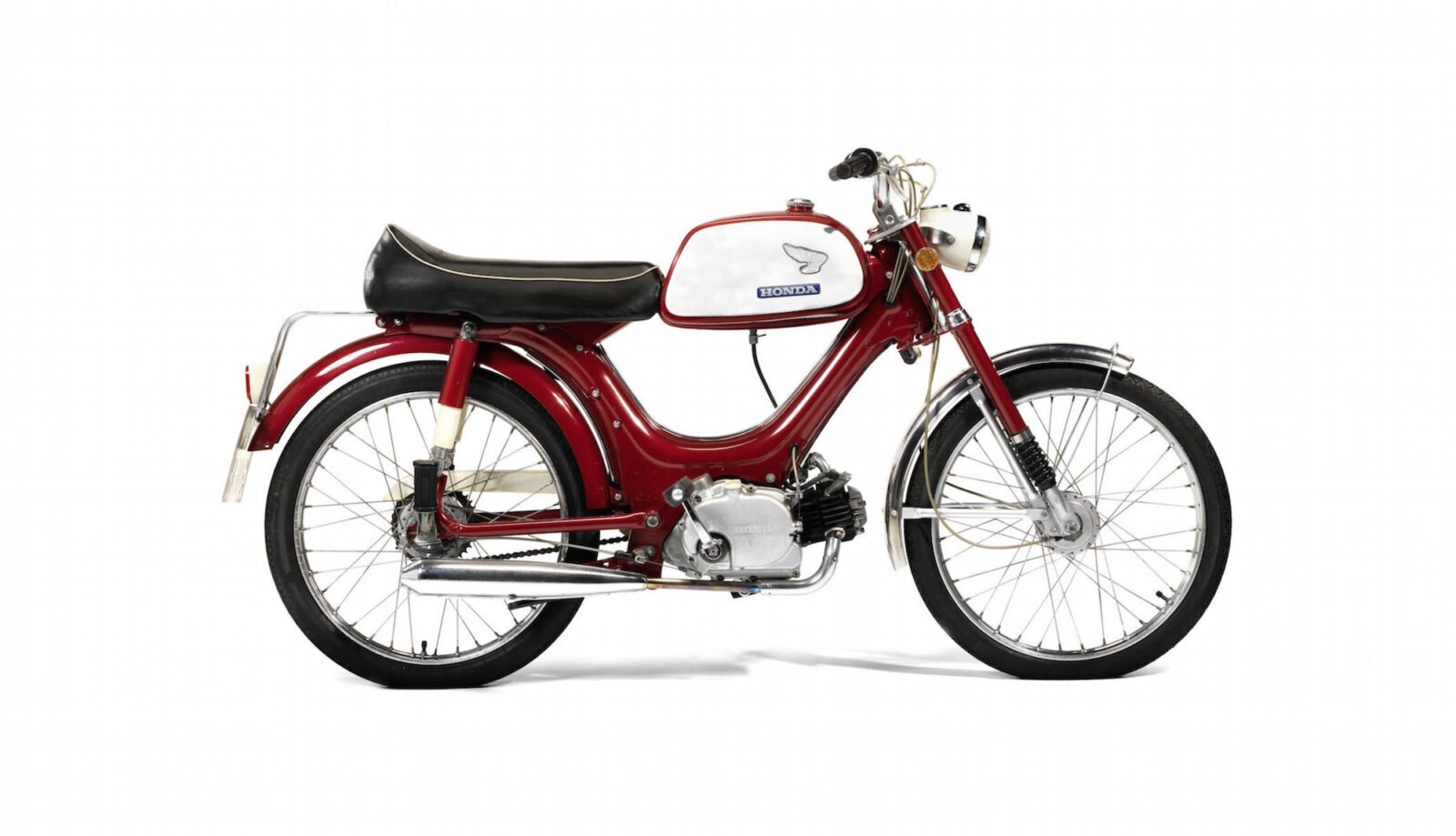 James May of Top Gear fame has been streamlining his personal collection over the past few months with former and future co-host Richard Hammond following his lead. May has already sold his Yamaha FS1-E and his 1984 Porsche 911 Carrera, and Hammond sold off his Triton and a number of other motorcycles in April this year.

The Honda PS50 is not a dissimilar bike to the Yamaha FS1-E, it’s the sports version of the popular PC50 model and it was highly sought after by teenage boys who weren’t yet eligible for a full motorcycle license. Whereas the PC50 had a step-through frame like the iconic Honda Cub, the PS50 had a motorcycle-style fuel tank, a motorcycle-style seat and a twist-grip gear change with a manual clutch.

Honda had designed the PS50 to looks as much like a motorcycle as possible to appeal to the almost-but-not-quite-old-enough-for-a-real-one crowd, and it did very well in the countries where it was sold. For reasons lost to time the Honda bean counters chose not to sell the little PS50 in the United Kingdom, so imported bikes like May’s are highly sought after by collectors.

Due to the impeccable restoration and ownership history enjoyed by this PS50 it’s likely that it’ll quickly surpass the estimated value of £1,800 to £2,400, these numbers just seem far too low for a moped with gold-plated bragging rights.

If you’d like to read more about this moped or register to bid you can click here. 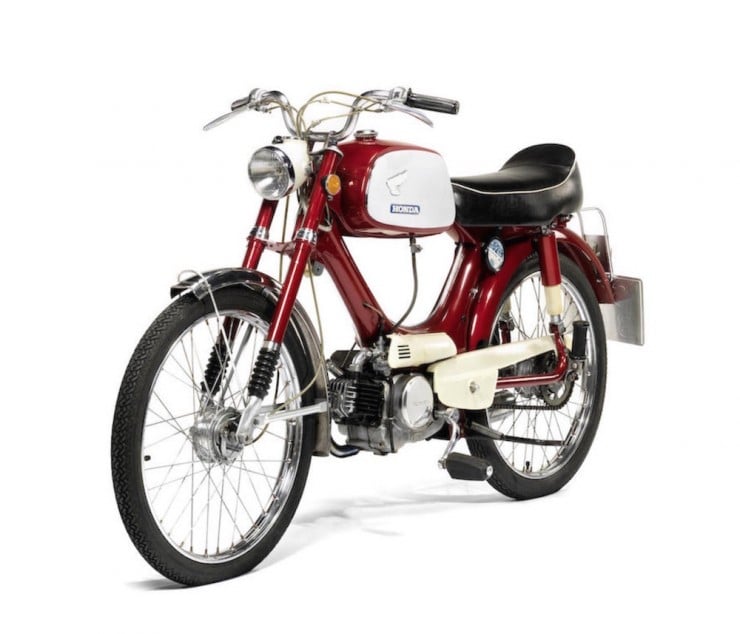 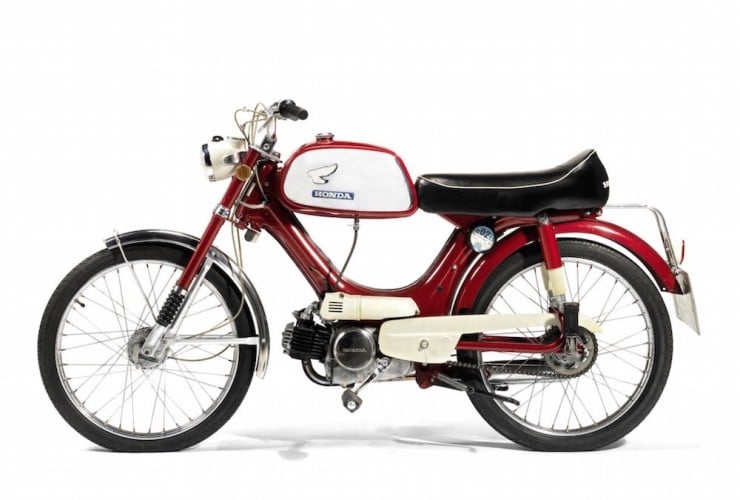 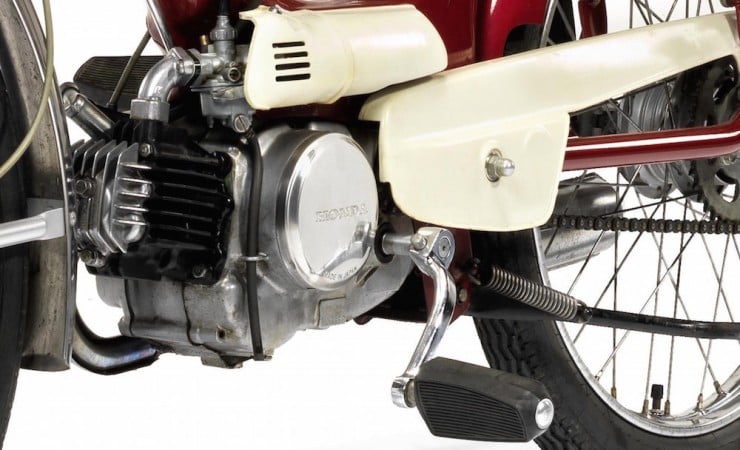 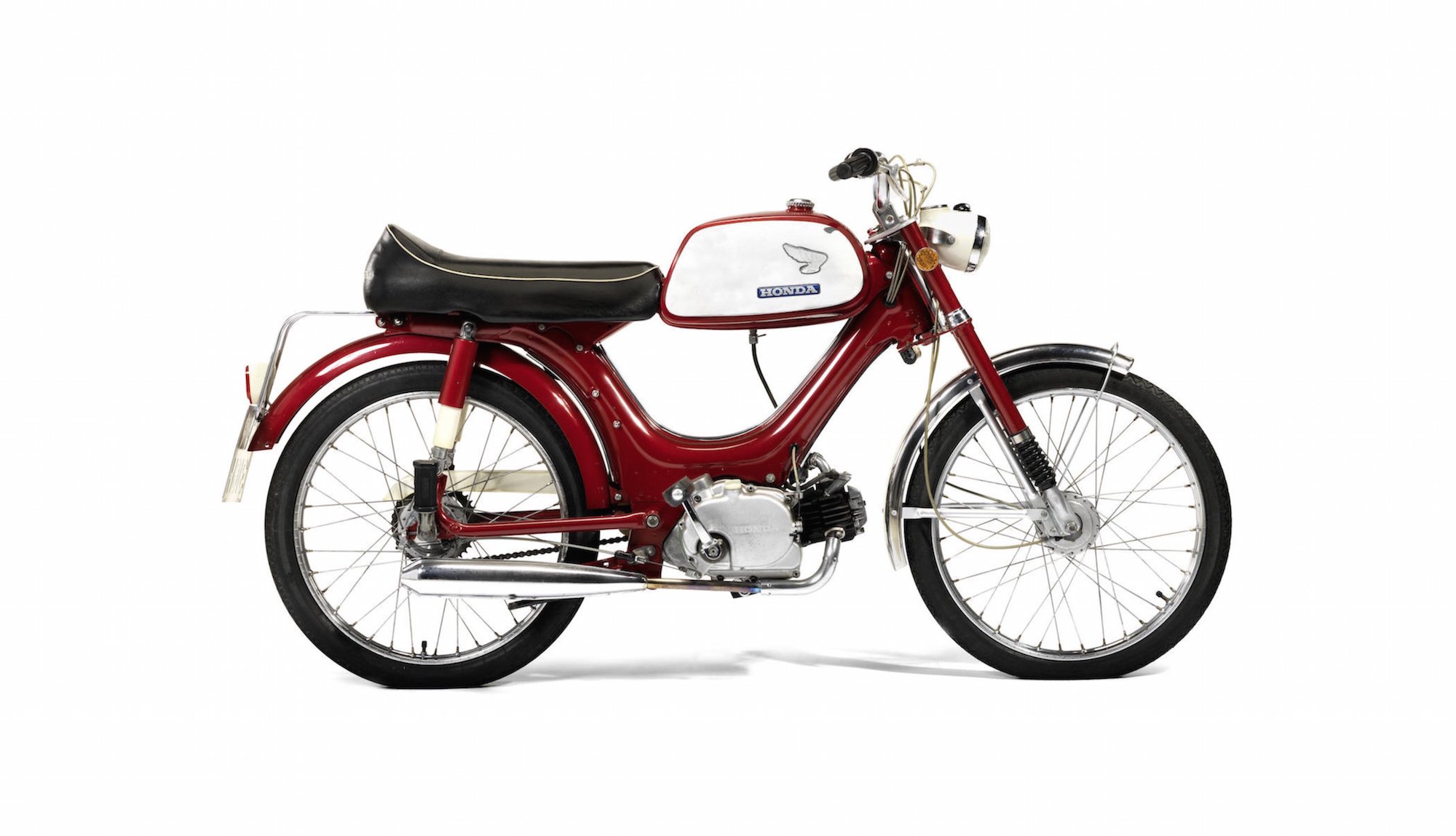