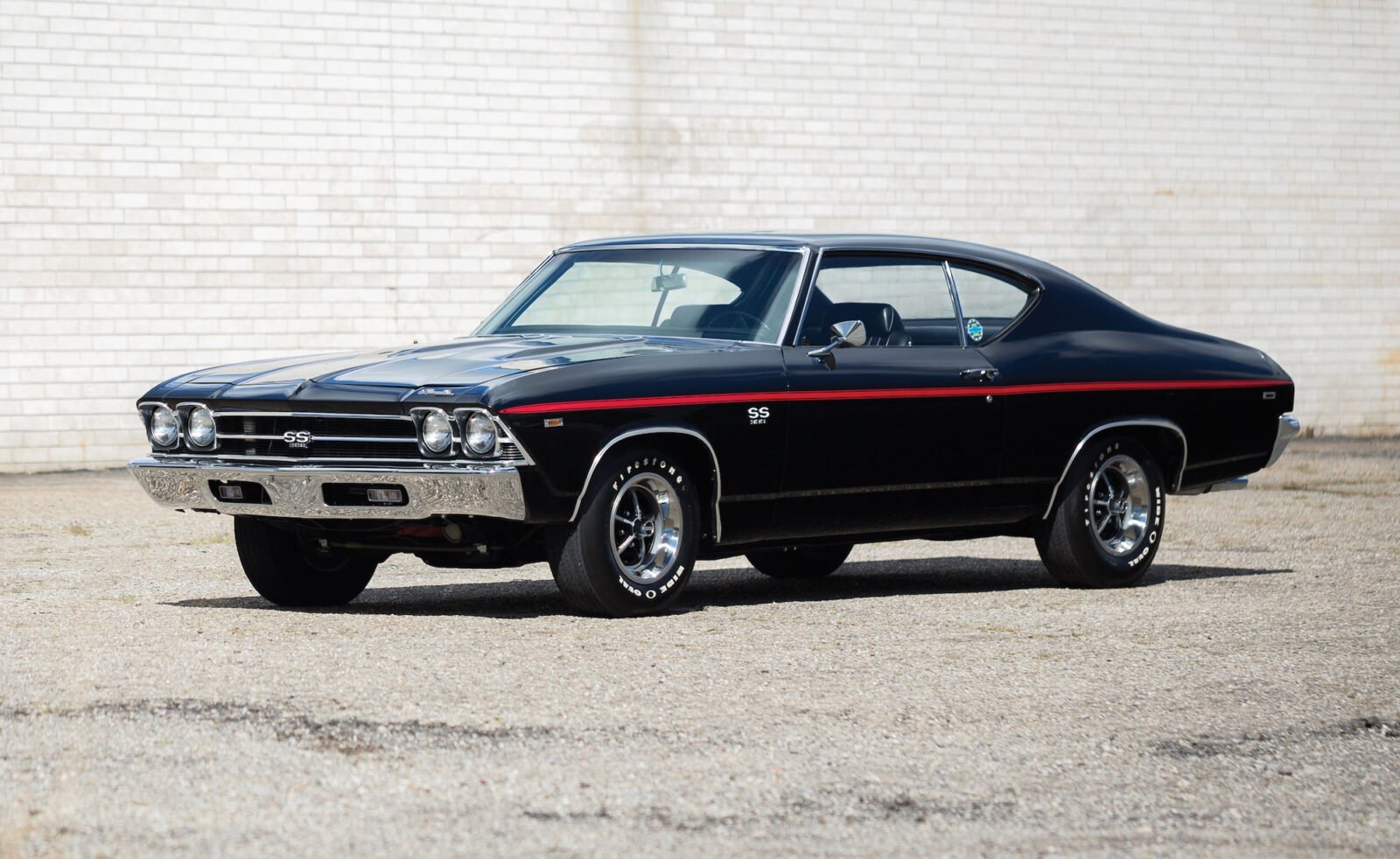 The Chevrolet Chevelle SS 396 L78 was a 375 horsepower version of the 396 cubic inch V8, it was the second highest spec that you could order a Chevelle in in 1969 – with the highest being the L89 offering identical power but including aluminium heads.

The smart money was always on the L78, it cost $252.80 more than the stock Chevelle SS but the L89 cost $647.75 more – and it was essentially identical from a performance perspective. Along with the upgraded 375 hp engine the L78 also came with the F41 heavy-duty suspension – this included stiffer springs, a large stabilizer bar and stiffer shocks on the front backed with a 4-link coil spring rear layout, also with firm shocks. The rear lower control arms were boxed by a plate welded across the sides for reinforcement and a rear stabilizer bar was bolted to the inner sides of the control arms – the upper arms were braced to handle the significantly increased torque of the L78.

The styling of the Chevrolet Chevelle SS is classic late-60s American muscle car – the Coke bottle side profile was the best in the business and the model competed solidly with the likes of the Ford Mustang.

The Chevelle SS you see here was nut and bolt restored two years ago by the specialists at Thornton Autoworks in Telford, Pennsylvania. It maintains its original drivetrain and Turbo Hydra-Matic 3-speed automatic transmission and 4.11:1 Posi-traction rear end, along with its original tuxedo black with black interior and red stripes.

It’s now one of the nicest surviving examples of the ’69 Chevrolet Chevelle SS 396 L78 in the country and it’s expected to fetch between $55,000 and $65,000 USD when it’s auctioned at the Auctions America Hilton Head Island event on the 31st of October 2015. If you’d like to read more or register to bid you can click here to read the full listing. 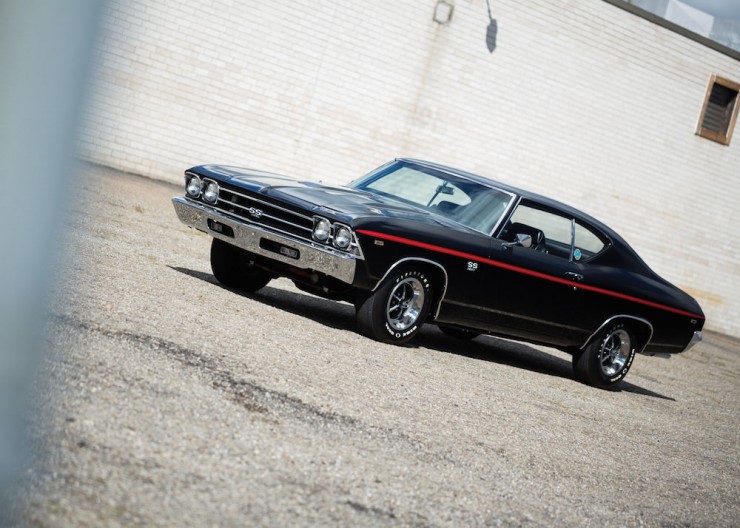 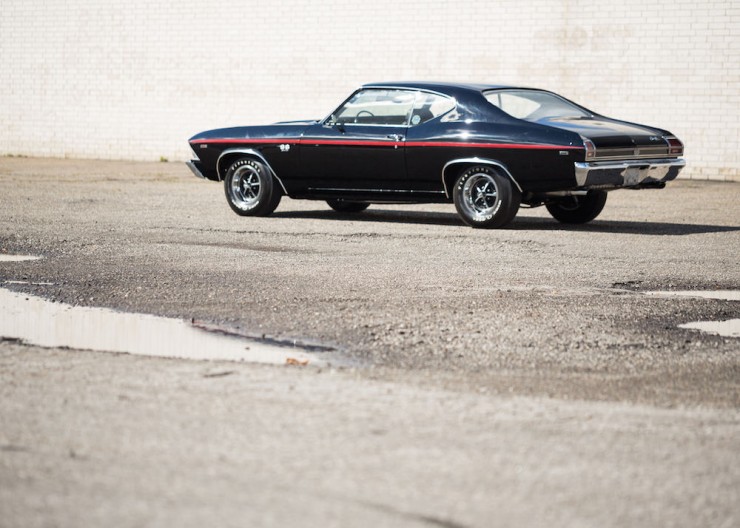 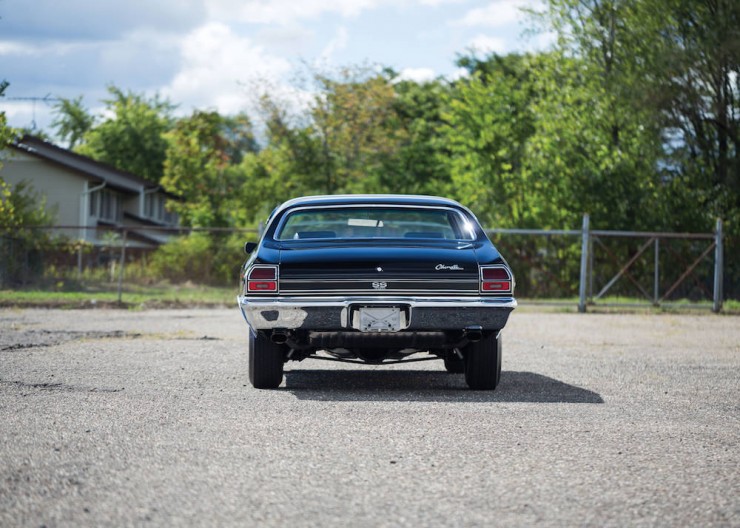 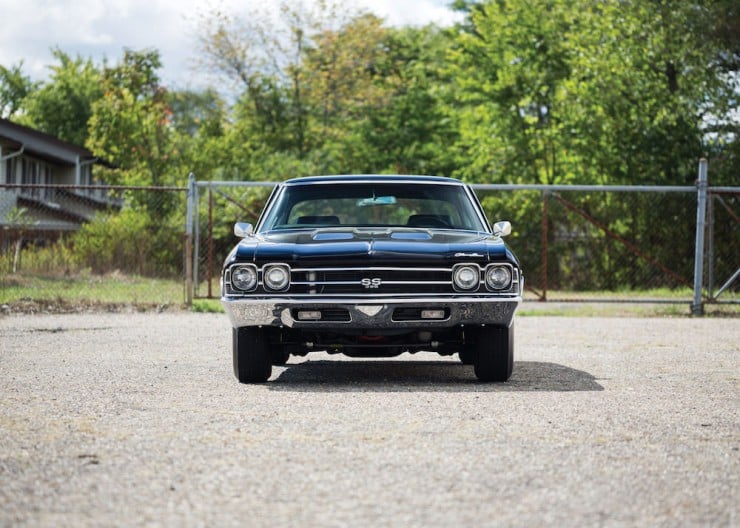 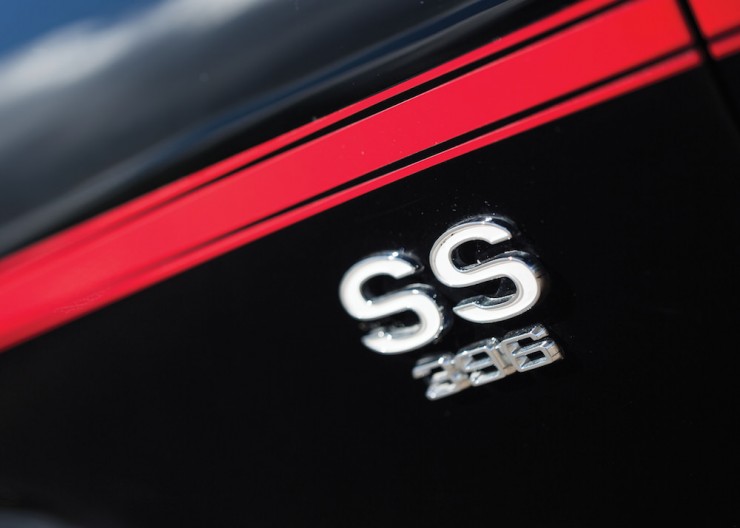 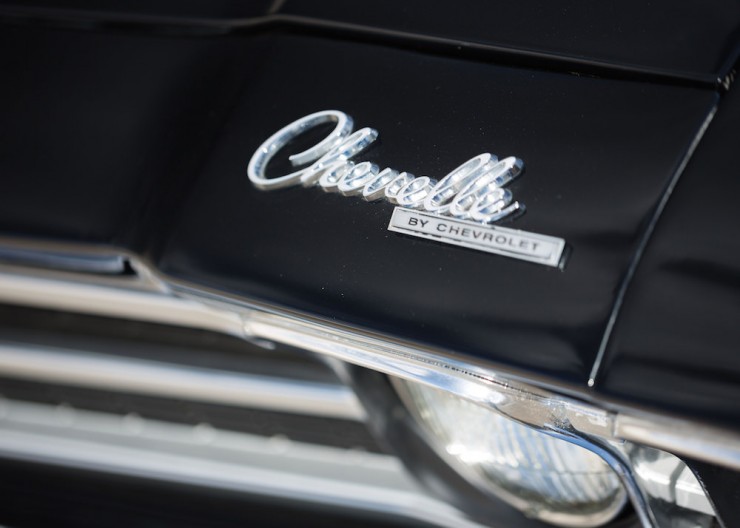 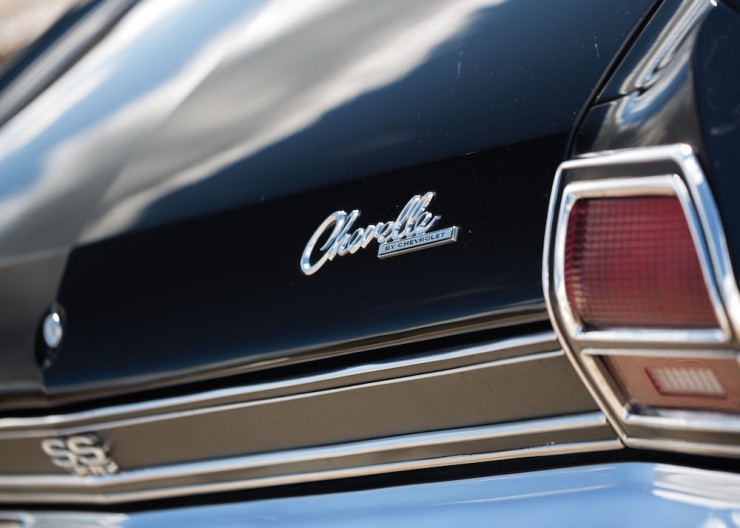 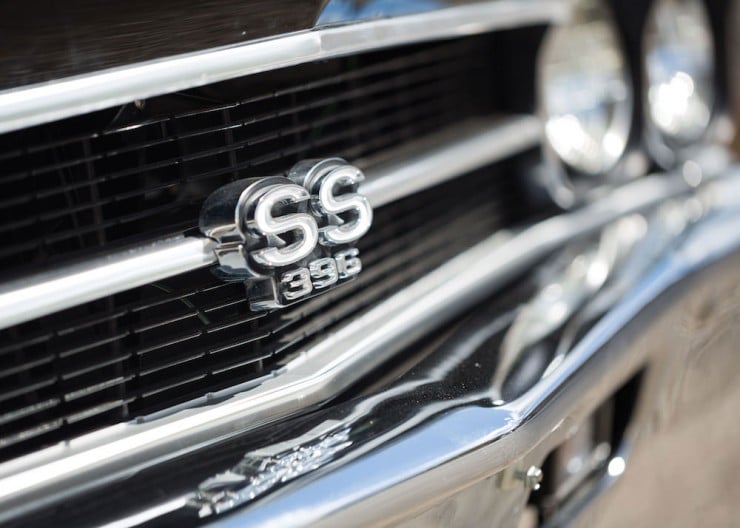 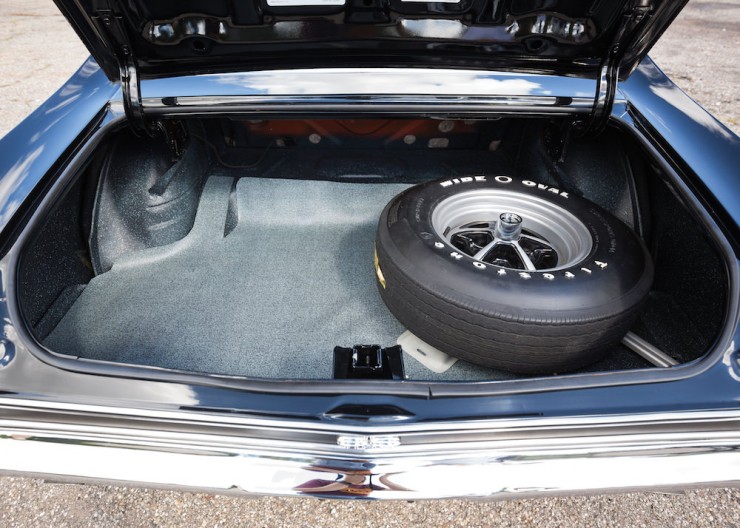 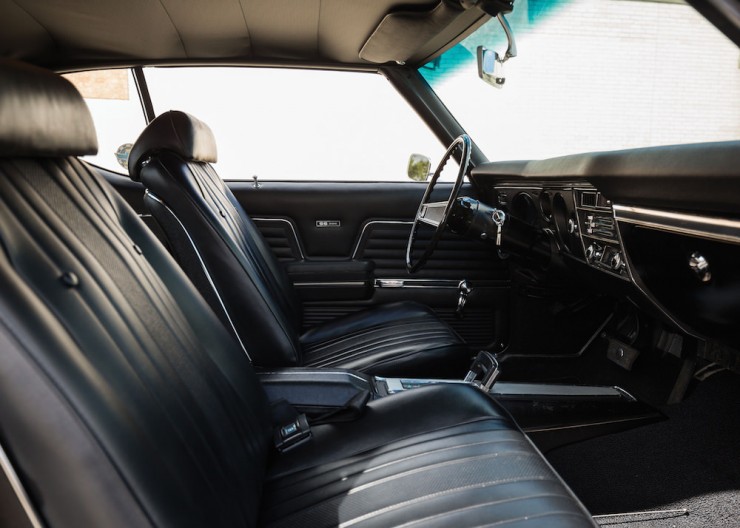 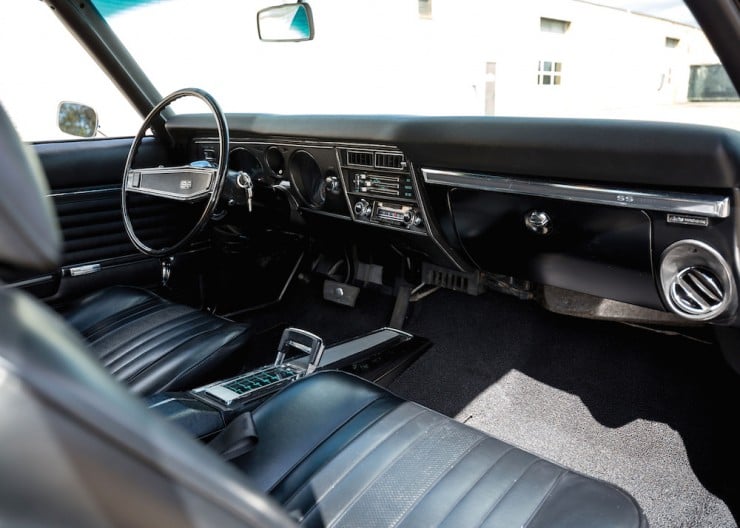 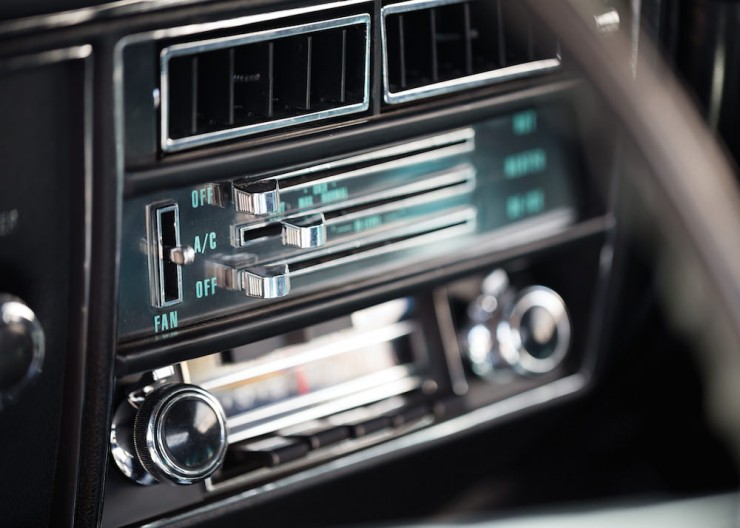 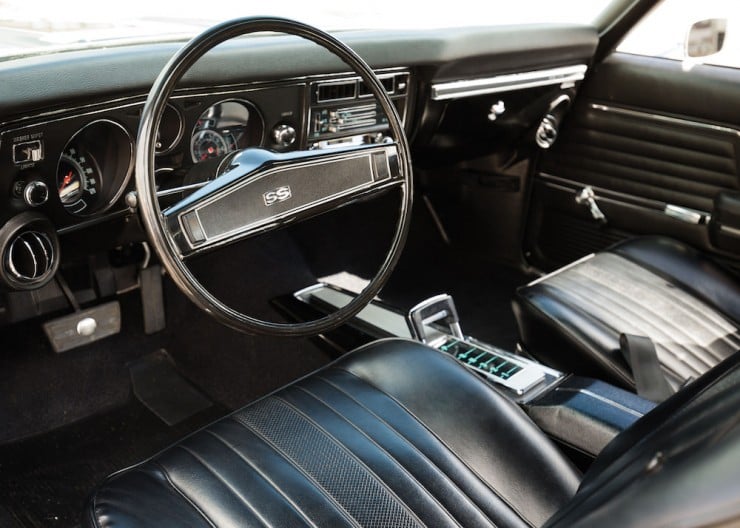 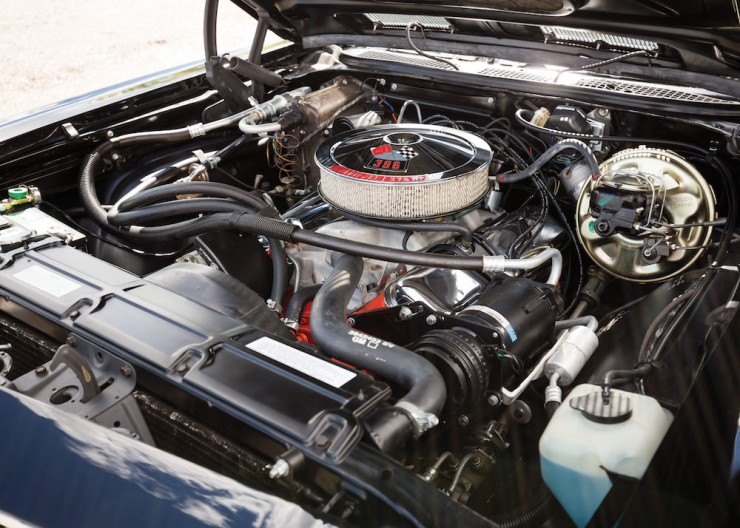 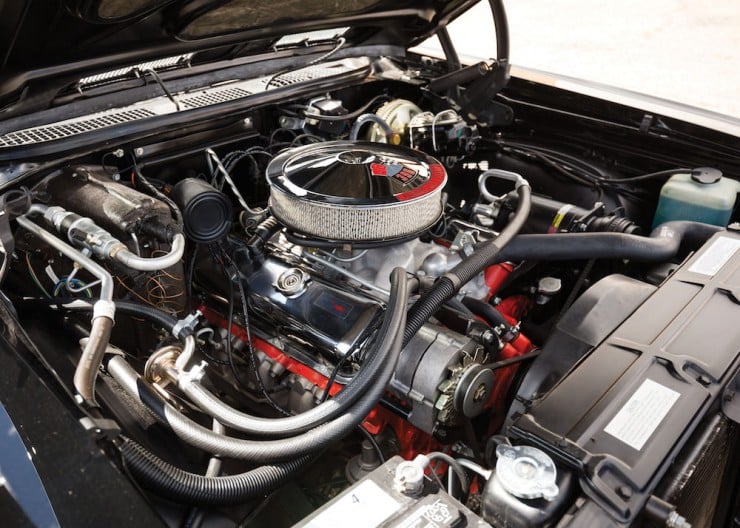 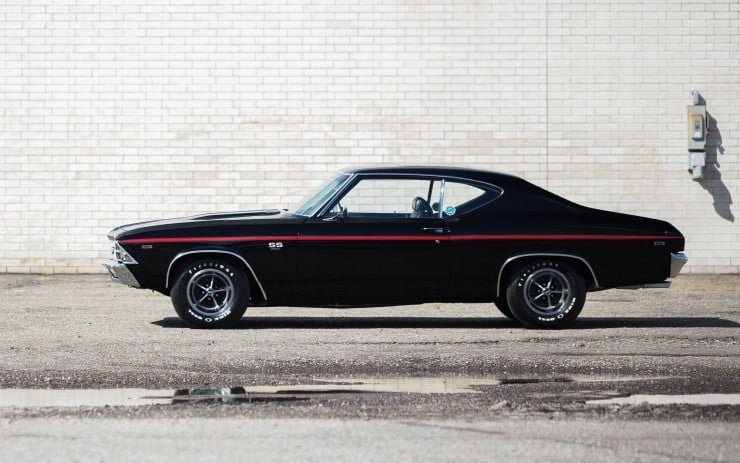 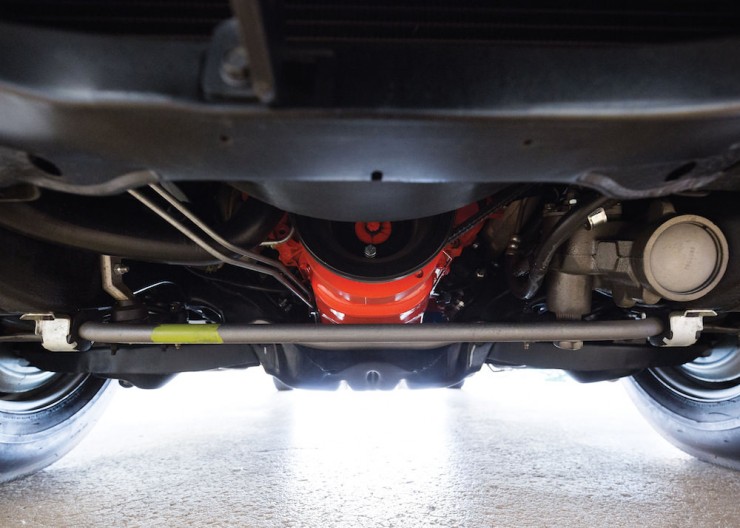 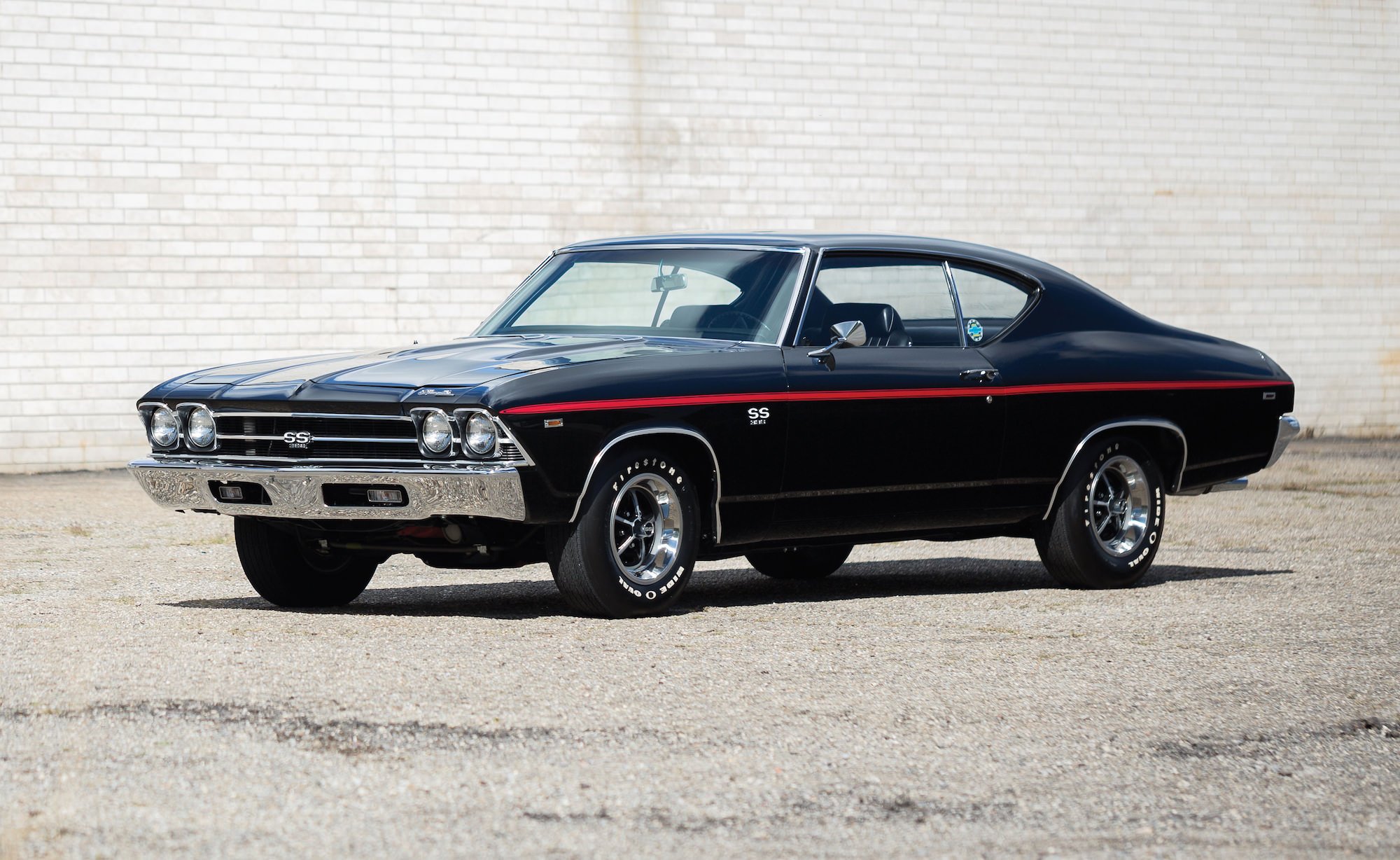 Published by Ben Branch - September 28th 2015
Related Posts
The Holden Piazza: A Turbo Hot Hatch From The Man Who Designed The DeLorean