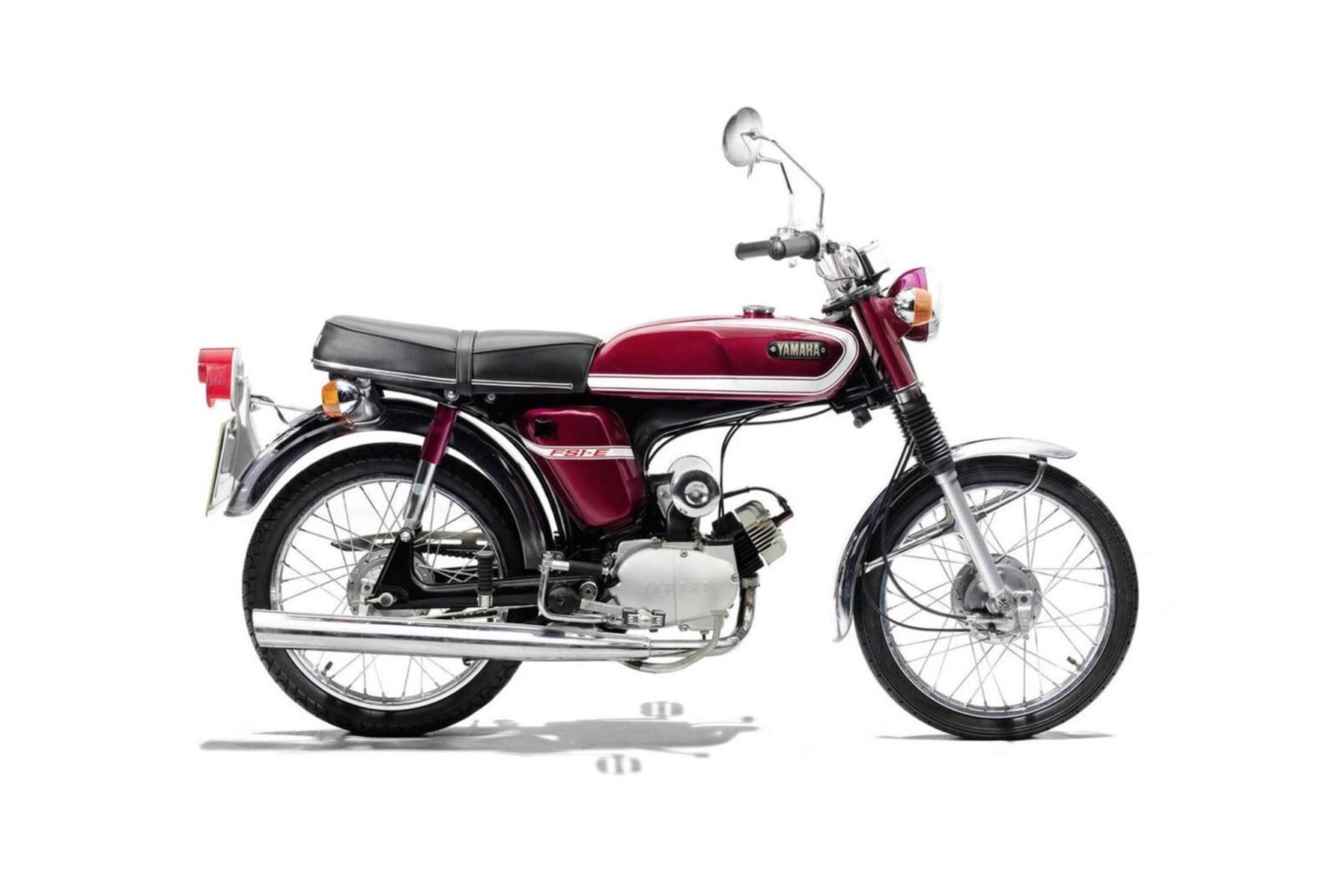 The Yamaha FS1-E is an icon of titanic proportions in Britain, the 49cc moped was legal for riders as young as 16 and it was quicker than anything else in its class – which of course led to it being the most desired motorcycle in the world to those under 17.

Yamaha developed the FS1-E specifically for England (hence the E appended to the name), legally it needed to have pedals fitted to be considered a moped – which of course is a motor-assisted pedal-cycle. The pedals weren’t particularly effective, it was far easier to get off the bike and push it than attempt to cycle it any significant distance – but the law is the law and the law insisted on pedals.

Every greasy-faced 16 year old FS1-E owner in Britain would swear on their life that their “Fizzie” could surpass 60mph, the truth of the matter is that even going downhill with a tailwind it would barely manage 45mph – but that feels supersonic when you’re in your mid-teens and the fastest thing you’ve ever been on was a push bike with a playing card in the spokes.

Yamaha fitted the FS1-E with a ring-a-ding-ding two-stroke 49cc single cylinder engine capable of 4.8hp at the crank, it was fed by rotary disc-valves and it powered the rear wheel via a 4-speed transmission and chain drive. It had originally been built with a 5-speed box but it had been too quick – and it needed to lose it’s highest ratio in order to satisfy Her Royal Majesty’s automotive bureaucrats.

The Fizzie you see here belongs to a man named James May, a British automotive journalist and former co-host of a little automotive show that wasn’t called Fifth Gear.

May wrote a wonderful piece on the FS1-E for the Telegraph back in 2006 and 5 years later in 2011 he finally bought one – from a  hair-wax enthusiast called Richard Hammond.

As is always the case with the Fizzie, no one owns one forever. Each owner has theirs for a year or perhaps a little longer and then passes it on, hopefully slightly improved with a few more miles on the clock and a couple of bugs imbedded in their teeth. May will be selling the bike you see here out of his personal collection at the Bonhams Spring Stafford Sale on the 26th of April 2015 – somewhat surprisingly it’s estimated to be worth a rather reasonable £2,000 to £2,400 despite its provenance and remarkably good condition. 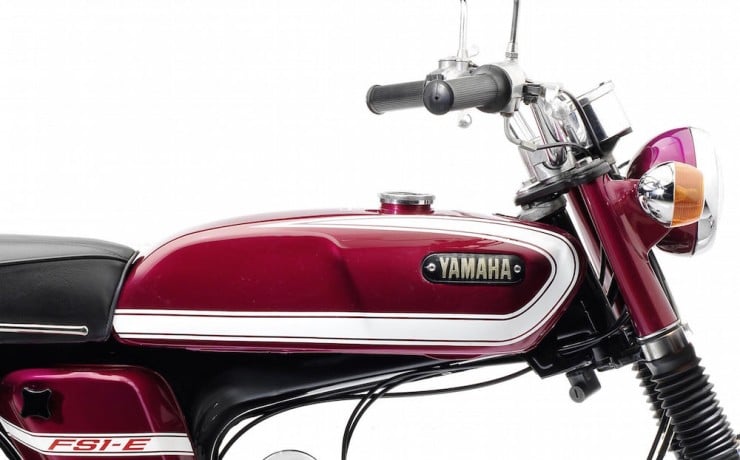 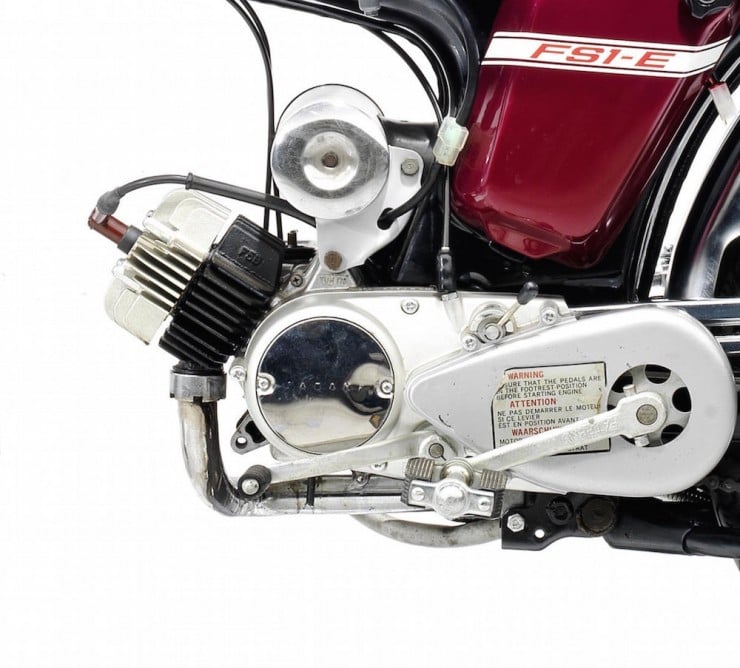 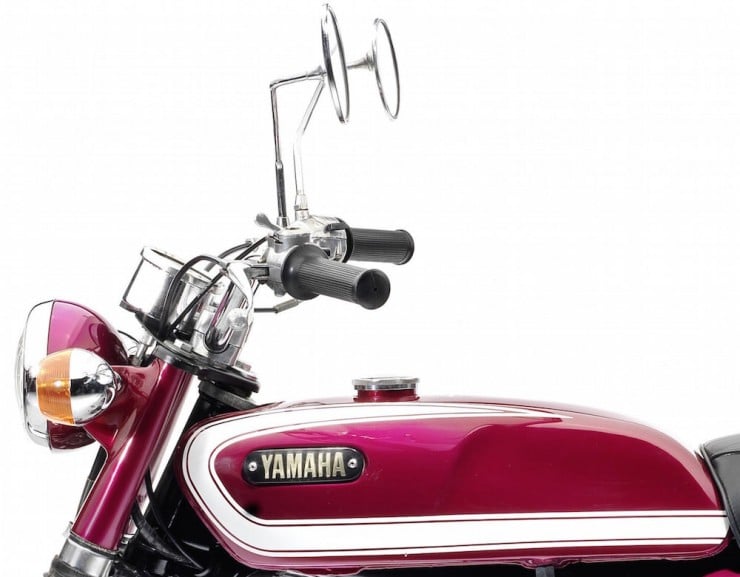 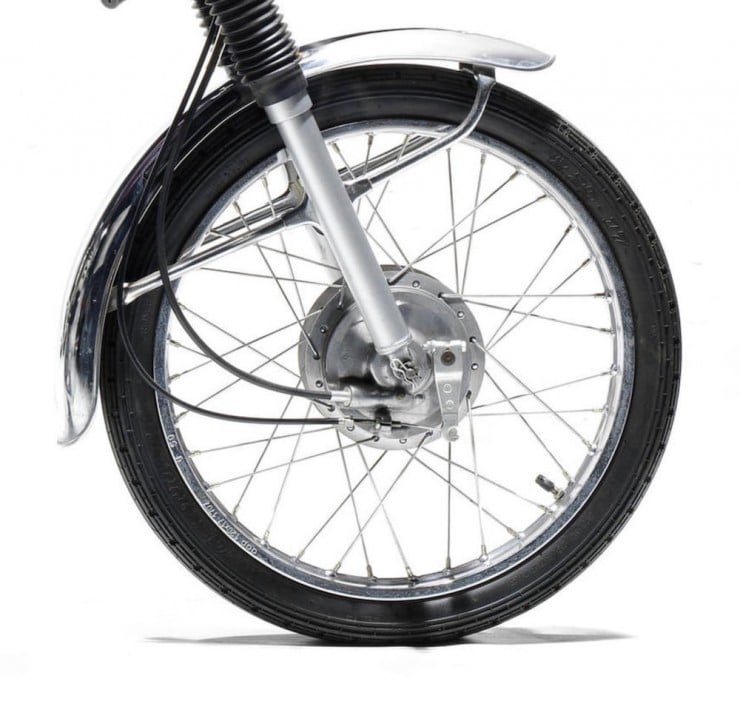 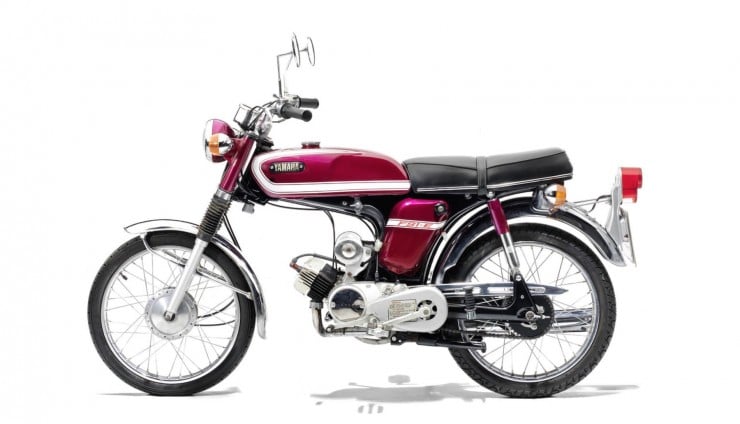 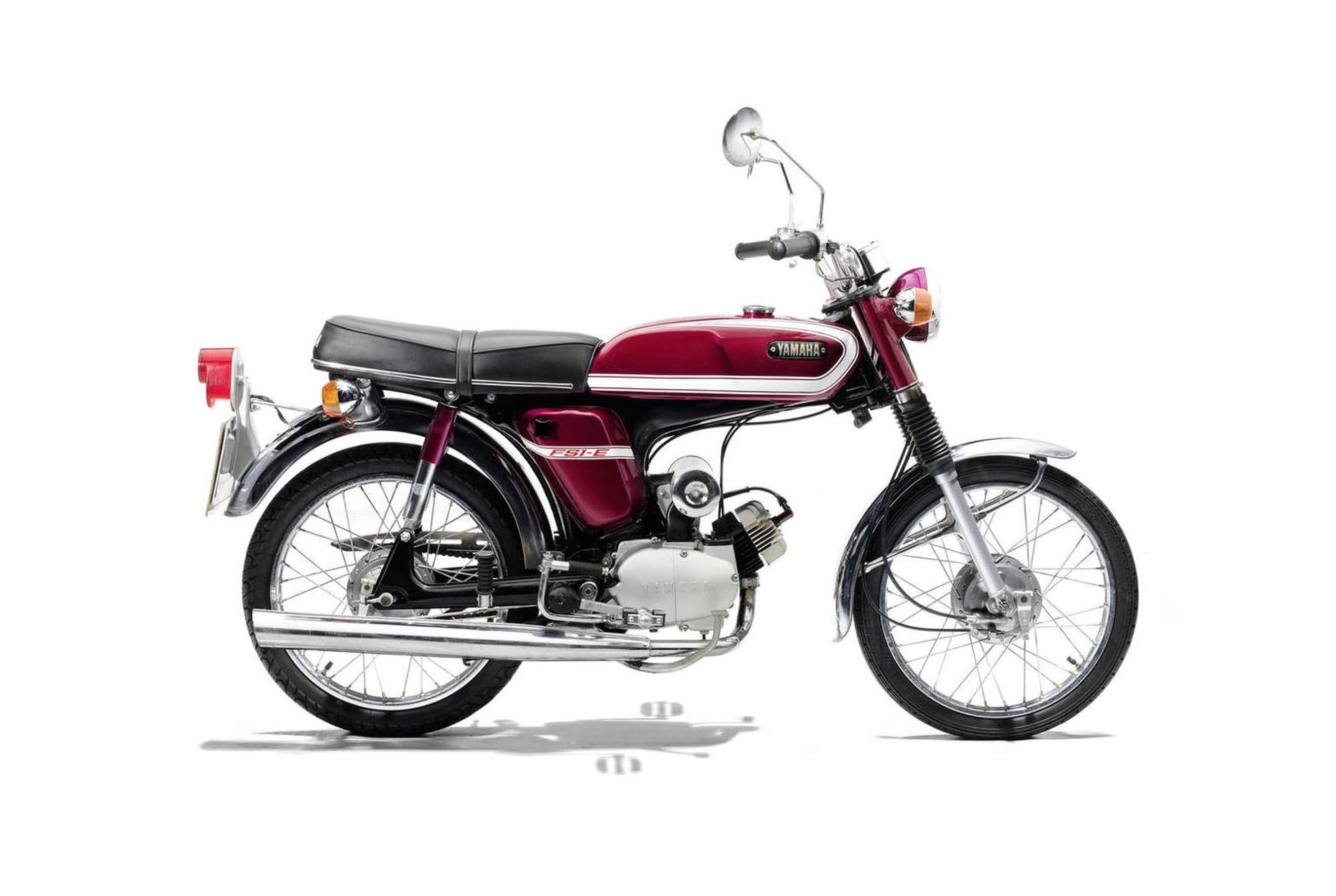