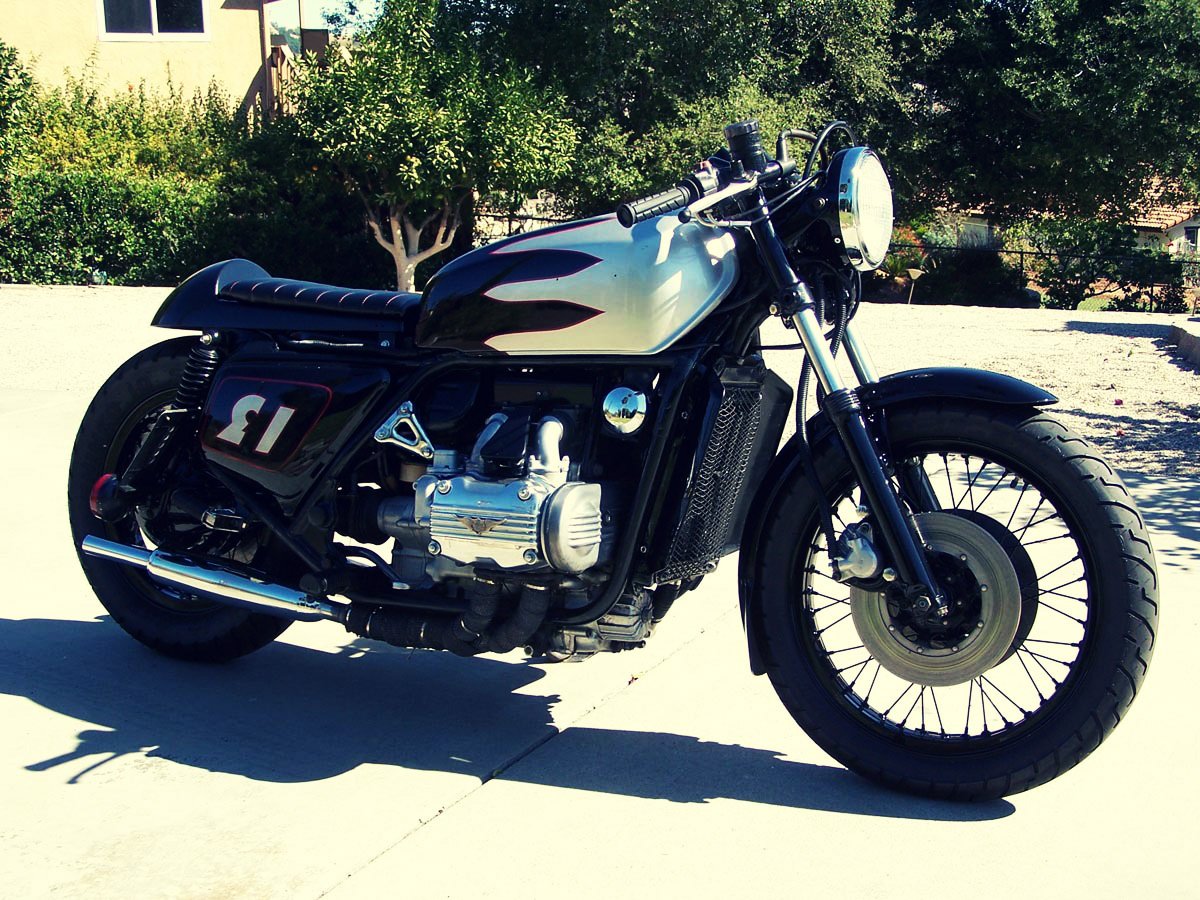 The Honda Goldwing isn’t the most obvious choice for a café racer custom, that said, the Goldwing cafés that I have seen built have all been very capable looking and notably handsome motorcycles.

This 1975 bike is a great example of what a typically heavy and cumbersome motorcycle can become in the hands of someone who knows what they’re doing, in this case the custom work was all done by Cycle Squads based out of Sab Diego County, California.

I’m not going to list all of the custom elements on this motorcycle, simply because it would take up too much room, trust me when I tell you that everything you can see has been either custom made, reconditioned or reworked. The paint job on that fuel tank and oil cover is just the sort of thing that appeals to me, it’s retro and has managed to avoid looking tacky or, heaven forbid, wannabe-Hell’s-Angel.

The bobbed rear end gives the bike that great, forward leaning feel that sets good café racers aside and the twin, underslung exhausts complement the symmetry of the build, something that many builders seem to screw up.

If you have $7,000 sitting in an offshore account hiding from the tax man, this could be a great little buy, it’s available via eBay here. 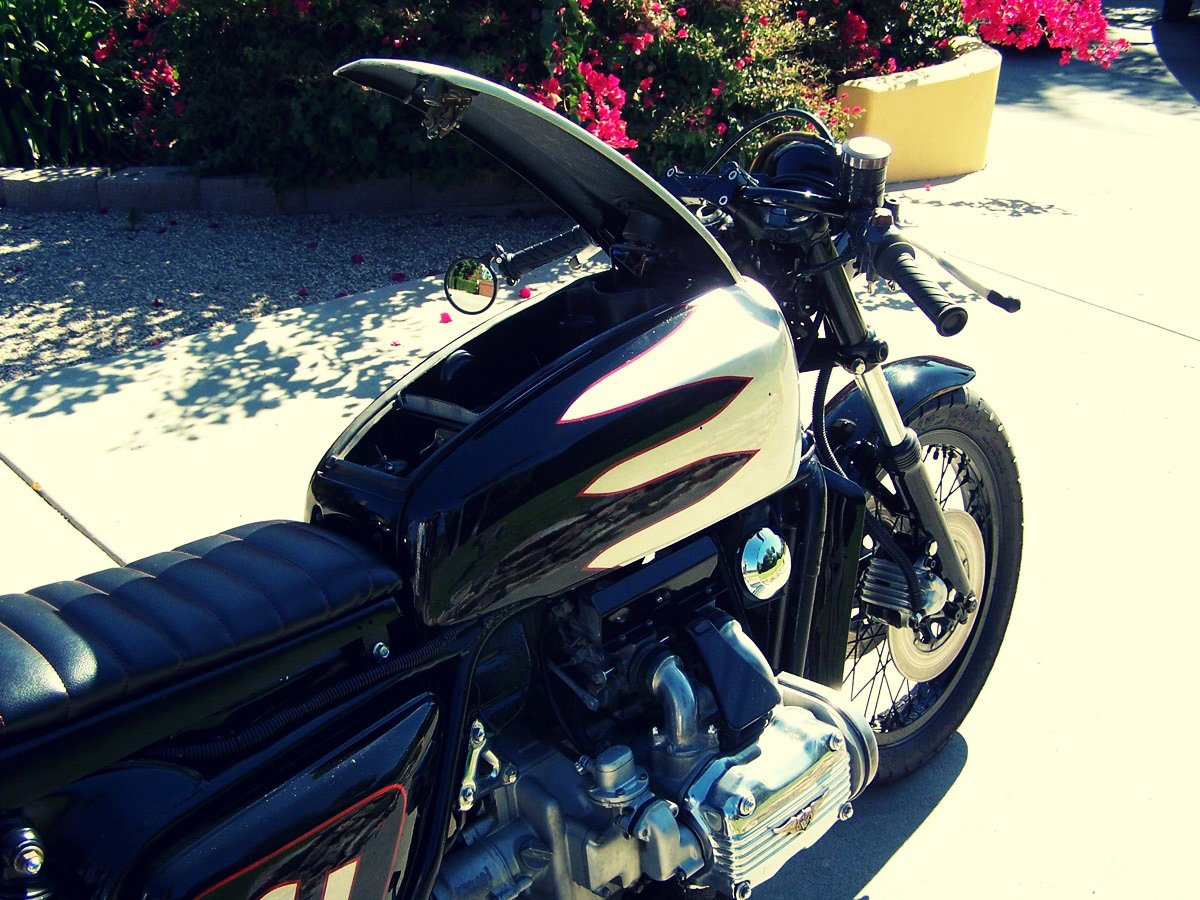 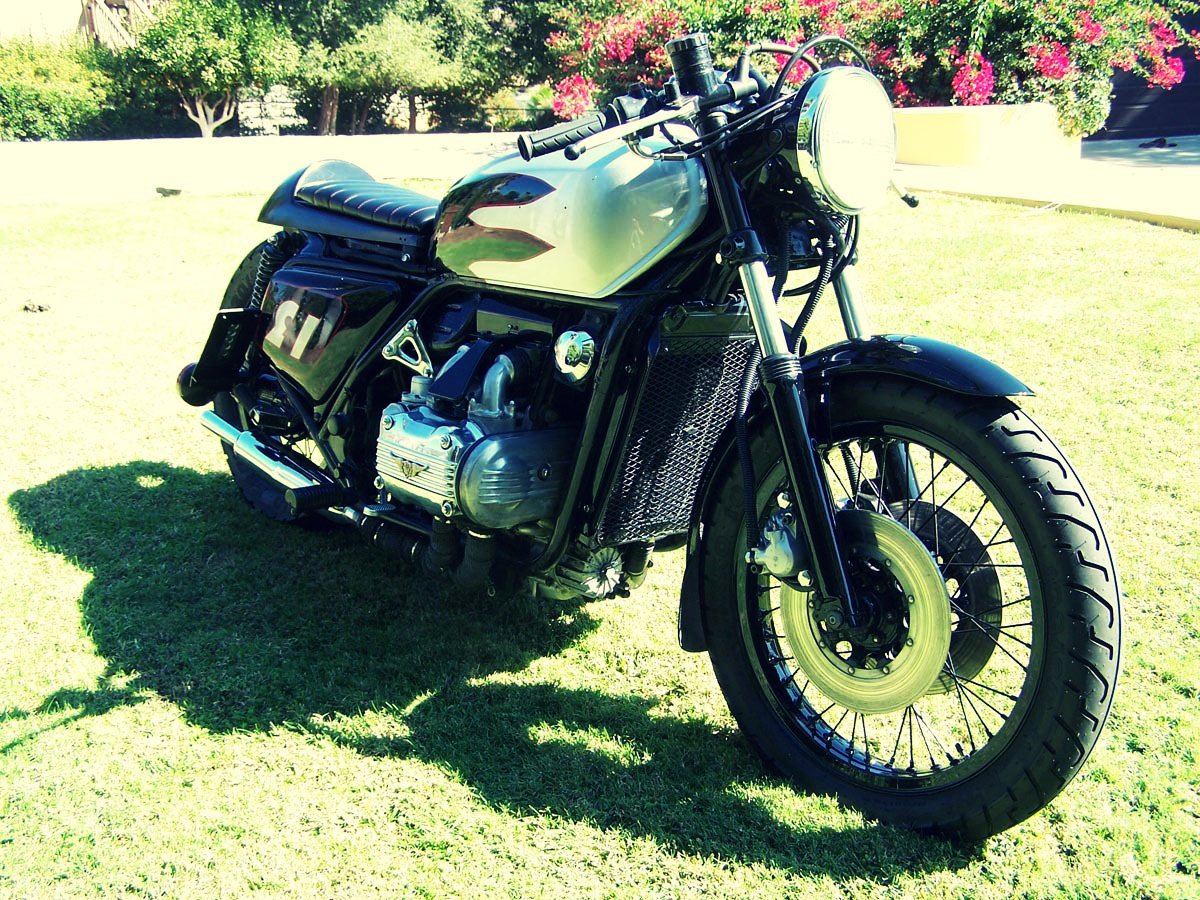 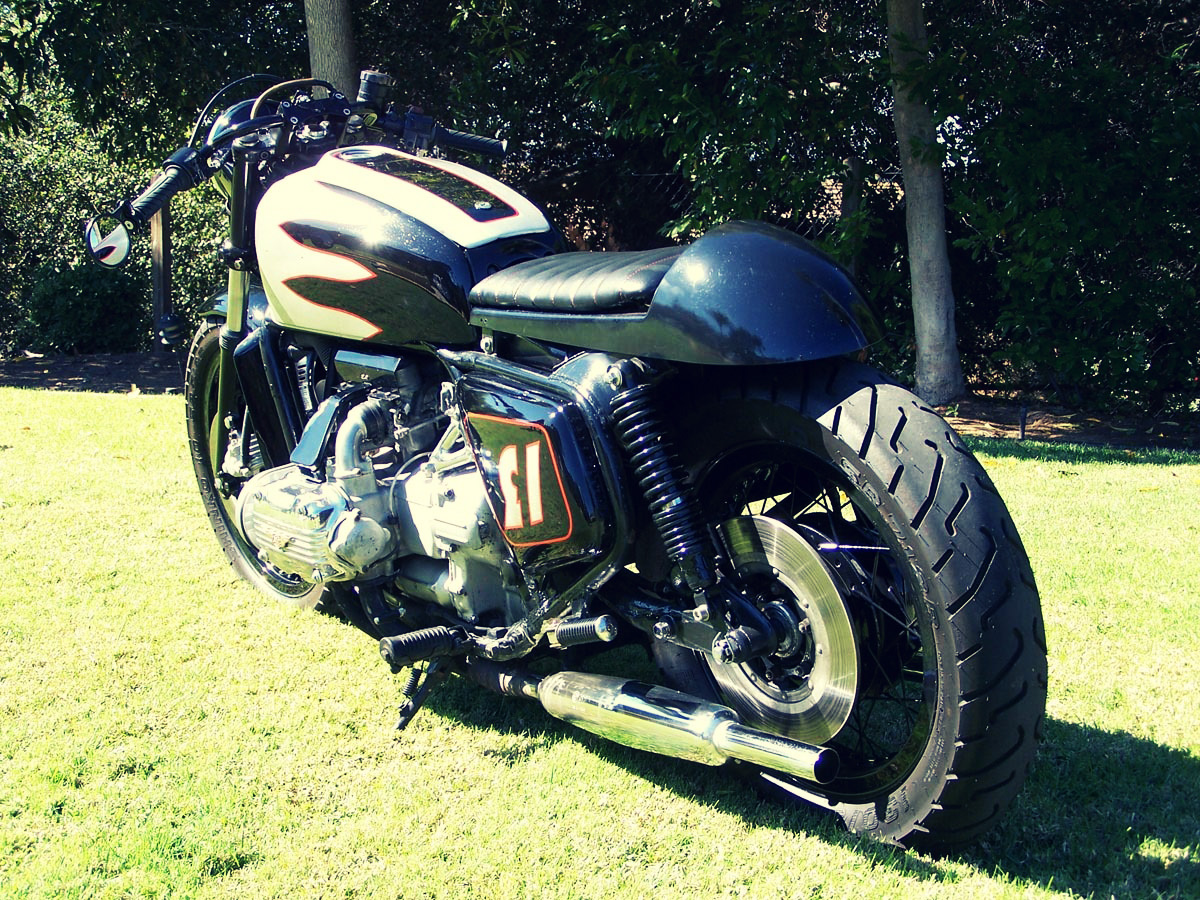 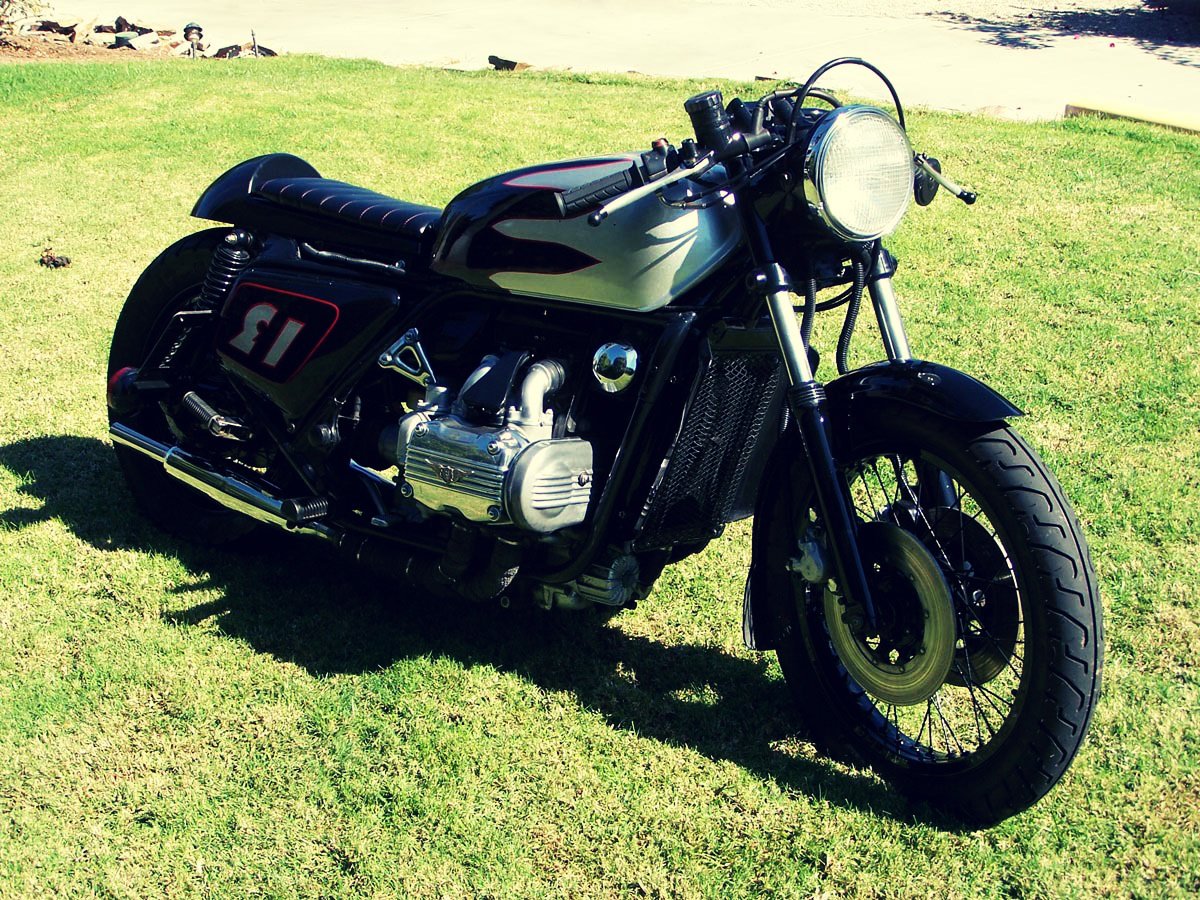 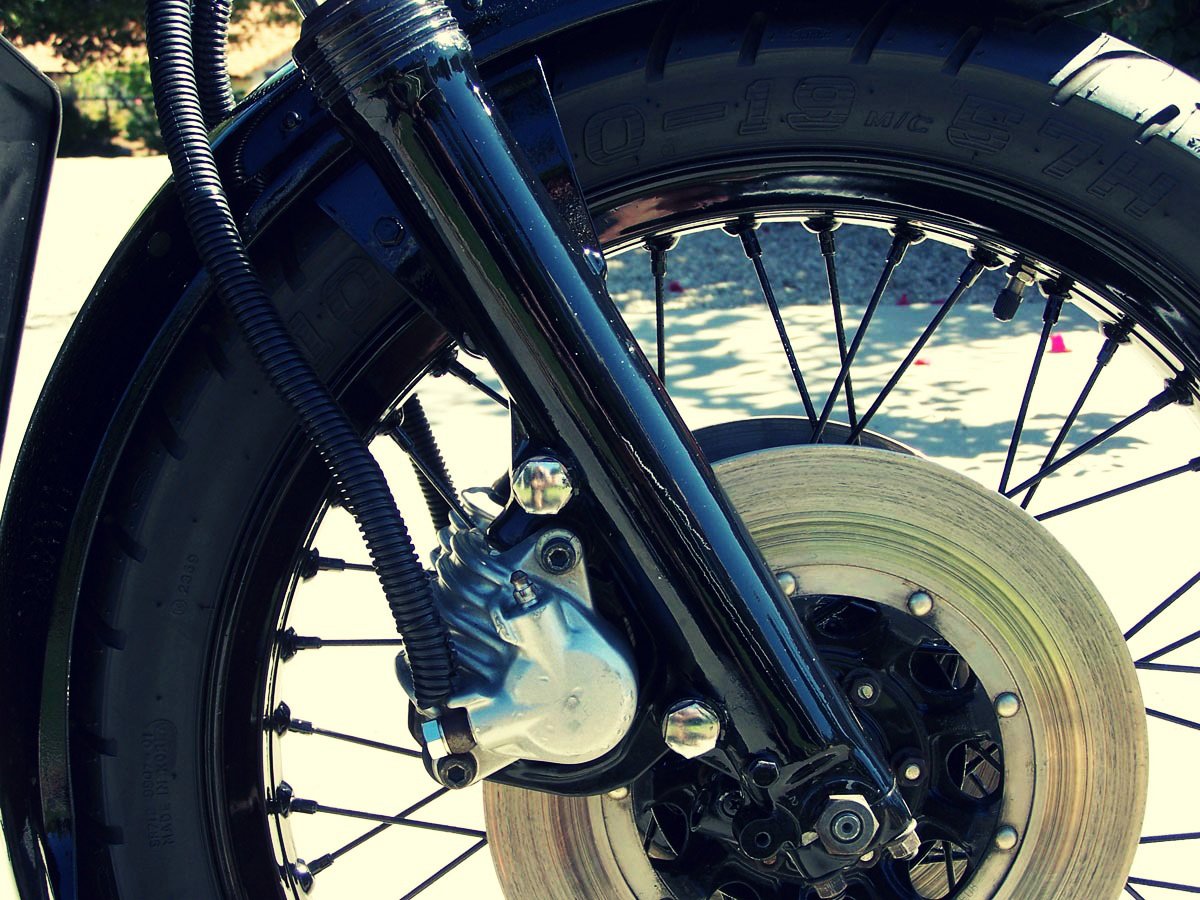 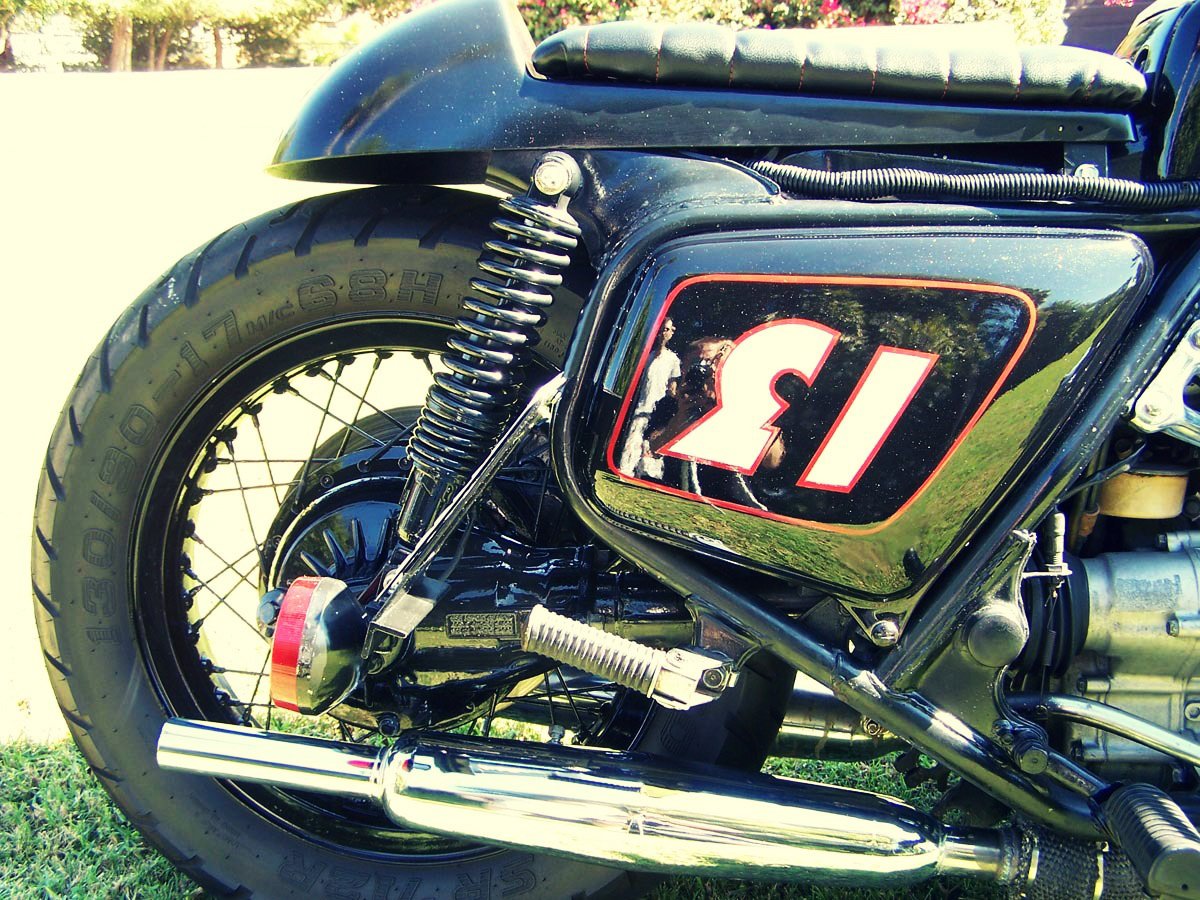 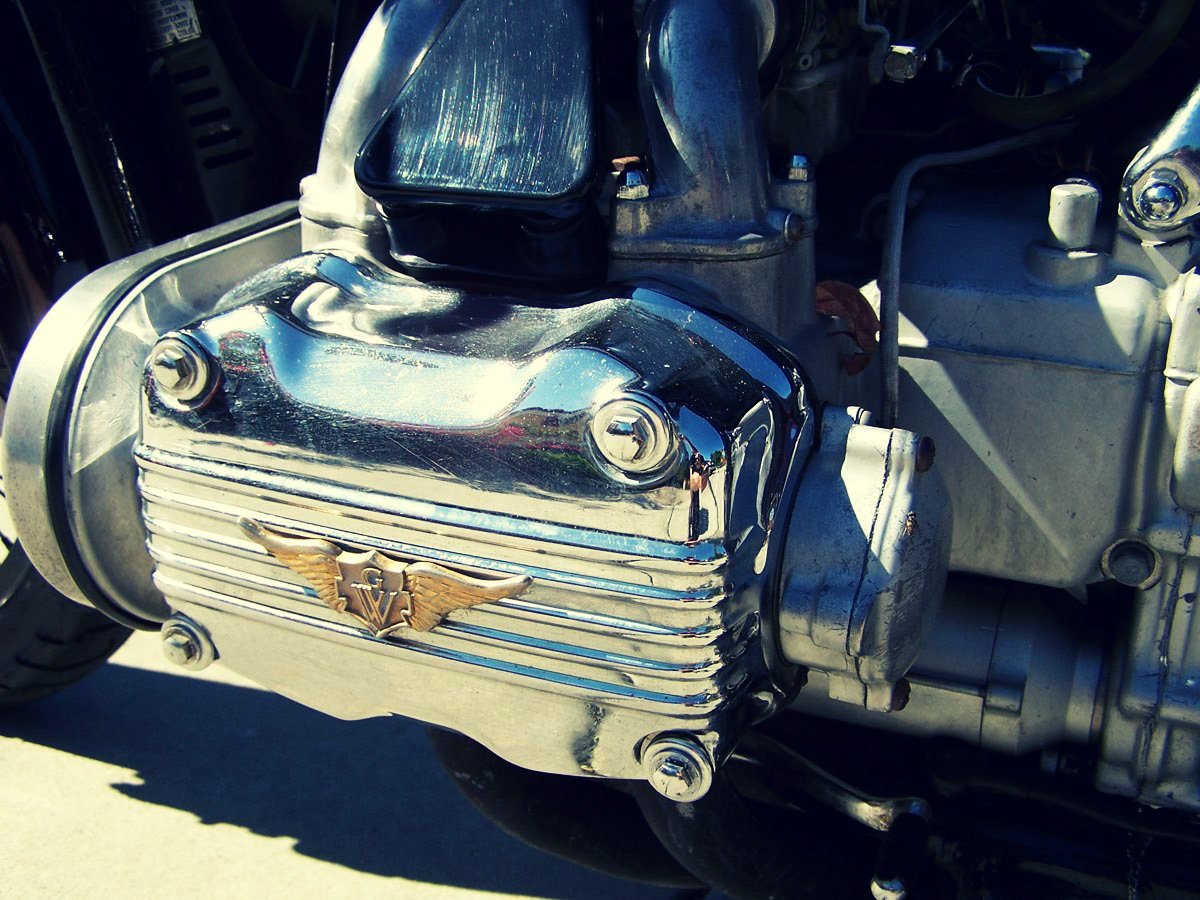 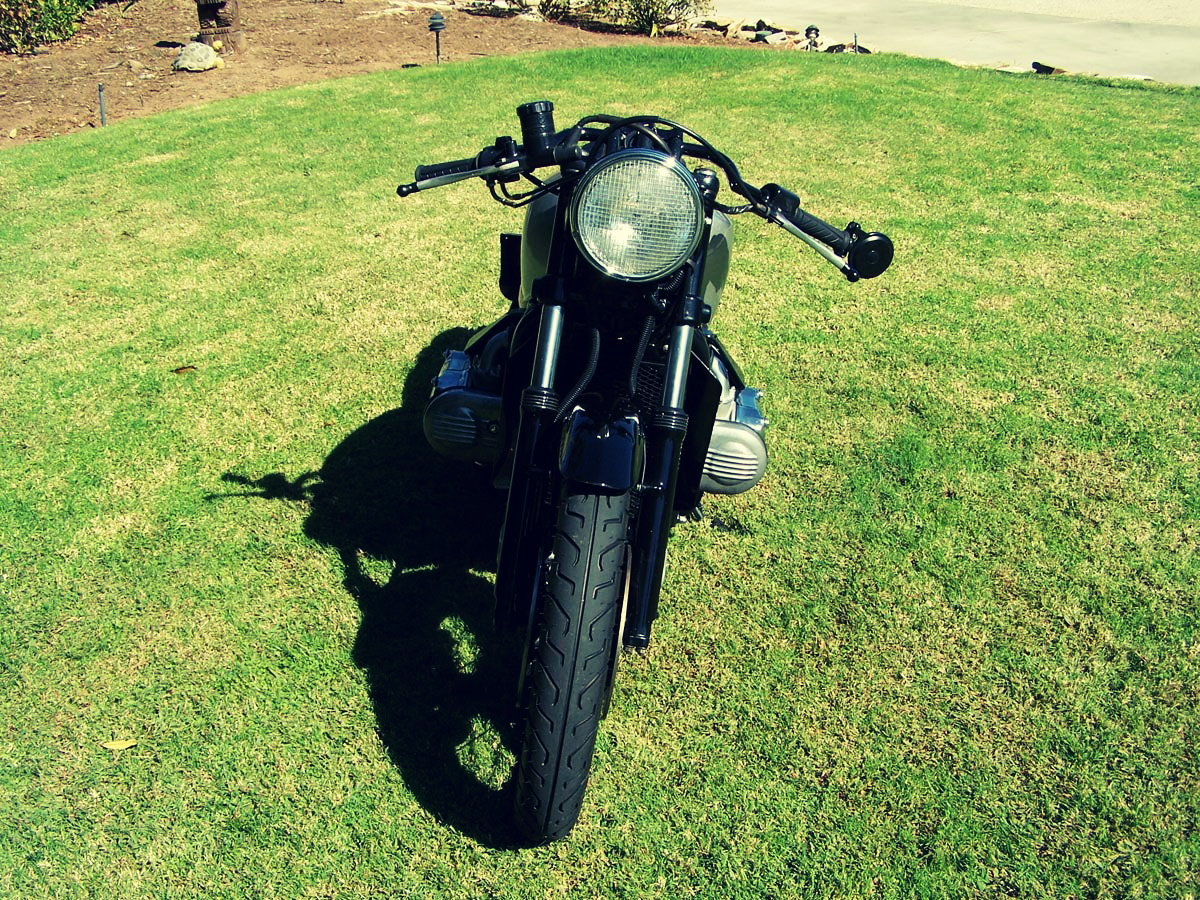 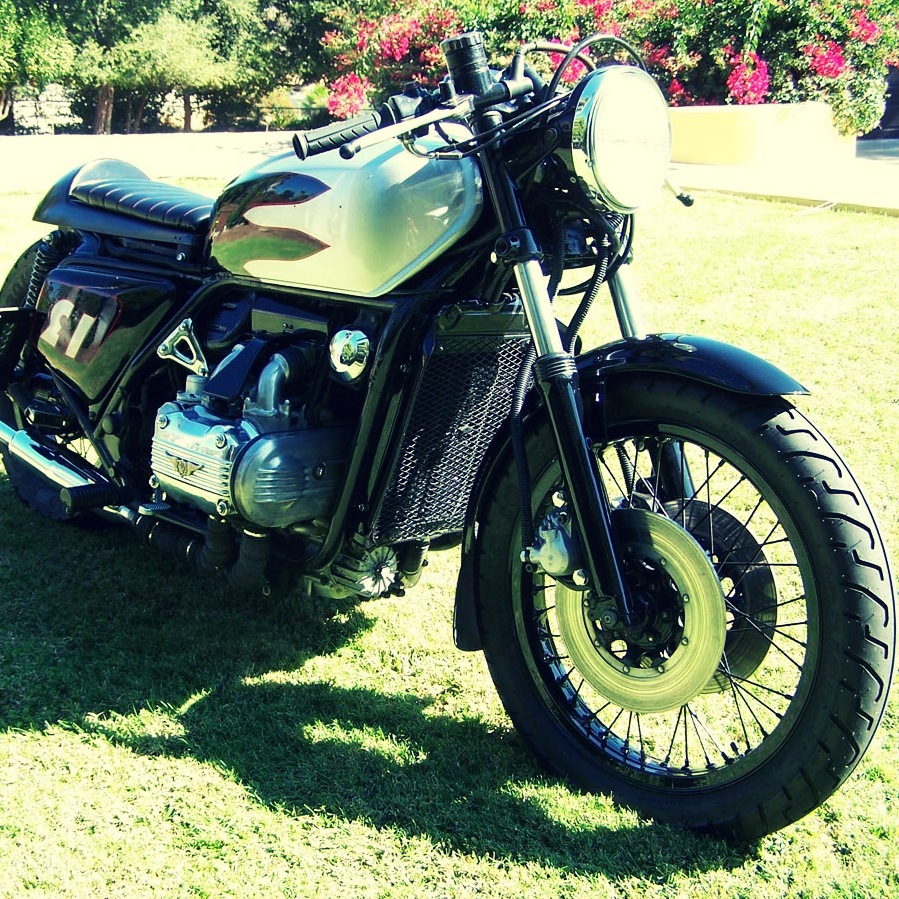