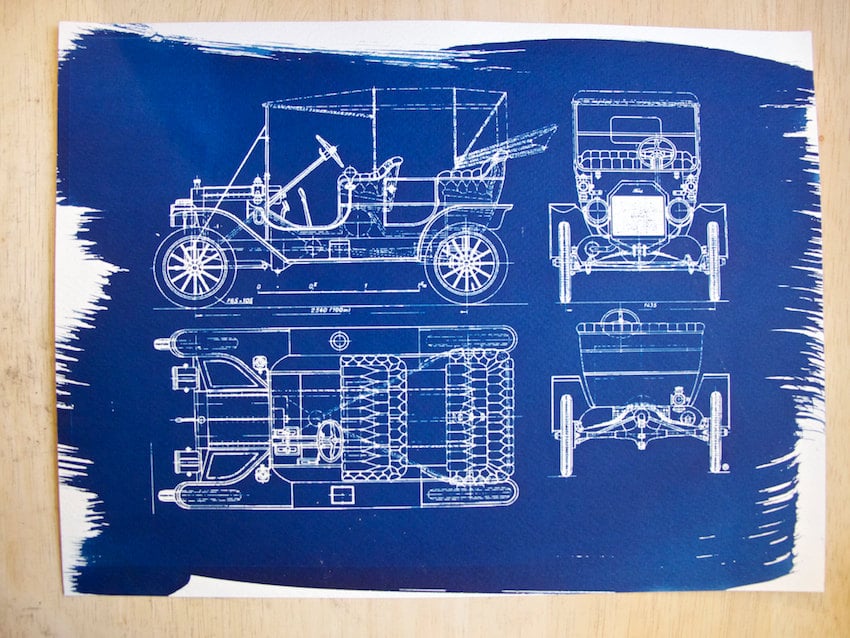 These beautiful blueprints, or cyanotypes, are handmade in England using the same process created by Sir John Herschel in 1842. They come on heavy grade 300gsm paper and are possibly the perfect adornment for a garage or workshop wall. 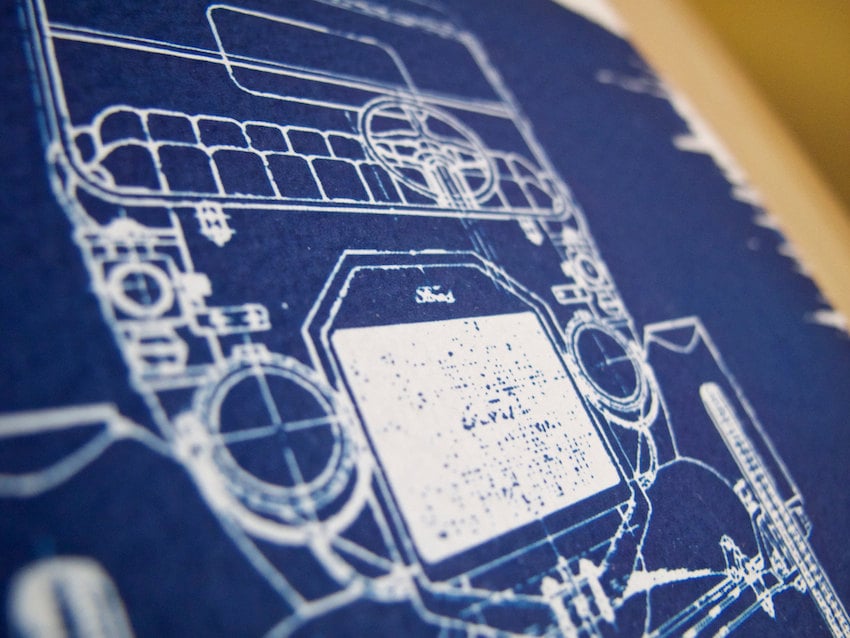 This unusual Fiat 1100 driving school model was made by Werner Degener to give driving students a detailed understanding of exactly how cars work – including an X-ray look inside the engine, gearbox, and steering…

This is undoubtably one of the most unusual vehicles we’ve ever featured on Silodrome, and it’s going to ruffle a lot of feathers. What you’re looking at here is a creation by famed French artist…