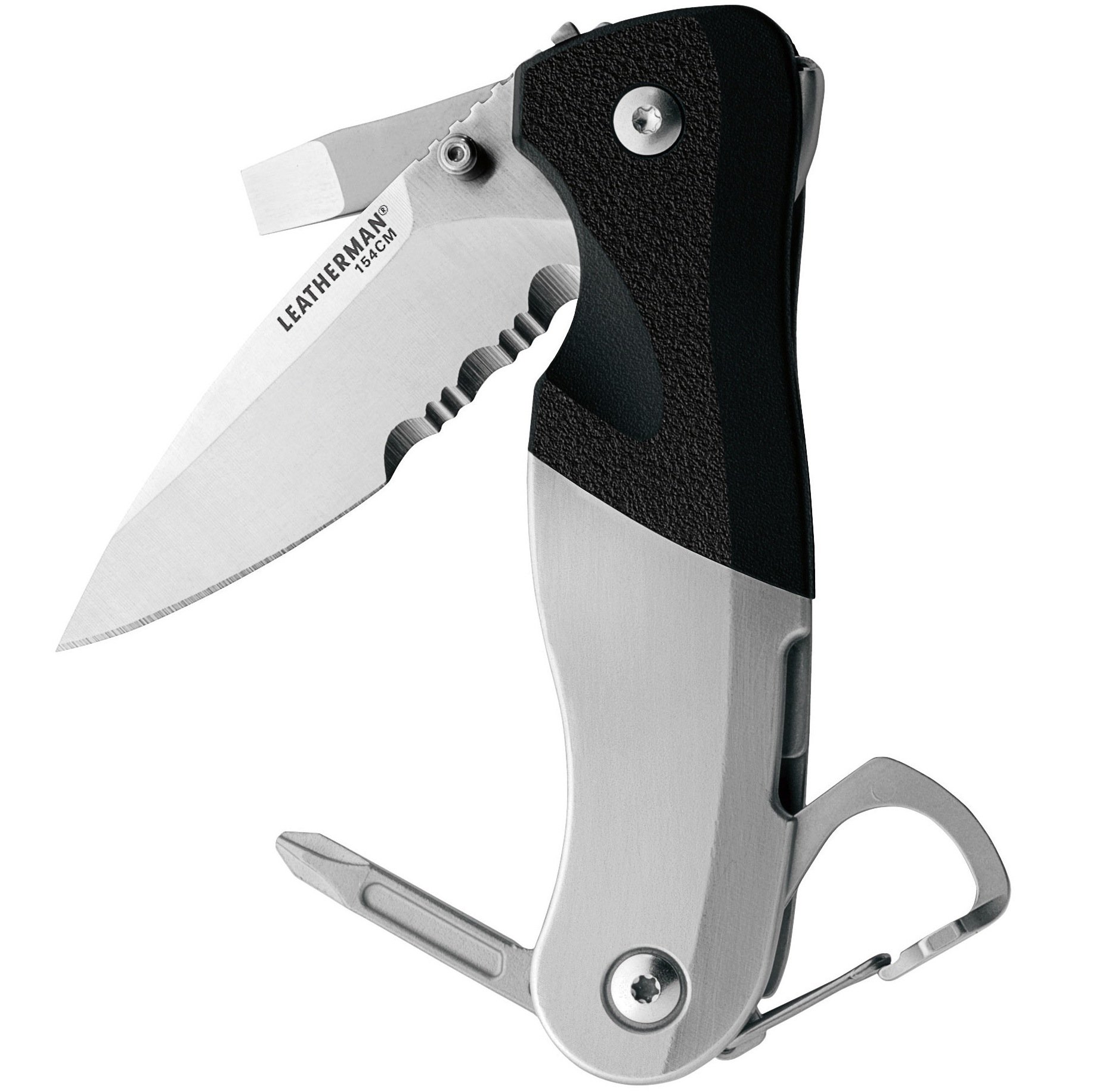 A decent pocket knife is an essential tool in any self-respecting man’s arsenal, the Swiss Army Knives are great but perhaps a little passé with every man and his dog having at least one of the little red wonders lying around somewhere.

This knife by Leatherman has a 25 year warranty (!) as well as both flat-head and phillips-head screwdrivers, a solid partially serrated blade and a belt clip that doubles as a bottle opener.

It’s available now via a number of retailers, check out the official product page here.